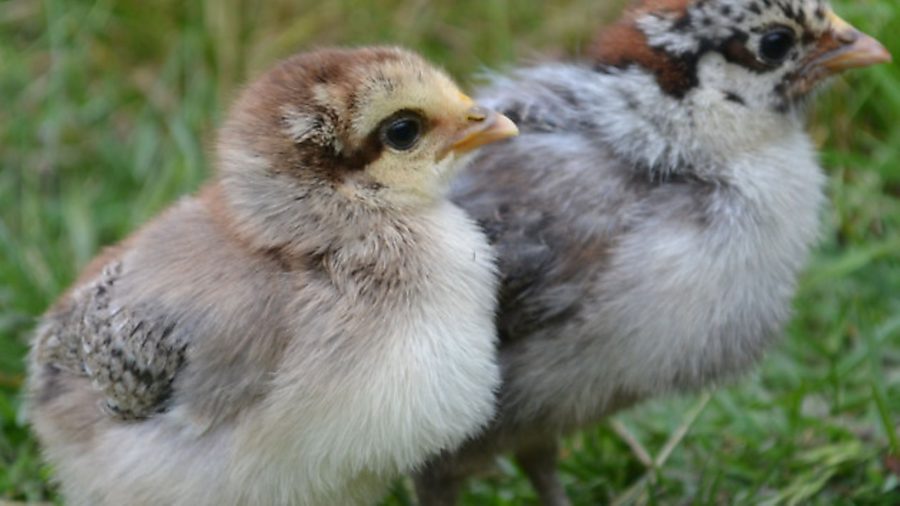 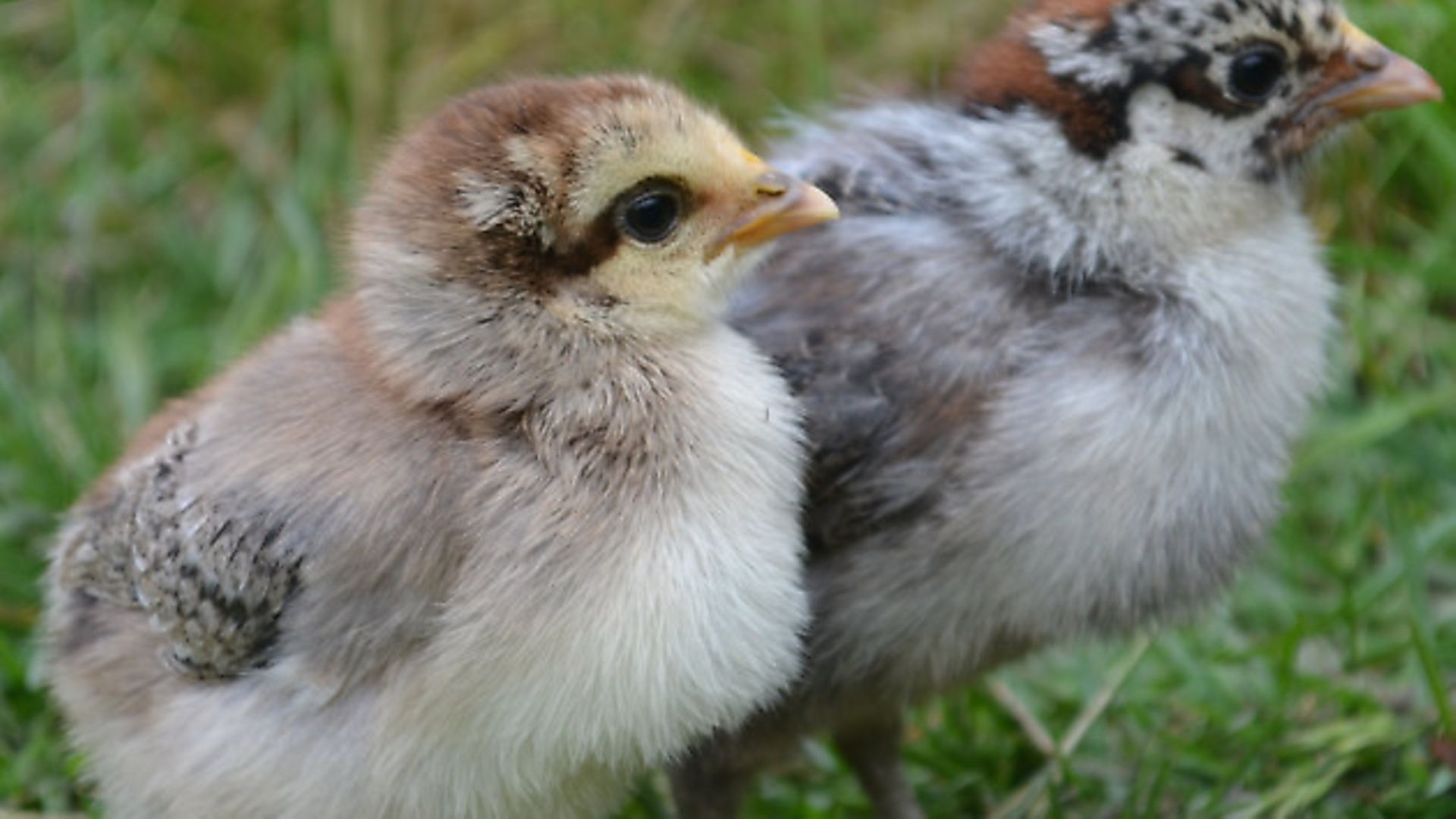 My usually so reliable broody, Sammy, (featured on the front cover of the June issue of this magazine) has let me down this year. Twice already she has abandoned the eggs she was sitting on half way through the incubation process. I don’t own an incubator and so couldn’t whip the eggs away and continue to incubate them artificially; I don’t even have an airing cupboard to keep them warm. The first time this happened I managed to put the eggs under Florrie who had just gone broody and she hatched two chicks after a week of sitting. I gave Sammy a second chance but she left her eggs again and this time I had no broody hens waiting for eggs. I put the eggs in a bowl in the back passage and they stayed there overnight and I was all set to put them in the bin. But the next day it seemed that one of my elderly silver duckwing Welsummers, Ivy, was broody and so I hastily put them under her; they had been cold for 18 hours so this was a last resort and a nothing-to-lose experiment. This particular Welsummer had never hatched chicks before and on the whole Welsummers are non-sitters (ie they don’t go broody). I didn’t dare move her from her chosen nest-box which meant that I had a nightmare keeping other hens from disturbing her. Several times extra eggs were laid in her nest. This is why we always recommend that a broody hen sits on eggs in a separate hutch on her own. Incredibly two chicks have hatched, predictably a couple of days late, and I have now moved her to her own hutch and run. They are doing really well and it just shows that eggs can go cold during incubation. The process is suspended but once the warm conditions needed are re-instated healthy chicks can still hatch.

Rats… and a cautionary tale 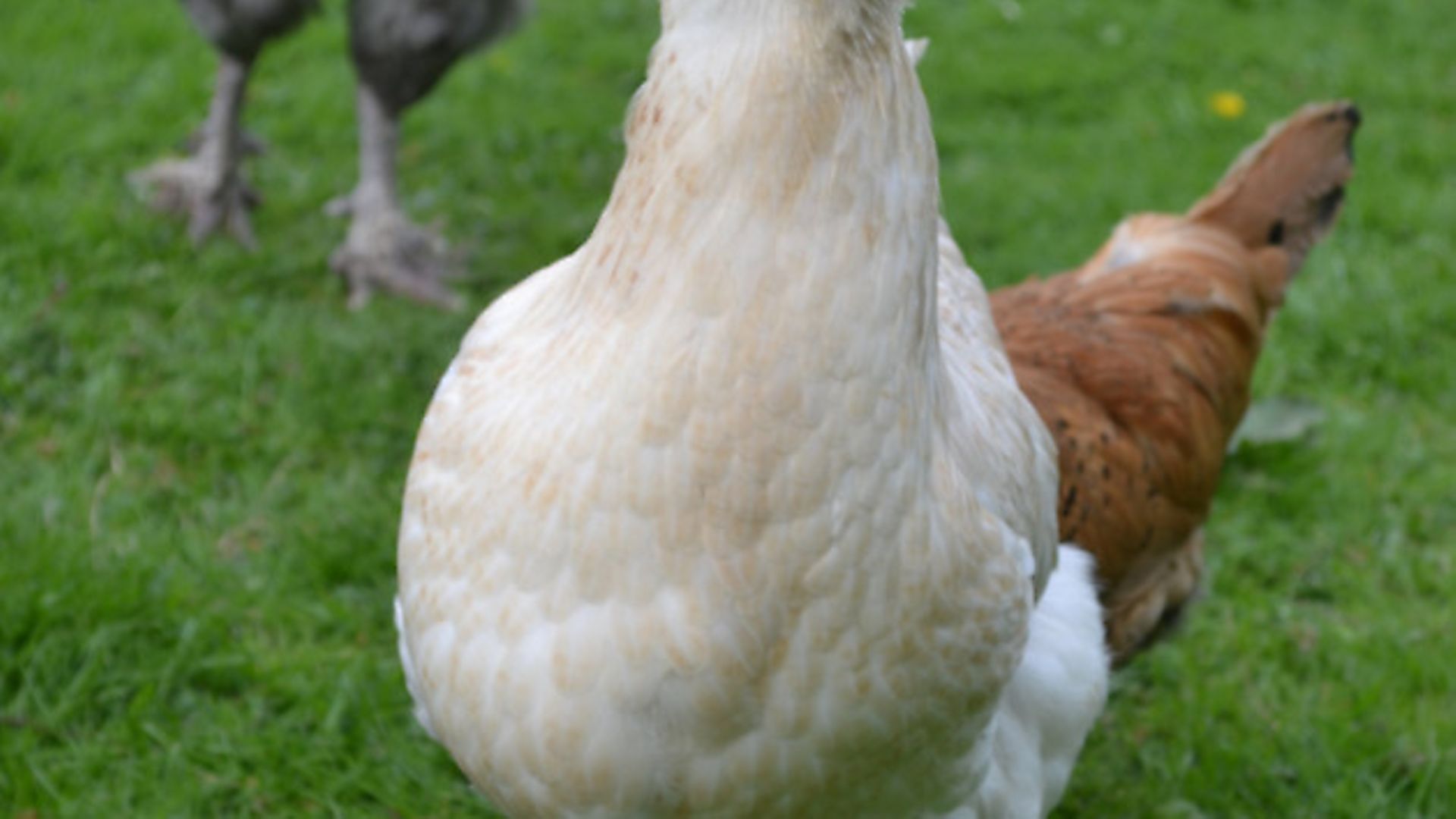 We have been having a major rat problem. Rats, as we all know, are everywhere and you won’t necessarily just have them because you are keeping chickens. We keep bait boxes filled with rat poison in strategic places and these are completely safe from marauding chickens. However, recently my husband wanted to set a live rat trap in an area by a fence that we knew was being used as a rat run. I was tasked with setting barriers so that no curious hen could get near it. But of course hens can be cleverer than we think they will be at getting into no-go areas. Subsequently a couple of mornings later I found my new POL Amber Star hybrid, lying quietly with her foot caught in the trap. With shaking fingers I picked her up and managed to prise the trap apart to release her leg. The scales on her leg were damaged and the poor hen was obviously suffering from shock but the leg was not broken. She sat for the rest of the day on the grass and I made sure she had food and water nearby. I carried her to bed and carried her out the next morning. For a couple of days she barely moved, but then started hopping around on one leg, and easily dodged our attempts to catch her. We treated the damaged leg with antiseptic cream and her foot became somewhat swollen and pussy. But she has gradually recovered and is putting weight on the foot once more. My husband nicknamed her Hopalong. This incident obviously delayed her egg laying but she has no made a full recovery. She is now laying but understandably rather small eggs!