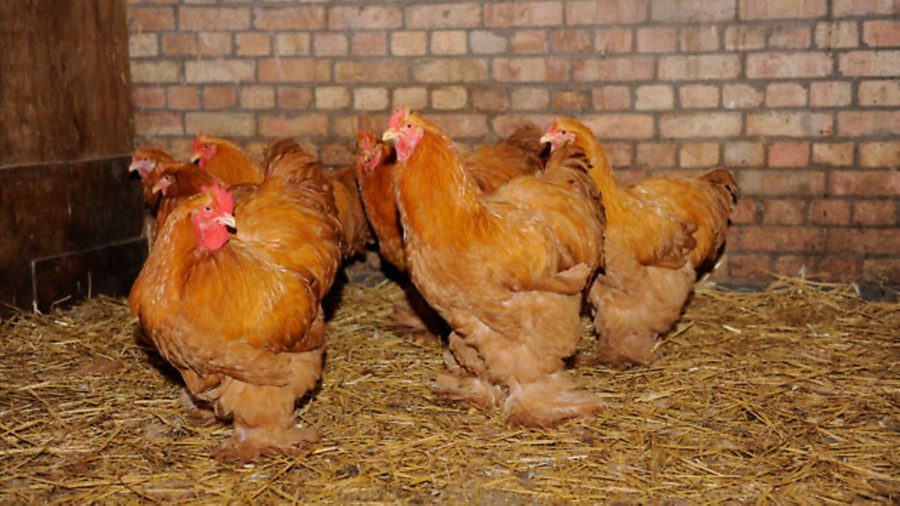 Finding the ideal chicken for your family 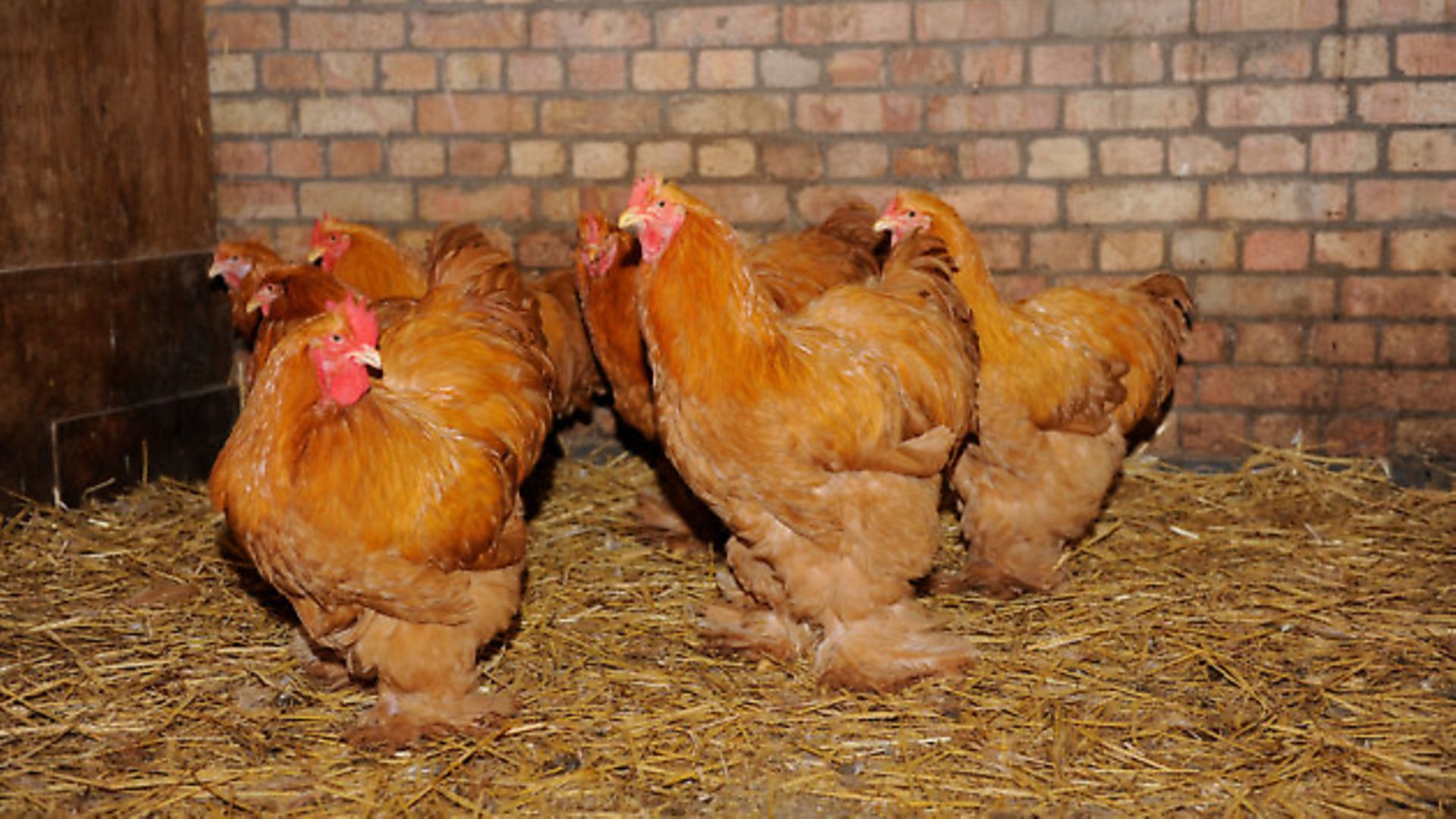 I’ve been around chickens for quite a few years and so has every member of my family. In fact, I just need a visit from my great nephew, who recently arrived on the planet, and that will be four generations of family who have encountered my various flocks. My own children have grown up around chickens and, as a result of my mild obsession for studying different breeds at first hand, they have probably seen everything from Ancona to Yokohama.

Whilst it is fair to say that every bird has its own personality, it is also possible to pick out the soft breeds who, in general, are easy to tame. In fact, that is probably the most common question I get asked: “Which are the friendliest?” Well, here’s my pick of the flock:

Originally known as the Shanghai, the Cochin reached the shores of the Western world from China in the 1850s. It was hailed for its table qualities and laying capability initially but, over time, the focus on its profuse plumage and exhibition potential has meant these utility qualities have fallen by the wayside. Soft textured fluffy feathering coupled with its short feathered legs, low carriage and bulky appearance give the bird a huge, and somewhat cuddly presence. As would befit a breed of this look, the Cochin is a very placid and soft bird. It is easy to tame and shows little desire to get off the ground or flee from anything. 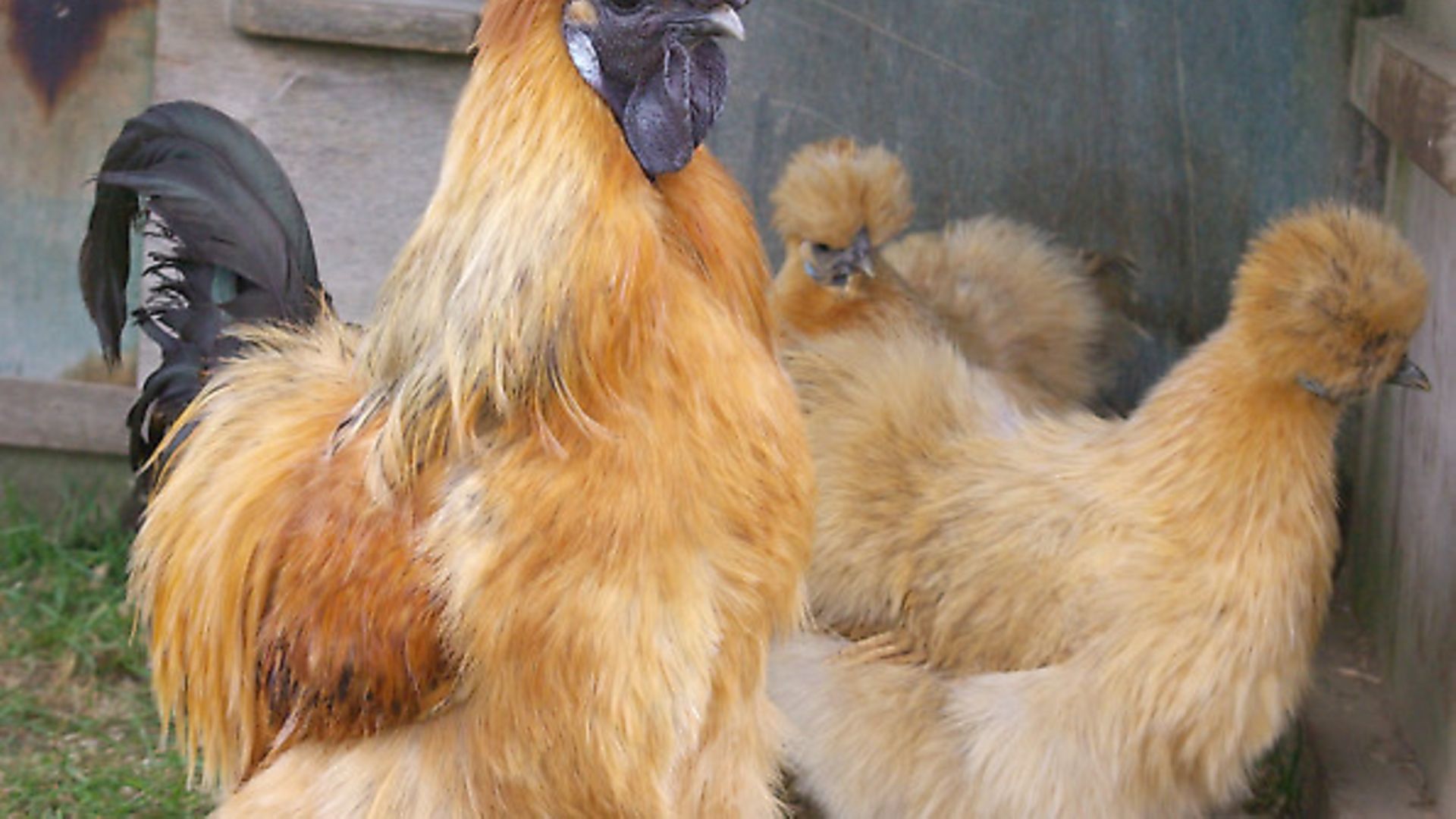 A striking, heavy breed, the Brahma is known as the ‘King Of Chickens’ on account of its size. It has an upright stance, with a broad deep body and full feathering which when coupled with the ‘beetle brow’ seen in both sexes, can give the breed a menacing look. This couldn’t be further from the truth, though, as the Brahma is most definitely a gentle giant. They have a wonderfully placid nature where everything seems to be a friend it hasn’t met yet. Consideration though does need to be given for their immense size, not so much in terms of the space they need to range, as they are not known to wander far, but more in terms of the accommodation required and access to and from it.

Named after a village in Kent, the Orpington was developed by William Cook in 1886. Initially the breed was hailed for its incredibly laying qualities and, whilst the bird seen today is still capable of laying a good number of eggs, it is significantly different. A popular exhibition breed has resulted in a vast array of colours, immense size and profuse feathering; consequently, they are a popular pet option. Easy to tame and friendly, they will quickly trust their keeper and make rewarding chickens to keep if contact is an important factor. 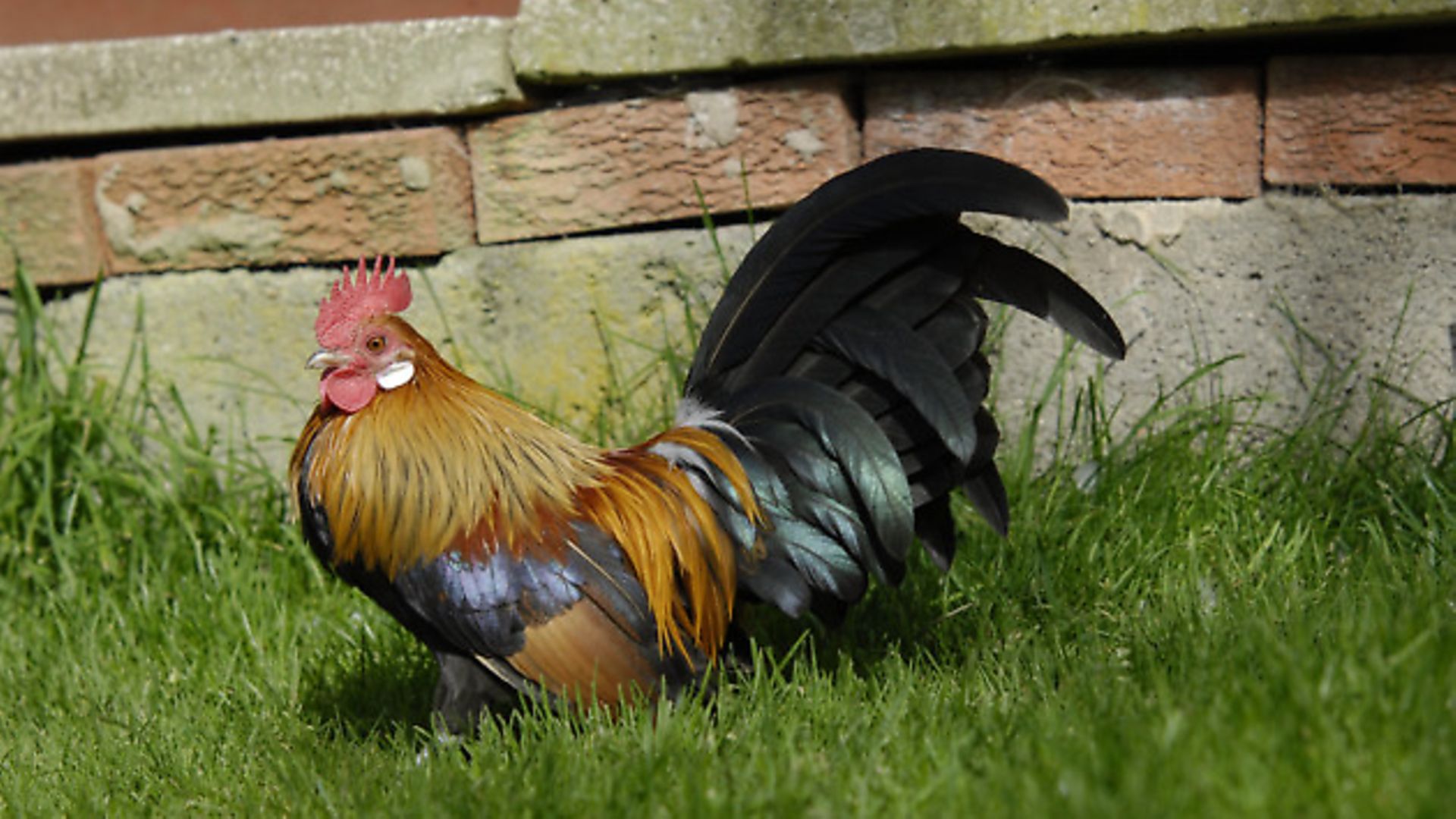 The Silkie is one of the most well-known and commonly kept of decorative chickens, and they are very popular as pets. They have fine hair like feathers which, when combined with their mulberry skin and turquoise ears, can make a striking looking bird. A calm and docile habit means Silkies are friendly and quick to trust owners. Despite their delicate appearance they are surprisingly hardy and tolerant of poor weather conditions. The nature of the feathering, though, does mean that mud and rain can quickly make a mess of their appearance, so shelter does need to be provided.

Pekins are a very busy and inquisitive breed that can be easily tamed, making them perfect for pets and young children. Their small size means they are ideal for people with limited space or a small garden and the feathering on the feet means that, although they will scratch around if you free range them in the garden, the damage they can cause is significantly less than that of an equivalent sized bare-legged bird. That said, low slung bodies with feathered feet can mean that, in wet weather or muddy conditions, these birds can get dirty quickly, so additional care is needed.

The Booted Bantam, also known as the Sabelpoot, is an ancient European bantam breed with origins in Italy, Germany, the Netherlands and Britain. It is a proud bird with a jaunty character and is a very beautiful and friendly breed to keep. It has a short, stocky build but an upright stance making it look rather slender. Despite its size, it is quite hardy and makes a very good bird for beginners or a small garden. However, their feathered feet mean they are not suitable for muddy conditions. They are an inquisitive breed and seem to seek out the company of their keepers resulting in them becoming reasonably tame.

This is a very old breed and it is one of the smallest breeds of chickens and amongst the most popular worldwide. Popular on the show circuit, its jaunty posture and slight build make it an attractive breed to own. Although it is an active little breed, its size means it can be kept in a relatively small space making it ideal for the smaller garden. The Dutch need no special care other than keeping them in a draft-free house to protect them from the worst of the elements. They are a tolerant breed amongst themselves and can be easily tamed; qualities that make them very suitable for young children.