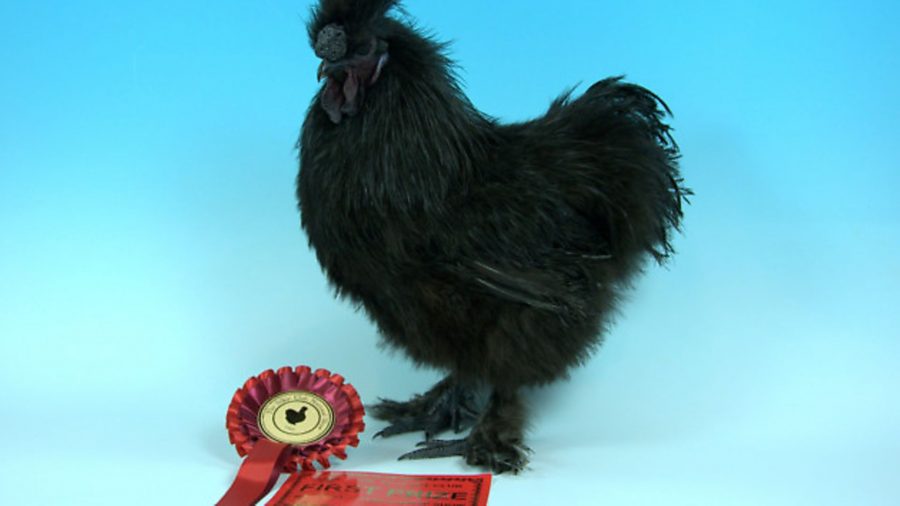 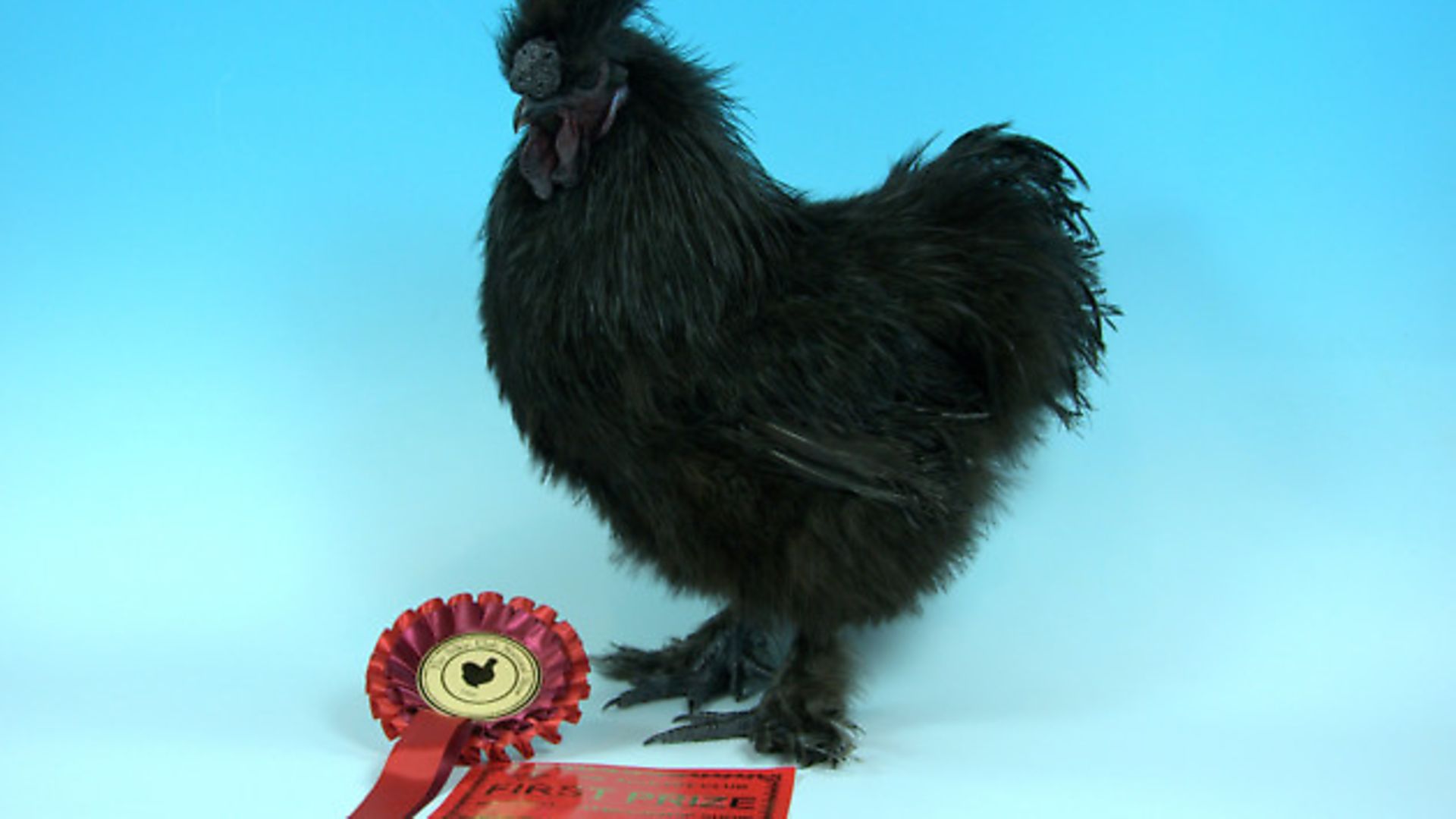 It was the dawn of a new era for the Poultry Club of Great Britain’s National Poultry Show, which was eagerly anticipated by many. It was only in 2010 that the show moved from the old cattle buildings in Stoneleigh, Warwickshire, to a much more modern and suitable building on the same site. And it enjoyed a further three successive years there, ending in 2013.

But with constant progression being the main goal – and our European friends setting the standard when it comes to poultry exhibitions – it seemed a logical step-up to move to the International Centre at Telford, which is reminiscent of the European venues and has a very professional and modern ‘feel’ to it.

At Stoneleigh, there was limited onsite accommodation. But the Telford Centre has three large hotels and a great onsite restaurant-and-leisure complex with all the evening entertainment a family could need. The show itself had a record entry of more than 7,000 birds, which is a positive sign for the future, and the layout was well-thought-out. 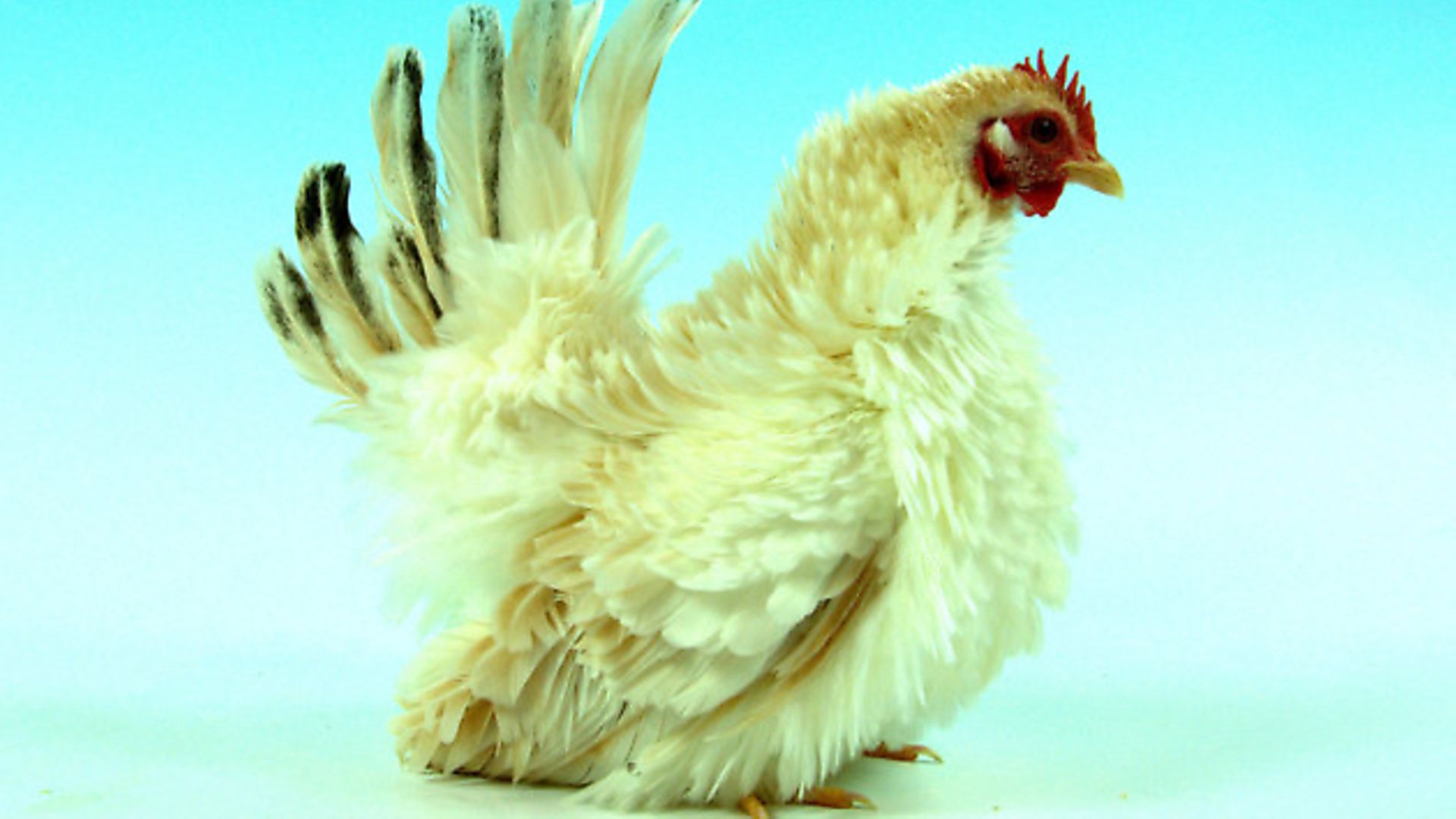 As someone who’s attended these kind of events for 16 years, it was good to see many new faces – and not just looking around the sales pens but actually entering their stock in the show and ‘having a go!’ The sale section was huge and kept people busy for the weekend, with one sale in particular proving very popular – the Nick Smith Light Sussex Dispersal Auction, which was held on the Saturday.

One breed club – the Russian Orloff Society – had the good idea of displaying grading cards on the pens of each exhibit, which enabled newcomers and those not familiar with the breed to see why the entries had been graded in such a way. This is how they do it on the Continent and it has long been called for over here.

I don’t know if it’s just this observer or whether the rosettes and embossed cards are becoming more fancy and (as someone described) ‘blingy’. There were certainly some top awards to be won and it was nice to see people get their just accolades in the form of some very impressive silverware. 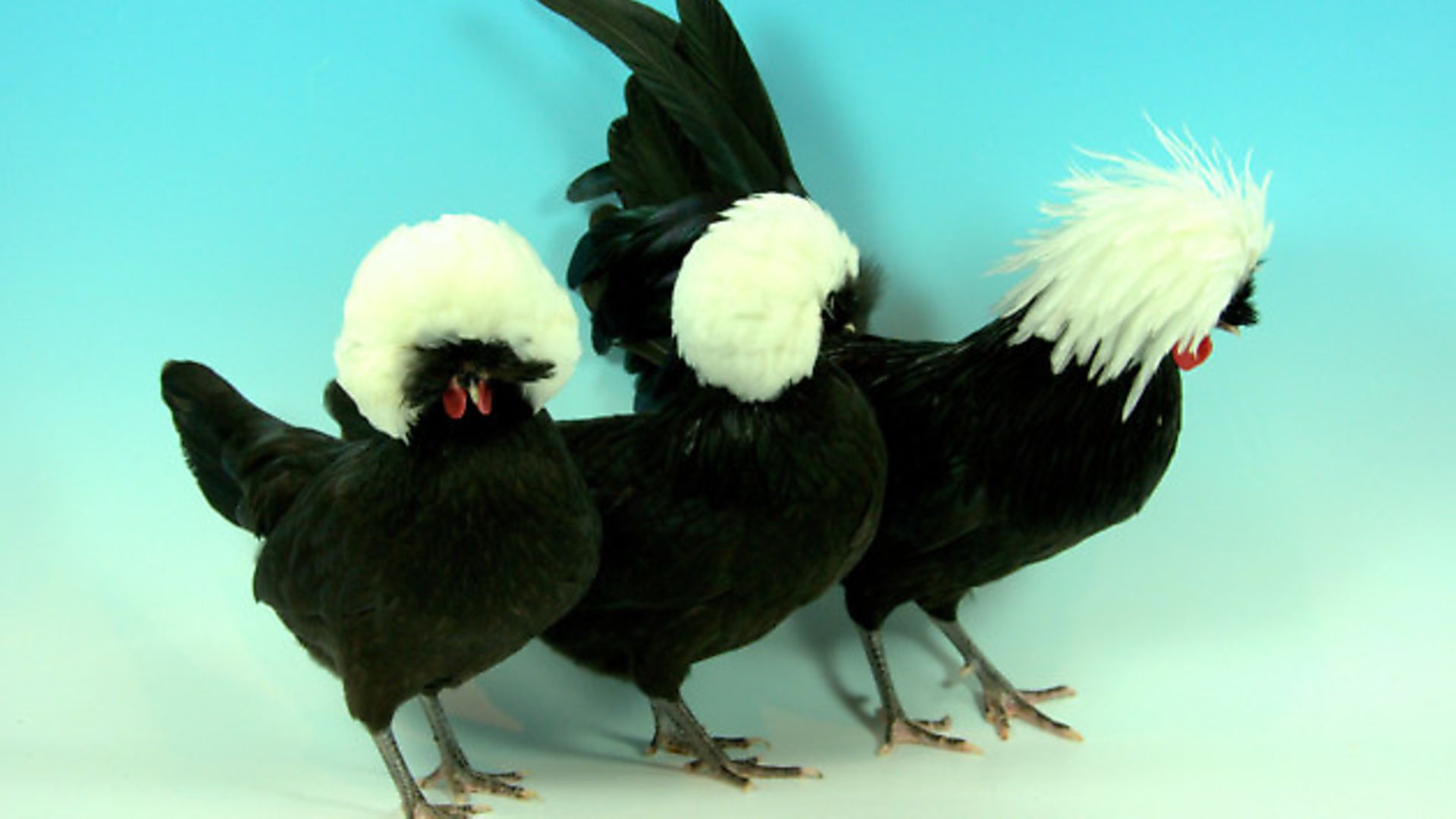 I was hugely impressed by the whole experience – the multitude of breeds on display would keep anyone busy for hours and, of course, once you get to know a few people, you can find yourself ‘chatting away’ in one part of the show for hours. Many older exhibitors say the same, and as much as they love to chat, would also love to walk around in disguise for a few hours just so they could enjoy all the different facets of this wonderful show. Many of us seasoned exhibitors miss so much of the good stuff on these weekends.

The show champion was Steve Taylor with his black Rosecomb female. The Reserve Champion was Simon York with his yellow Dutch male. Champion waterfowl was Judith Barnett with her black Indian Runner duck. 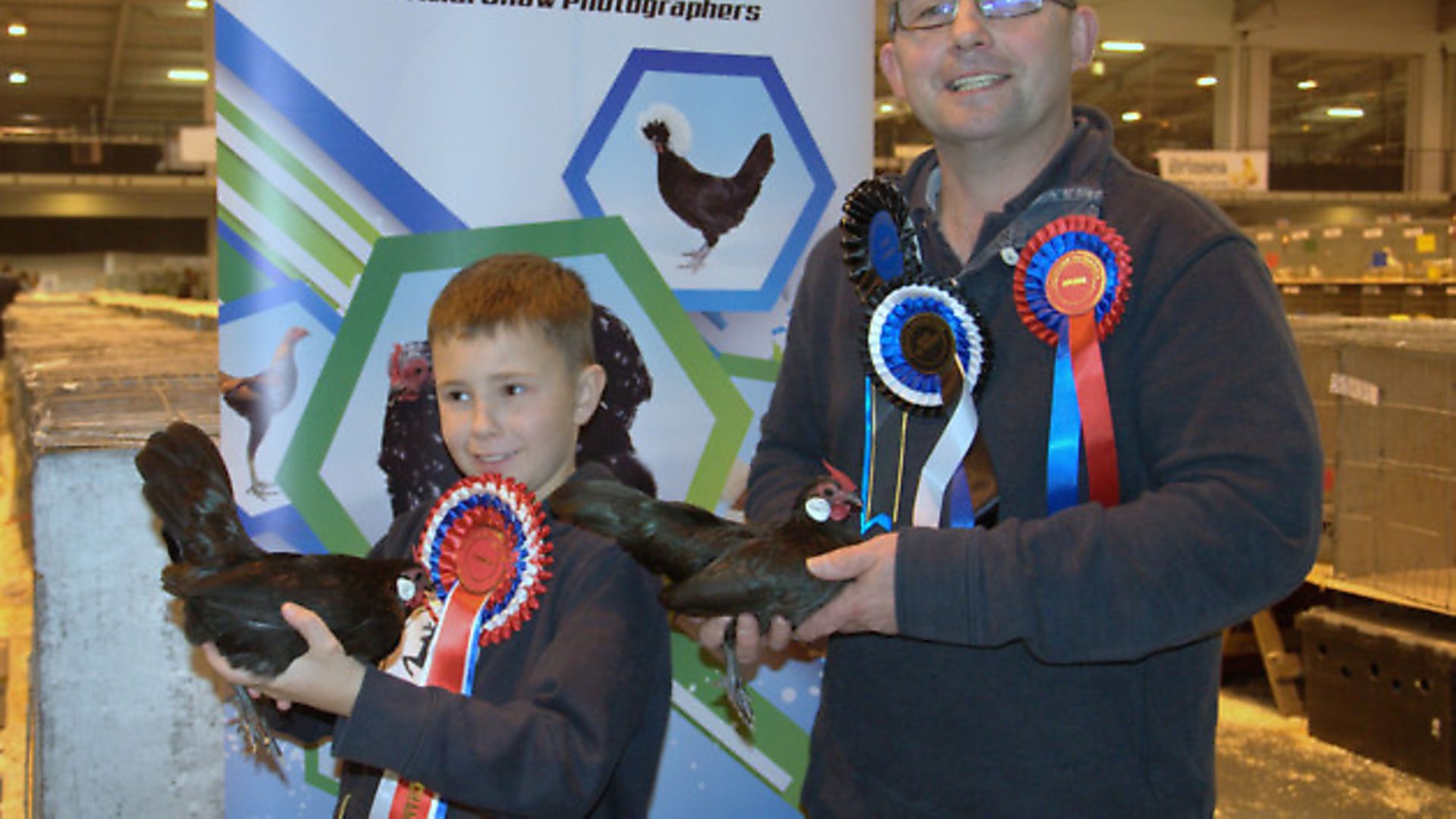 In summary, a great show and a good insight to future Nationals at this ideal venue. In this writer’s view, it will only go from strength to strength.