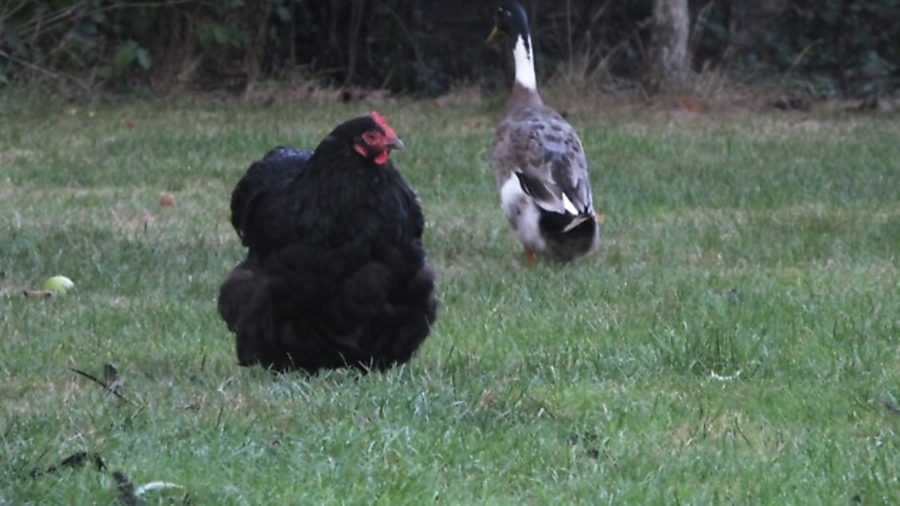 Martin Gurdon reports on his flock. At last, Bombay’s lascivious leanings are waning a bit… 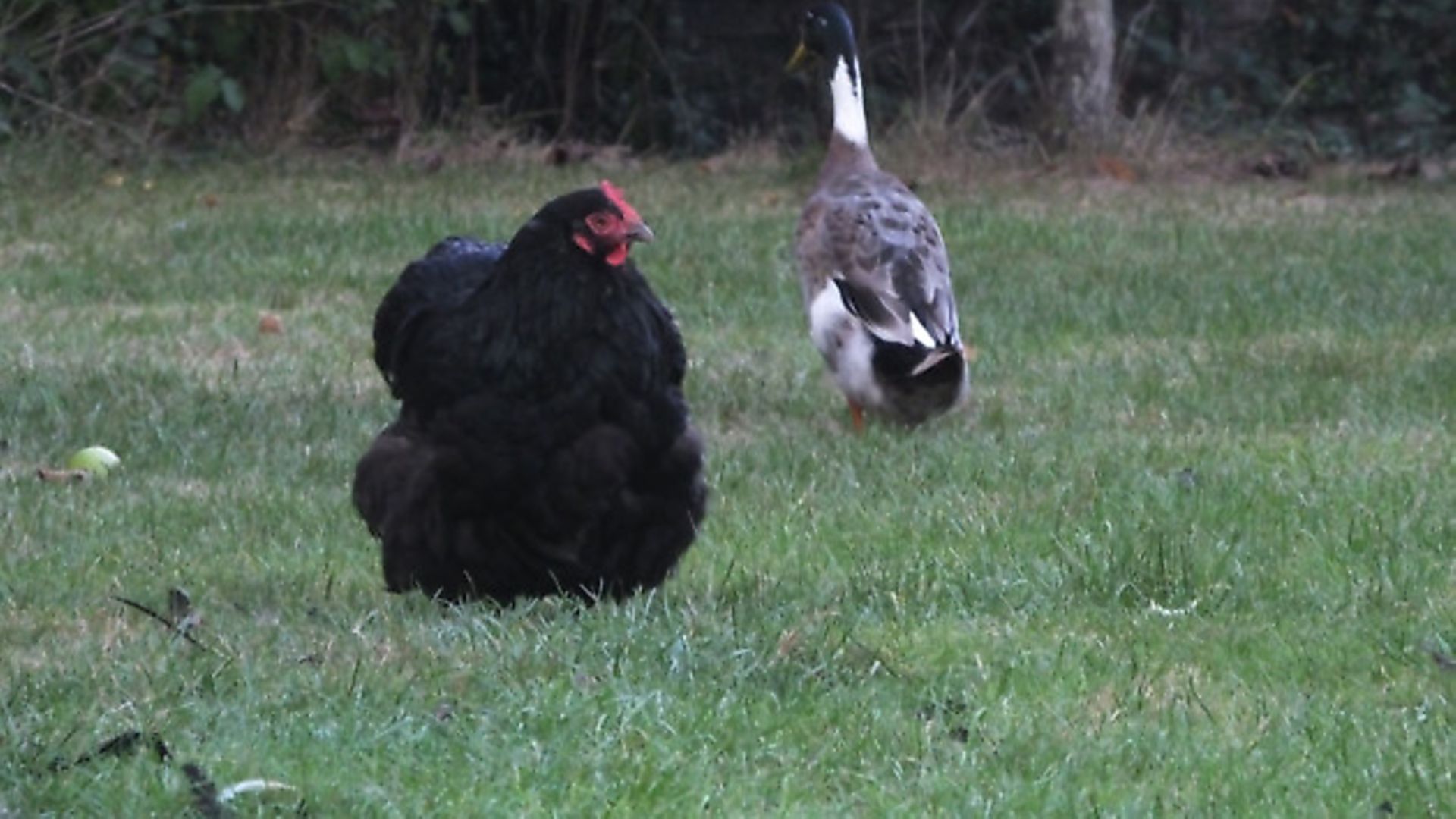 As I write, the weather has a mid-summer tinge rather than the autumnal chill that you would expect at this time of year.

This unseasonal warmth seems to have had an impact on our ducks and chickens, who are still behaving as if the nights were getting longer rather than shorter, although Bombay the drake’s crude urges do appear to be waning.

Every summer he gets a ‘thing’ for one of the chickens, so between June and August it’s important to keep them apart or unpleasantness will ensue. Now his ageing hormones are heading for winter lockdown, which means he’s only interested in jumping on his two duck girlfriends, Noodle and Cloud.

However, earlier this summer, whenever Bombay escaped, he made his lascivious attentions clear to Priscilla, our big, pale-feathered Brahma hen, who proved her continued fecundity in July by going broody for several weeks.

The result of this was yet another inter-species high speed chase. Well, relatively high speed, as Bombay has short legs, and tends to fall over when running, which meant Priscilla got a good head start, then flung herself onto one of the wire mesh and wood runs that keep our Polish-Crested bantams in splendid-ish isolation.

As Bombay scuttled up and down, quacking furiously, unable to get to his prey because he can’t really fly, Priscilla gave him a look that was anything but ‘come hither’ then began to preen peevishly. At this point I’d been able to distract the object of her contempt by entering the duck enclosure and banging the food bin lid. Bombay might be a carnal canard, but he really likes his grub. So do Cloud and Noodle, so the three of them rushed back to their open prison for some unscheduled scoff.

I’ve since been more careful with the gate, but not careful enough a couple of days ago. I came into the garden mid-afternoon and found that Bombay and company had squeezed through, but instead of engaging in lustful activities, he was sitting meekly on the lawn, ignoring the chickens as they plodded past.