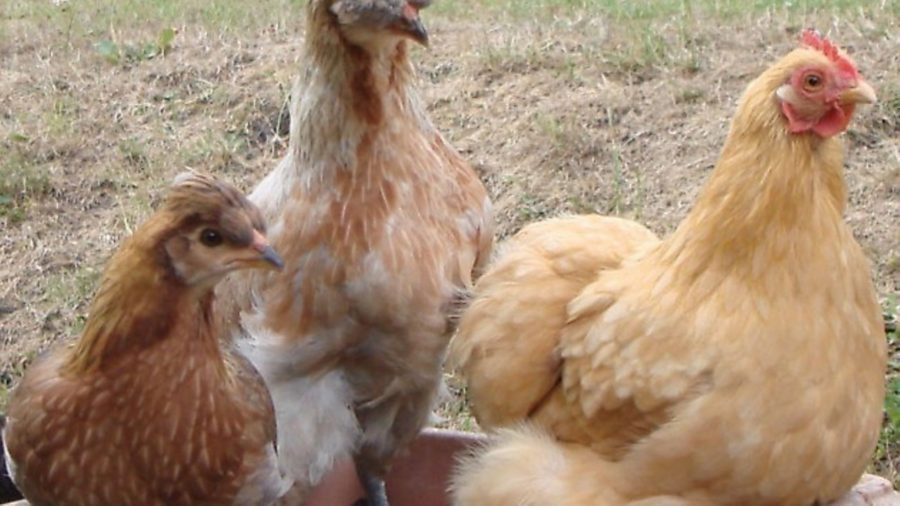 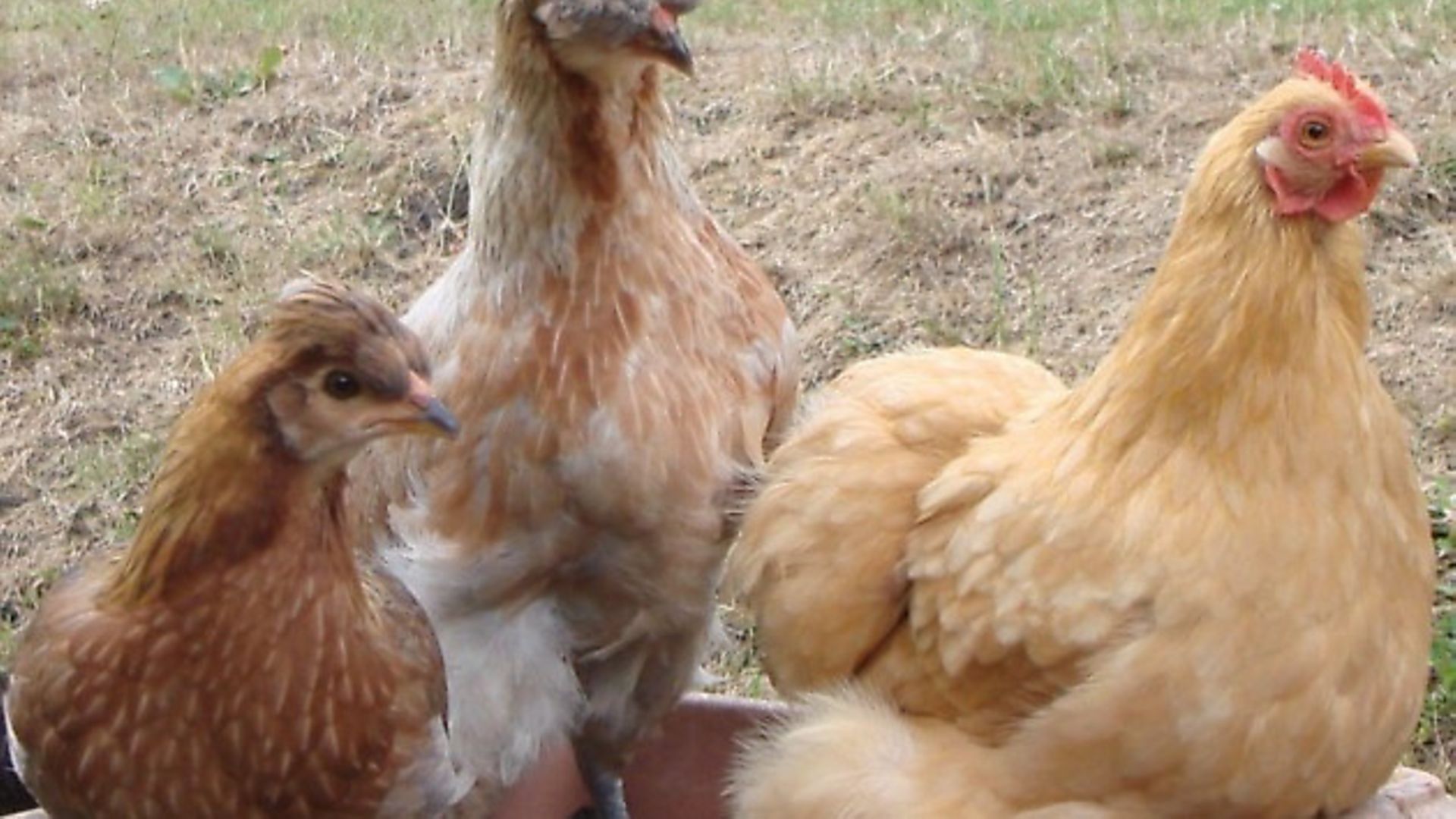 Ophelia was an amazing hen, an Araucana cross, pretty and feisty, she had a unique determination which made her a very special. She was hatched from some eggs I had bought from a local man; these were Araucana-cross eggs and the two hens that emerged ended up looking very unlike each other; Ophelia was named by my son Ben and the other hen was called Tuftie. Tuftie died unexpectedly at around two years old but Ophelia had a long and happy life. She had a little crest and a wonderful set of fan-like tail feathers. She was a good flier, being lightweight and always went up in the fir tree for the night. Ophelia was friendly but didn’t like being touched; she would hop onto the garden table when I was having afternoon cake and try and pinch a piece when I wasn’t looking. She was truly an independent spirit!

Ophelia was an incredibly good mother hen; I would call her ‘a manic mum’ but she was also a very good and very proud mum. She achieved three broods two years running by employing a quick turnaround. One year I kept a rough record of the dates. She went broody and had eggs put under her in late March; she hatched her chicks in April. She then looked after her brood for about five or six weeks, teaching them foraging, dust bathing and how to look after themselves. She swiftly got back to laying a few eggs before falling broody again in June and hatched more chicks in July. By early August she was restless again and went up in the tree on several occasions for the night, abandoning her brood, cheeping loudly beneath; she was happy to look after her chicks during the day but I had to put them in a box and bring them in for the night. She was laying again by the end of August, went broody mid September and hatched her last brood of the season in October. The key to her success was to go broody early on in the year and to lay only a few eggs in between broods!

Ophelia was such a firm sitter, while incubating her eggs, that often I had to make sure she came off her eggs each day to eat, drink and defecate. On one occasion after her chicks had hatched I noticed that she was doing green poo. I looked this up and discovered that it was probably due to semi-starvation!

Such an assiduous and dedicated Mum I have never had before and I don’t think I will ever have again.