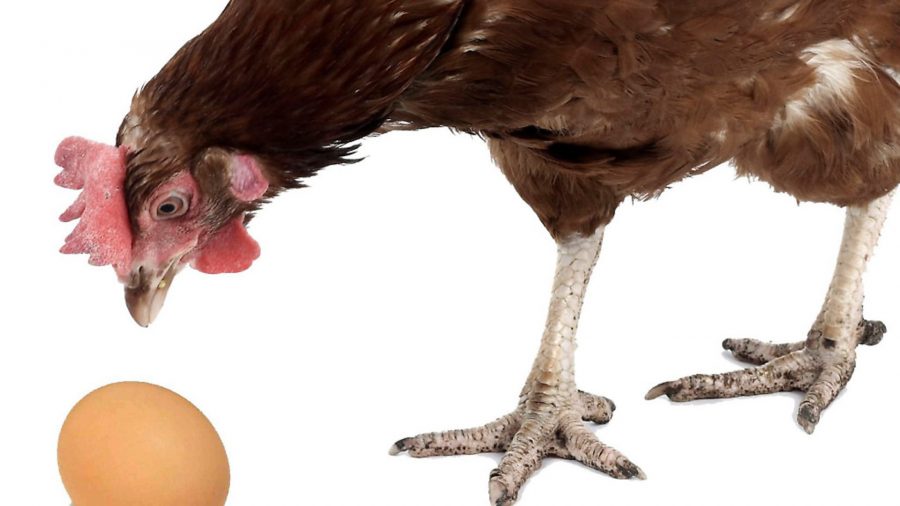 It is estimated that 3.2 billion chicks are killed globally every year because they cannot be used for egg production, but there are several companies looking to eradicate the need for this mass slaughter. For example, In Ovo, a Dutch poultry specialist, is developing a large scale solution for finding out the sex of a chick while it is still in the egg. Having detected new biological differences between males and females, In Ovo takes a drop of fluid extracted from a 0.4mm hole in the shell to sex the chick inside. The sexing can be carried out in a matter of seconds, making this a commercially sustainable solution to stop the cull of male chicks.

A different solution being looked at in Switzerland is the use of dual-purpose birds, in which the females are used for egg production and the males are reared for meat. Research conducted in Swiss supermarkets suggested knowledge of male chick culling was low but, once informed, consumers said they would pay a higher price for meat and eggs from dual purpose birds if it meant chick culling was avoided.

As a charity the BHWT wholeheartedly welcomes the efforts being made to end the practice of culling male chicks, and hopes to report that it has come to an end in the near future.

Give a little bit eggstra

Spring has sprung and our hens are enjoying the extra daylight and, hopefully, laying us all lots of lovely eggs. If you’ve got more than you know what to do with, we’ve got a suggestion. Join our newly re-branded Egg Club and raise money to save hens from slaughter. Simply visit www.bhwt.org.uk/information/join-the-bhwt-egg-club to sign up.

We love a good play on words here at Hen Central, so when the opportunity arose to create a suitably named Easter fundraiser, we couldn’t turn it down. Our Chuck Chocs for Chooks challenge (get your mouth round that one!) is a simple concept – ditch chocolate for Lent and raise money to save hens from slaughter. Of course, this isn’t just limited to Lent or chocolate – if there’s something else you’d like to give up, we’d love to hear your ideas. Email fundraise@bhwt.co.uk to get the ball rolling.

Meet Girly Girl, lower left, so called because soon after being adopted she got herself covered in mud while attempting to have a dust bath, so ended up needing a soak in a real bath or, as her owner preferred to call it, a ‘spa day’! She’s pictured here just three days into her free range retirement, and having already caused her new owners to fall totally in love with her.