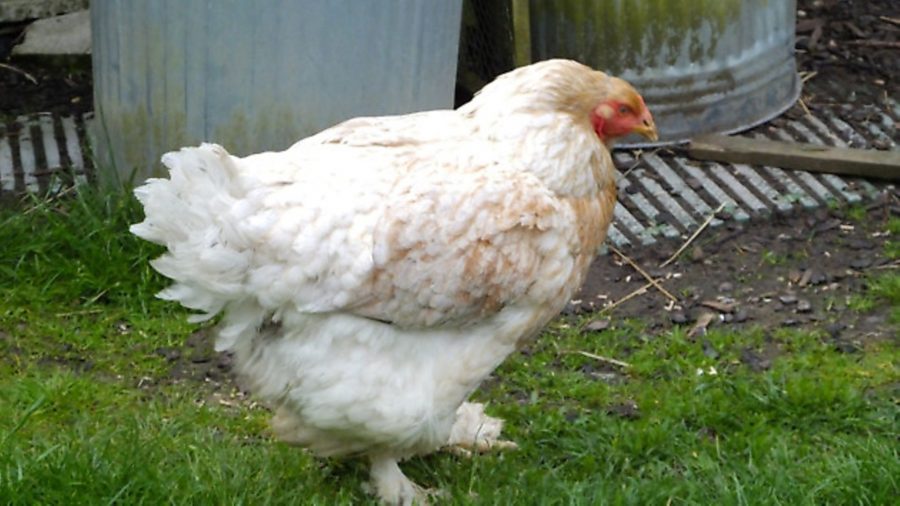 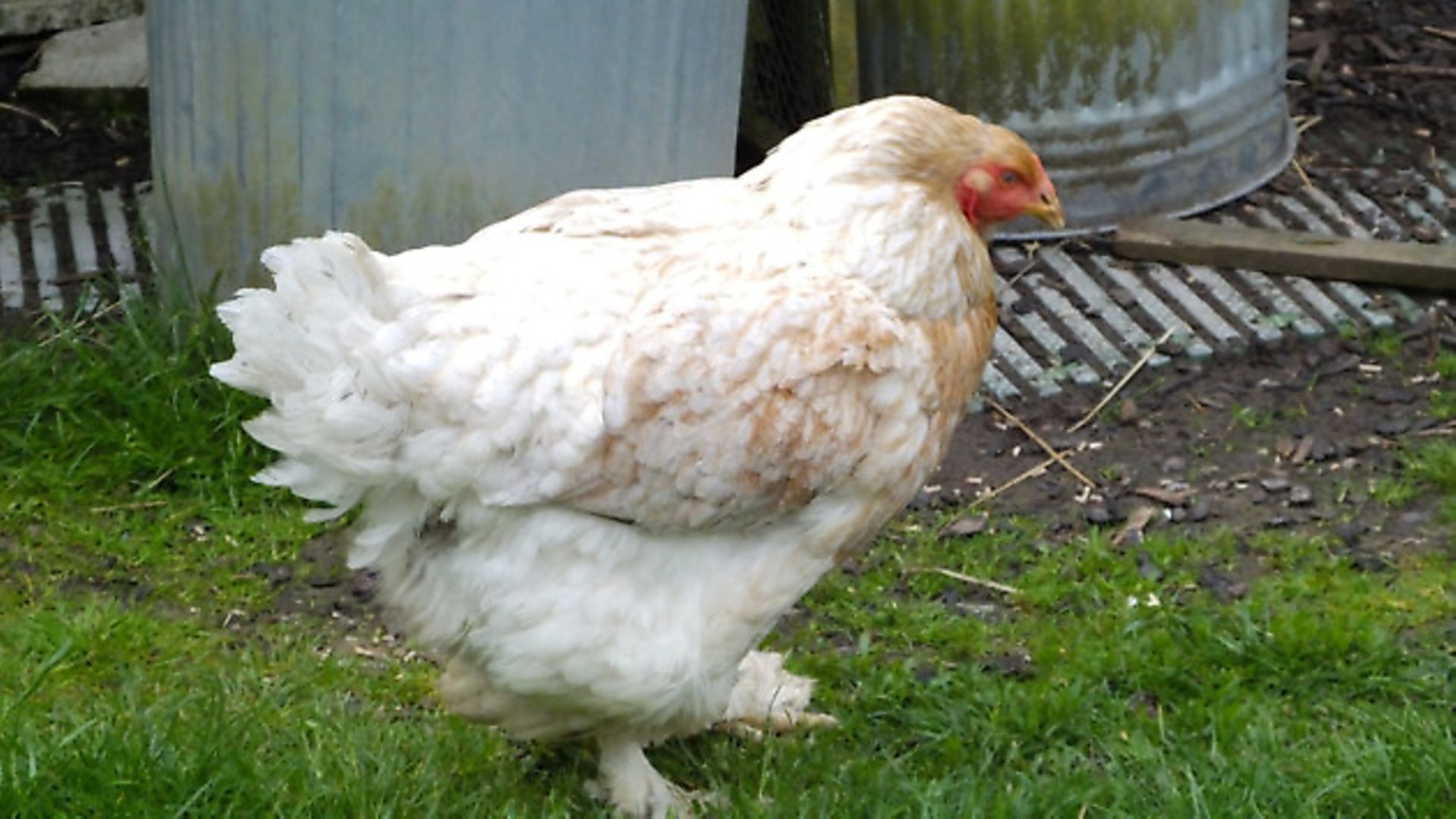 As high summer rolls round the watchword in our garden is frustration, and it’s leading to trouble.

Perhaps unsurprisingly the frustration relates to sex, or the lack of it, and a bubbling of masculine and feminine hormones.

The result is that Sarkozy and Wonky, our two Polish Crested Bantams, have become more aggressive, which means we’ve had words.

A few mornings ago Sarkozy went for my hand when I attempted to put a replenished drinker into his run. This didn’t hurt, but rather than running away, his normal tactic, Sarkozy made a couple of further lunges. Much to his rage I caught him, briefly held the bird by his heels then spent a few minutes fussing and stroking him as he twitched and bridled. Carla, his girlfriend/sister watched proceedings with mild interest, then went back to eating. When he re-joined her, Sarkozy scuttled to the far end of their run, muttering chicken insults and hasn’t tried anything since.

Wonky, his less lustrous, somewhat runtish little brother, attacked the hand that feeds him the following day, resulting in further avian chastisement. Both cockerels are paying their respective lady friends a great deal of attention, which in the case of Hestletina, Wonky’s slightly tatty other half, means frequent and frankly brutal couplings which involve a great deal of shrieking. I suspect she can’t wait for winter.

The sap has also risen in the duck enclosure, where Bombay, our randy old Indian Runner drake, has been taking a keen interest in Noodle and Soup, who are Indian Runner and Campbell girls.

Soup, a big-hipped blonde, is his favourite, being rather more fecund. Every summer she makes nests under bushes, and fills them with eggs, which she sits on in a semi-detached way until feeding time. She’s packed this up for the moment, which has meant serial bonking from Bombay, resulting in a bashed knee joint, a £35 vet visit and isolation in a small enclosure with a baby’s paddling pool for the next couple of weeks.

Soup’s unavailability has increased Bombay’s lasciviousness and re-awakened an unhealthy interest in Pricilla the chicken. Bombay has form in this regard, and most summers he seems to develop a lust for chicken flesh. Not long after he first arrived the feathery filth monger dragged one bird into the pond for some deviant hanky panky. She was lucky I was around to rescue her.

He’d like to arrange a repeat performance with Pricilla, and proved this by escaping and chasing her round the garden. I found her on top of Sarkozy and Carla’s run, which Bombay couldn’t quite manage to scale, so as she looked down and gave him the evil eye, the duck hopped on his short little legs with mounting (or should that be ‘lack of mounting?’) frustration until I shooed him away.

He hasn’t seen Pricilla recently because she has become broody, which is a complete waste of time, since she is part of a flock which is still cockerel-free, and anyway, our egg production has once again taken a dive, and for the past few days she’s had nothing to sit on.

Pricilla remains undeterred, and is still squatting like an enraged teapot cover on her egg free nest. So, once again, frustration reigns, and now that I’ve finished this month’s column I’m about to add to it by going into the garden and hauling Pricilla from her gloomy berth in the hope that her hormones might take the hint that this year is going to be a chick free one.

* I managed to sow some discord and confusion in my June column about Myrtle’s visit to the excellent Montgomery Vets, saying that she’d been diagnosed with coccidiosis, when actually it was trichomonas. Apologies for the error.