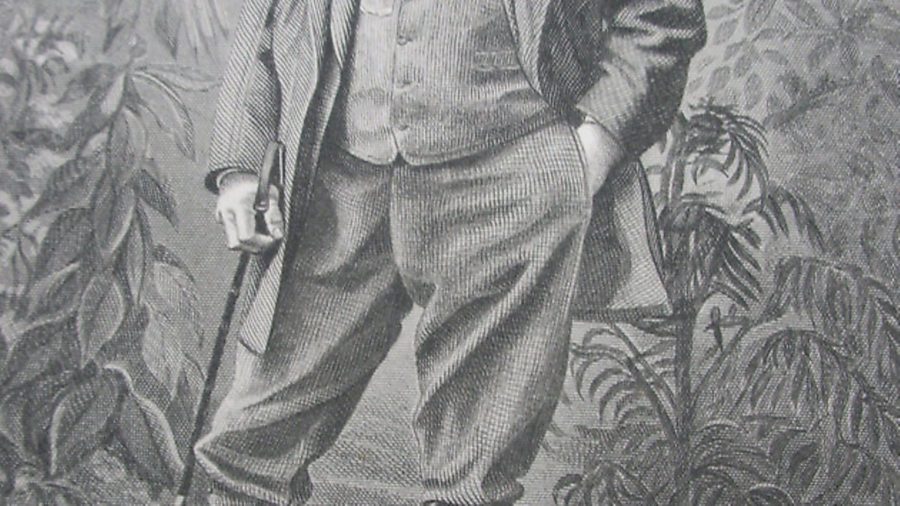 Jeremy Hobson relates how, in 1849, a British army officer took up chicken racing 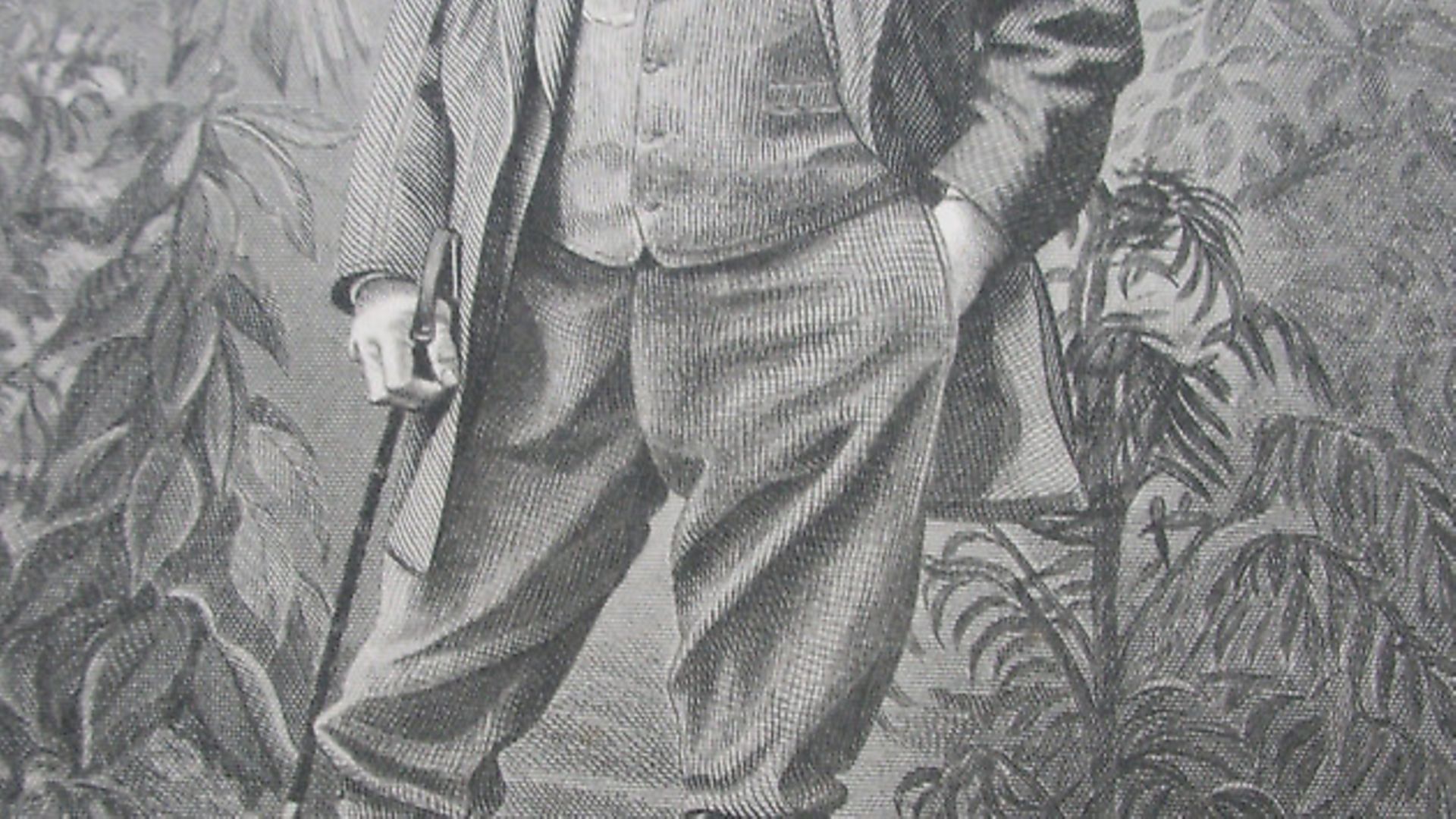 Some people will bet on anything! In certain countries there has long been a traditional of gambling on the first cock to crow, or the one to crow the loudest and longest. In fact, the Yurlov Crower was bred in Russia (where competitions were extremely popular at the turn of the last century) for just this purpose.

In Britain, high on the Derbyshire peaks, the village of Bonsall is famous for its annual chicken race held each August. The World Hen Racing Championships have taken place in the car park of the Barley Mow pub for 25 years and began when the landlord decided to change the format of the more traditional hen races previously held – which had, up until then, been based on the first hen to lay an egg rather than cross a finishing line

But, as if to prove that there’s nothing new under the sun, in his memoirs Fifty Years of My Life published in 1894, Sir John Dugdale Astley Bt shared his experiences of chicken-racing when he was based at barracks in Chichester in 1849. Being very much a betting man, and finding himself with time on his hands, he embarked upon an amateur career as a chicken trainer! 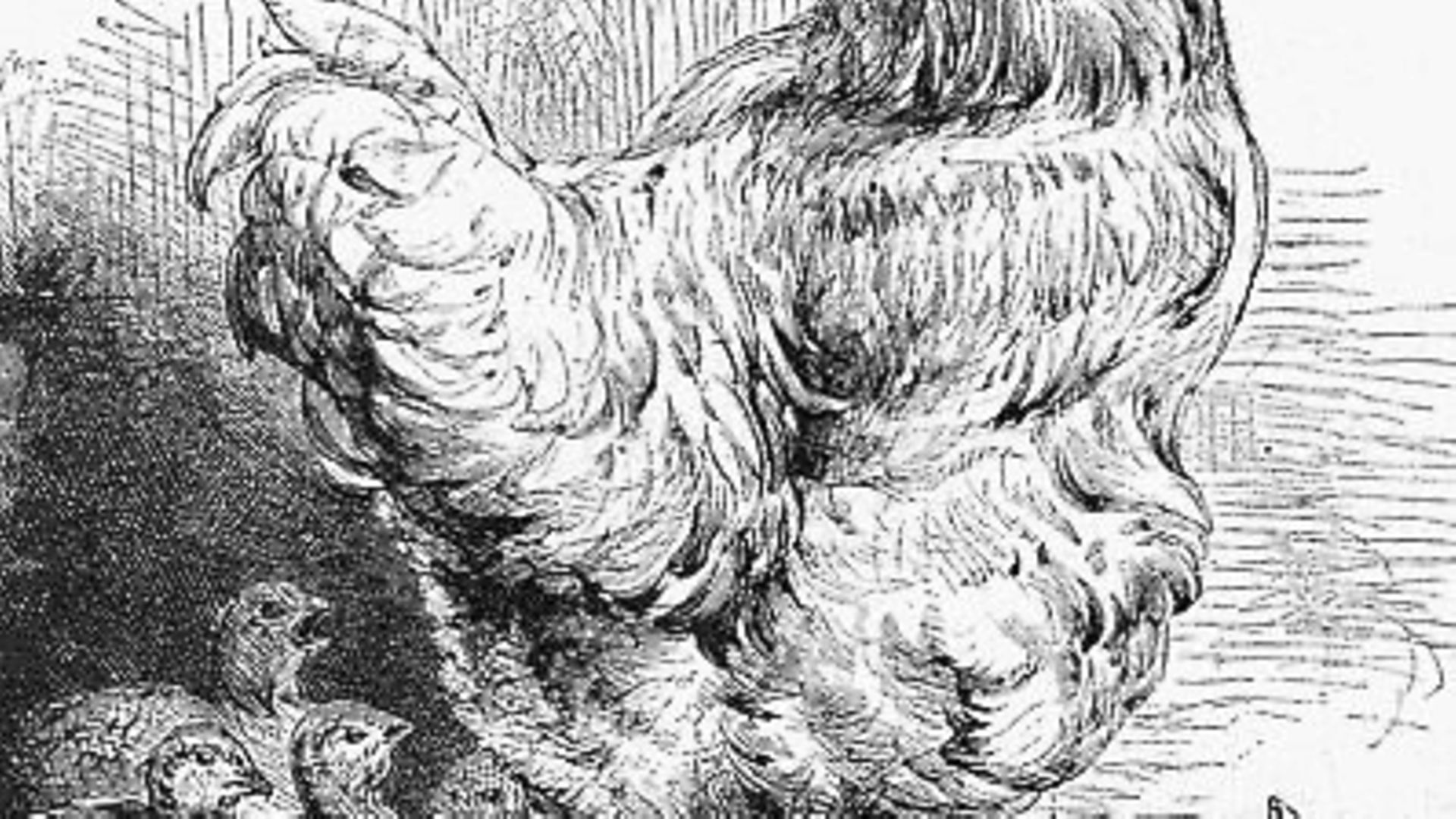 “I always kept a few [chickens]… and paid great attention to them, more for something to do than anything else, though I was always fond of poultry,” he wrote. “Well, I had one or two clutches, to which I devoted much time and care… and one day, being on barrack duty…, I thought that I might test the speed of my chickens; so I kept them a bit short for one morning, and later on I put them all in a basket and conveyed them off about 15 yards from the old hen, who was in a coop. I then fed her, and she began to ‘cluck’ and ‘cluck’ for the darlings to come…; so I upset the chicks out of the basket and off they scuttled to their fond mother at best pace. I found that one young cock was an easy winner; but, ‘ever cautious’, I tried them again next day, and with the same result as far as the first three were concerned.

“The next day, after parade, I suggested in a casual manner that we might while away a quarter of an hour by putting in a sweepstakes of a bob [5p] all round, each to take a chicken and let it go to its mother when the word was given… the chickens were caught and handed indiscriminately to each man in the sweep, save and except the long-legged gentleman that I happened (!) to hold myself. The old hen was duly fed, and at the word ‘Two’, amid breathless excitement, each holder of a chicken let go his bird, and, curious to relate! my bird won in a canter, and I took the sweep. My brother officers were sufficiently crafty, after two trials with similar results, to wish to handle my cockerel; but to this I demurred, but made a match, there and then that I would run one of the beaten lot against the previous winner in two days’ time.

“Those two days… I devoted to practising flipping pellets of bread to a given spot, and after a time I got pretty accurate in my aim. The match came off, and long odds were betted on the winner of the previous sweeps. The word was given, and off they started; but I had arranged that the birds were to be started from different angles, so as to avoid any cannoning in the race, but my real object was to flip an atom of bread in front of my opponent’s bird. It, fortunately, came off as I’d hoped: I dropped the bread nearly in front of his nose, he stopped to eat it, and my far inferior biped walked in (literally). There was some little wrangling about the propriety of this transaction, and possibly not altogether without some reason; but, as far as I recollect, the ‘objection was overruled’ and the money paid.”

Such behaviour would never be tolerated at the World Hen Racing Championships where the rules are strict and any inducement in the way of food along the track is frowned upon – and is likely to result in immediate disqualification!