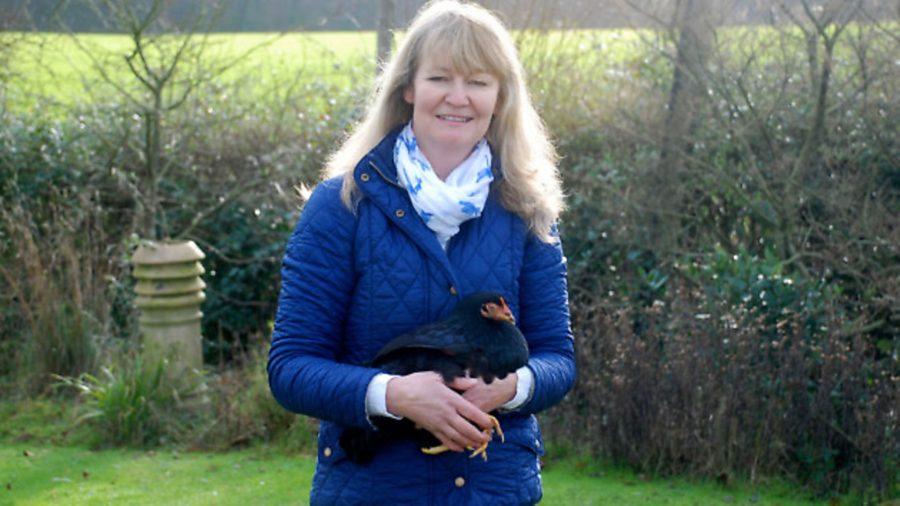 In a new series, we invite our experts to write about their favourite bird. First off, Sam Bowles, from East Sussex 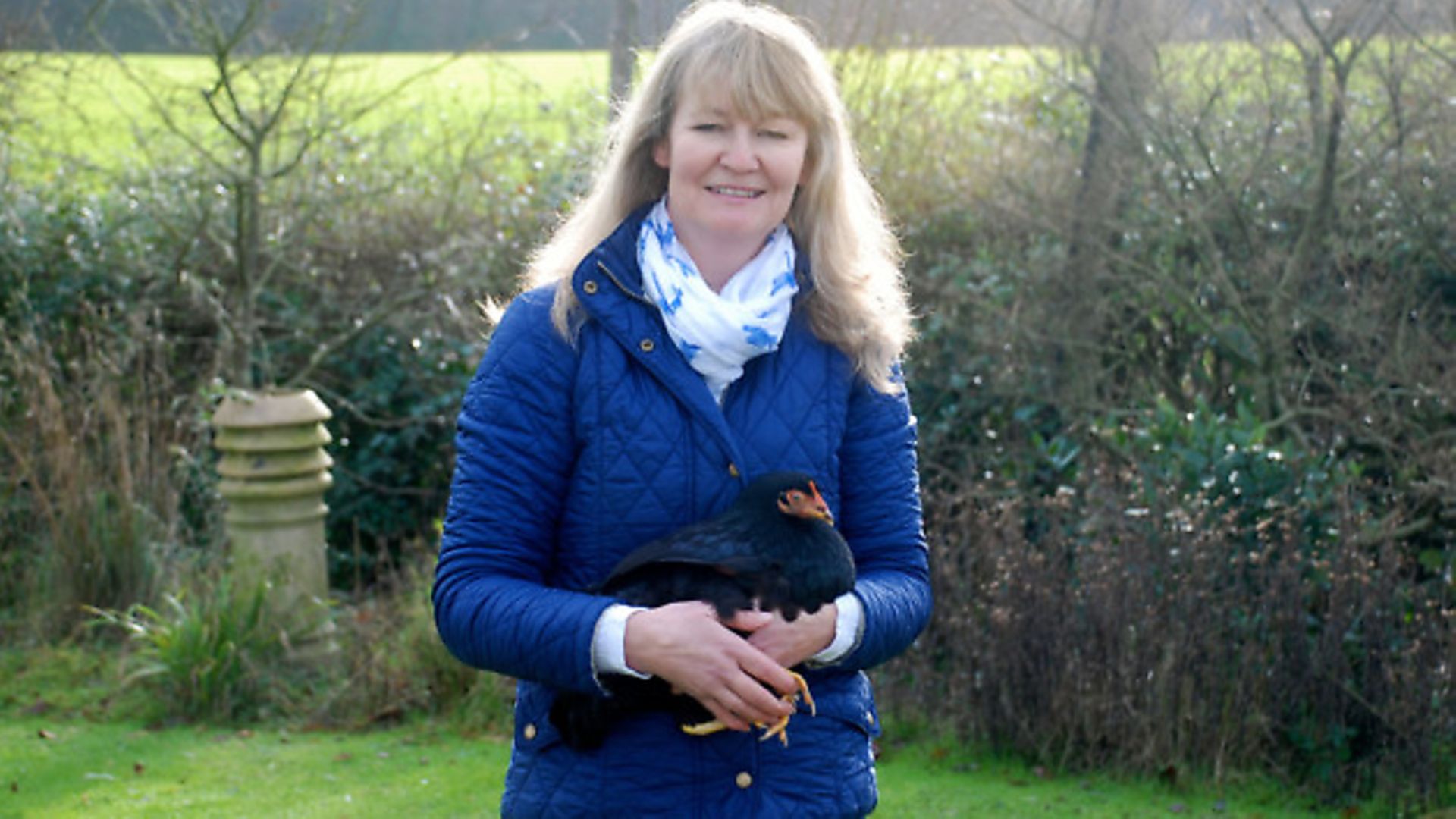 Someone recently asked me which was my favourite hen. Buffy, I instantly replied, my beautiful, large, old and stately Orpington. “No, I meant of all time!” she exclaimed. Well, having kept hens for many years now, that could have been a tricky question; after all, you are not supposed to have favourites – are you?

To be honest, it wasn’t a difficult question to answer. It just had to be Babs, my silver laced Wyandotte bantam. She was one of my first hens when we moved to our present home. I had never kept Wyandottes before and was captivated by their shape and, of course, their fabulous patterned feathers. I particularly loved the silver lacing – so she came home with me along with a few other breeds that took my fancy that day. She was a firm favourite from day one, not just because she was so pretty, but because she had such a huge character, a certain way of strutting around and commanding respect from all quarters. She was quickly head of the flock, despite her size, keeping the larger bantam Brahma and anything remotely feisty firmly in their place. She never seemed to be aggressive, just able to deal with the others without violence.

Her friendliness with humans helped cement her status with the household. Named by my son, who had seen the film Chicken Run, she lived up to her namesake – stout and enthusiastic! When I held my chicken courses, she was always the first to be admired and was always obliging when passed around everyone and used as a demonstrator for the correct way to hold a hen. She’d sit quietly on my hand and go to sleep, perking up only for a handful of corn from an admirer.

Babs’ one annoying trait was that she would go broody at the drop of a hat! The minute the weather warmed up she would be raring to sit on anything – a bag of nails would do just nicely, it just didn’t matter! Eventually, after a couple of summers, I gave in and let her raise some chicks. She was an excellent mother – adoring and nurturing her babies (I still have one in my current flock). Strangely, after that, she never went broody again, which was a relief – I guess she just wanted to give it a go!

She never lost her place at the head of the flock, even when she was eight. I don’t think any of the others even tried. Sadly, I lost my beloved Babs one sunny day two years ago. A fox attack left my flock halved. I never found her body and maybe that was a good thing. She will never be forgotten and no other hen  will ever take her place!