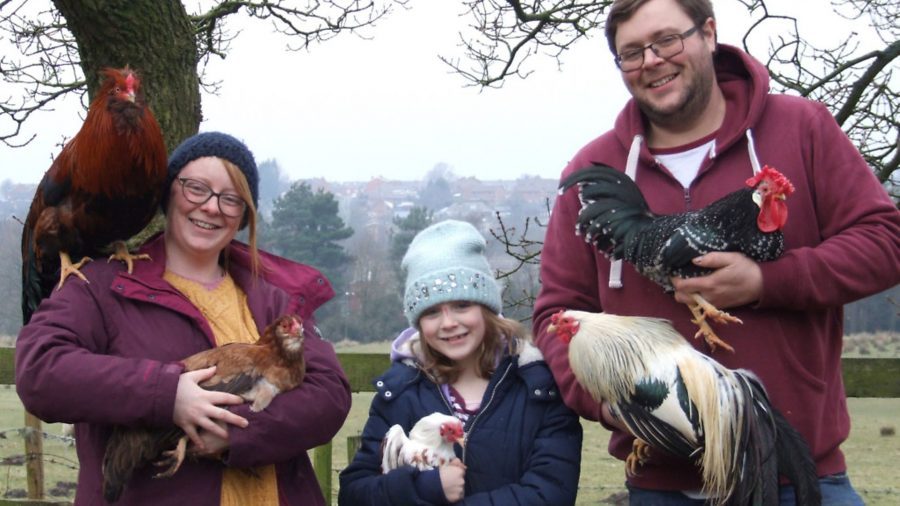 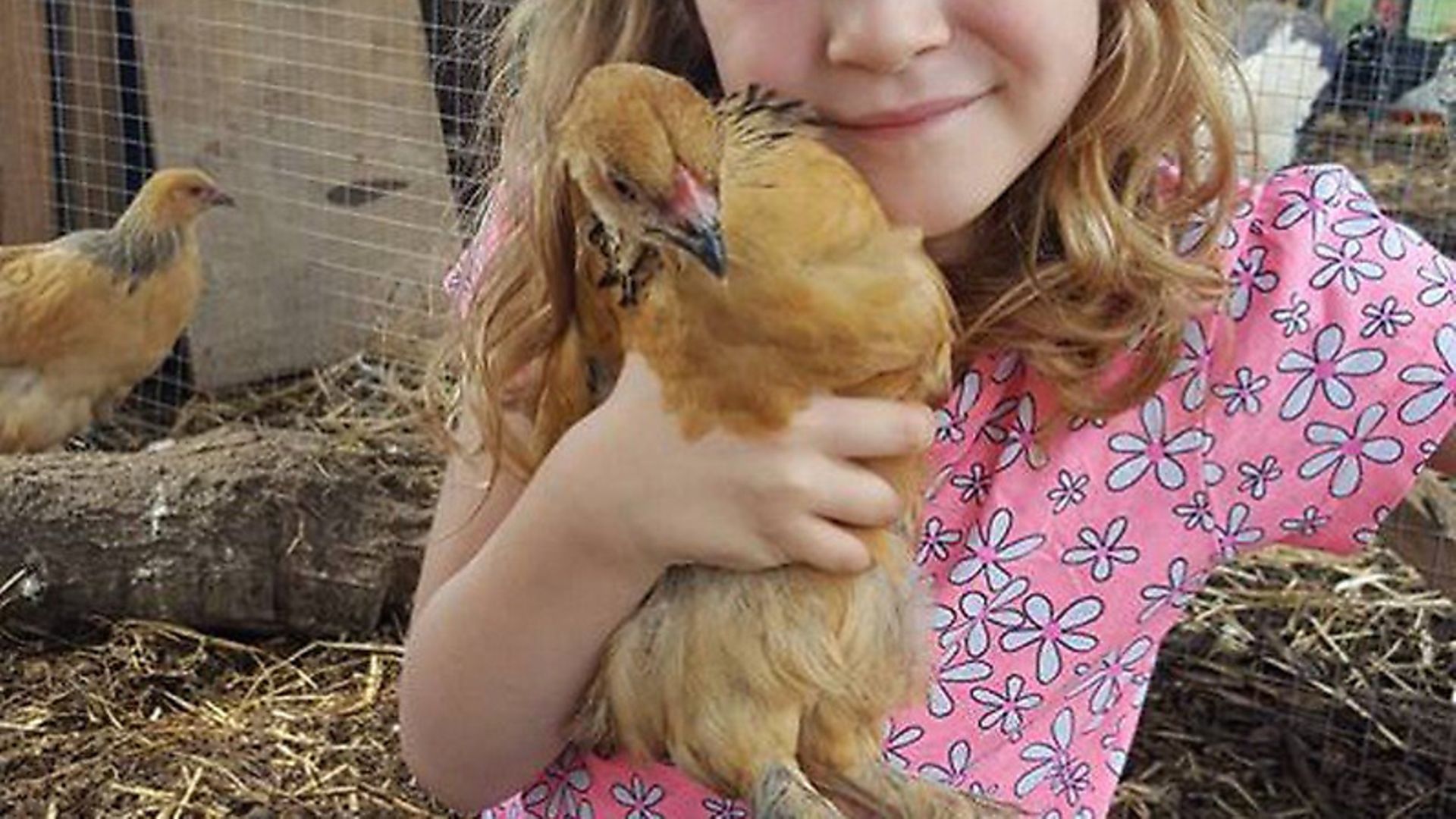 Freya Graham is becoming quite a star of the poultry world… at the age of just seven. The young chicken fancier has scooped top awards at shows, established her own little business and even imported some rare breeds from Holland!

It all started in 2015 when Kris bought some ducks and chickens at an auction. Freya started taking a keen interest as well and was given some Silkie growers by a local breeder.

“The breeder encouraged us to join a local poultry club and recommended Southport & Ormskirk Bantam Society,” said Toni. “Freya entered her first ever poultry show – and took first and second prizes. All afternoon she stood proudly by their pen to tell passers by that these were her birds.” 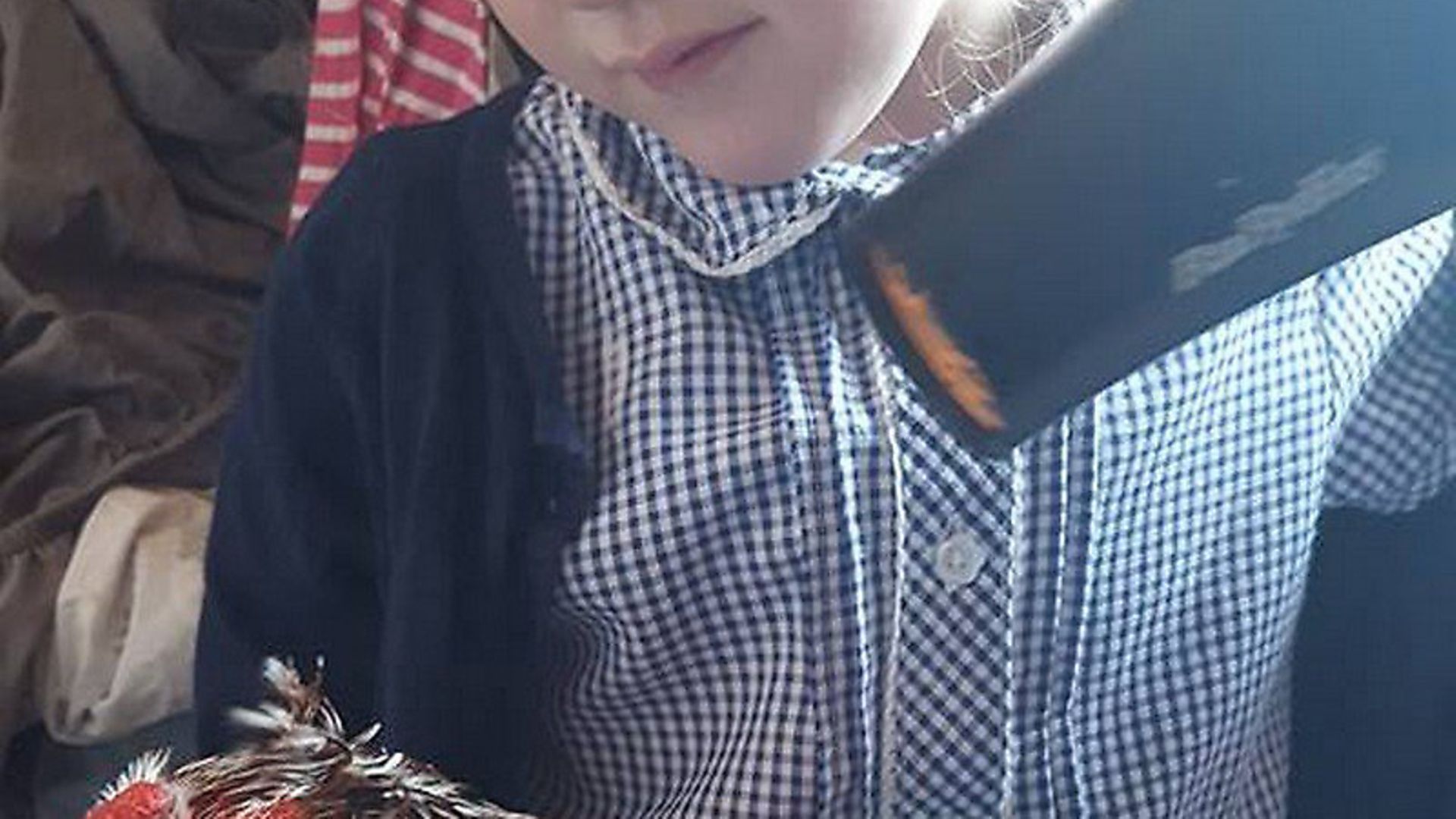 Since then, Freya has taken to poultry keeping in a big way. “She spends her weekends on the farm, helping here, there and everywhere,” said Toni. “She spends her time caring for the chicks and handling them and washing them for show.

“If the weather is nice she takes her favourite feathered friends for a ride in the wheelbarrow. She has her own set of tools for days when the coops need some repairs, and her own pink scoop for feeding the birds.

“She has always approached the chickens without fear and, as a result, can handle her birds extremely well.

“At school Freya tells other children and teachers about her chickens, presents her rosettes in achievement assemblies and dishes out our business cards on the playground.” 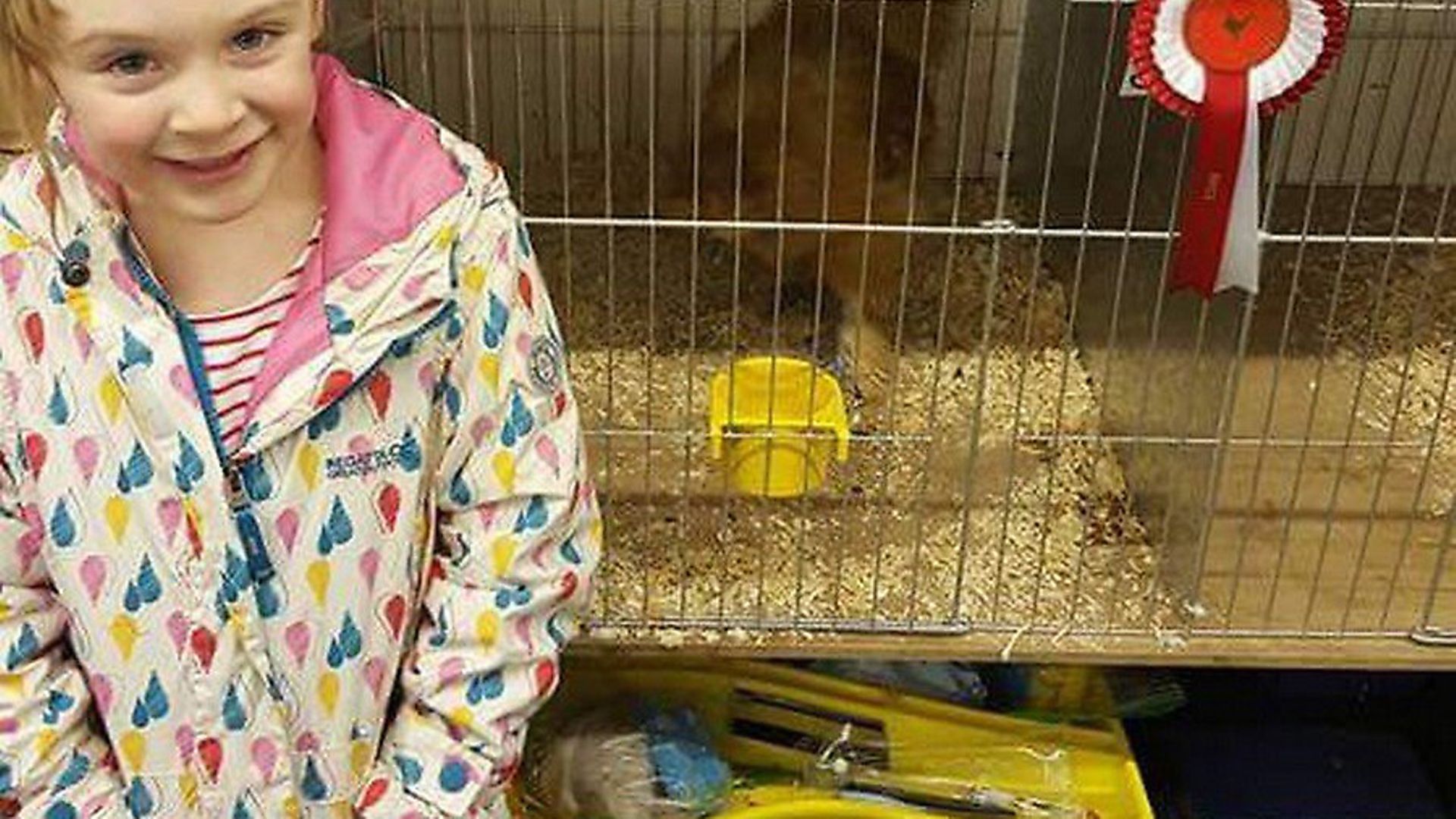 Freya has also become a budding business woman, on one occasion bartering a bantam Silkie cockerel called Tiny for some homemade jam during a show! Now Tiny lives happily with his new owner.

It hasn’t all been plain sailing. There have been some challenges along the way, with the loss of some chicks and the death of a favourite bird, Princess Rainbow Unicorn Sparkles. “In spite of all this, it never once deterred Freya from continuing in what she loves most,” said Toni.

Last year, Freya twice travelled to Holland. “She played her part in bringing some very rare breeds and colours of poultry back into the UK, including a very sweet pair of Buff Dutch Booted Bantams,” said Toni.

“She also managed to squeeze in a few poultry shows during the summer holidays and took Best Rare Juvenile at Cleveland Agricultural Show. She even made it on to Championship Row with her Red Saddle Yokohama cockerel, a very big achievement.

“As my husband and I venture into the Japanese Long tails, Freya is following suit with her bantam Yokohama and has so far done incredibly well with her breeding group. We are so proud of how far she has come in so little time.”

“We are heading into our third year as self-confessed chicken addicts, who have become a competitive little family – but Dad still hasn’t made it on onto Championship Row!”