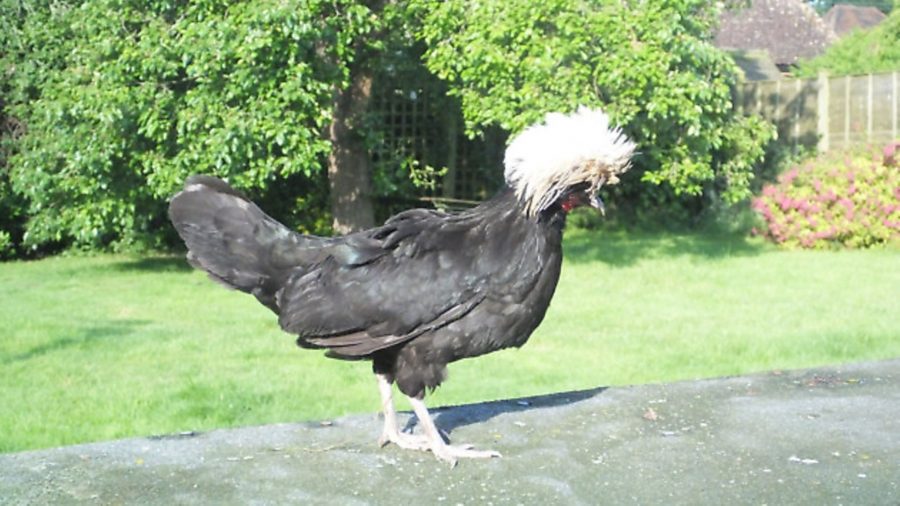 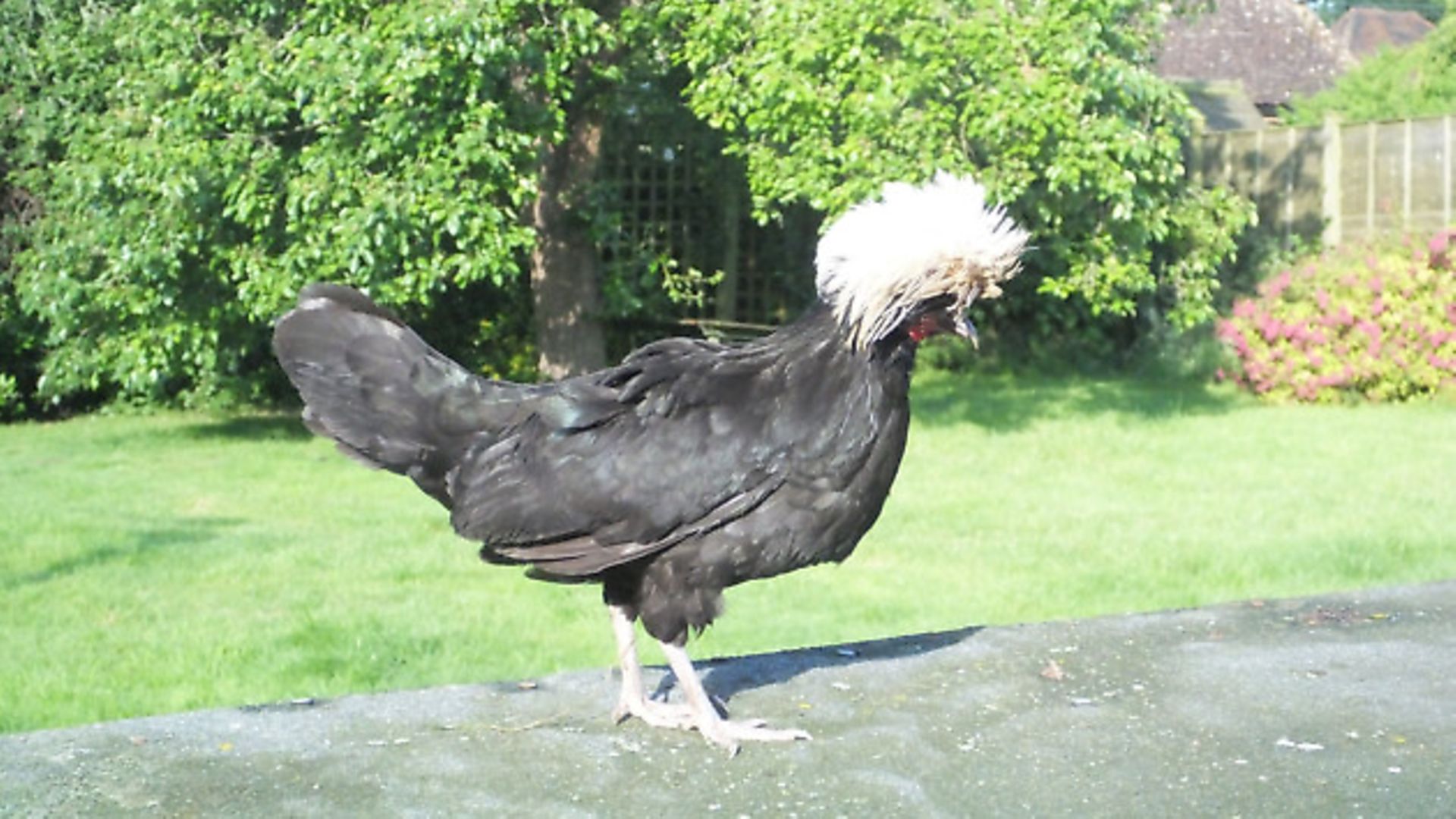 Hestletina is trying to lay eggs, and it’s not doing her any good. Now in her fourth year, this little bird is officially our smallest and most put-upon chicken. A Polish crested bantam, she achieved her rather curious name because the pompon of feathers sprouting from her head reminded us of the still luxuriant flowing locks of Tory party grandee Michael Hestletine, and because the well-spoken chap we bought her from had once been a high-flying civil servant who wrote speeches for the politician. Four years ago, we borrowed an incubator and hatched out six Polish bantams, keeping three, two of which were cockerels, whom we christened Sarkozy and Wonky. Sarkozy is a primping little alpha male; Wonky, his runtish little brother, isn’t. In fact, Wonky is an animal I nursed back to health after a chickhood incident involving a neck problem that resulted in an upside down head. Having cured this rather alarming malady I didn’t think we could foist a potentially defective cockerel on anyone else, so hung on to him. As maturity beckoned, and an avian stew of hormones kicked in, I moved the two brothers into separate runs. Sarkozy shared his with girlfriend/sister Carla, but we’d given away our other three birds, two of which were girls, and didn’t feel able to ask for one back as company for Wonky, so in the end went out and bought him a lady friend, who arrived in the diminutive, slightly browbeaten form of Hesteltina.

Wonky thinks she’s great, and likes to jump on her with monotonous regularity, something about which Hestletina is less keen, especially in high summer, when she will quite often hide in their loft-style hutch, to avoid being chased and squashed into the ground for some inept coupling. When she emerges to drink and feed, Wonky will pounce, undeterred by the piteous shrieks of his conquest. So when one afternoon I found Hestletina hunkered down in a corner of the run, I assumed she was either being supplicating or trying not to be noticed, and only realised that something was wrong when I found that she hadn’t moved after it had got dark. Her tail was down, her neck pulled in and the bird was rigid and tense. There was no sign of injury – my first thought was that Wonky had damaged her in some way – so I moved her into a cat box with some straw and deposited it into the tool shed. The next day she was bright and full of beans, but the floor of the cat box was smeared with egg yolk and the remains of a soft egg shell were mashed into the bedding. A few days later and the same thing happened, and a week after that she produced a neat little egg with a solid shell. However, this morning I found another trail of yolk, so clearly this egg laying business isn’t good for her now. I’m just hoping she’ll stop without doing herself a mischief, but can’t see how to encourage this.