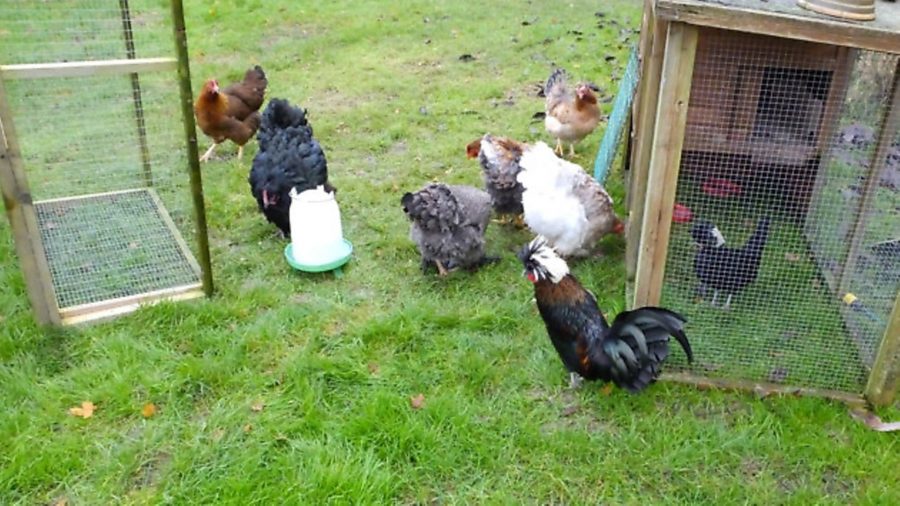 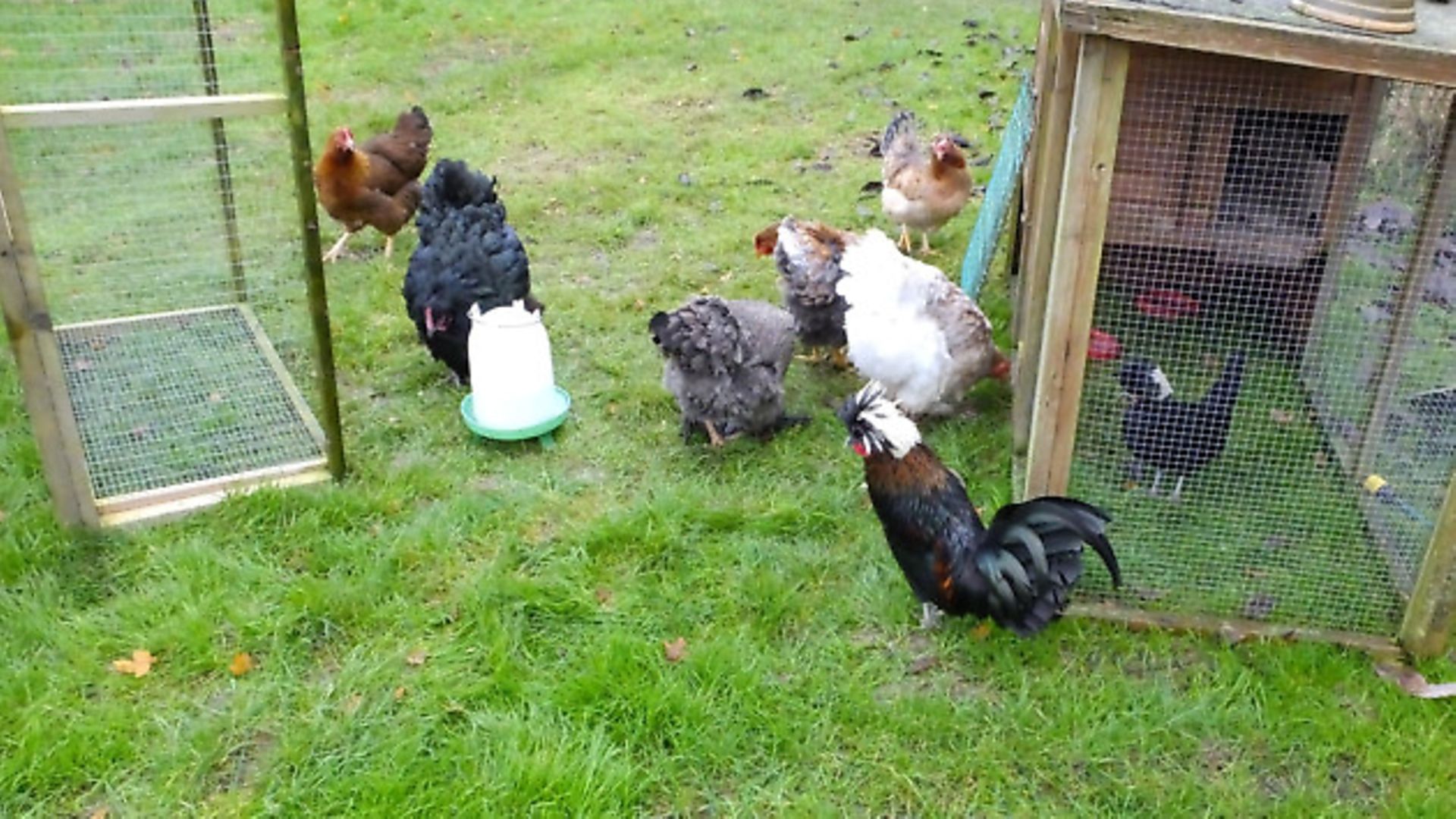 Chicken girl power now rules our garden, and a recent attempt at making it a bit blokier proved, well, interesting.

Since the departure of Svenson, the senior, full sized cockerel, I’d watched Sarkozy, one of our two Polish crested bantam males, eyeballing the big chickens from the safety of his run and giving them his full ‘hello ladies’ strut. It was obvious that, given the chance, he thought he’d move in on Svenson’s former harem. Having previously said in these pages that I didn’t think he was man enough, I began to wonder.

‘Why don’t we introduce them and see what happens?’ I said to my wife Jane during a bleary Monday morning breakfast. She said this was a daft idea. I countered that Sarkozy appeared to be brimming with confidence.

It’s true that female chickens do seem to work on the adage that size matters, and that conventional alpha males are their chaps of choice. Presumably this has to do with elemental stuff where being part of a well hard cockerel’s flock means he’s going to be a more formidable opponent to anything that wants to eat you. Chickens are not familiar with Nietzsche, and I don’t want to get into all that stuff about genetics or indeed henhouse eugenics, but big, strong and healthy seems to be what hens want in a mate. Sarkozy, who is looking particularly glossy at the moment, had the last two attributes, and seemed undaunted by his lack of the first.

‘They’ll beat him up,’ said my wife. I disagreed and said I’d give it a go.

‘Well, you just make sure you can rescue him if anything goes wrong,’ was my beloved’s rejoinder.

A few days later I put my theory to the test. Sarkozy and his bantam girlfriend Carla live in a sort of loft apartment run with a door, in front of which we put a bigger wire run so they have plenty of scratching about space.

It took several goes to get Sarkozy into this and persuade Carla to stay in the loft bit, but having achieved this I shut its mesh door, lifted the wire run out of the way and Sarkozy found himself sharing the garden with six much bigger lady chickens.

His chutzpah instantly deserted him. When he saw them, his first reaction was to scuttle round the side of the henhouse, so they stomped up to see what was going on.

Gone was the strutting self-confidence, and when he and Squawks were not quite beak-to-beak it wasn’t hard to see why. She was a great deal bigger, and cut a distinctly imposing figure. The others could see Sarkozy perfectly clearly through the mesh of Carla’s enclosure, so in the end he gave up trying to be invisible and walked into their midst. If he’d been a person he would have clasped his hands behind his back and whistled in a ‘don’t look at me’ sort of fashion, and I watched as he tiptoed straight through the middle of them and stood a few feet away staring.

Most of the big chickens ignored him, but Priscilla, our huge Brahma, who is officially at the bottom of the pecking order, stomped over to Sarkozy, towered in an unfriendly way and gave him a long, cold stare. This wasn’t what I had in mind at all, nor was Sarkozy. Then he received a vicious peck from Slasher, the official chief chicken. The way he shrieked, leapt into the air and ran round the back of the henhouse to try hiding again was clearly just what she wanted.

After I positioned the run area so he could get back into it, the bird needed no prompting. I have yet to tell my wife.