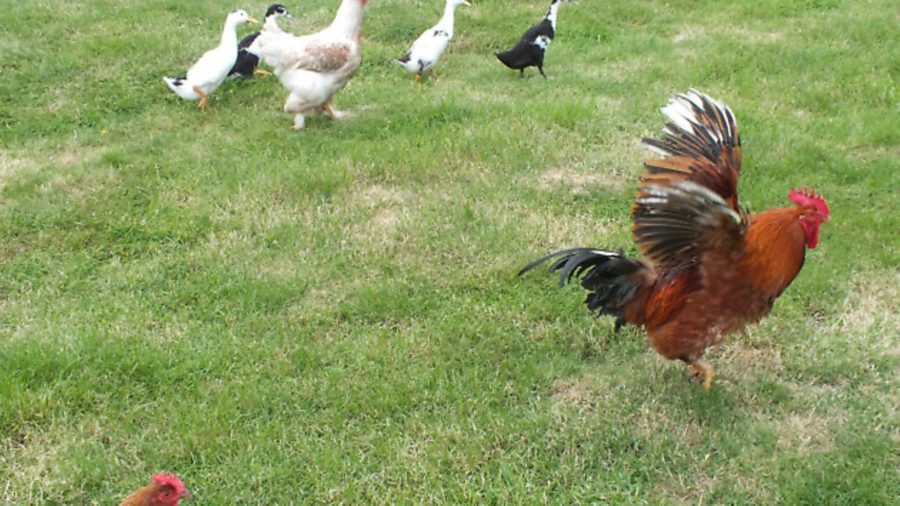 Martin Gurdon: I misdiagnosed our cockerel Svenson with Bumblefoot, and not that long ago went into print saying that I thought I’d cured it. This statement now seems dumb and naïve. 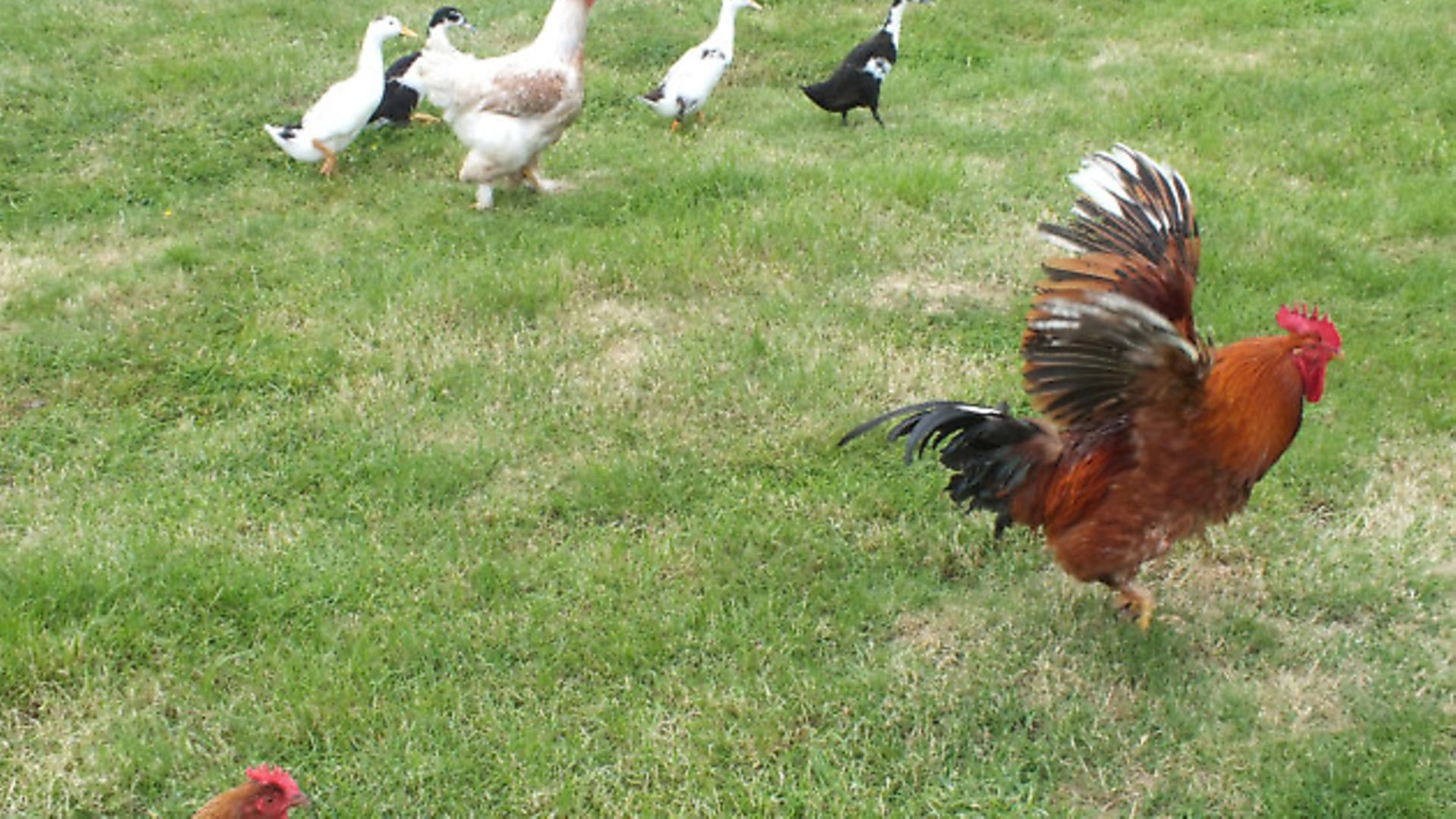 It turned out that the bird was gradually getting sicker, and despite the vet’s attempts to clean up the damage, and my administering a complex regime of medication and hygiene, the condition slowly got worse. When I wrote last month, I had a feeling that things weren’t going to improve. They didn’t, and a couple of weeks ago we reluctantly had the bird dispatched.

If I’m being completely honest, I think all this could have been avoided had I paid the flock more attention earlier in the year, spotted the problem sooner and paid for some expert help at the time. People often ask me for chicken husbandry advice, and one of the things I usually say is that keeping an eye on their birds for physically and behavioral changes is a good way to keep them healthy and happy and save expense and potential heartache. Well, I didn’t practice what I preached, or at least not consistently. This wasn’t active cruelty, but it was careless and I do feel rather guilty about it. The result is that our flock of big chickens is now a cockerel free zone for the first time in almost 15 years, and the garden is a lot quieter.

With some birds, sickness causes them to become inactive and depressed. Not so with Svenson, who fought it all the way. On the morning I took him to the vet, strongly suspecting that this would be a one way trip, he was still eating, and made a big effort to resist capture, but looking at his foot, I suspected it was beyond cure and the vet agreed. She didn’t actually say that the animal ought to be put down, until I did, at which point she told me that had Svenson been hers, it was what she would have chosen.

As a slightly sad postscript, Your Chickens editor Simon McEwan emailed 24 hours later suggesting that I get some advice from the magazine’s poultry vet, Victoria Roberts.

Svenson’s departure brings to an end a genetic heritage that dates back over a decade, as his father, Sven, was given to us in, I think, around 2003, and we didn’t hatch any chickens this year, reasoning that Svenson looked set to last another season and that we had enough birds.

We won’t rush to replace him, because we still have the two pairs of Polish crested bantams, and although not excessively vocal, the cockerels make quite enough noise as it is. We think they’re just a bit too small to fill the gap, although Sarkozy, the alpha male of the pair, would have a go. Whether our hefty big chickens would put up with his advances is a moot point. I think he would run the risk of a girl-power bashing, and his diminutive partner Carla might have a very nasty time indeed.

Svensonless, the big girls are a little more fractious, although a chain of command is now obvious. Slasher, the ageless Araucana, is boss, but doesn’t make much effort to prove it. Squawks, the perma-grumpy Black Orpington whose second in command, is far more active in asserting herself whenever they’re fed, engaging in gratuitous neck feather pulling. Her chief victim is Pricilla the Brahma, who is at the bottom of the social heap. Svenson appreciated her youthful fecundity and offered protection, but sadly for her, this now counts for nothing.