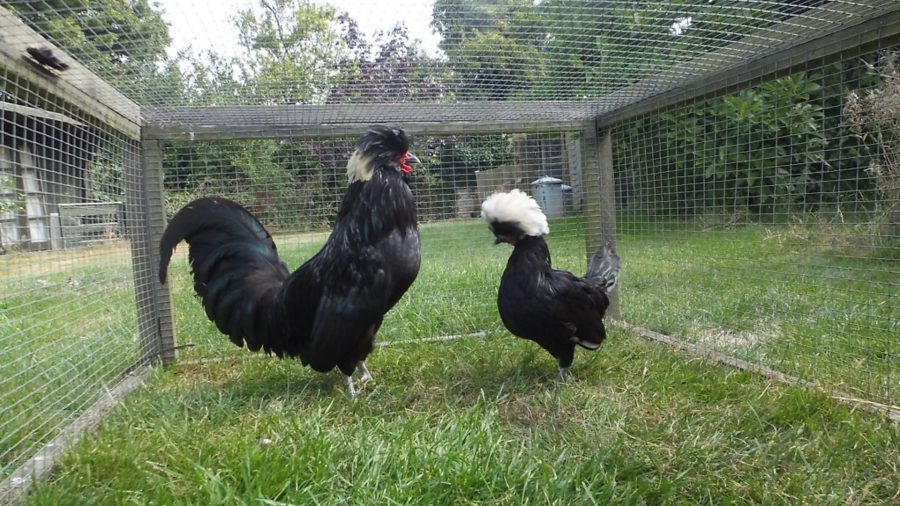 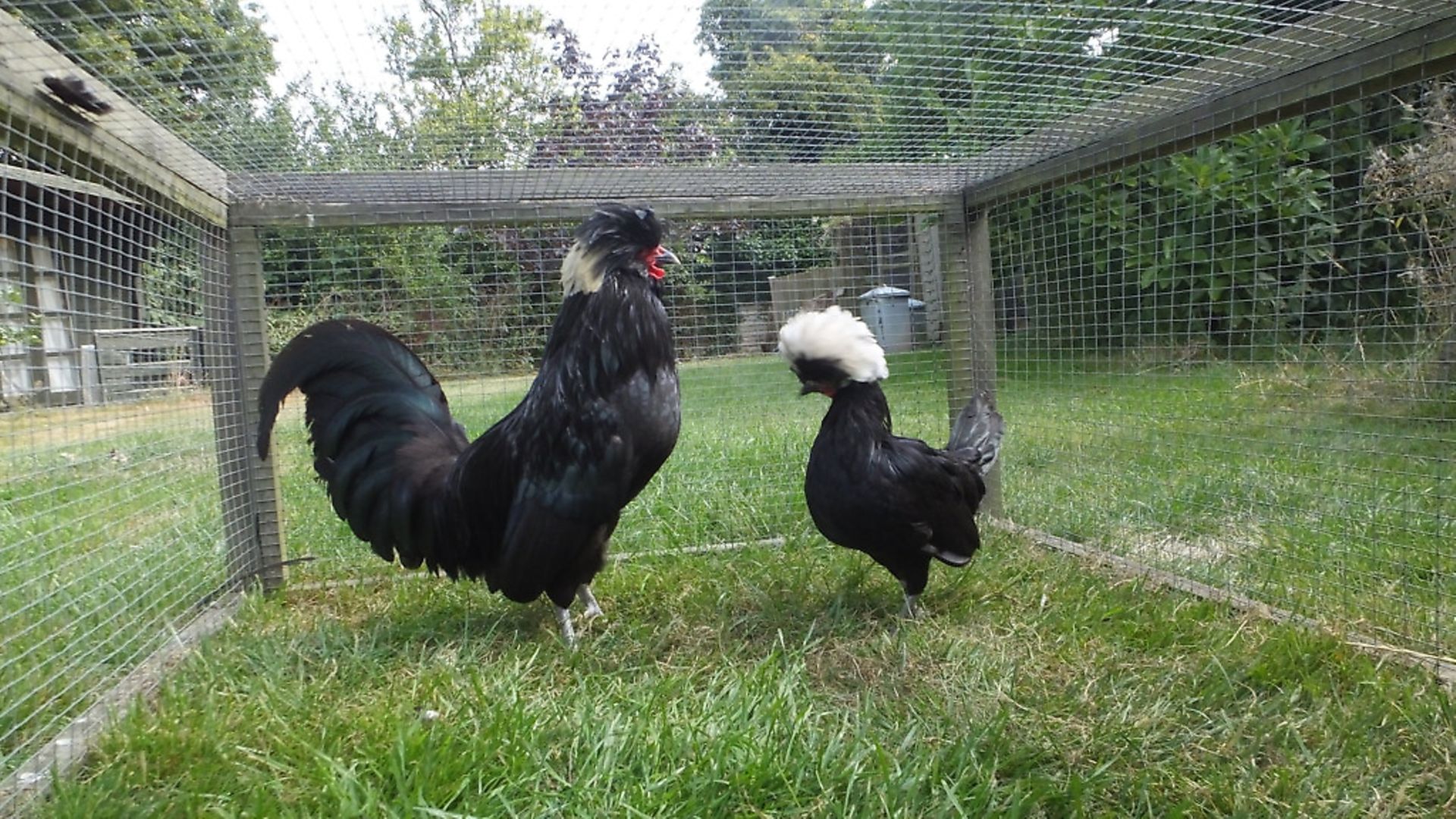 Priscilla the Brahma had been sitting on a clutch of six mystery heavy breed eggs sourced from eBay. After two weeks, I was pretty sure I could feel movement inside one or two of them, so was hopeful that our flock would soon be expanding.

The day they were due to hatch we’d been away, and returned hoping to see some shattered eggshell and hear the sound of chicks, but all was quiet. The following day nothing had hatched and we resigned ourselves to things having gone awry.

However, the next morning I heard some cheeping noises, gently lifted Priscilla, and there was an egg partially split and a little round eye peering from a hole in the membrane. Four hours later I returned and not much had changed, the chick seemed weaker and the membrane was drying out. Sensing trouble, I gave the little bird a helping hand and it spilled out of the egg.

Fast-forward a day and Priscilla’s baby was vocal, fluffy, but a bit moribund, but another egg was beginning to pip. Hours later I could see its occupant was still trapped with the same dried membrane issues, so I helped a bit but decided to leave the rest to nature, as I was heading to London and would be away.

That night my wife phoned to say the second chick hadn’t been strong enough to break out and hours later was still trapped in its egg. She’d donned rubber gloves, brought it into the house and was warming it with a heat pad. We decided to risk putting the tiny bird back with its mother and sibling. It survived the night but was very poorly, so my wife headed for the vet, who diagnosed an infection and recommended a dispatch. Not a good start

The other chick still seemed a bit weak and wobbly when I returned and got the birds up the following morning, and I was horrified when it wandered into Priscilla’s path and she trod heavily on it. Within minutes the chick began to look very sick and it was my turn to get out the heat pad and call the vet, but the bird didn’t survive the three-hour wait before the vet could see her.

This rather distressing state of affairs hadn’t done with us though. Hestletina, one of our four Polish Crested bantams had emerged that morning looking very poorly. Now five, she’d suffered egg binding last year, and her posture indicated a repeat performance. The vet presented options that were either prolonged, invasive and expensive or terminal. I looked at a bird, who suddenly seemed very old, sick and weary, and found the right decision wasn’t hard to make. It was, however, the culmination of quite the nastiest 48 hours I’ve had as a garden henkeeper.

Nature doesn’t know that Chicken Crazy is supposed to be a light, comic read, but let’s end on a positive note. Priscilla quickly shook off distress and broodiness and has already moved on. So should we.