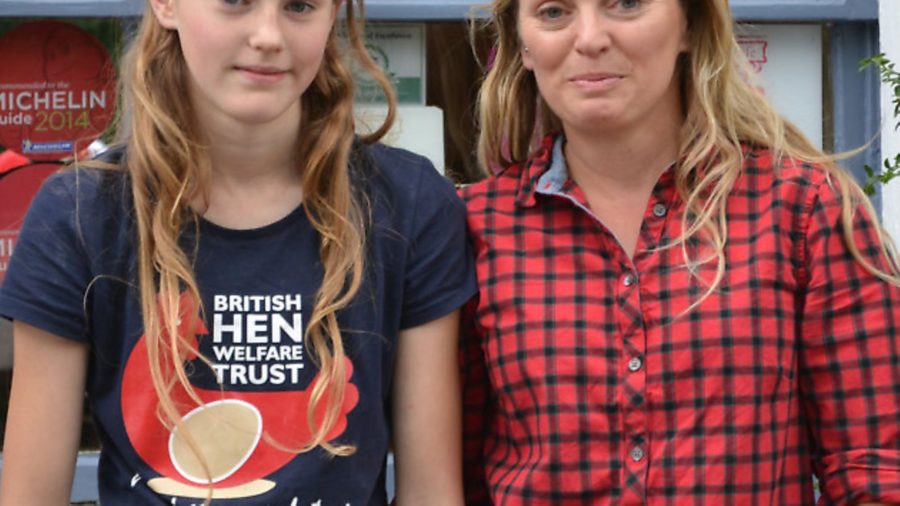 Lauren Strong, 12, looks after the chickens at her local pub as well as her own flock. Charlotte Popescu went to meet her 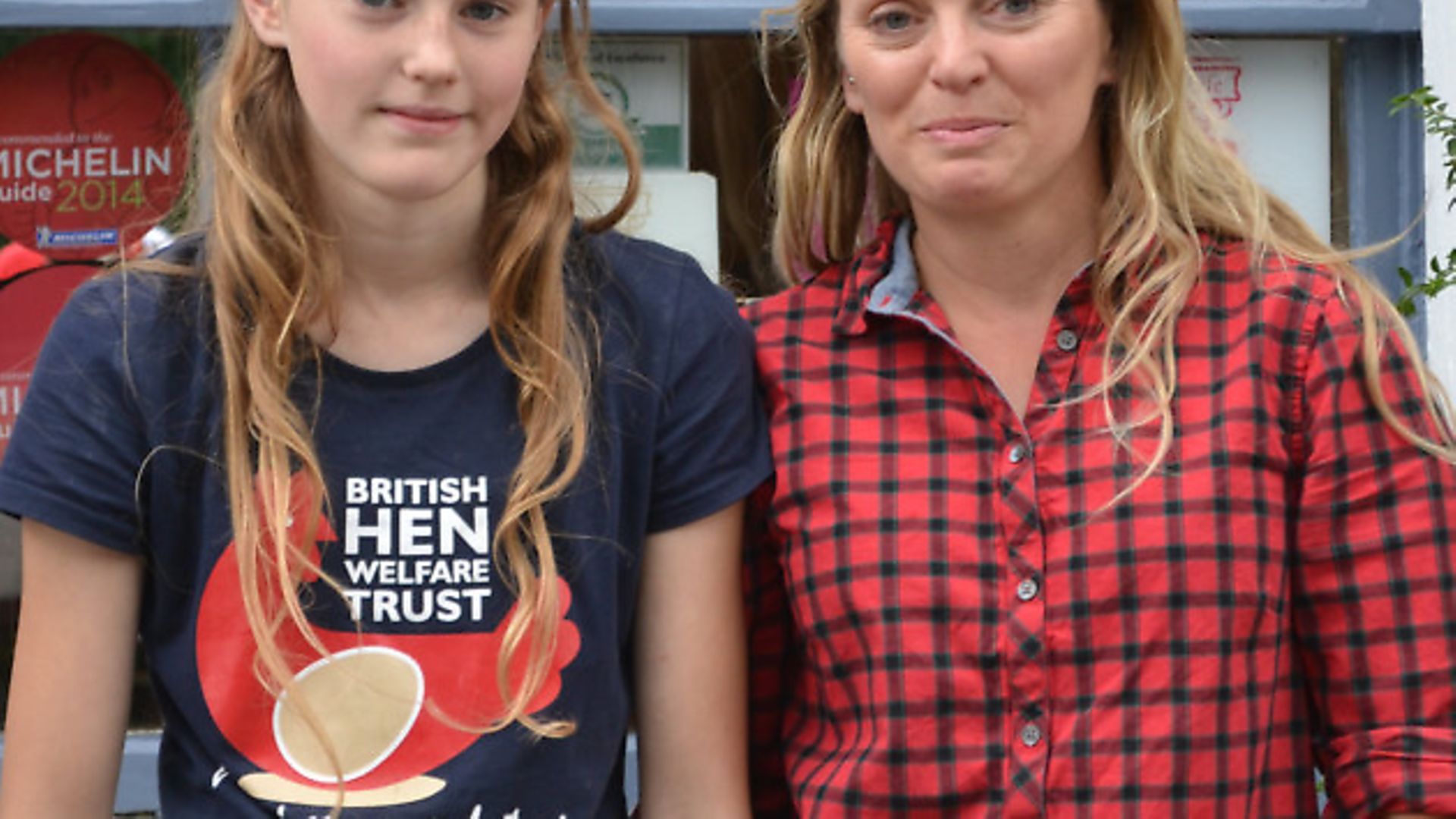 Lauren Strong, 12, not only looks after her own chickens, she also cares for a flock at a local pub!

Lauren and her mum Kate, from a village near Melksham in Wiltshire, help look after the birds in the back garden at the aptly name inn The Fox.

The arrangement is perfect for the pub, where they keep layers to supply eggs for pub meals, as well as pigs to produce salami and bacon and a have productive veg garden. 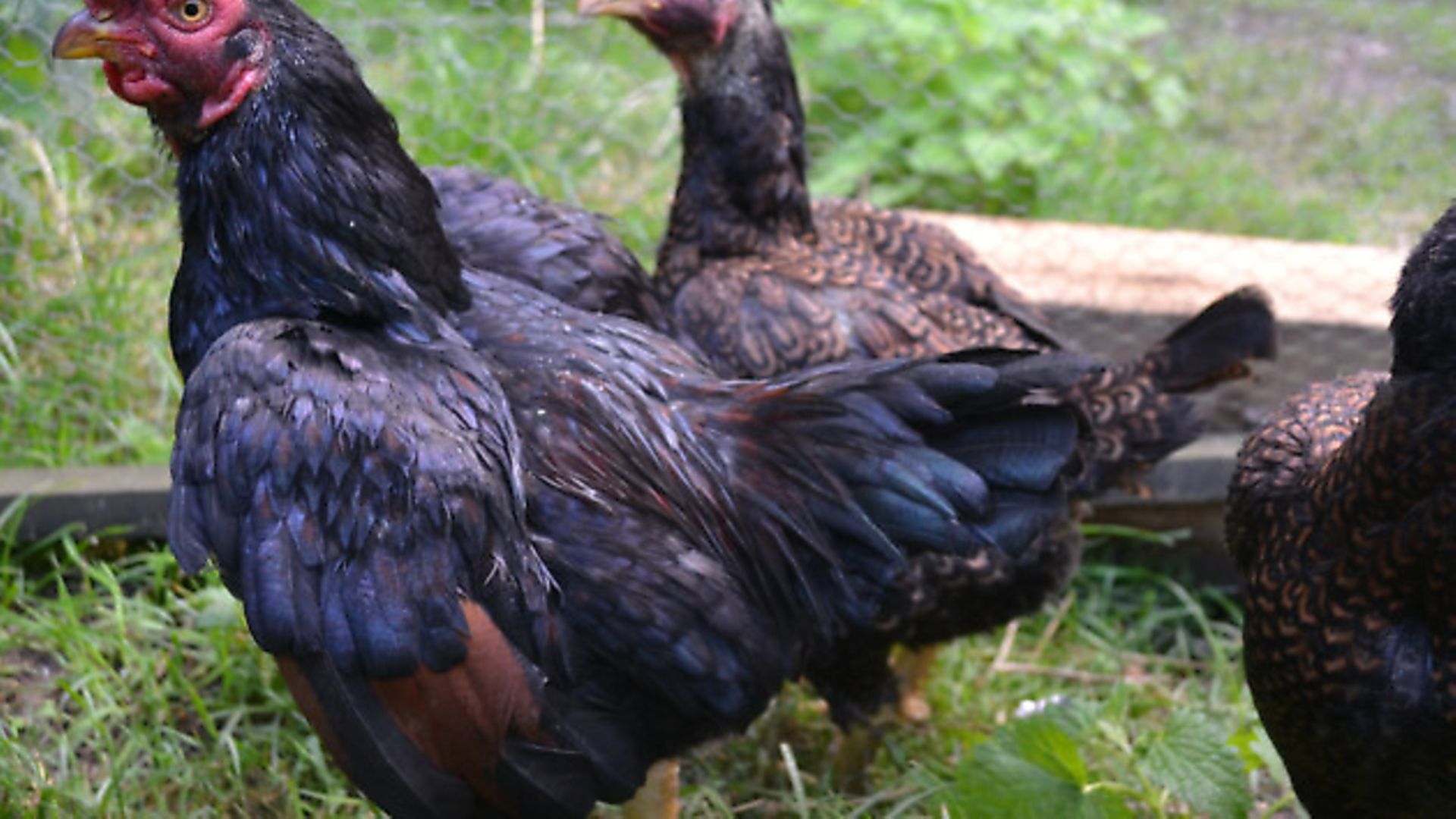 As part of the deal, Lauren has free rein to expand her own flock at the pub and concentrate on a range of rare breeds. She has an interesting selection and seems quite taken with her Indian and Modern English Game. She also loves her Pekins and has Transylvanian Naked Neck chicks which are certainly not everybody’s cup of tea! In addition, she has a beautiful pair of Lavender Leghorns which were awarded first prize at the Mid-Somerset Show. She has names for all her cockerels to whom she seems quite attached.

Strangely there has never been a fox attack at The Fox. But I rarely hear of anyone whose hens escape a predator-free existence for ever. Instead of foxes, the hens here are menaced by nine huge cats from a nearby garden. These are Bengals, Maine Coons and Abyssinians, and a number of birds have apparently been killed. I must admit I have never heard of this happening to anyone else in my 20 years of hen-keeping; cats and hens generally survive amicably together. A partial solution to the problem has been Bruce, the cockerel. He is large and aggressive and no human dares go near him. It seems that he now keeps the cats at bay. 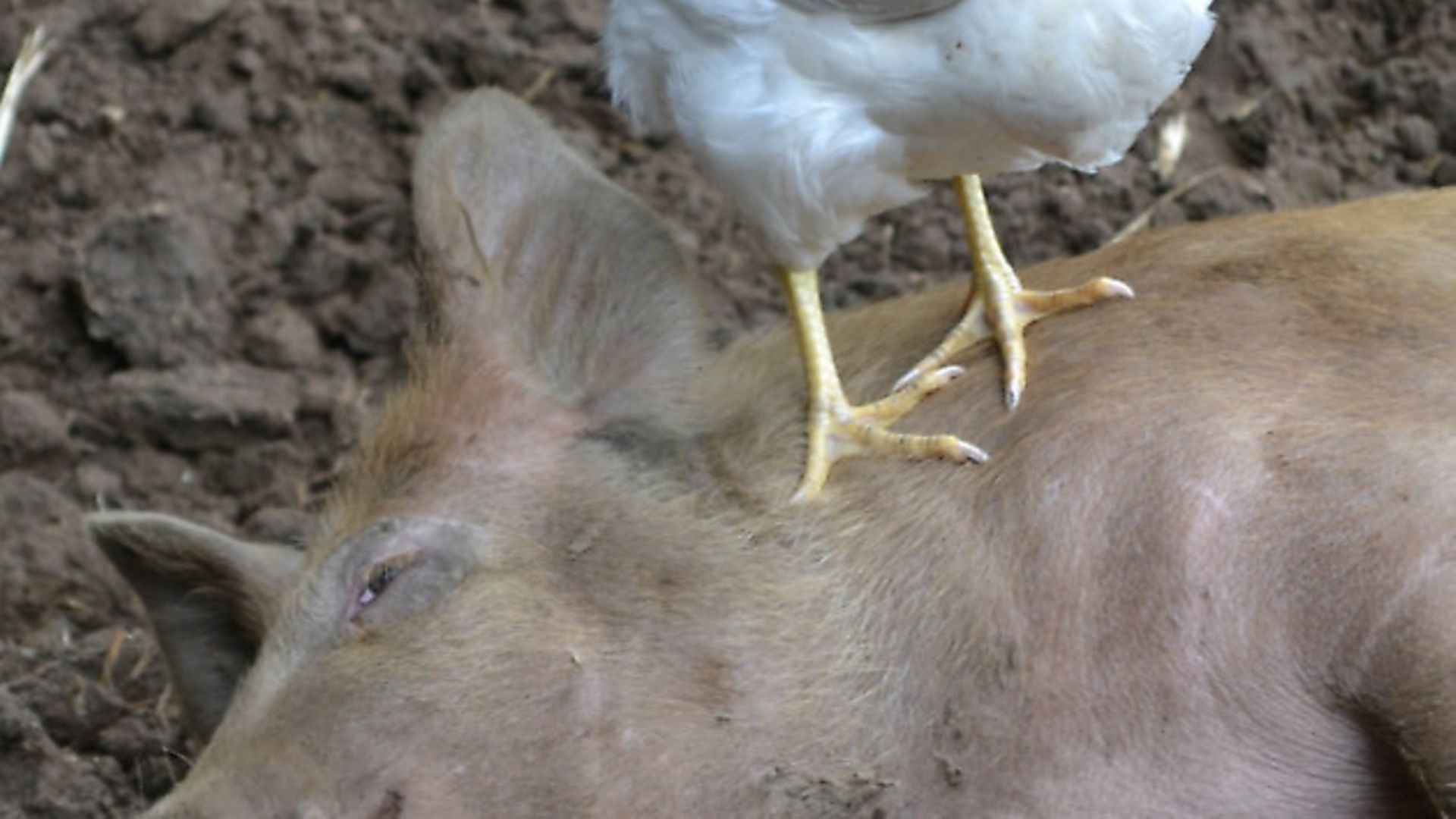 Lauren says: “I do get really sad when we lose a hen or cockerel but I get over it quite quickly and move on. When I was helping with the hens a friend’s house we had a fox attack; it killed 10 out of 22 birds. Bodies were left everywhere and my Mum had to clear up the devastation. I couldn’t have done that.”

Lauren enjoyed taking her birds to the Mid-Somerset Show and may well go to more. She also helps encourage younger children in the village who are interested in the chickens.

I ask her what she wants to do when she grows up. “I want to be a veterinary nurse – but not a vet as I don’t like the idea of performing surgery,” she says.

For the time being, Lauren is proving a great asset at The Fox… and is becoming ever more skilled as a Chicken Whisperer.