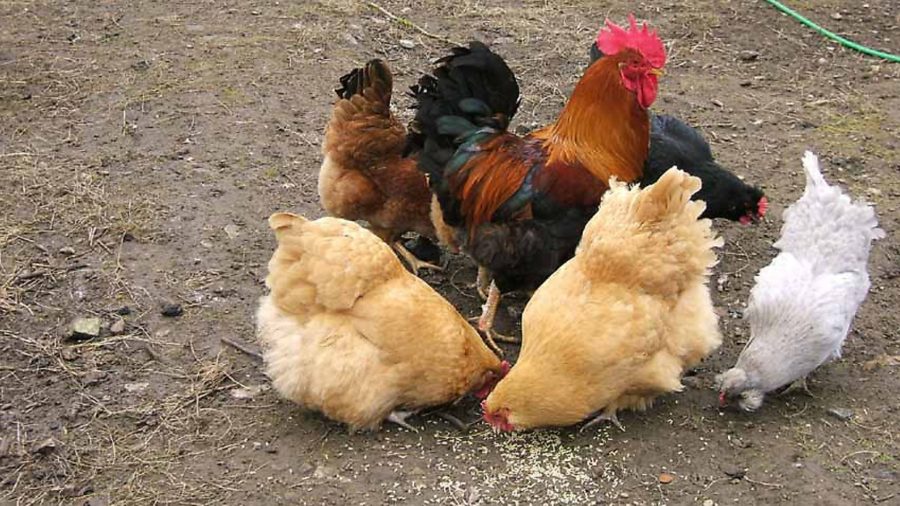 Dec 11, 2013: Poultry theft is on the increase. Andy Cawthray offers some security tips

Poultry theft is on the increase. Andy Cawthray offers some security tipsThe measures you take to deter the theft of your poultry will depend a lot on the reason you keep poultry and the associated value you place on them. However, here are a few techniques used to reduce theft. 1. Clear signs stating the property and livestock have been security marked and recorded for identification (regardless of whether you have or haven’t) 2. Join your local Rural Watch or Neighbourhood Watch alert scheme 3. If plumage colour isn’t an issue use Purple Spray on clearly visible parts of the bird can put someone off taking the birds, alternative wing stamping can help in terms of stock recovery. 4. Use closed leg rings on your birds. Yes these can be removed but require clippers unlike the open rings. 5. Good strong padlocks on the houses and premises will slow down anyone intent on stealing. 6. Security lighting with PIR sensors are very useful but so are motion sensors or modified driveway alarms. 7. Electric fencing might seem like a solution for the four legged visitor but it can give a shock to the two legged variety too 8. Geese and guinea fowl are well known as guard dogs and alarm systems. The former can make formidable challengers to any stranger entering the premises during the day, the latter if allowed to roost outdoors make great alarm systems if intruders appear. 9. Wing tagging (similar to ear tagging in sheep for example) might appear unsightly but for a non-exhibition prize breeder it’s worth consideration 10. Livestock tattooing to have your poultry permanently marked; it’s discreet but totally traceable if the bird is sold on. * Andy Cawthray is a poultry breeder and pundit based in Shropshire