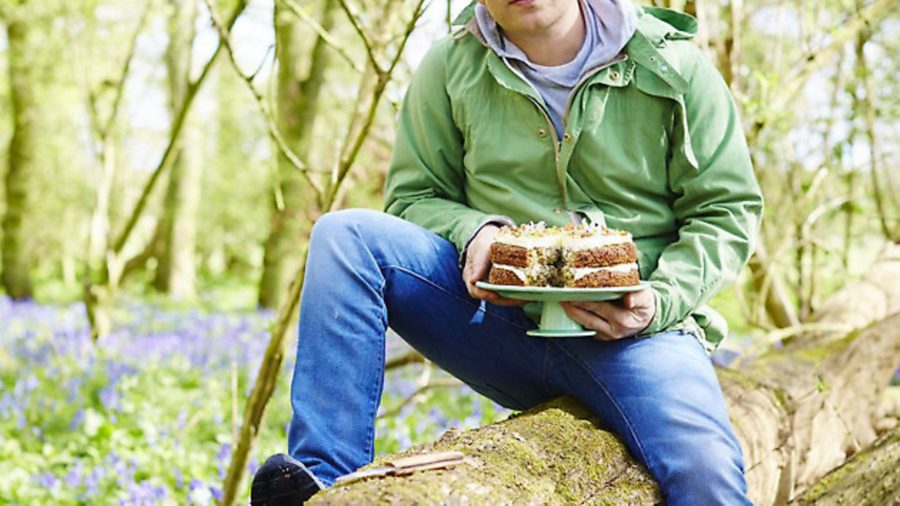 Jamie Oliver is famous as a celebrity chef, restaurateur, media personality and campaigner for better food education. He is also a keen chicken keeper! Here he talks about the passions that drive his work 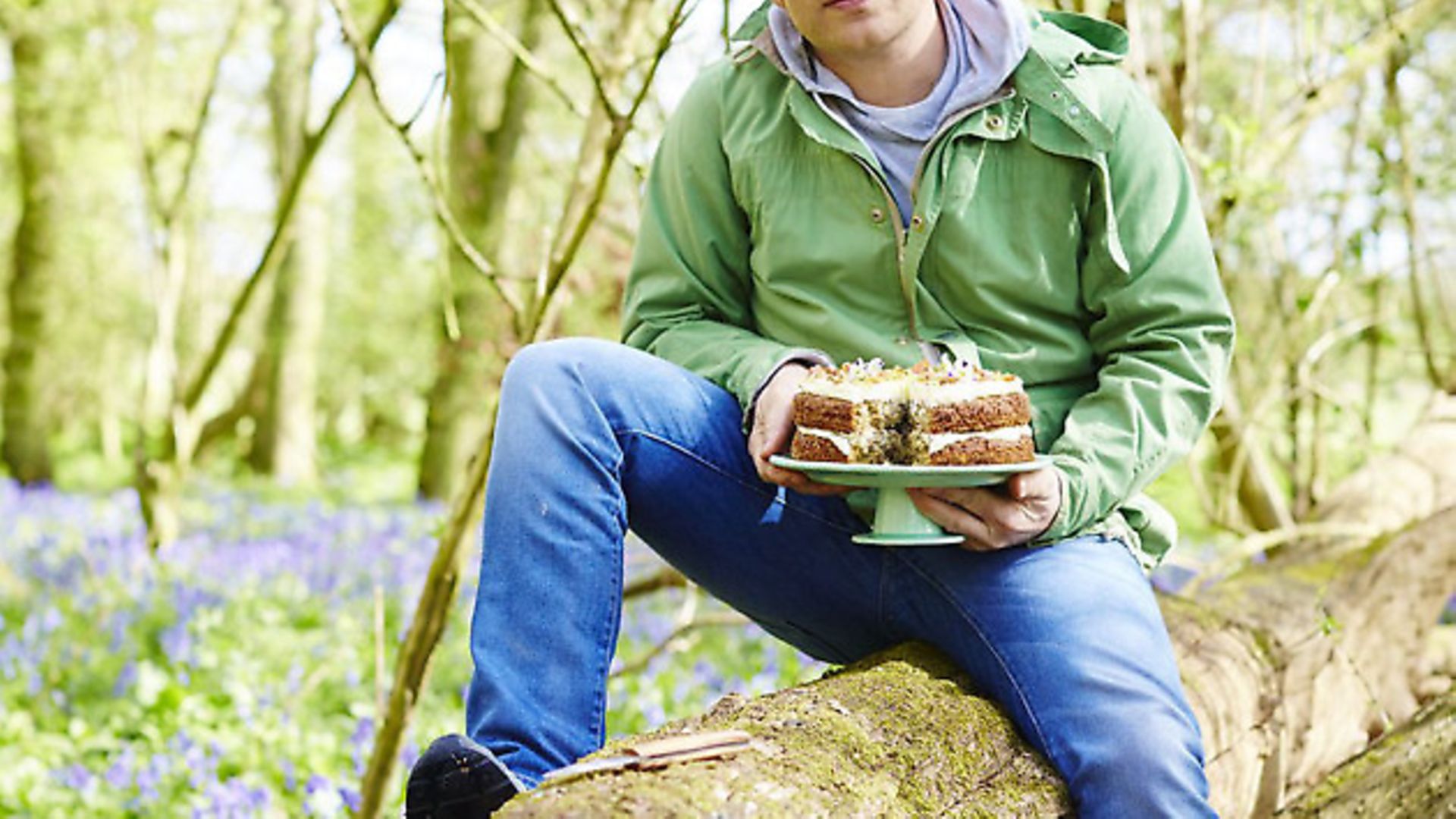 Jamie, you are well known for your global campaigning for improved nutrition and the use of fresh, local food rustled up from scratch. What drives this passion?

I think becoming a father 13 years ago really focused my attention on what we were teaching our kids, which led me to really think about what we, as adults, knew and didn’t know about food, and what was ultimately making us unhealthy. Over the years, I’ve been lucky enough to have access to some really smart people in the fields of food, nutrition and health, and the things they tell you are really scary. Just in the UK, we’re at the point where the NHS is crumbling because of preventable diet-related disease – little kids having to have all their teeth taken out under general anaesthetic because they’ve been rotted by too much sugar; 135 people with type-2 diabetes having feet and limbs amputated every single week. We’re in a bad state, and we need to get back to a much healthier relationship with food. That’s what’s driving me to make a difference.

Some of your campaigns and programmes have courted controversy. Have these helped or hindered your aims?

I think they’ve all caused controversy, but you can’t possibly please everyone and there will always be people who disagree with what you’re doing, even if it’s the most sensible thing in the world that you’re suggesting. Probably the one time that everyone got behind me was school dinners, and even then there were a few people having a moan that they couldn’t have their turkey twizzlers any more. It certainly doesn’t hinder me. If I don’t get criticism from someone, I’m clearly not doing the right thing!

Is your hen-keeping a childhood passion or chef’s necessity?

I never had them as a kid so it’s a new thing for me, but I absolutely love having them around and so do the kids. We have about 40 hens these days, most of them ex-battery.

Your children have lovely, unique names (Poppy Honey, Daisy Boo, Petal Blossom and Buddy Bear). Naming children is one thing, but do you think naming hens is silly?!

Personally, I haven’t named any of them. We used to have one called Captain Mainwaring, but he came to us with that name.

You became a Patron of The British Hen Welfare Trust. Why was that?

I think the British Hen Welfare Trust does a fantastic and important job. I first came across the charity when I was making the Fowl Dinners programme, and I was trying to encourage people to go higher welfare when it came to chicken and eggs. For me, part of being a meat-eater is all about respecting the animals that are bred for our food, so it’s important for them to be cared for and well treated. The BHWT has a vital role to play.

The BHWT works with schools, encouraging them to care for hens so that children can understand about animal welfare and food production. How important do you think it is for children to understand where our food comes from?

Hugely important. We do the same thing with our kitchen garden project – we teach kids all about vegetables, fruit and herbs, as well as how to sow and nurture, then harvest and cook them. I talked earlier about how our relationship with food is broken and we needed to fix it – education is absolutely key and it should start in nurseries, before school even starts. We’ve already got a situation where a quarter of kids starting school at four years old are overweight or obese. This has only started to happen over the last couple of decades and so we really need to start a healthier relationship with food in very early childhood.

Farmers are sometimes given a bad press. Having worked closely with farmers over the years, what would you say – good eggs or bad eggs?

In general, I am very pro-farmer. It’s a job that has gotten tougher and tougher over the years, but if we didn’t have farmers in this country working hard in all weathers and at all hours, we’d be in a terrible state.

Are you a free range egg fanatic in your restaurants? Do you use British eggs?

Definitely. All the eggs are British and higher welfare in my UK restaurants.

What’s your guilty pleasure – a Creme egg or fried egg?

Who cooks in the Oliver household? Do you ever get a day off?!

I cook at the weekends and it’s a pleasure for me, not a chore. During the week when I’m at work, Jools will do the cooking for the kids unless I manage to get home early.

Who is the most interesting person you have cooked for, and why?

That’s a really hard question to answer because there have been many interesting people over the years. Doing the G20 dinner a few years back was amazing, and meeting President Obama and the First Lady was special. I also loved cooking for Brad Pitt’s 40th birthday – I took a graduate from Fifteen restaurant, who had never been on a plane before, and suddenly he was flying to Hollywood to cook for a superstar – it was all a bit bonkers! In terms of interesting people, I have regular dinners with experts from the medical world and those are always fascinating, too.

And finally, what would be your ‘last supper’? And would it involve eggs?!

It wouldn’t involve eggs, but it would be my mum’s roast chicken with all the trimmings and loads of veggies, so I’m hoping that’ll be acceptable to the readers.

This interview is reproduced courtesy of the British Hen Welfare Trust, of which Jamie Oliver is a Patron.