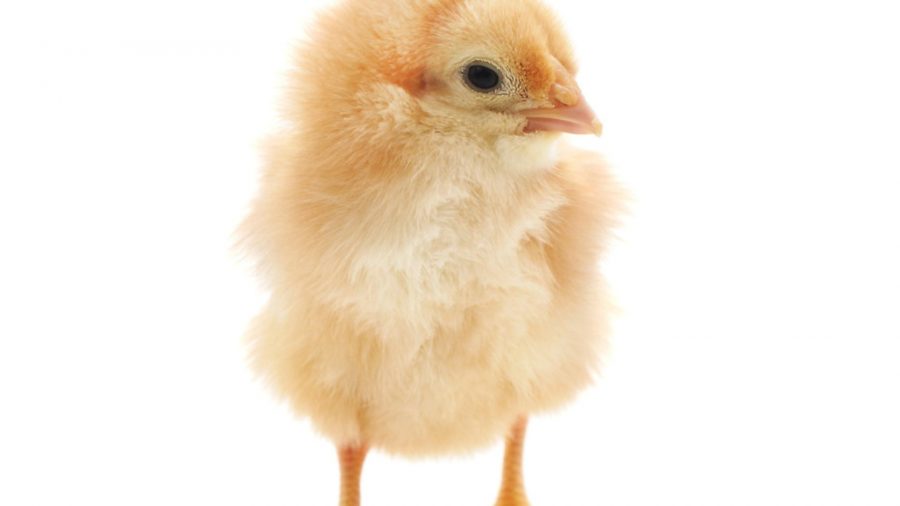 Sex discrimination is rife in the chicken world. Andy Cawthray advises how to avoid buying a clutch of cockerels or breeding more males than you can cope with 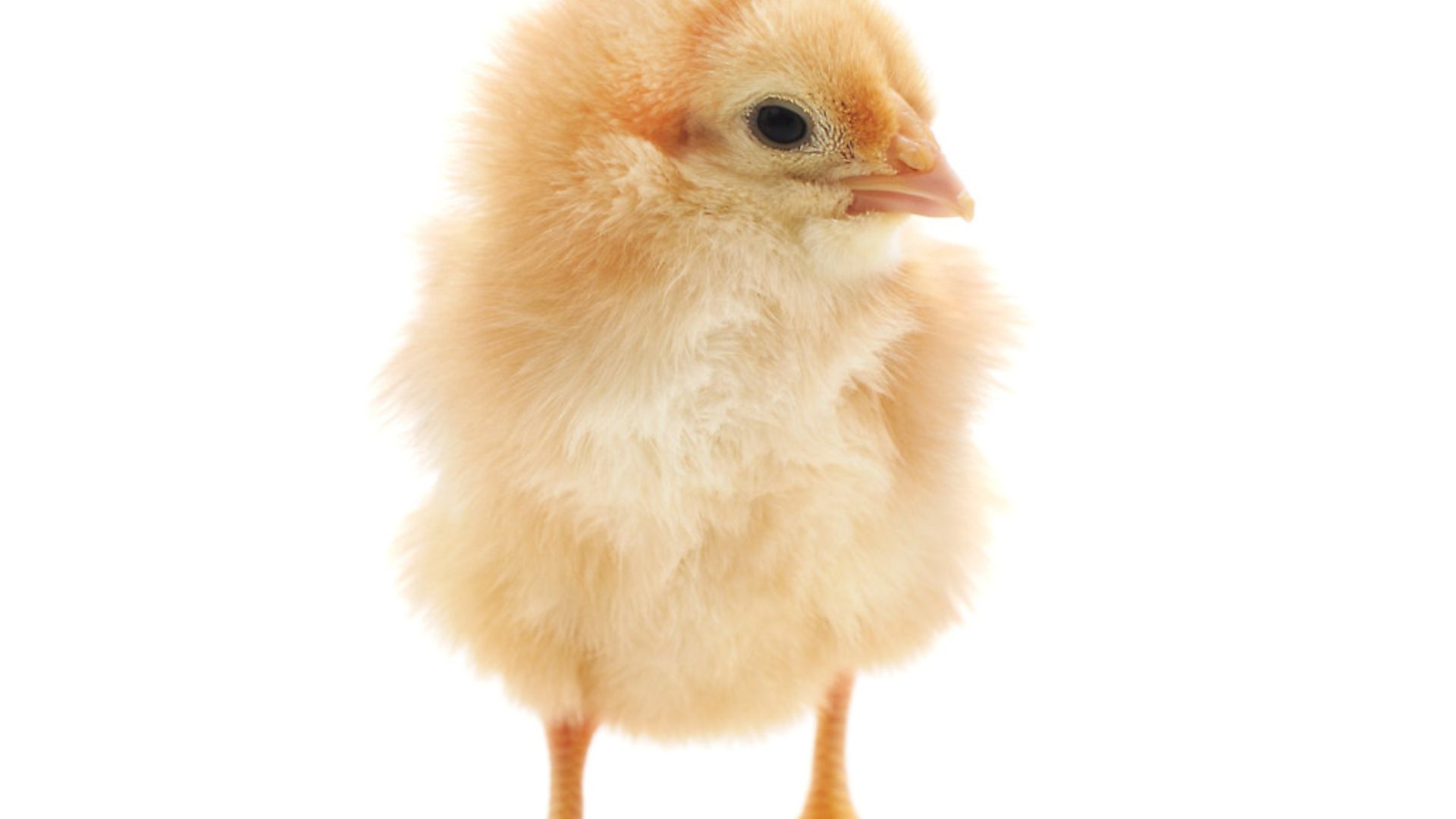 Over the years I have encountered many people who have hatched and reared their own stock. But, in the vast majority of cases, I have found that first timers don’t consider the full picture — breeding chickens means that you will inevitably get cockerels.

Cockerels don’t lay eggs and as such they have a limited market value unless you have a particularly outstanding bloodline in a breed that is popular and sought after by other breeders. The options for cockerels are therefore as follows:

– Grow them on for the table — although this is only really viable for those breeds that exceed 7lb when fully grown.

– Sell them as part of a breeding group, but be sure that they are of a reasonable quality otherwise you are just diluting the breed with semi hybrids.

– Sell them to another breeder who wants new blood — again the quality of the bird will be key here.

– Sell them at an auction that takes single cockerels or pens of cockerels, but be aware that they will at best end up on a table and at worst be used illegally either as live food or for training fighting birds.

– Rehome them through one of the many recycling websites or publications. Again you will have limited control over the person who takes them on.

– Keep them, which is fine if you have the space/finances to feed and house them, but be aware that they can live for quite a number of years, so unless you have a bottomless pit of cash and vast tracts of land your hatching experiences will be short lived.

– Cull them out as soon as you are able to sex them, but be sure you know precisely how to do both jobs.

It might seem like a fine life being a cockerel in a breeding group of many hens, strutting around, eating, sleeping and never having to lay an egg, but for the huge majority of those that are hatched that is a reality they will never experience and all chicken keepers have a responsibility to the livestock they care for.

I am frequently told stories about hens bought that turned out to be cockerels, despite the breeder having assured them that they had vent sexed or feather sexed them, or even applied some piece of technology to the eggs that had reliably informed them of the sex of the egg so that they only hatched the females.

Only being aware of one side of the story, I usually excuse the situation and respond with, “that’s a shame, although mistakes can happen”. However, mistakes shouldn’t happen in these cases, should they? Not if the breeder is honest with the buyer and honest with themselves. If they are using some method of sexing the young birds that enables them to establish the sex of young chickens then they should be able to explain the theory behind it and prove how they did it. This is where the buyer, even with a little knowledge, can avoid getting a pen full of males.

The two main methods of sexing non-autosexing breeds are vent sexing and feather sexing. Vent sexing is a traditional method of sexing day-old chicks pioneered by the Japanese. It involves the observation of the chicks’ genital configuration within the vent.

In order to make the genitals visible, the handler needs to squeeze the chick to invert the vent area. They will then be presented with 10 key variations in the presentation of the male and female organs, none of which will categorically define the sex of the bird without additional observations and a significant amount of experience. For example, commercial chicken sexers need a 95% success rate on 10,000 chicks to qualify in the role. Few, if any, ever achieve consistent 100% scores.This is not to say that some sellers are not accurate when using this method, but it would be worth asking a few questions to verify their ability.

Feather sexing is another of those oddities. It is true that the wing feathers of male birds grow more slowly than those of females, but it is only evident when the chicks are between one and three days old, after which the feathers of the male birds will catch up in size. Most importantly, though, is it only really possible to reliably do this on hybrid chicks, where a fast feathering cockerel, such as a Leghorn, is crossed with slow feathering hens, such as a Rhode Island Red. Not all breeds or crossings will produce opportunities to feather sex successfully.

These are important points to be aware of and it is worth raising a question or two when presented with a box full of apparently female chicks by a seller who claims to have feather sexed them all.

As for devices that can tell you the sex of the embryo within the egg… well, as yet these have a 50/50 chance of being correct, but then so do I. Therefore avoid anyone making this claim.

Visual differences (or sexual dimorphism) are the most reliable indicators in most breeds so if the birds are being bought as ‘sexed’ then get a guarantee that the seller will take them back if they turn out to be the incorrect gender. They should either provide replacements or at least give you your money back.

Looking back at prolific egg layers

What was the first recorded instance of a hen laying over 300 eggs?

ANDY SAYS: In 1913, after several years of selective breeding for egg numbers, James Dryden, professor of poultry science at Oregon State University, produced Lady McDuff, the first hen to be recorded as laying more than 300 eggs in a single year. A few years later, James bred Oregona, a hen who was documented as laying more than 1,000 eggs in five years. Both hens were white egg laying single-comb white Leghorns and they signalled the beginnings of the egg laying strains of chicken of the modern era.

I have a young white leghorn pullet who is laying eggs with the shells smeared in blood. She has only just started laying, but is this normal?

ANDY SAYS: It is not uncommon for young birds coming into lay to have some blood smearing appear on their eggs. Minor ruptures of the cloaca can occur as the bird’s anatomy adapts to egg laying. Only if it is a persistent problem, or there is obvious damage to the rear of the bird, should you need to visit your vet.