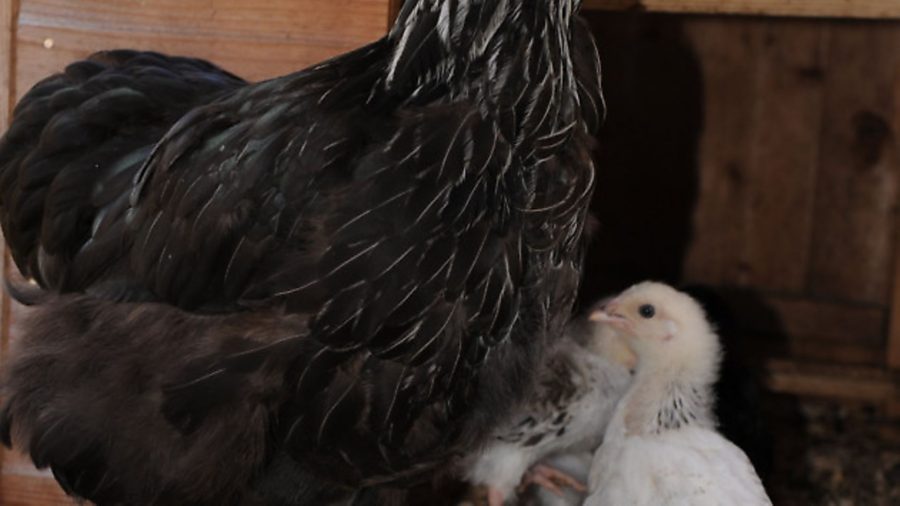 Keeping chickens can be good for your health! Emily Pask, from Cambridgeshire, is just one henkeeper who has benefited… 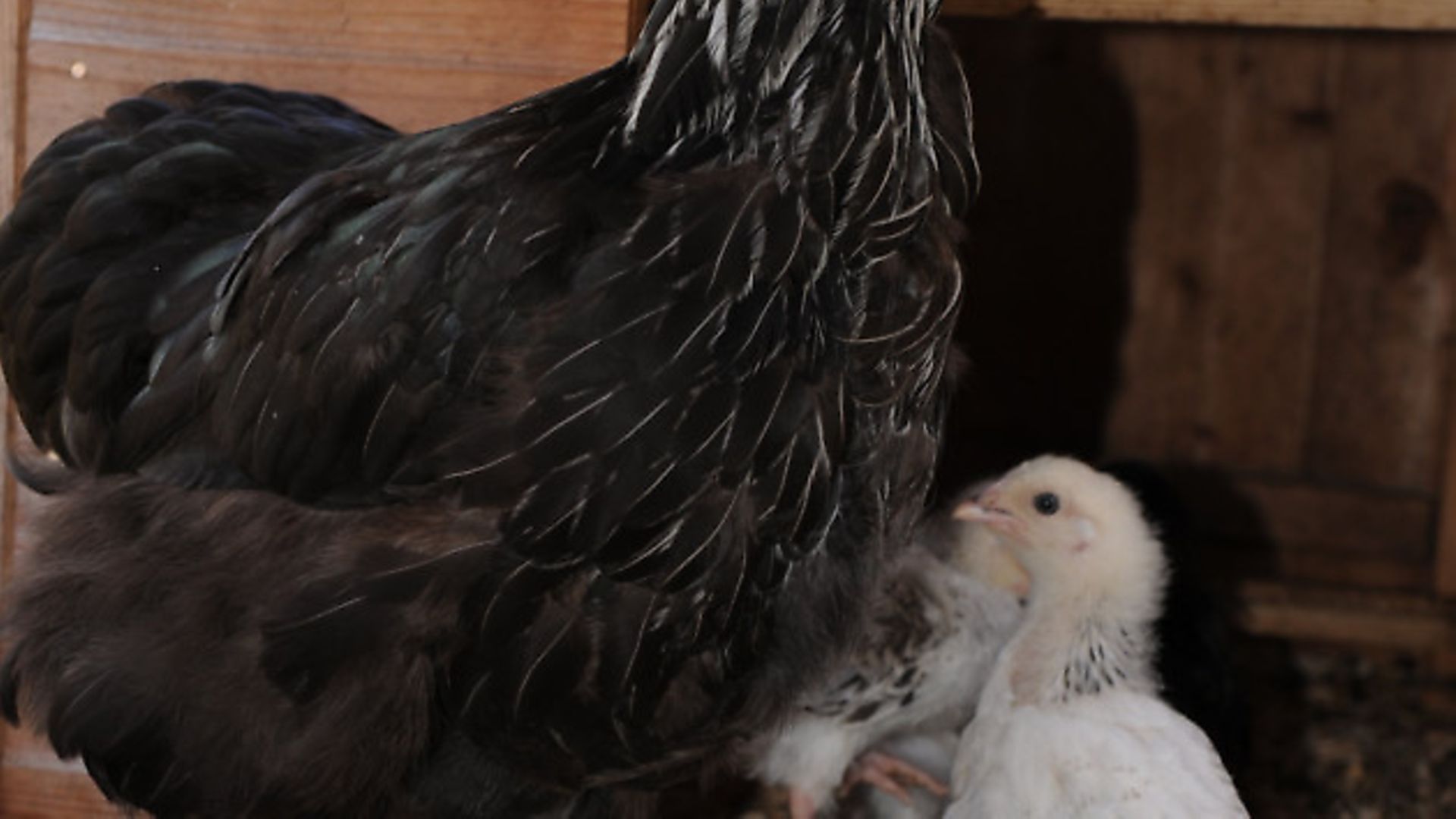 Emily Pask can recall being fascinated by chickens as a child, and she now delights in having a flock of her own.

Emily, her husband Liam, and son Robert, live on the outskirts of Peterborough and keep 26 birds on their three-quarters of an acre.

She grew up in South Africa, later moved to England and trained as a nurse. She has struggled with depression over the years, and has found keeping chickens hugely therapeutic.

Emily says that conversations on social media were very helpful to get her up and running. “I started to research all about chickens, how to keep them healthy and what was needed,” she said. “Chicken keepers on Facebook helped me with their knowledge, but I have also enjoyed the friendly chats.

“We were given a large dog kennel, which we and friends converted for the chickens, and we initially got six hens. This was a huge turning point for me as they forced me into the garden to look after them. I loved to be out there when they were roaming around and scratching in the earth. For me, it was very soothing and relaxing. We named each of them after family members, depending on their characters.

“We now have 26 hens and one cockerel named Phil, who is a Silver Sussex. If we leave a window open he will come indoors and roost on the washing machine! We have a mix of breeds from Silver Sussex to Cream Legbars, Norfolk Greys and Cuckoo Marans, plus some others.

“I am very particular about their health and it costs us a lot, with the chicken feed, apple cider vinegar, Poultry Spice and garlic powder plus Diatomaceous Earth powder, not to mention poultry tonic. They have plenty of room to scratch and find bugs and, with apple, pear, plum and cherry trees in the garden, there is also plenty of fallen fruit for them.”

Emily says the chickens have helped shift her depression by just getting her out of the house. “They are so relaxing to be around as they are non-judgemental. I can’t explain how good it makes me feel to see and hear them scratching around in the garden. They are so friendly and most are easily handled. I can’t imagine where I would be without them. Maybe this will encourage others to talk about mental health and how important animals can play in any recovery.”