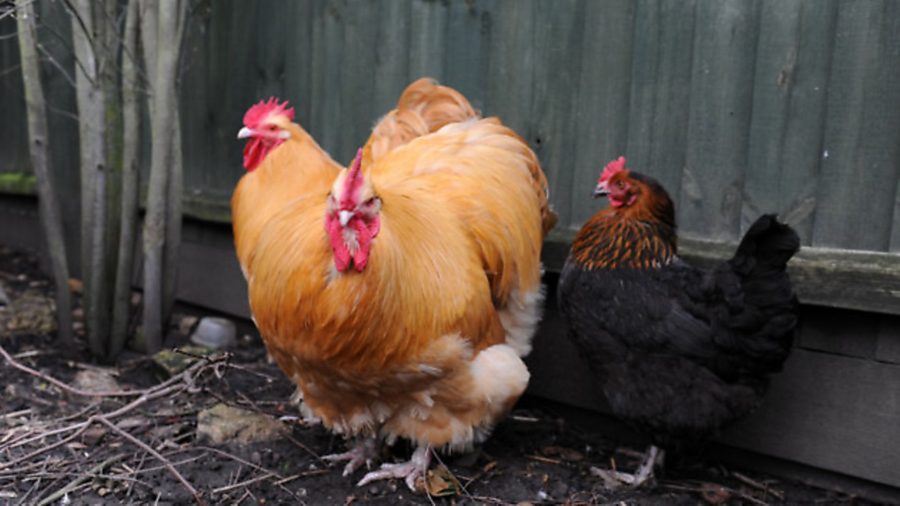 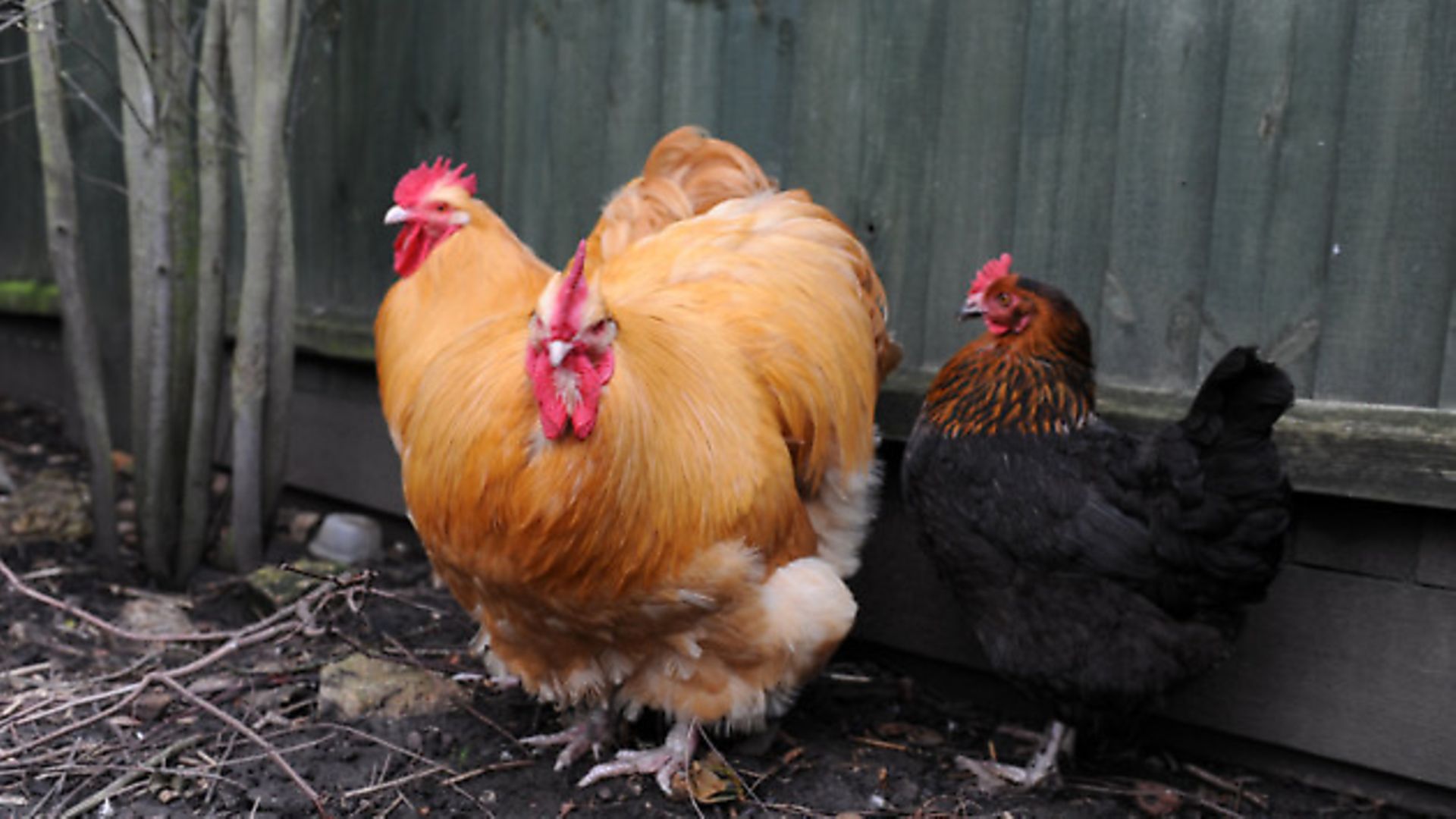 Sally Pinnegar started keeping chickens as part of her commitment to a healthy lifestyle. She runs a business offering fitness training and helping people to eat the right food. She always wondered if so-called free range shop-bought eggs were the real deal…. so decided to get her own chickens!

Sally, her husband Ian, son Rory, two dogs, three cats, four hens and two cockerels live in the historic little village of Stilton in Cambridgeshire. Apart from giving its name to the famous cheese, it is mentioned in the Domesday Book.

Sally was born in London and rarely saw open wild green space until she was taken to Epping Forest at age of six and fell in love with the countryside. She loves the village and would eventually like to have more land rather than her compact garden so that she can have some animals.

“I have a diploma in nutrition and am a qualified personal trainer,” she said. “I make my own bread and shop locally for fresh produce. When I bought eggs, I could never be sure, whatever the egg boxes said, that the hens were treated fairly and allowed to roam. That’s when I decided to keep some hens to provide our own eggs. Ian wasn’t that keen, but now I have them he seems to tolerate it. Who knows, maybe we will have more in the future.”

“Two of the ‘hens’ I got turned out to be cockerels and, living in a close of modern houses, this can cause problems with neighbours, especially in the early mornings, so a solution had to be found. This involved placing a coop in the dark garage and then covering it with a blanket to cut out all light. This has worked well and the cockerels don’t crow until the blanket is removed and they see the daylight.”

Some of the hens are ex-battery birds, and one was in a bad way when they got her. She spent the first few days in the house being cared for, so now it’s not unusual for her to come inside and think of herself as part of the family. “She’s called Mrs Peckington as she loves to peck people’s feet!” says Sally.

“I love to make healthy quiches and other egg-based food as well as something my mother used to make me as a child called a birds nest. This is mashed potato with a fresh soft boiled egg in the middle and then peas set all around in the mash. It’s very much a comfort food and delicious, and part of our family food heritage!”

With dogs and cats living side by side with the hens and two cockerels, I ask if there are any difficulties with them getting on. “Generally they get on OK and, as I work from home, I can keep an eye on things,” said Sally. “The hens are the boss, especially with the cats, who are terrified of them. It is nice for the family to have animals around, especially for Rory as it teaches him about life and death and caring for other creatures. Having more land so that I can have a donkey, more hens and a goat sounds like a perfect happy and natural lifestyle!”