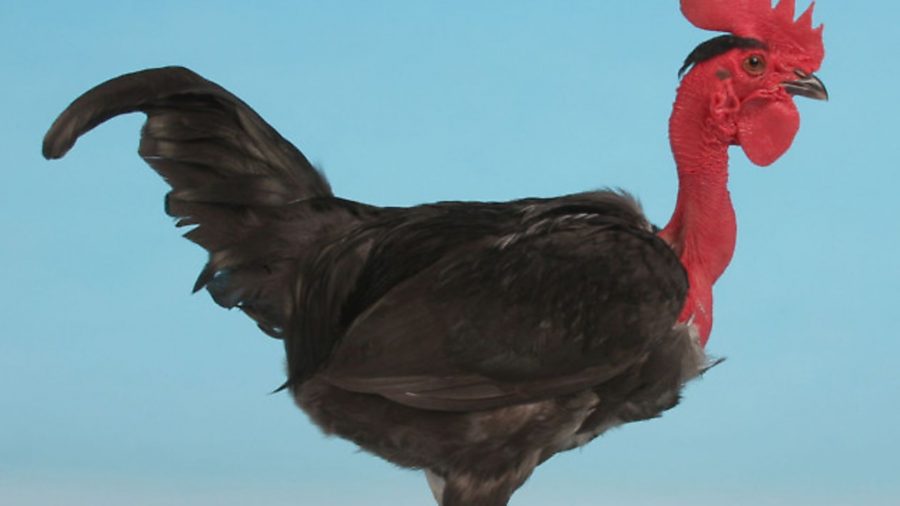 This breed has a rather uncertain history, depending on which particular article you read. Some authors say that it orginated in Transylvania (hence the name), while others believe it was neighbouring Hungary, Austria or Germany.

It came into the UK in the 1920s, and was regarded (incorrectly) as a cross between a chicken and a turkey, hence the name ‘Churkey’ or Turken, the latter of which remains the name of the breed in some countries.

The breed is rather quirky and unusual with its vulture-esque appearance, caused by a dominant gene which removes the neck feathers, and, according to experts, the breed has 50% less feathers overall than the average chicken.

It is for this reason that some people regard the breed as ‘a poor sitter,’ but breeders tend to disagree regarding them as excellent broody hens.

Because of the reduced feathering, the breed is said to be able to withstand much higher temperatures than fully feathered birds. It was also used to help scientists develop the ‘featherless’ chicken for the meat industry.

A 2010 Best Rare Breed win at the Federation for Simon Capstick helped to really thrust the Naked Neck into the mainstream and they are gaining ground in terms of popularity.

Naked Necks are a meaty breed with excellent hardy qualities. They lay well and become rather tame with a bit of handling.

The breed is currently catered for by the Rare Poultry Society.