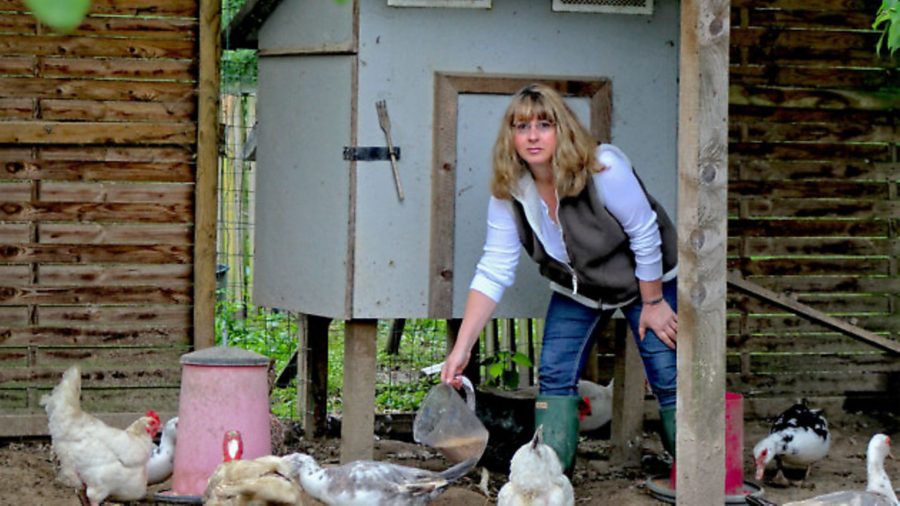 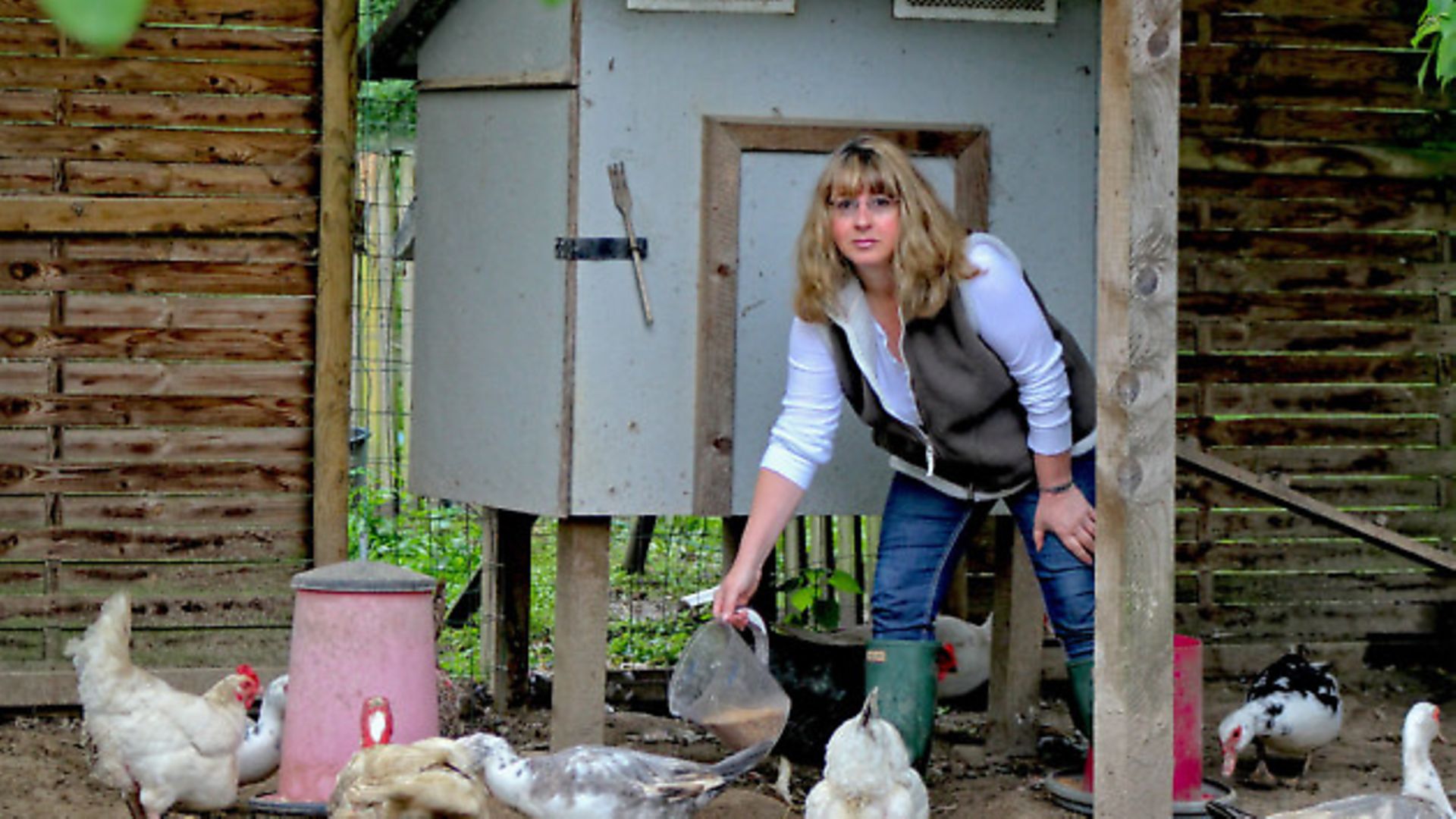 Summer in the north of France where I live brings sunshine – and storms, which has led to an interesting discussion about chickens at Chez Annie, the local bar.

Annie’s bar is a hotbed of gossip, here discussions about the goings on at the Champs-Elysée Palace are spoken of as if we are all on first name terms with the President and his nearest and dearest. If you didn’t know better, you’d think old Monsieur Dubarre – who we all know has never been further than 20 miles from our little village – spent the week in Paris as an invisible spy.

The bar is also the place to get advice from the locals. For me, being new to poultry keeping, there is a rich source of guidance to be had from the old timers, some of whom have been raising chickens for upwards of 80 years. Take Marie-Therese, she is 88 years old and as fit as a fiddle which she swears is due to her breakfast of half a pint of home-made cider and a slice of pork belly! Like just about everyone in my village she keeps chickens, ducks and geese – for the pot. My French neighbours see my determination to keep my birds as pets as bonkers and put it down to me being British and an ex-townie. Remy my nearest neighbour often ogles my Sussex Whites telling me that they are the fattest chickens in the village and will make for a delicious dish.

This week I mentioned that all of my chickens have stopped laying eggs, even my Cream Legbars who are usually so reliable with their delicate duck egg blue offerings.

“That will be the tempête” says Marie-Therese. I racked my brain for what she might mean – surely a tempête is a storm?

A bizarre discussion followed about how the noise of the thunder can scare a chicken into not laying eggs. Of course I just laughed, not believing a word of it. Without fail everyone in Chez Annie agreed with Marie-Therese. My neighbours delight in telling me tall tales and I was sure this was another of them.

A few days later, some of my girls started laying again, proof I felt, that the storm folklore was rubbish. However, another two nights of violent storms ensued soon after. Astonishingly the nest boxes are once more empty of eggs.

It seems that perhaps my neighbours may be right after all, I’m thinking of sound-proofing the coops!