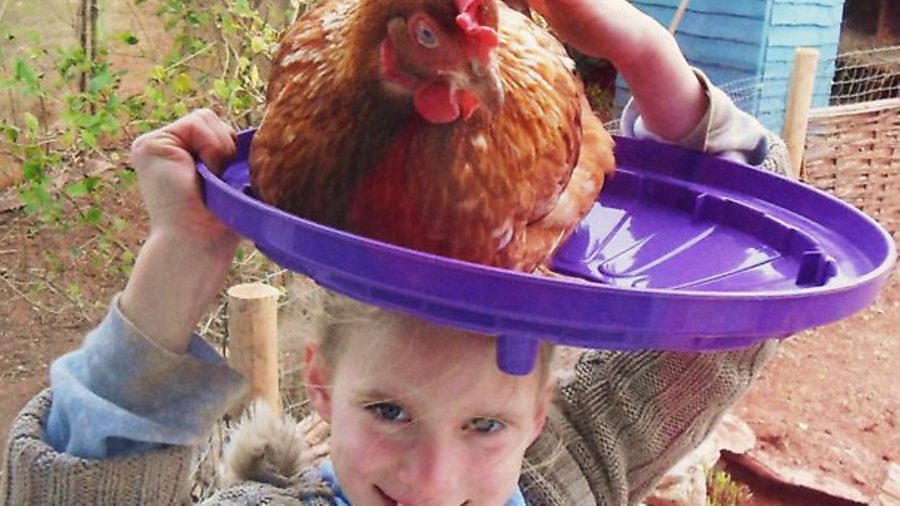 Fabbydoodledo! It’s official – we’re celebrating our 10th anniversary year in 2015 and we are chuffed to bits! Since the charity started in 2005 we have found free range retirement homes for over 450,000 ex-bat hens… something we’re pretty sure is a world first! What a difference for so many hens destined simply for slaughter.

Our re-homing initiative has helped raise awareness about the ways in which hens in the UK are farmed, and we are proud to have been in part responsible for an increase in free range egg sales, even during the recession, with our positive campaign encouraging consumers to support British free range farmers.

Also, during our first 10 years, Hellmans mayonnaise took the big step towards a free range future for all its laying hens in 2009, egged on by polite encouragement from our discerning supporters, as did Mr Kipling in 2011, another campaign we were involved in.

We worked with Chicken Vet who established a course aimed at educating vets around the UK on backyard poultry diagnosis and treatment, something that has been woefully lacking before the Chicken Vet initiative. We also liaised with the Royal College of Veterinary Surgeons and are proud that the care and treatment of our girls will now feature in the regular curriculum for new vets training in the UK.

Little of the above would have been possible without the backing of our amazing supporters who have given such a wonderful second chance to the thousands of hens we have re-homed. So many of those hens have enjoyed the delights of free range living, and many others will continue to do so for many years to come.