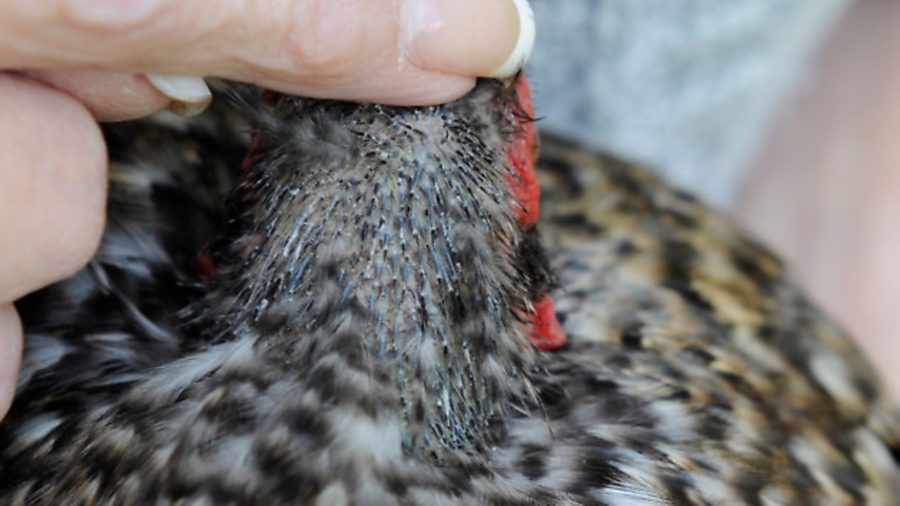 Chickens get angry and frustrated, just like we do. Our ‘Chicken Shrink’, psychologist Dr Nicola Davies, explores the reasons behind these emotions, how they are displayed, and what solutions are available. 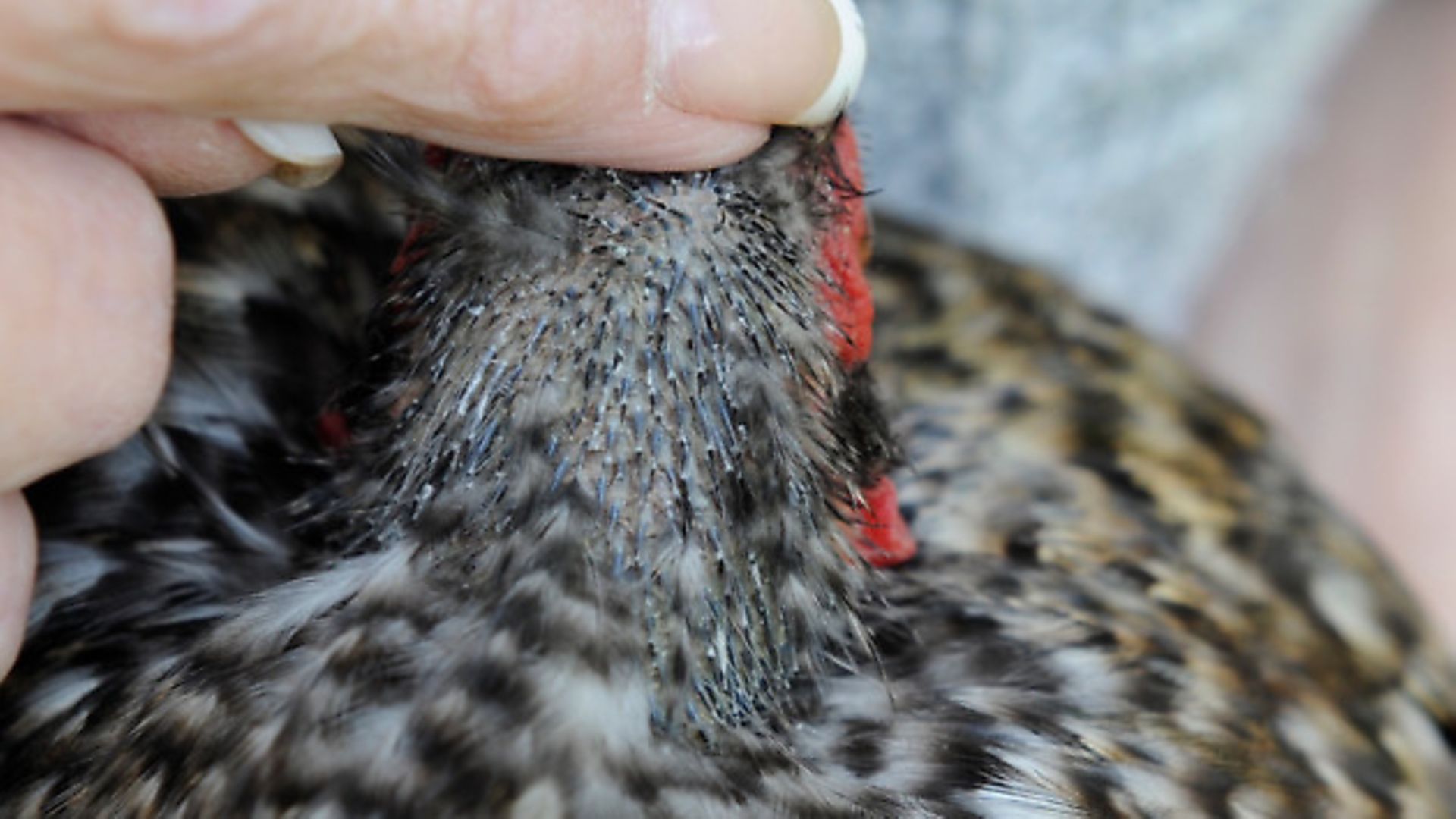 If your chicken suddenly lunges at you and attacks, you can be pretty sure that you have an angry bird, but aggression isn’t always this obvious. A bird will often puff up their feathers and strut about in a threat display when they see a potential threat, as a way of warding it off. Roosters are particularly protective of the flock and will react angrily to anything they see as a possible threat. As you get to know your chickens, you’ll also be able to recognise ‘angry’ noises. Angry sounds are usually higher pitched and faster, and are meant to act as a warning call to other flock mates.

Any chicken keeper will have seen chicken behaviour that looks very aggressive. In some cases, the chickens aren’t actually ‘angry,’ but to us it seems that they’ve turned into furious aggressors. Here are some of the reasons that chickens might be, or appear to be, angry, as well as some possible solutions.

Feather pecking is a common problem that becomes worse during the moulting season. It is often particularly bad when there are changes to the flock, such as the introduction of a new chicken. Each chicken has a place in the hierarchy of the flock, and if that is upset, pecking order battles can result in nasty injuries.

Solution: Monitor your flock for signs of excessive pecking. If a particular bird is being picked on, you may need to place it in a separate enclosure – to recover and to give the flock a chance to settle down. Try to keep the victim within sight and earshot of the flock to make reintroduction easier. Introduce new flock members gradually using the same technique.

Roosters are particularly aggressive, not because they’re ‘nasty,’ but because they see themselves as responsible for the welfare and protection of the flock. They’re also at the top of the pecking order, so they have a position to maintain and will deal sharply with anything they see as a threat to their rank.

Overcrowding can really put your birds in a bad mood, and giving them enough space is essential to keeping the peace and avoiding grisly injuries. Every chicken needs about four square feet of space. If the coop is too small, battles will ensue and the weakest chickens will be picked on by their flock mates.

Solution: Check the size of your chickens’ enclosure. If it is too small, either enlarge it or home some of your flock out.

Have you noticed how bored children tend to pick fights with one another? Chickens also get bored, and it is known that chickens kept in a confined area all day long are more likely to start pecking each other than free-range chickens or chickens that spend at least part of the day roaming freely.

Solution: If it is unsafe or impractical to let your chickens range, get them some toys or introduce a bale of hay to help keep them amused.

Just like us, chickens get grumpy when they’re hungry – and it’s not just the volume of food that counts. Proper nutrition is also important. If your bird is suffering from protein or sodium deficiency, it may peck at its own feathers or those of other birds in an attempt to address the shortfall. Chickens are even known to eat eggs when suffering from protein deficiency.

Solution: Control your chickens’ diet by feeding them a balanced commercial feed, and limit kitchen scraps and other extras that might not give them the nutrients they need.

There’s a good reason why hens prefer not to lay their eggs out in the open. During egg laying, a hen’s cloaca is exposed and curious flock members may ‘investigate’ by pecking at it. This might seem particularly brutal to us, but the birds aren’t really being angry or aggressive – merely curious.

Solution: Provide nesting boxes for your laying hens and ensure there are enough boxes, or the hens may fight over the space.

Imagine spending your time in a confined space under bright lights that disrupt your sleep. Chickens dislike it as much as you would, and the resulting stress, aggravation and boredom leads to pecking.

Solution: Chickens shouldn’t be subjected to more than 16 hours of light a day. In brooders, use red lights or invest in an ‘electric hen’ that provides warmth without giving off light.

Any cause of stress, including high temperatures, changes in the environment (such as a move) or parasites, may set your chickens off on a pecking spree. Lack of space, poor nutrition and too much light are also stressors.

Solution: When it’s not possible to remove the cause of the stress, be ready to intervene in chicken wars, isolating victims until the flock settles down.