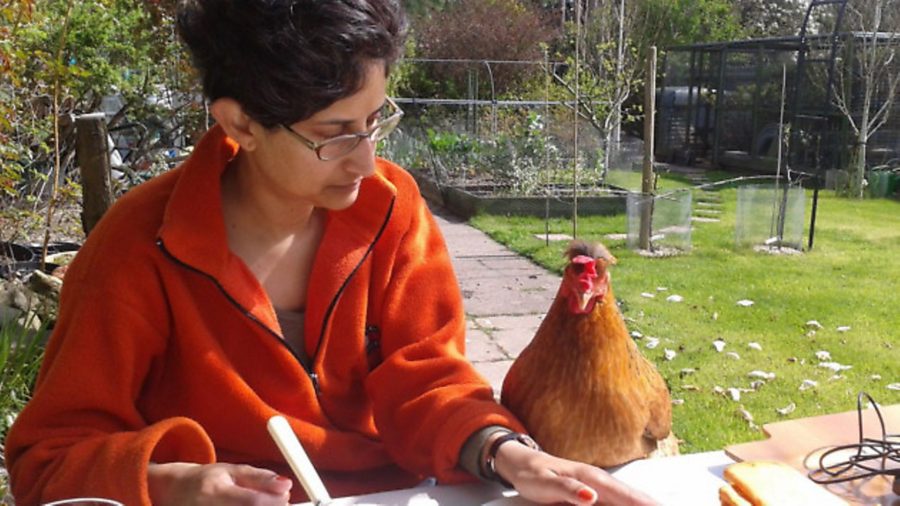 Urban chicken keeping is not as unusual as it once was. Birmingham couple Deirdre Figueiredo and Helen Juffs told Debbie Kingsley how chickens enhance their busy lives 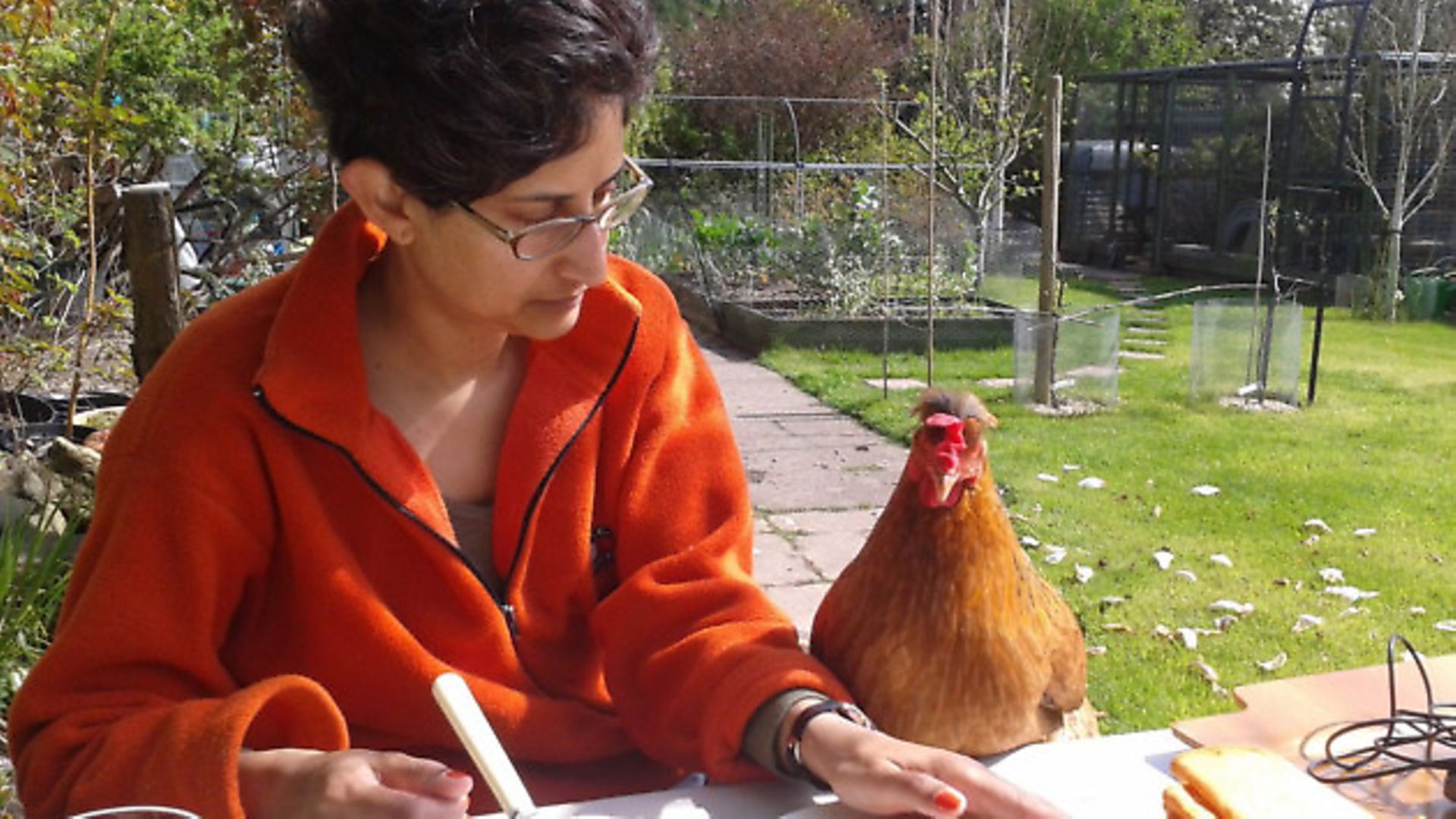 Helen Juffs and Deirdre Figueiredo both grew up with chickens and it seemed natural to have their own flocks, even when they settled in the busy metropolis of Birmingham. They also love eating eggs, so the idea of having fresh ones was a great motivation.

“Before we lived in Birmingham we lived in a semi-rural village with a tiny garden, so couldn’t have hens, but occasionally looked after our landlord’s flock,” said Deirdre. “When we moved, we bought a house with a garden that could accommodate hens. Our strategy has been to buy them in pairs and add two as the others get older and lay fewer eggs. Our work means we are out of the house for long hours, so hens are easier to keep as pets than a dog would be.” 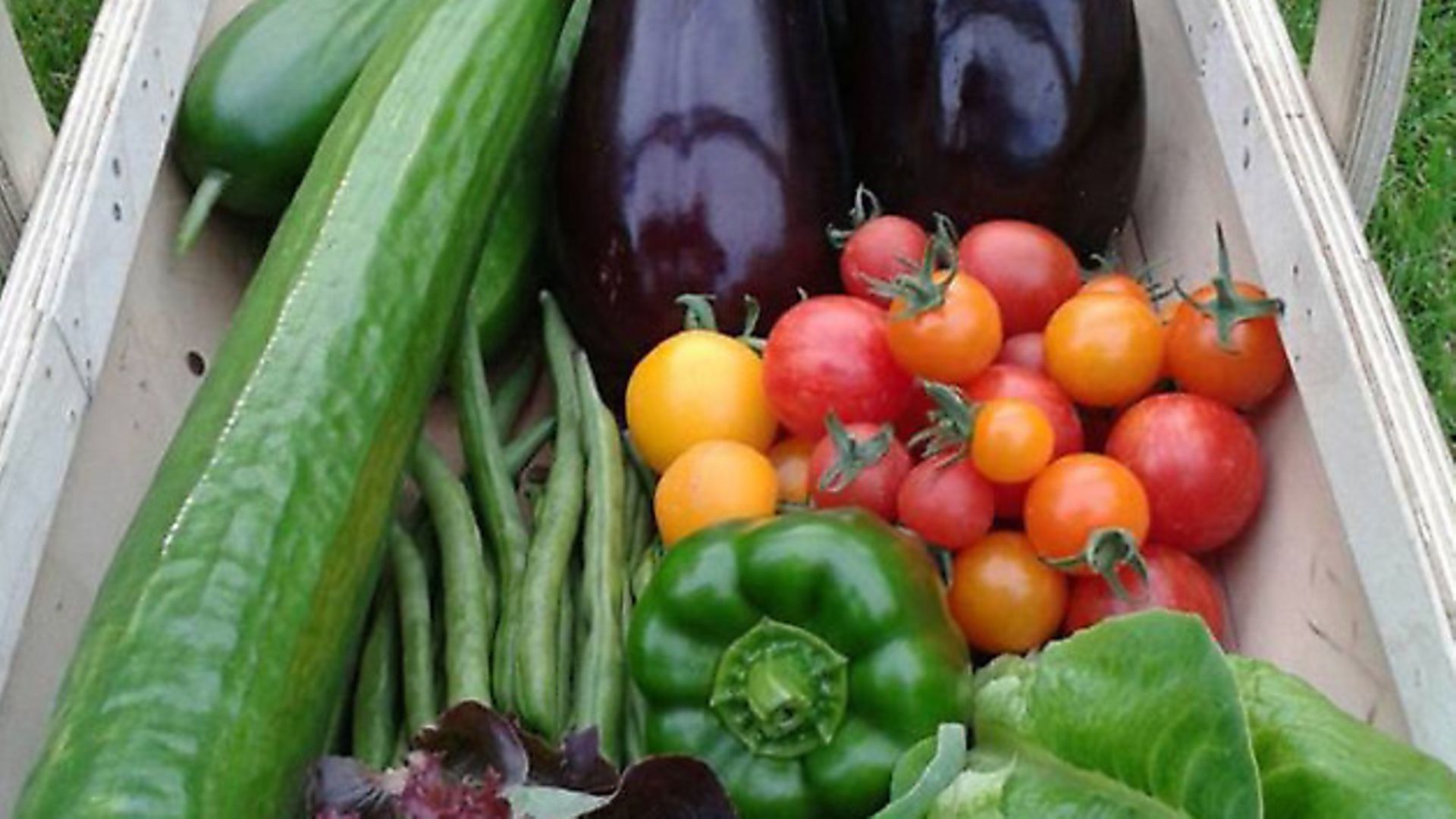 “Our current flock are Virginia, a Lavendar Leghorn and Vita, a Cream Legbar (both four years old and named after Virgina Woolf and Vita Sackville West) and Ellie, a Copper Black and Jessica, a Crested Legbar (two-year-old hybrids bought in 2012 and named after gold medal Olympians Ellie Symonds and Jessica Innes). We chose breeds for the palette of coloured eggs and to have different looking hens.”

“We have been in the house since 2007, starting work on the garden in 2009. It’s fairly large at 120ft long by 30ft wide, originally laid to lawn with shrubbery to the rear and six enormous evergreens which cut out a lot of light. We had four of those taken down to the ground and carried out ‘extreme’ topiary on the other two, creating space to build a 15ft fully enclosed chicken run. We built the run around existing shrubs to make it feel like part of the garden. We make our own compost and leaf mould and collect up all the chicken droppings for the compost heap.”

“When we moved in, there was a fox that spent most of the day sitting on the roof of our shed, including the day our first two chickens arrived!,” said Helen. “After a while it disappeared and we had a fairly fox-free couple of years. Then a new lot of foxes appeared and, since then, we’ve had several attacks when the hens have been free ranging in the garden. Urban foxes are very brazen; some of the attacks have happened when we’ve been gardening and are a few metres away. Luckily we haven’t lost any hens to a fox, but we’ve had to carry out first aid and treat with antibiotics.

“Rats were also a problem to begin with; they nested under the chicken coop and gave the chickens lice as well as eating their food. The best thing we did to deter rats was invest in a treadle feeder which keeps the food out of reach. Deirdre also worked hard to make the run rat proof sealing off any possible entry points. We don’t have a problem any more, but when the door to the run is open we do get squirrels, pigeons, the odd robin and even a hedgehog wandering in to see if they can get any food.”

Helen and Deirdre are very busy professionals; Helen used to work in the arts but re-trained in 2006 as a chartered surveyor and currently works for a local authority property department. Deirdre is the director of Craftspace, an organisation that develops contemporary craft. She curates exhibitions and a range of different creative projects involving artists and communities. Their demanding working lives means they share the care of the hens equally and have learned a lot as they have gone along.

And what about going on holiday? “Most of the year we can go away for a couple of days and the hens are fine,” said Deirdre. “They are totally safe in their run and can get in and out of the coop easily. The treadle feeder holds a week’s worth of food and they have plenty of water. Friends pop in and collect eggs and check on them. In winter the water freezes and we don’t want to inconvenience friends, so we usually take the hens with us at Christmas. They get packed into cardboard boxes and we travel after they’ve gone to roost, so it’s never been a problem. If they can’t be accommodated at our destination we have a spare portable coop that fits in the back of the car.”

Any words of wisdom for city folk contemplating taking on chickens? “Invest in a treadle feeder to deter rats. Hens can also be noisy at times if they are frightened by a fox or cats, which can be disturbing for us and our neighbours. There’s often less space in urban gardens, so think about what compromises you’d have to make between plants, hens, pets and children. Plants and chickens don’t go together easily, so we have metres of chicken wire everywhere to prevent them going into newly planted beds. We’ve kept a more wild section where they can scratch and have dust baths without doing any damage, and they like to get right under the spade or fork when you’re digging which can be a bit of a hazard!”