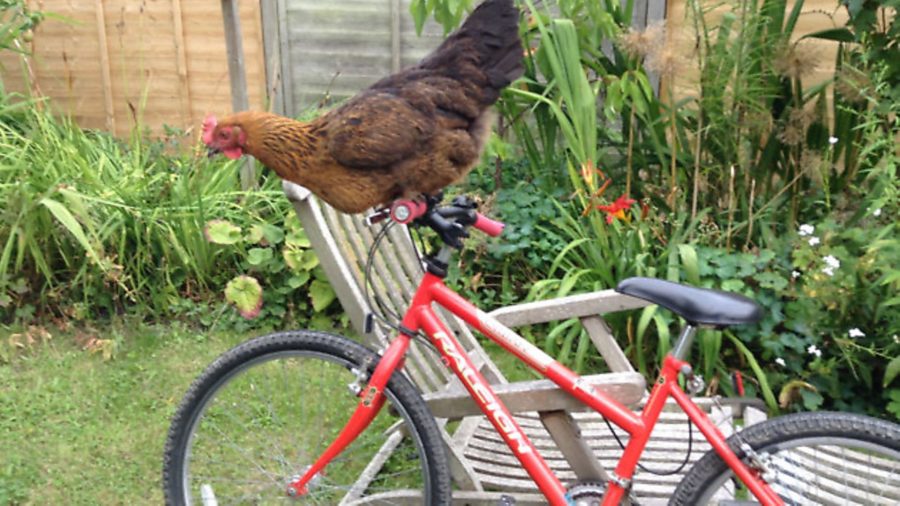 What is it about chicken-keeping that makes us all smile? Jeremy Hobson investigates 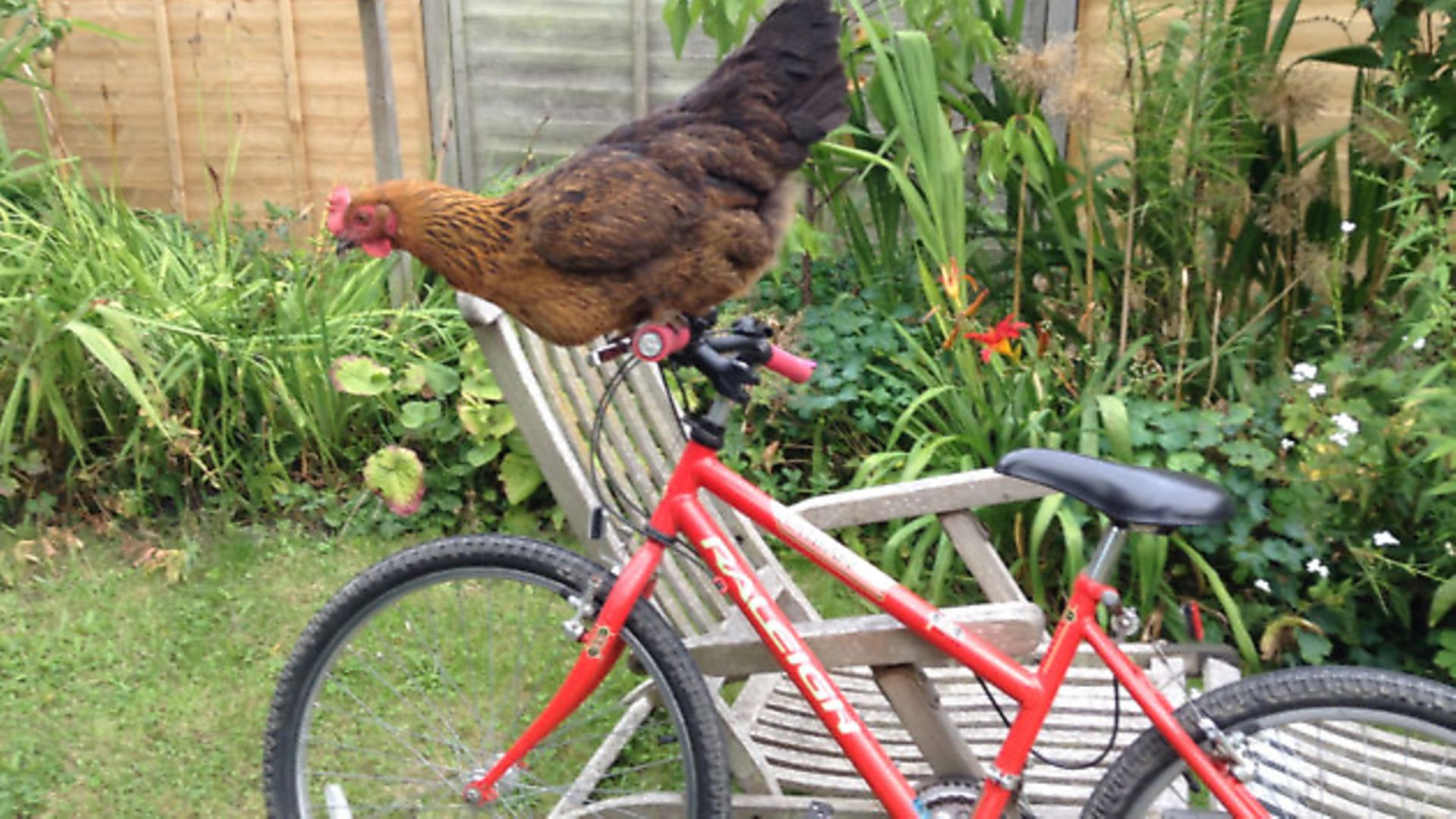 They say that it takes less facial muscles to smile than it does to frown – if that’s true, most chicken-keepers of my acquaintance must have frown muscles that are virtually redundant!

One thing I’ve noticed since compiling my ‘Poultry People’ profiles for this erstwhile magazine is that, even given the fact they are posing for the camera, the faces of those whose photos feature alongside their words are almost invariably wreathed in smiles. That’s obviously what chicken-keeping does for you; once you are in the company of your back-garden birds, all the pressures of daily living seem to fade into insignificance.

For instance, one remarked; “after a day’s work in the summer, there’s nothing better than taking a gin and tonic down to the chicken run and sitting on a garden chair watching their antics… before very long, one of them is bound to do something that makes you chuckle.”

People profiled most recently for the column have mentioned that they “make me laugh, and I enjoy them clucking around” and that, “they do make me smile.” Others have stated that “keeping chickens brings great pleasure” or that, “they are great fun – each having their own quirky ways.” 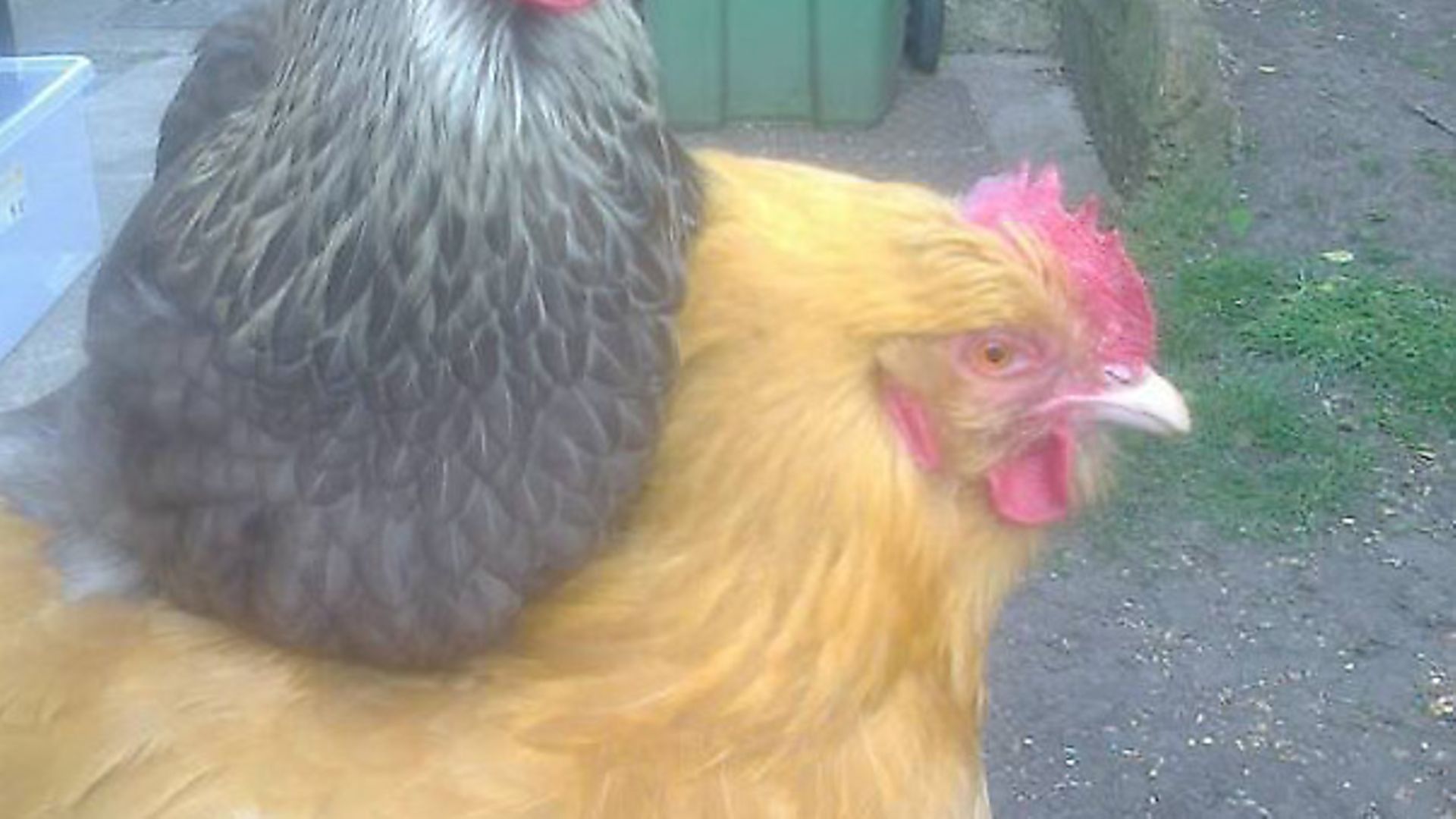 Perhaps that’s it: it’s their quirky ways that amuse us. It is so easy to anthropomorphise when it comes to chickens but it is very hard not to when your favourite matronly hen wanders up, puts her head quizzically to one side and appears to be making a critical comment with her clucking and chirruping!

Why they do what they do is often a mystery known only to themselves. Whilst some chicken antics can be attributed to flock behaviour which has evolved over millennia, other quirky and often one-off habits cannot. Why, for instance (as experienced by a friend of mine just this week) would a free-range hen with access to an acre of land and several cosy, clean, inviting nest boxes, decide to lay a clutch of eggs on the top of a very uninviting pile of rough gravel chippings?!

Similarly, there are many accounts of chickens laying in even more bizarre places. Off the top of my head, I can think of birds that have done so in amongst plants in a hanging basket some two metres off the ground; on a pond island where, to get there, the hen needed to tight-rope walk, Blondin-style, over water on a plastic pipe and, perhaps most strangely of all, one that risked life and limb by entering an occupied dog kennel each morning in order to lay her eggs. All of these instances have been recounted to me by chicken owners who, whilst doing so, have a smile on their face and talk as if they were indulging a favourite grandchild!

Choosing to keep a few chickens can, however, go much further than chuckling at their foibles. In the Daily Telegraph earlier this year, Francine Raymond wrote of how chicken-keeping is not only fun and puts a smile on everyone’s face; it will also “counteract the devastating effects of loneliness.” 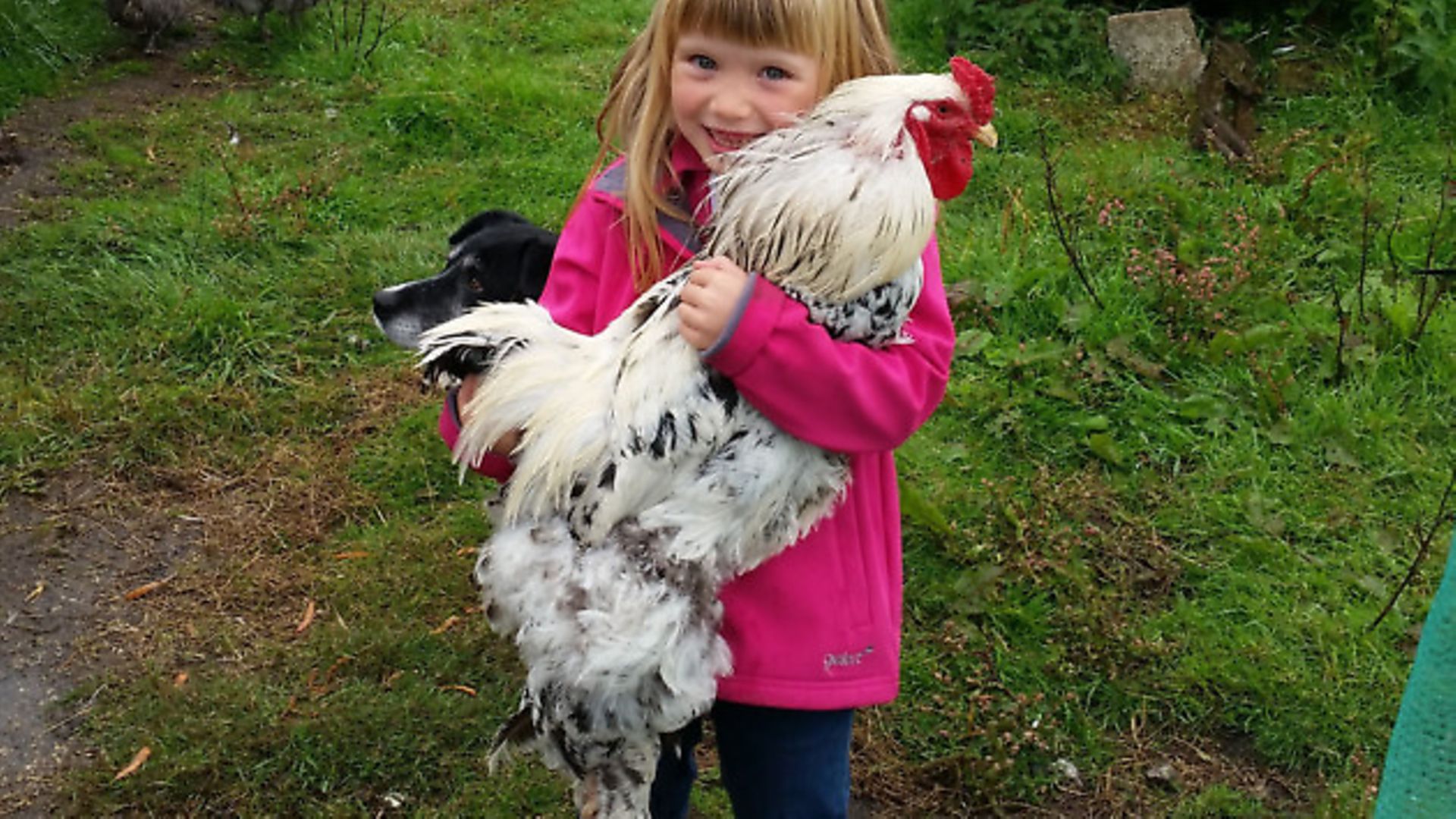 Your Chickens has often mentioned the very worthwhile ‘HenPower’ project but I make no apologies for doing so again in this particular piece. It is important to realize that anyone, but particularly pensioners who may have lost their life partner, or nowadays have no opportunity to otherwise interact, have found that “keeping hens is fun and encourages social interaction” Not only that; doing so has helped in preventing depression, the risk of dementia, and even, in some cases, “the need for medication.” With that in mind, what’s not to smile about?! 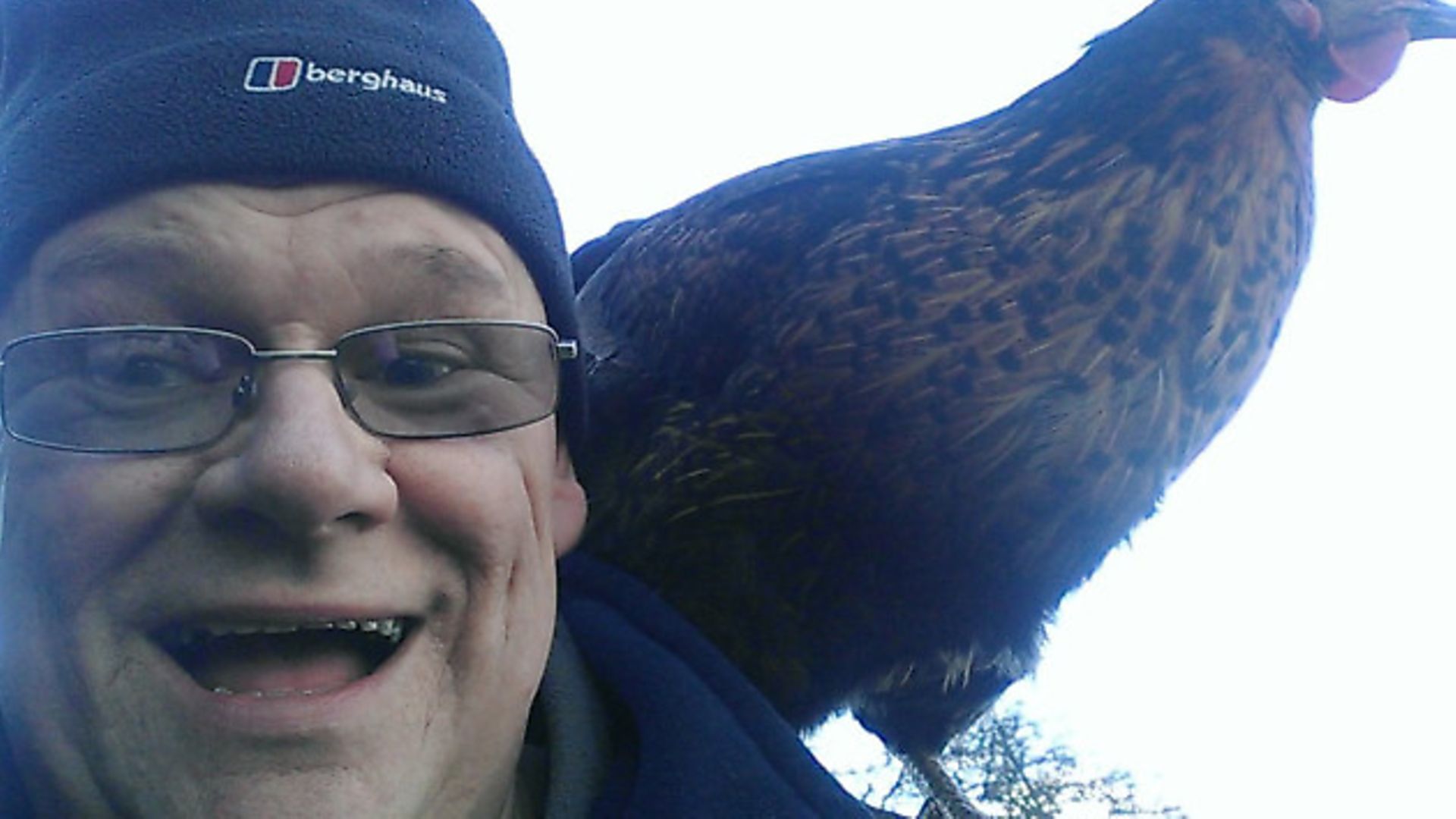 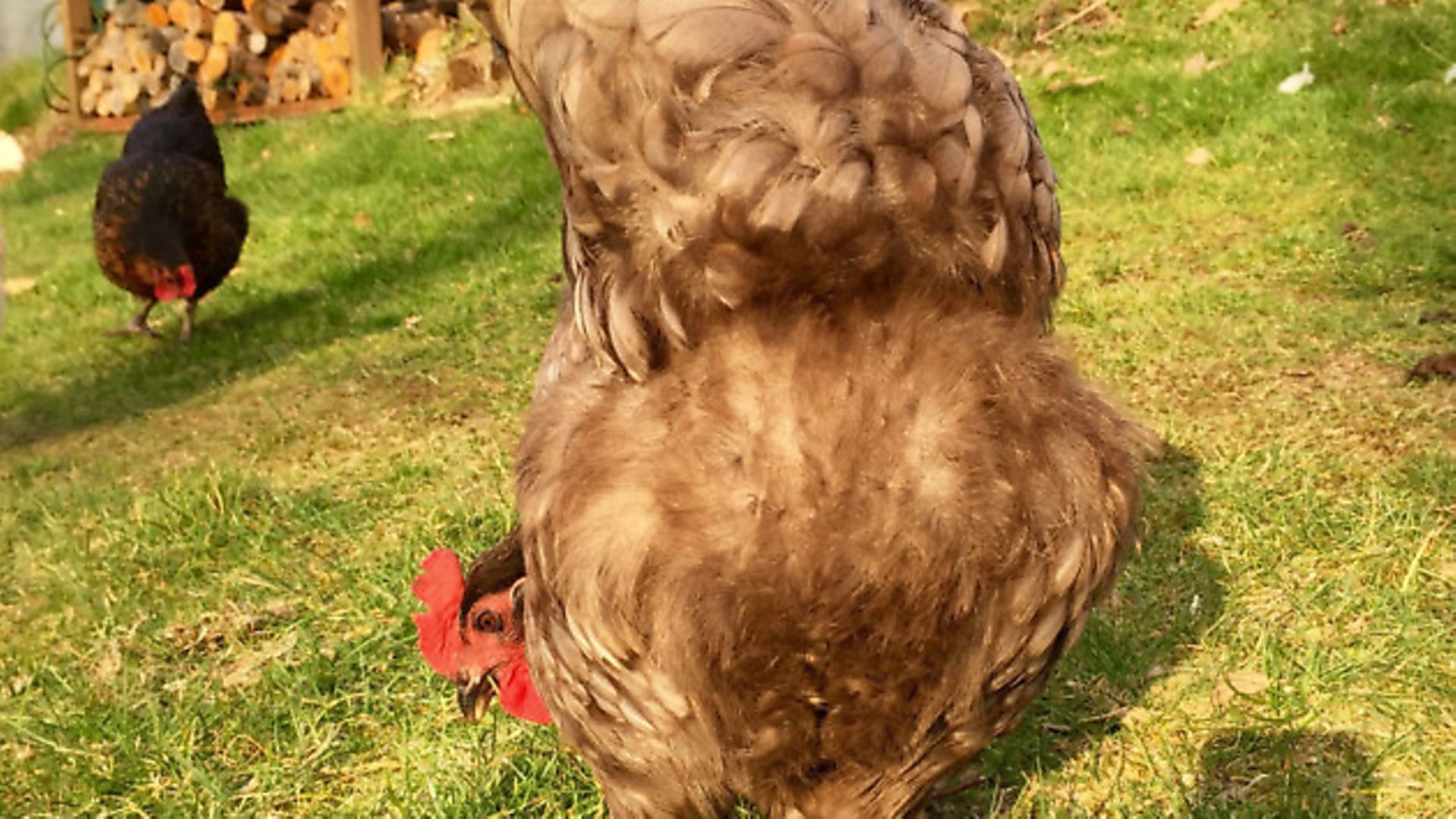