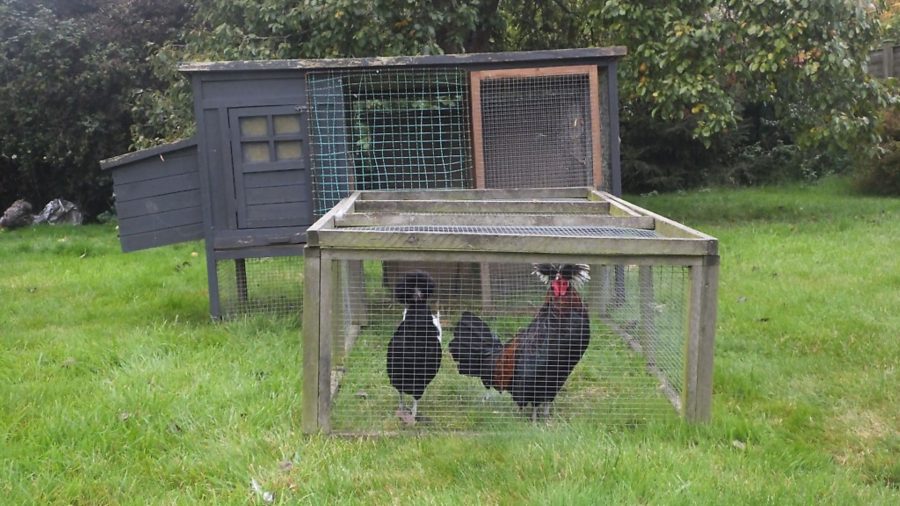 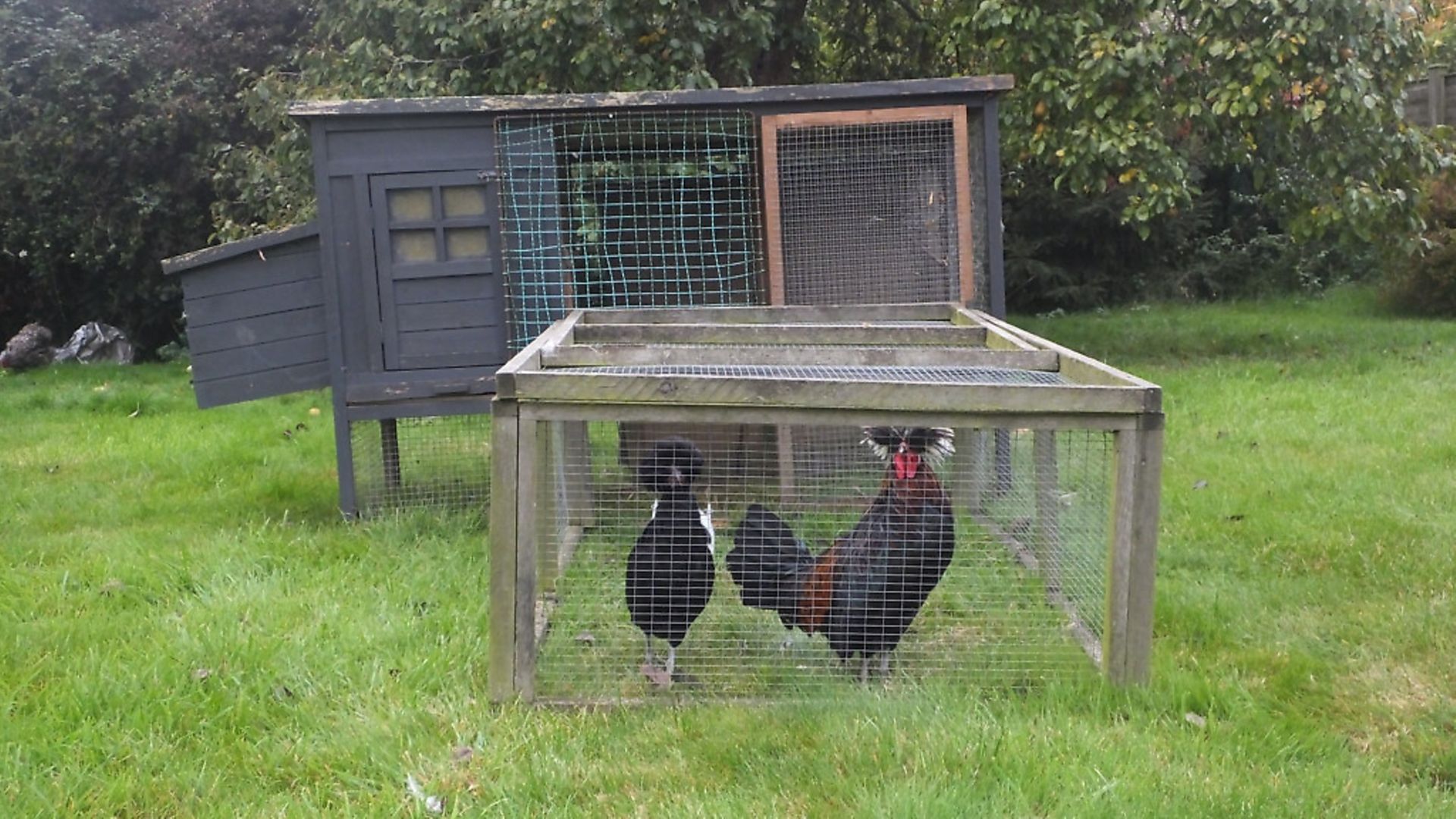 Poor Phil. He had a very nasty surprise when he came to wake up the chickens.

A near neighbour of ours for around a decade, Phil always looks after our ducks and chickens when we are away and so he recently arrived on a Saturday morning to minister to the birds. He discovered Sarkozy and Carla’s run had been broken into and there was no sign of either of them. Instead there were great piles of black and green feathers and traces of blood. A fox had taken them.

We returned home to a slightly gruesome scene, to clean up and to try to discover where and how the fox had got into our garden. About a decade ago on a February morning when all the birds were milling about another fox had attacked, killing Sven, the cockerel we had at the time, and biting the wing of one of our chickens who subsequently died. It meant that everyone had to be grounded for weeks as we

did our best to secure the garden.

This was different. The attacker had arrived at night and actively forced its way into the wooden hutch where our two Polish Crested bantams lived. The experience must have been beyond awful.

We had hatched Sarkozy and Carla in an incubator in 2012, when they had emerged into the world with four other siblings, so this was a big wrench, not helped by the fact that I had decided their henhouse probably needed beefing up to keep predators out, but never got around to working on it.

Having cleaned up we saw a trail of feathers leading away from the main scene of carnage. We followed it to the end of the garden and, under a bush, we found Sarkozy. The fox had been unable to get over the fence with his body in its mouth. We haven’t found his girlfriend, but we did discover that the fence was looking tired and what appeared to be a hole dug beneath one of the panels, which we have temporarily filled with gravel and a paving slab.

In retrospect, the warning signs were there. During the past couple of weeks when I put the birds to bed, our dog would rush up the garden and vanish into the undergrowth close to where we found Sarkozy, becoming very excited as he chased scents among the plants and patrolled the fence itself.

What now? Our new plastic chicken house is fox proof, but something has attempted to dig beneath its run area, so we have put down sections of wood to make this harder. Our ducks and big chickens are now confined to the large chicken run, which has two aviary areas. I hope these are fox proof. Unsurprisingly, nobody is happy about this. As I write the weather is gorgeous and every time I go into the garden I’m serenaded by sad quacking and clucking.

We can’t explain that it’s for their own good and nothing will change until some serious work is done to the fencing.