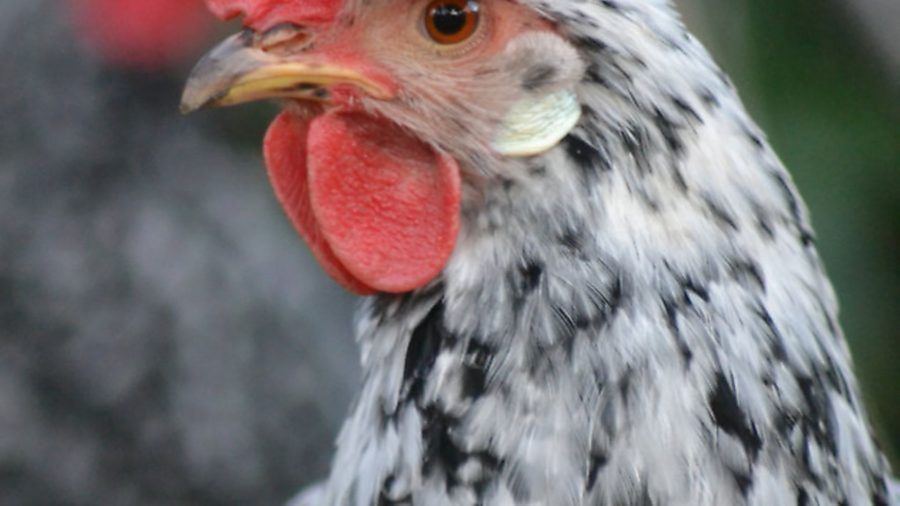 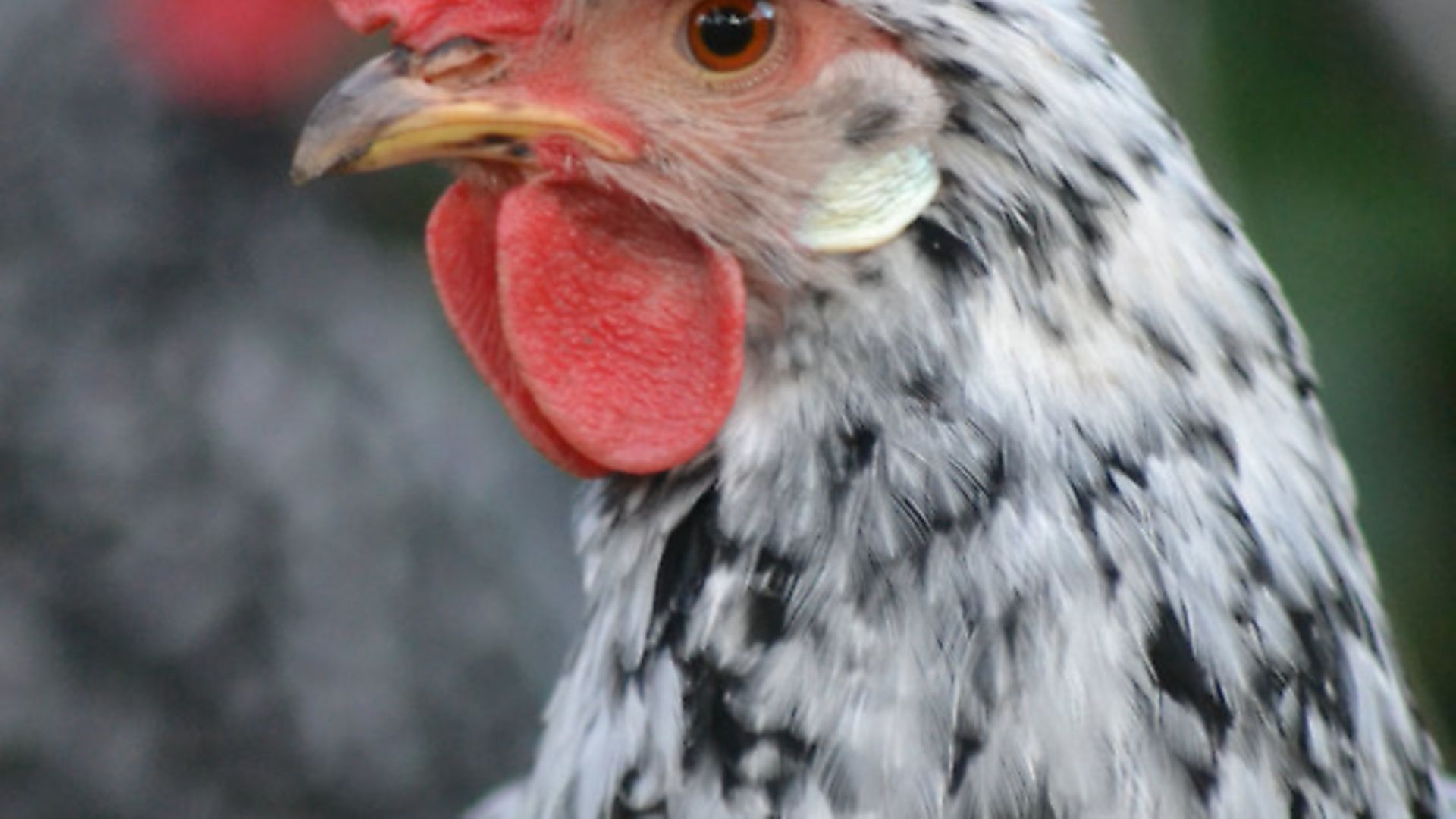 This winter has been one of mixed blessings. The girls are continuing to lay well with a surprising amount of eggs coming in. On one of the darkest days of the season the girls managed 15 eggs; I have just over 40 hens but some are old, some are still too young to lay and some are in moult so I thought that was a pretty good tally. On the other hand, Mr Fox is back after a period of about 18 months in which I have been predator free. I forgot to lock up one of the hutches one night and Mr Fox was obviously waiting in the wings. I lost five of my lovely young hens. I remain very vigilant now and make sure I’m around at dusk to shut up all the hutches as soon as the hens are in. I have also lost three hens recently all dying with very few obvious symptoms. Unfortunately unexplained deaths have to be expected amongst so many hens. Two of the girls I lost were three year old hybrids; in both cases they looked fine one day, but then went downhill and were dead within two days. The only obvious signs were that they looked cold and hunched up with pale, shrivelled combs.

Scientists have identified about 30 different sounds that chickens make in the course of their lives. We all know how noisy cockerels can be, but hens are also quite vocal at times especially when they want to let the others in the flock know that they intend to lay an egg; they also create the same noise when they have laid an egg (this might mean ‘I’ve done well, I’ve laid an egg’ or might just be a cackling to regain contact with the rest of the flock). Researchers have also come up with the idea that the hen cackling after she has laid an egg is telling the cockerel this is an unsuitable time for fertilization. She may do this as a natural instinct if you don’t have a cockerel! Some hens, especially the hybrids make little or no noise when laying eggs but I have some hens who are particularly vocal. I find my Appenzellers, both my gold and silver-spangled hens makes a real racket when they are about to lay, and after laying their cackling can sometimes last on and off for a couple of hours! Hens will also get very noisy if they want to lay and the nest box they have chosen is already being used.

I have been looking into new ways of deterring the fox. You probably all know about ways of putting him off such as hanging balls of human hair near your run or getting any males in your family to pee in the appropriate area as Mr Fox hates the smell of human urine. I read about an interesting idea in an old poultry book and may well try this method. I need to raise my hutches about 18 inches off the ground and get some metal foot scrapers. These get placed on the ground below the hutch entrances. The fox abhors the idea of walking on the sharp metal slats but the hens will have no problem flying up and getting into their hutches. In the summer, of course, they may need extra protection in the form of a run surrounding the hutch when they get up as the fox may be waiting for them. In the winter he has much more opportunity to kill and carry off a number of hens but in the summer he tends to kill one and take her off as he has much less time.

There are a number of pure breeds who do exceptionally well at laying in the winter. The white-egg laying Leghorn does an excellent job and my new Exchequer Leghorns are laying consistently this winter. The surprise egg laying ‘star’ is my gold-spangled Appenzeller. Other good layers include the Wheaten Maranses; one of my two has started laying again in December and I also find my Copper Blue Marans lays well in the winter. I have two excellent Cream Legbars who have kept up the supply of blue eggs this winter. Rhode Island Reds and Light Sussexes are the best egg layers but they need to be in their first or second year of laying to live up to their reputation!

The pure breed hens that are laying, will not be laying at full capacity. What usually happens is that in January and February when days are still short hens will lay at about 40 to 50% of what they can manage at their peak. This will mean an egg every other day. Hens will be laying more through March and by April and May they will be laying at 80%. This will then reduce back down to 60 % by July and August.

My cockerels tend to be very subdued in the winter. The two Welsummers definitely take a back seat; they hardly crow and certainly don’t mate during the cold months so my hens get a good rest. However my new French Copper Blue Marans is being very active, crowing non-stop in the morning and gets the pick of the girls to mate with, cleverly choosing those who are in lay. If you don’t have neighbours living too close or neighbours that don’t mind the sound of a cockerel crowing, then why not get one? Cockerels can be useful not only for mating purposes; they will look after your flock, finding hens tasty morsels, alerting them to flying predators, helping them find new nests and even breaking up squabbling hens. A cockerel will be a joy to watch strutting across your garden, asserting his authority and marking his territory.