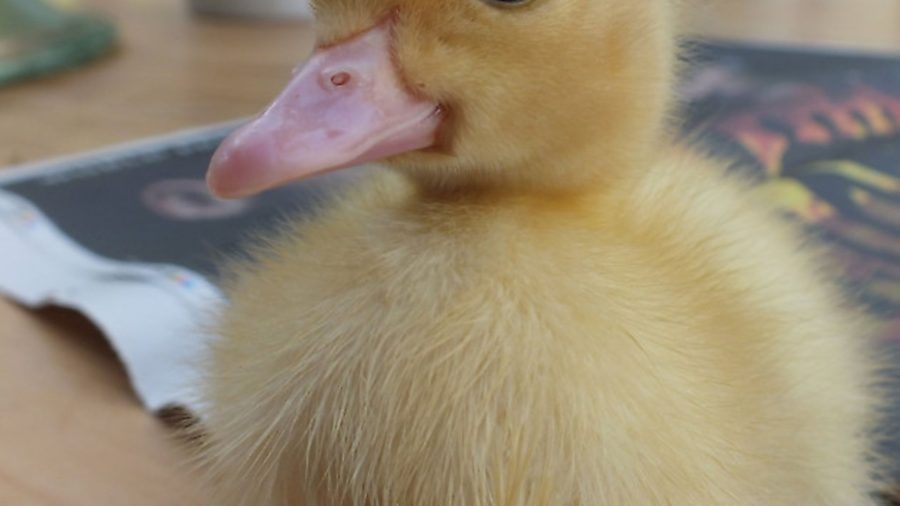 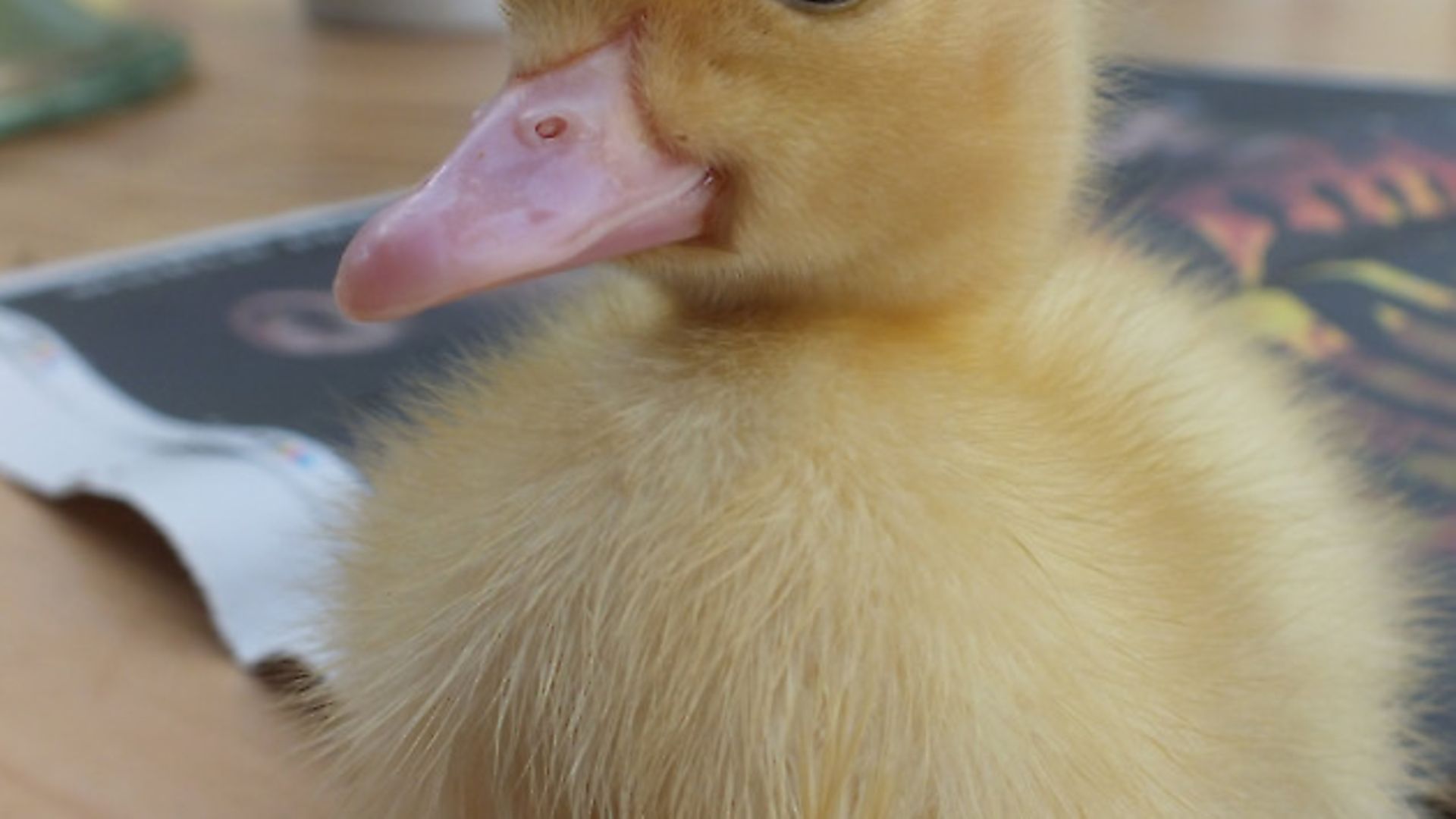 The other day I went to visit my British expat friend Annette. She keeps chickens – and not just a few. She tells me she started with five chicks from the local supermarket and rapidly got hooked, buying a couple more each time she went shopping. At certain times of the year in rural northern France where I live, garden centres and, yes, supermarkets, stock chicks the same way that supermarkets in the UK stock seasonal plants. Annette now has more than 250 chickens. Fortunately she has a large enough garden to accommodate them all comfortably!

Annette’s chickens live side by side with ducks, geese, guinea fowl, quail, a large turkey and two goats. Something seems to happen to some expats when they come to France; their animal love tendencies run amok. I guess that is how, never ever having nor wanting an animal my entire life before moving to France, I am now the human of six stray cats, three stray dogs, four geese, 22 ducks and 16 chickens.

My Dr Doolittle qualities, though, pale into insignificance compared to Annette’s.

I arrived at her house and waded through the cacophony of chooks that ran to greet me in the courtyard (they know me because I feed them when Annette is away) and knocked at the front door. Waiting an age, I was about to leave thinking she must be out when the door opened very slowly and Annette beckoned me in. She walked along her passage with careful, deliberate steps and into the kitchen. All of her movements were hugely exaggerated and slow, as if she was in a bubble filled with treacle. She sat down gingerly.

“Have you hurt yourself?” I asked

It’s hard to know what to say to that. However it turns out that Annette, on her morning egg gathering and chicken checking rounds, discovered that one of the chickens that had been sitting on both chicken and duck eggs had given up. Annette checked the nest; all of the eggs were cold except one which felt hot to touch. When she picked it up and held it close to her ear, she could hear a ‘cheep cheep’ from inside. In a quandary, she says her first thoughts were to pop it in her bra to keep it warm.

The next day she phoned me to let me know the egg had had hatched early that morning. She was sitting at the kitchen table with a mug of tea, when she felt a crack in her bra. The egg started to move about and, in front of her bemused husband, she whipped the egg out and popped in onto the table. The pair watched, mesmerised, as a beak emerged through the shell, rapidly followed by a fluffy yellow duckling.

Annette is now the proud mother of Titania, named after the Queen of the Fairies in Midsummer’s Night Dream of course…