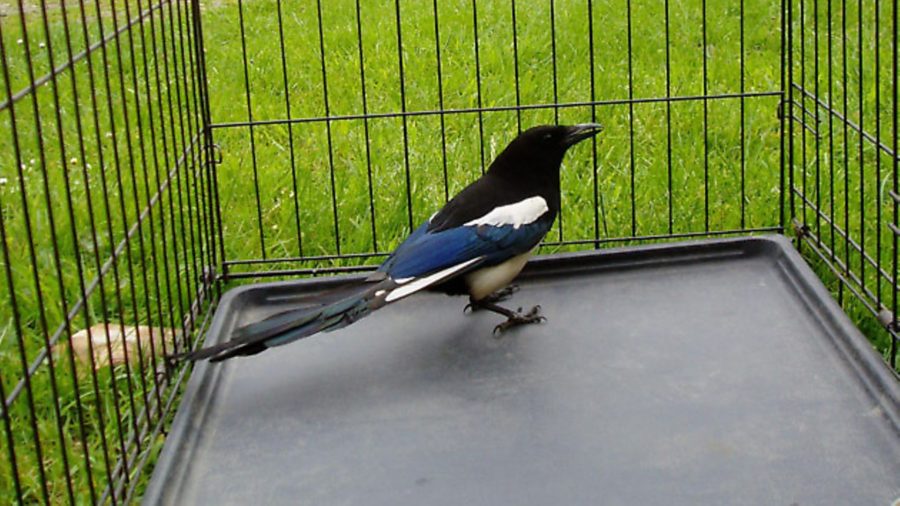 Watch out – there are a few of them about! We found out which species to be wary of 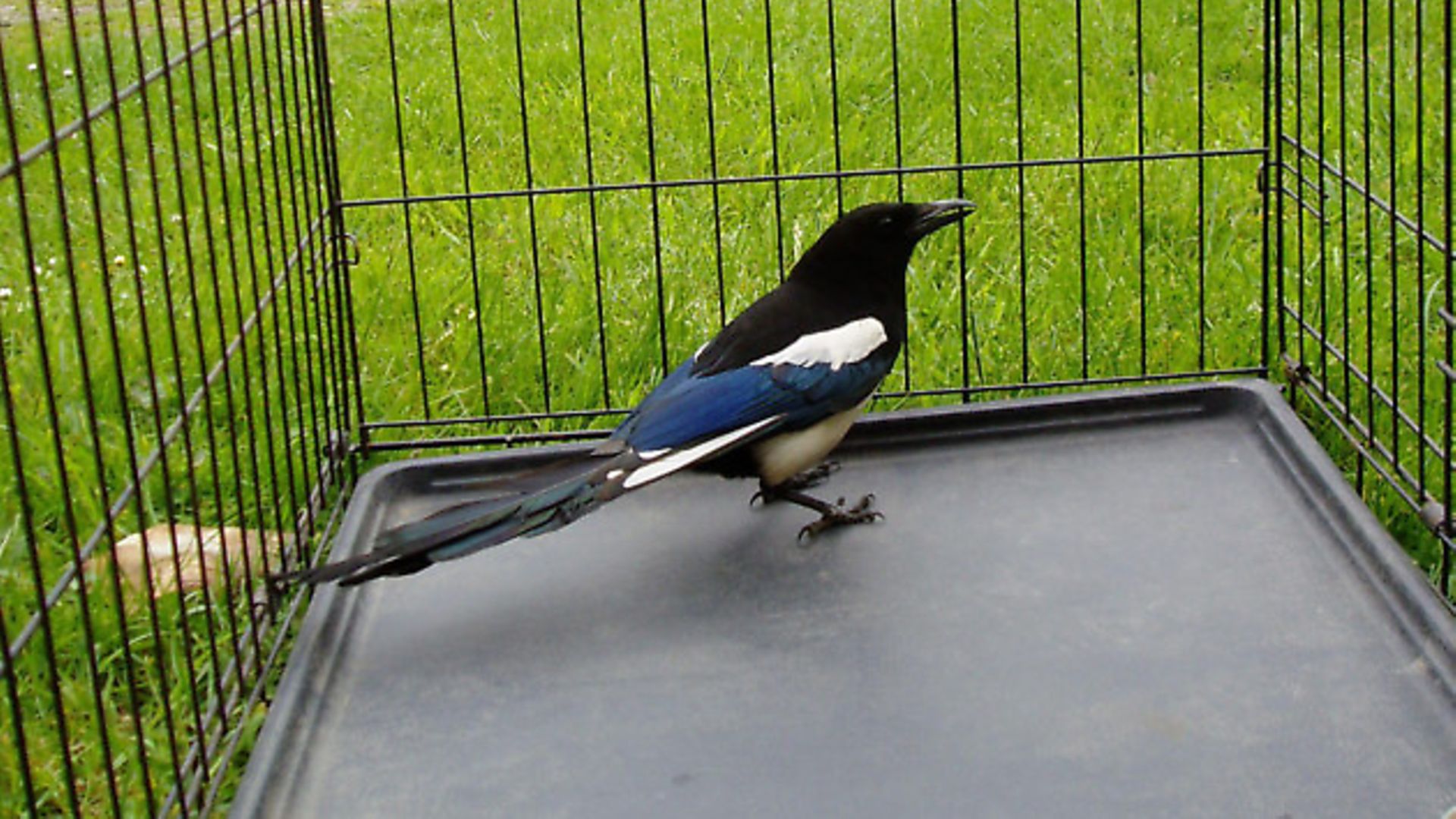 ‘A box without hinges, key or lid; yet golden treasure inside is hid’. So runs an old riddle – ‘egg’, of course, is the answer. Unfortunately, there are several types of thief interested in the egg’s golden treasure, so it’s worth knowing a bit about each one. 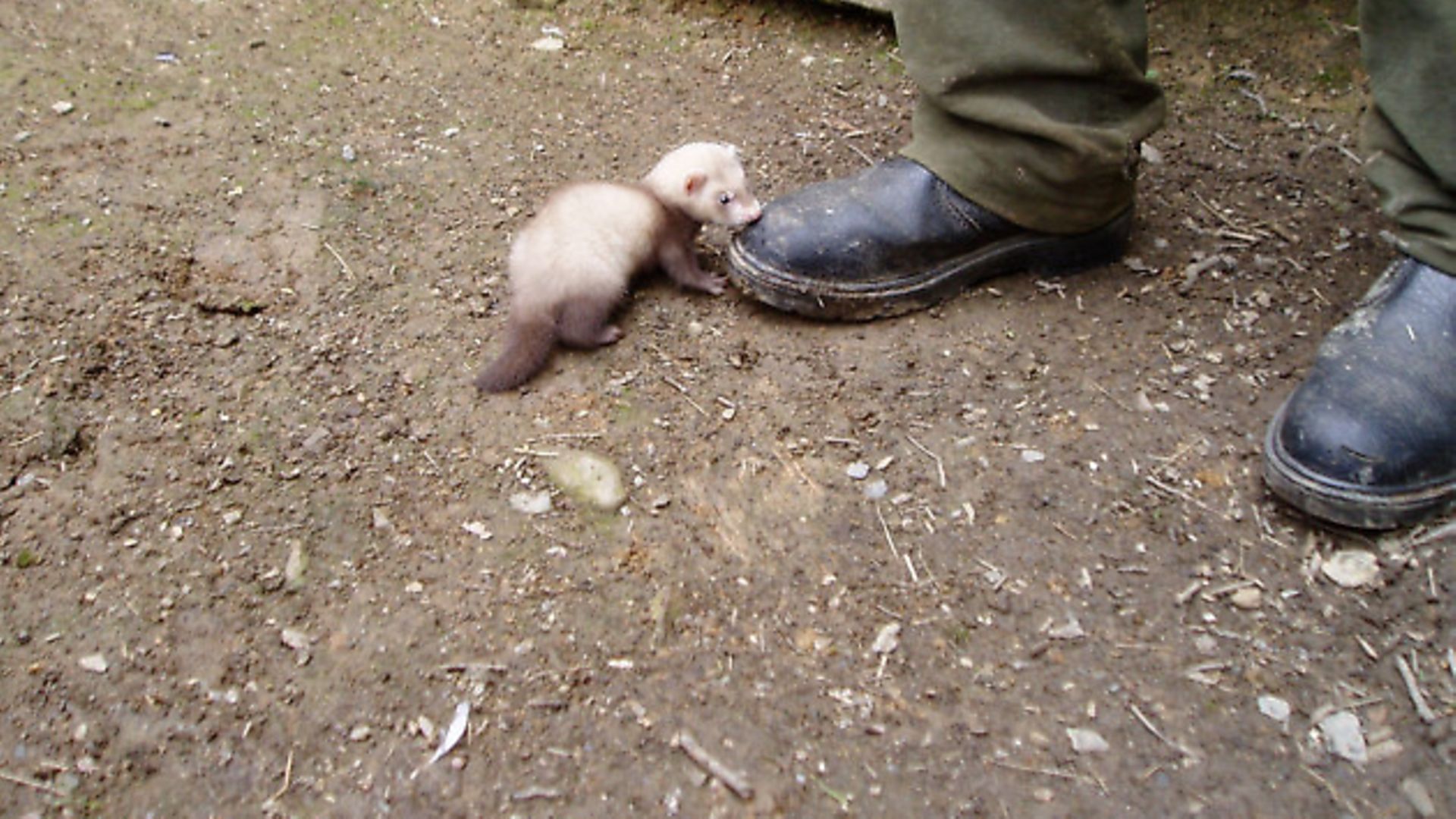 Crows (and even seagulls) can be a real problem, as they can lift an egg and fly off with it. Magpies work in pairs – one is a lookout, while the other pecks a hole in the egg and then sucks out the yolk

Squirrels have been known to steal eggs, nibbling a hole in the egg and licking out the contents. Stoats and weasels will eat eggs in the nest, although they are usually too shy to approach chickens. Pine martens or polecats, being bigger, can also take eggs, but they are wary of people and dogs. Hedgehogs are nocturnal and so less of a threat when eggs are removed through the day, but they can sometimes drive a broody bantam off her nest and eat the eggs in situ.

My favourite egg thief story involves rats. The idea goes that rats work in pairs to steal eggs. The first rat lies on his back and clutches the egg to his tummy, while the second rat pulls him out by his tail. Once safely away, they share the egg. As I never found any eggshell after rat thefts from broody hens I believed this could be true, but sadly it’s not. Rats pull the egg away a little distance, and then lick out the egg. The shell is then presumably removed by a tidy mother hen.

A neighbour of mine was baffled when eggs started vanishing from the basket inside his hall. What on earth could be responsible, and how was it getting into the house? The answer became clear when he saw his own spaniel sneak furtively into the house, go to the basket and run outside with an egg in his mouth. Similarly, foxes and badgers will take whole eggs from the nest and eat them straight away or bury them.

Hens themselves can sometimes eat their own eggs – a vexing habit that is hard to stop once it’s become established.

To protect your eggs, make sure you collect the eggs as soon as you can, and keep an eye out for thieves – particularly magpies and crows.