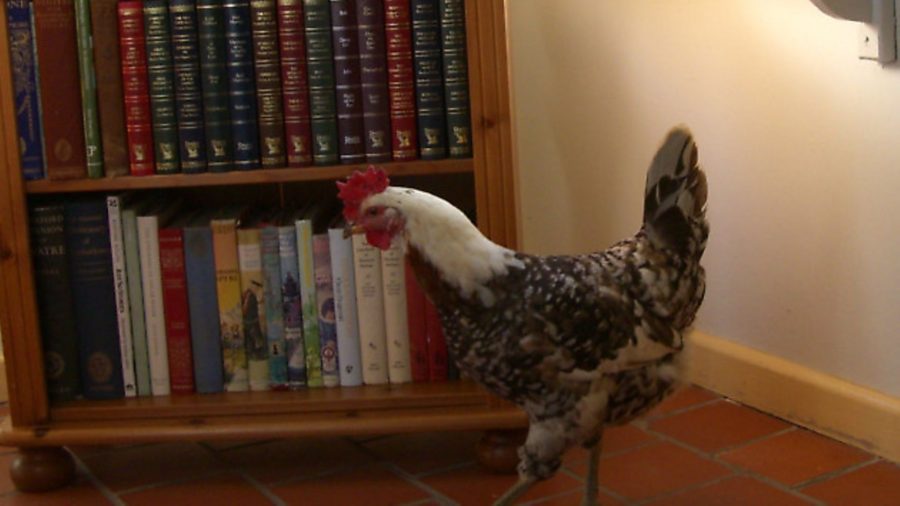 This month’s Ask Our Experts features tips on house-training chickens, advice on egg yield and the identification of some mystery breeds, plus plenty more. 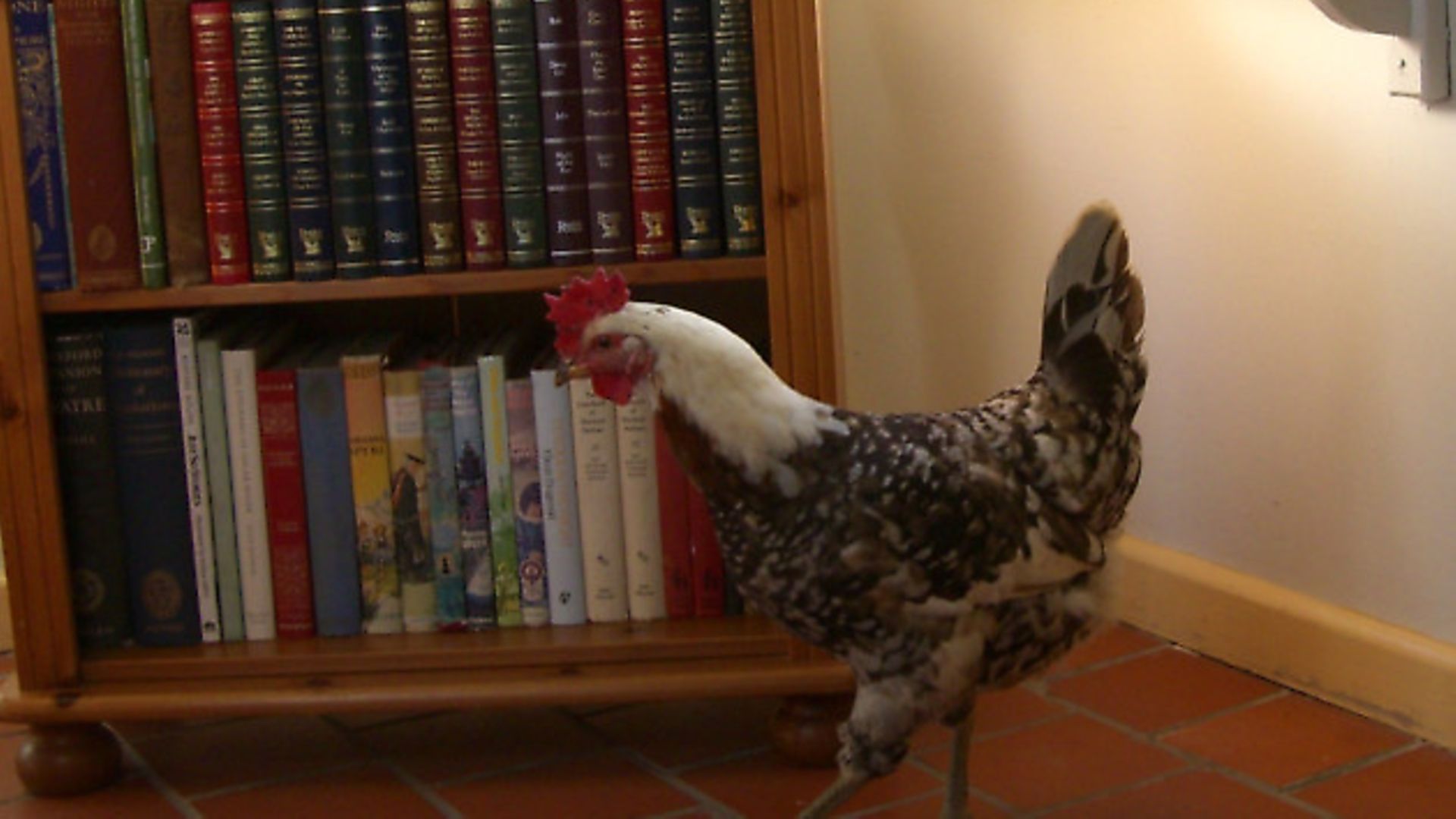 Q: I love it when my hens wander into the kitchen – but they do tend to leave their ‘calling cards!’ Is there any way of house-training chickens?

My first response would have been ‘no,’ but an internet search revealed some suggestions that might work if you have the time and patience. Apparently success is most likely with three-week-old chicks (although not impossible with adults), they must be very tame, and will need to be trained individually. You have to watch the bird closely to see what actions it habitually makes before relieving itself, and to estimate how often it does so. Then, when you suspect a dropping is imminent, quickly place the bird on the designated spot. If successful, immediately use a clicker, whistle or simple word command to reinforce the idea and reward with a treat. The aim is to create a habit of defecating on command, eventually leading to the chicken using the same place each time without prompting. I have never tried this, but would imagine that some chickens might be more co-operative than others!

What type of chickens?

Q: What type of chickens are these? Also could you tell me if one of these is a rooster or a hen? 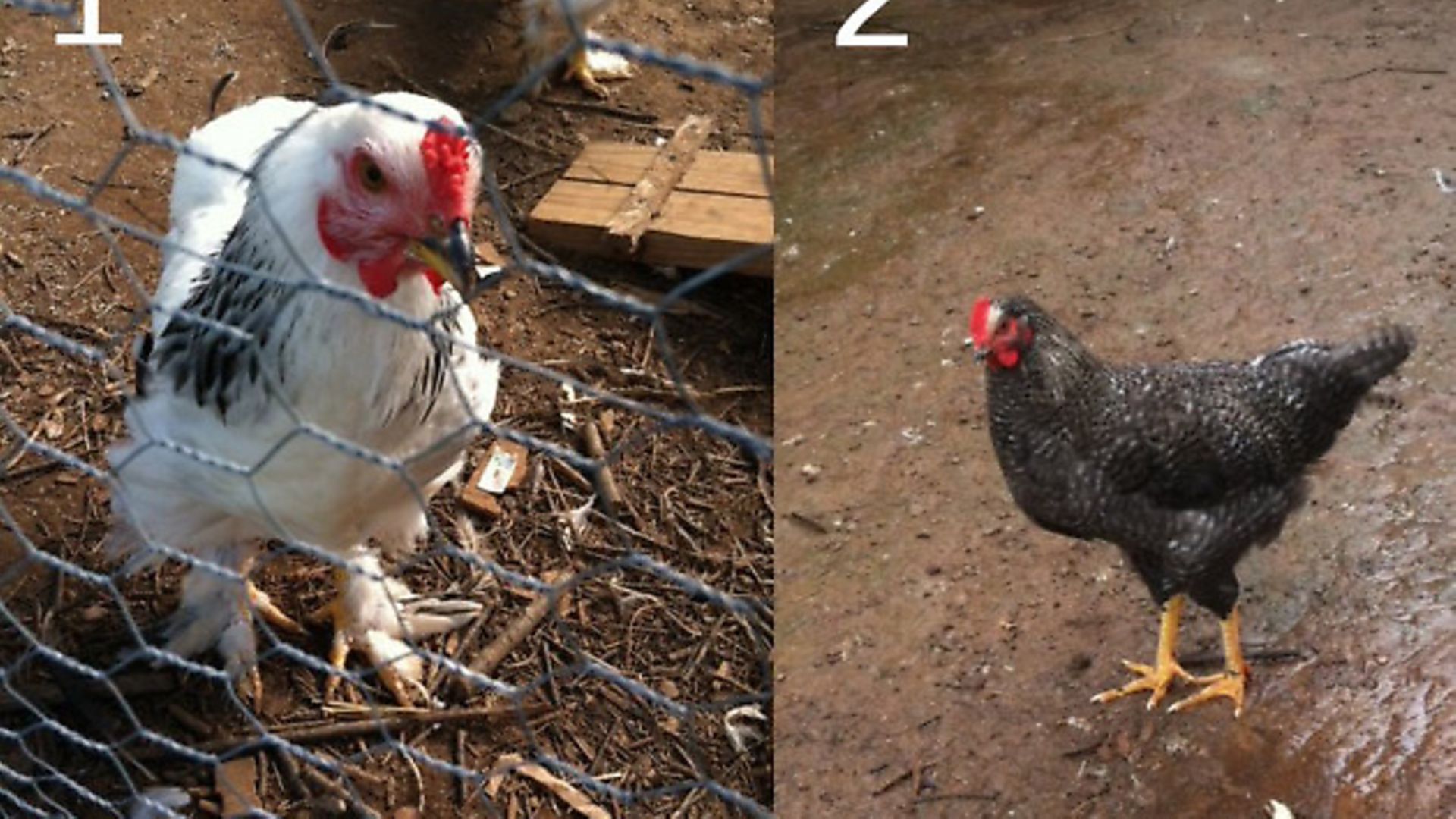 Photo 1: You don’t say how old this bird is. It looks quite small so I assume it may be a bantam. It has feathered legs so this would suggest that it is a Brahma. The colour is ‘light’ (similar colouring to a Light Sussex). The comb is triple or pea which is also indicative of a Brahma. It is difficult to tell if this bird is female or male. It is red in the face so, if it is around 20 weeks, it could be a female getting ready to lay. On the other hand, if it is only around 12 weeks, then the redness would suggest a cockerel. Brahmas are slow to mature as well which makes the task even harder.

Photo 2: I don’t know how many weeks this bird is but I am assuming may be 15 weeks. The colour is typical of a cuckoo Marans but cockerels tend to be lighter in colour than the darker females. So, the darker cuckoo colour suggests a female, but then the hackle feathers on the neck and back are pointed, which would suggest a male. The bird also looks quite tall and is red in the face so these two factors make me think it is a cockerel. The bird has yellow legs though, whilst a pure Marans should have white legs. I would conclude that this is a cockerel and similar to a Marans but may be cross bred.

Q: Can you please tell me how many eggs my chickens should lay? I have had these chickens for about six months and they are not laying many eggs. I do feed them layer pellets and they seem to be very happy and healthy. Is this normal and, if not, what can I do?

Terry Beebe says: It is almost impossible to give an exact number of eggs any chicken will produce during the year. Many factors have to be looked at and these can include breeding, illness, weather conditions and breed.

Generally speaking, the average number of eggs produced by a standard chicken is around 260 per year. This is only a basic average figure – there are some breeds that only lay 12 to 24 eggs per year; these are generally birds that are bred for standard and appearance, not for egg production. Always try and ask questions from the breeder, but if it is egg production you need then go for a commercial hybrid as these birds are bred solely for their egg laying capabilities. 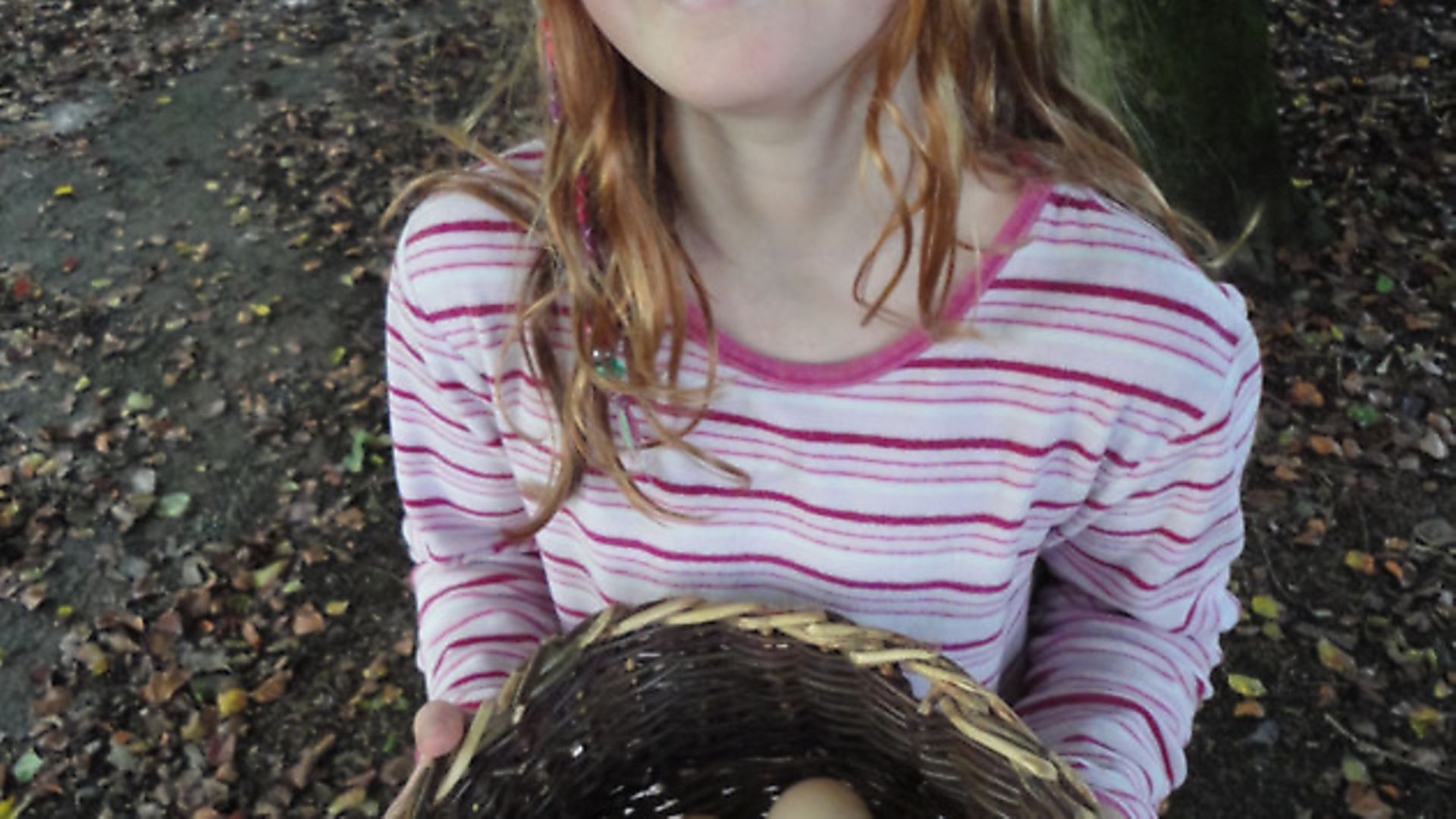 Chickens that are six months old are just coming into point of lay. This means they will start to lay on a more regular basis in the very near future.

Q: I have a run with bark chips in it. I was told not to use them as they can affect the chickens’ breathing. Sand has been suggested.

Is this a good idea? Will I need to clean it out at all? Basically, I need a solution that involves minimal cleaning and maximum effectiveness.

Victoria Roberts says: Bark harbours the aspergillus fungus and can create respiratory problems which may be treated in the early stages but get progressively more difficult with time due to the arrangement of the chickens’ breathing system. Sand is a reasonable litter substitute but would still need the muck removing and disinfecting at least once a year. A more hygienic system would be a treated bedding such as Easichick, which is recycled wood with antibacterial properties, does not cake up and lasts a long time. It can be composted and would involve being cleaned out every couple of months, depending on how many hens you have and the area they are in. I am afraid it is your responsibility to keep your hens clean and their welfare high, so ‘minimal cleaning and maximum effectiveness’ would only be achievable if they were in a hut and run that was moved every day to clean grass, but the hut area would still need cleaning out regularly.

Q: My young pullets, who are about 15 weeks old, are losing their tail feathers. Should I be worried about this? I thought hens didn’t go into moult until 18 months old.

Charlotte Popescu says: It is true that chickens shouldn’t moult in their first year. It is not so well known, though, that young hens (pullets) do lose feathers and can have up to four changes of feathers by the time they are 28 weeks old. At about a week old, chicks start losing their down and growing wing feathers. They tend to have a mini moult at between seven and 12 weeks, replacing their first feathers. They then tend to lose tail feathers and replace them before starting to lay.

Q: Do cockerels have favourite hens?

Charlotte Popescu says: Cockerels definitely have their favourites and, if you have more than one cockerel, you will find that they can be very possessive of their preferred hens. They also seem to like their favourites perching next to them. You can see in these two pictures, taken on separate evenings a week apart, that my copper blue Marans takes the same place next to the cockerel!