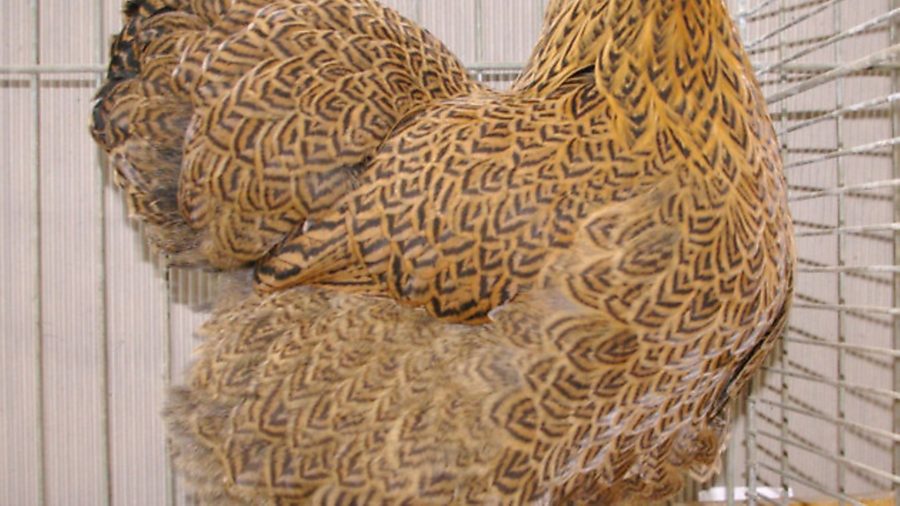 In this feature series, we are asking our writers to choose their perfect flock for the back garden, one that is attractive, interesting, stable, harmonious and with a good level of egg production. This month: Jeremy Hobson 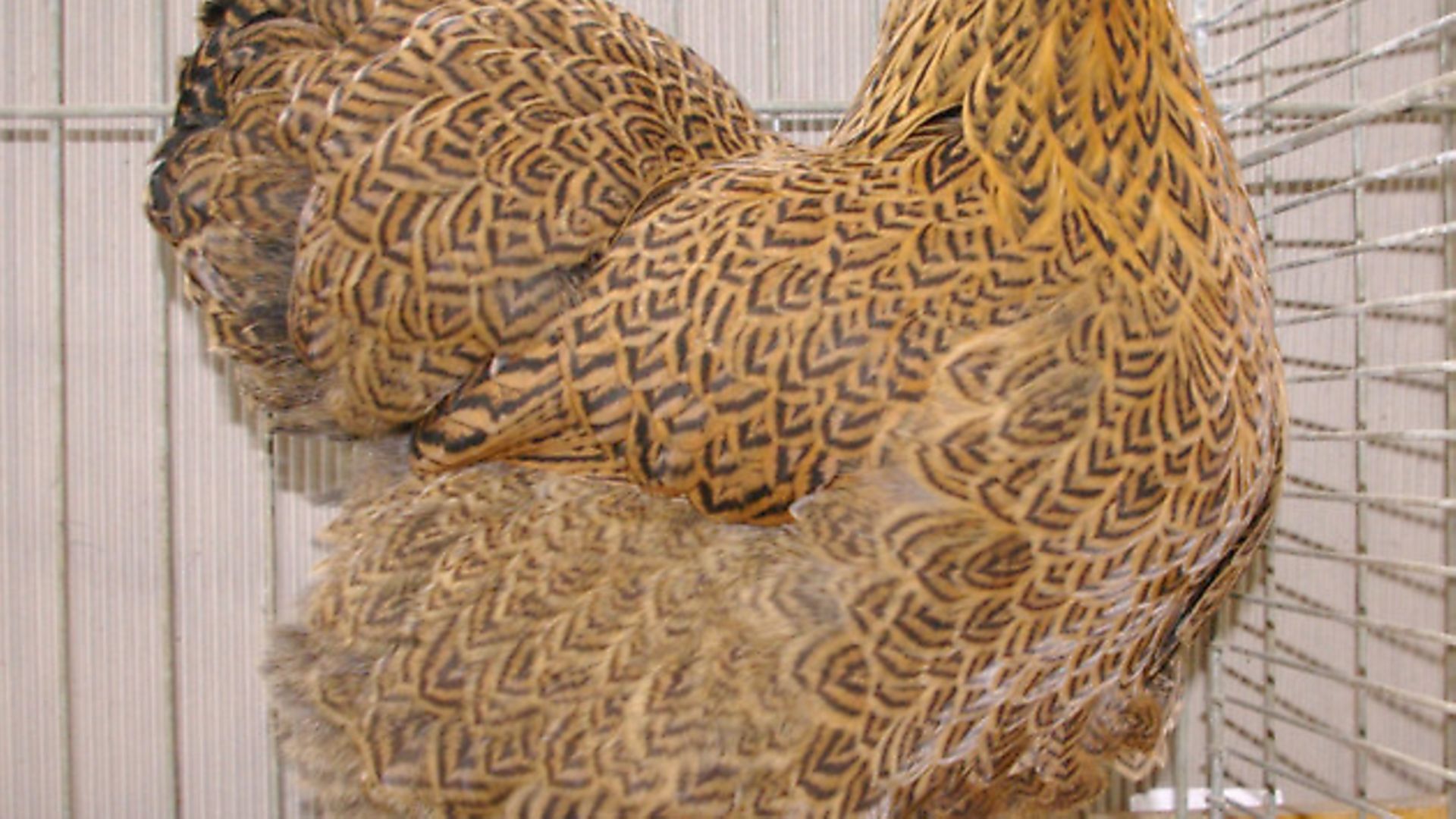 My perfect flock would be one that lived in complete harmony with one another! Yes, I know there’s always the issue of the pecking order to contend with, but once they’d sorted that out amongst themselves I’d expect nothing less than the chicken equivalent of Shangri-La. One of the best ways to achieve this in a mixed flock is by taking great care in ensuring that the chosen breeds are compatible and able to live alongside one another. Arguably, possibly one of the best examples of this is the Brahma; the kindest and gentlest of breeds. In truth, it is sometimes too kind and gentle for its own good and if it were to be included in amongst a collection of mixed breeds, it might well be that, despite its enormous size, it may be bullied and, as a result, very soon become submissive and extremely unhappy. Despite having the benefits of character, charm, good looks and compatibility on their curriculum vitae, whilst a Brahma or two would definitely make it to my personal short-list, they would I’m afraid, fail at the interview stage due to my personal preference for other candidates, all of which, like the Brahma, are ‘heavy’ and ‘soft-feathered’ in their classification. I like a heavy breed because they are generally more docile and whilst others will, I know, most strongly disagree, display more character and charisma than many of the lighter, flighter types. I far prefer a bird that comes bumbling towards you eager to tell you all its news than I do one that is intent on escaping over the fence into next-door’s garden to see what’s going on there!

So, top of my list would be a couple of Barnevelders. Despite being ‘heavy’, they are though, good layers of brown eggs and, whilst the colour of an egg is immaterial content-wise and nutritionally, when it comes to placing a soft-boiled one onto the breakfast table, the fact that it is brown certainly adds to the attraction. But, realistically, is the colour of its eggs sufficient reason to choose a particular breed or chicken type? A lot of people think so and it is, as a result, one of their main criteria when deciding what breed or type of chicken might best suit them. Whilst the eggs from a Barnevelder are brown, they are not deep-brown like those of the Welsummer (which, despite being classed as ‘light’ by the Poultry Club of Great Britain, is nevertheless heavy enough in appearance to have almost made it past my one-man selection committee!) or that other famous deep-brown egg-layer, the Marans. There is, by the way, the lovely story recounted to me by Dutch poultry expert, Hans Schippers, when I interviewed him for a ‘Poultry People’ profile (Your Chickens, November 2014) regarding the number of eggs a Barnevelder is supposed to lay: “The inhabitants of Barneveld always claimed that their chickens laid 313 eggs if the year had 365 days. Being a very religious community, traditionally no work was done on Sundays (365 minus 52 Sundays = 313)”. Needless to say, this is not statistically proven and it’s actually more likely that they will lay somewhere around 180-200 eggs a year! There would have to be at least one Wyandotte in my flock – and most likely two or more! To colour co-ordinate with my double-laced Barnevelders, a couple of hens of the Partridge Wyandotte type would be good but, bearing in mind the fact that my first ever chickens bought back in 1967 were of the white variety, I do have an immense soft spot for that particular colour. Apart from my personal love of the breed and the happy memories they engender (my late father gifted me my first trio and it was from them that I built up a show-winning strain – and my son subsequently had considerable success with breeding black Wyandottes in his youth), they are, I think, the perfect back garden bird. 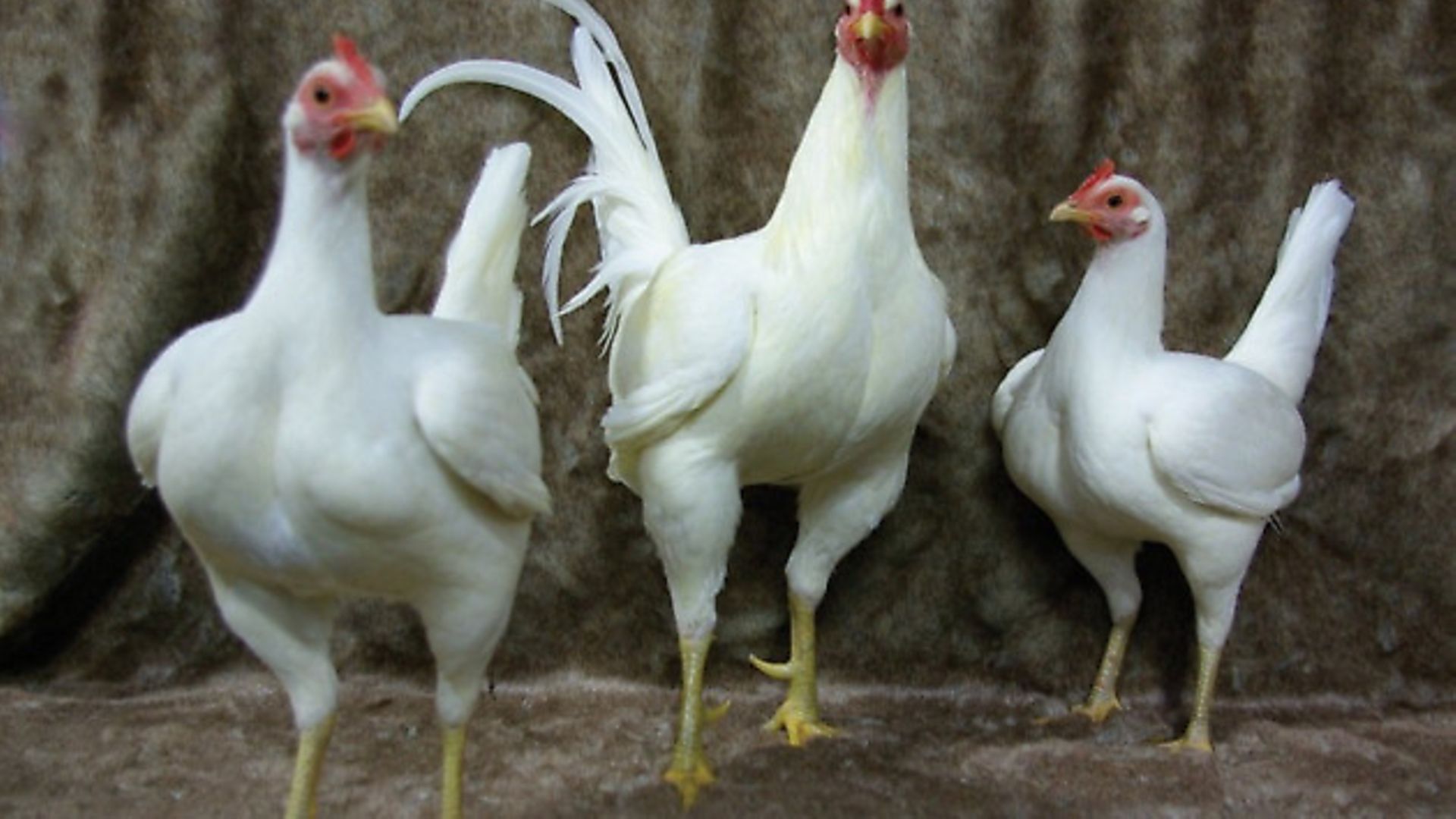 Controlled by the editor’s brief of creating an ‘ideal mix for a flock of four to eight birds’ and restricted to only profiling birds which, in the writer’s opinion, display all the elements of ‘attractiveness, egg production, general interest, flock stability and harmony’ I could, I suppose, stop right here as the two breeds outlined most certainly fill all of those criteria. There are, though, a couple of further points I’d need to consider in the creation of my perfect flock. Would I include a cock bird as a part of it? Well, yes, I most probably would – a Barnevelder for the reasons of developing and perpetuating my own strain in the hope of eventually intensifying the egg colour. Originally, the Barnevelder egg was darker than many strains produce nowadays and it would be good to help get it back to what was intended (a long job but everybody needs a project!) Although my chosen cockerel would obviously mate with all the hens in the flock, I would just choose to hatch the eggs of the Barnevelder hens. However, knowing me, I would, at some stage, also probably be tempted into hatching some of the Wyandottes in order to create a cross-breed hopefully possessing all of the best characteristics of both types. That would at least be the theory; reality, however, has a habit of spoiling plans and you are just as likely to end up with the bad as you are the good! 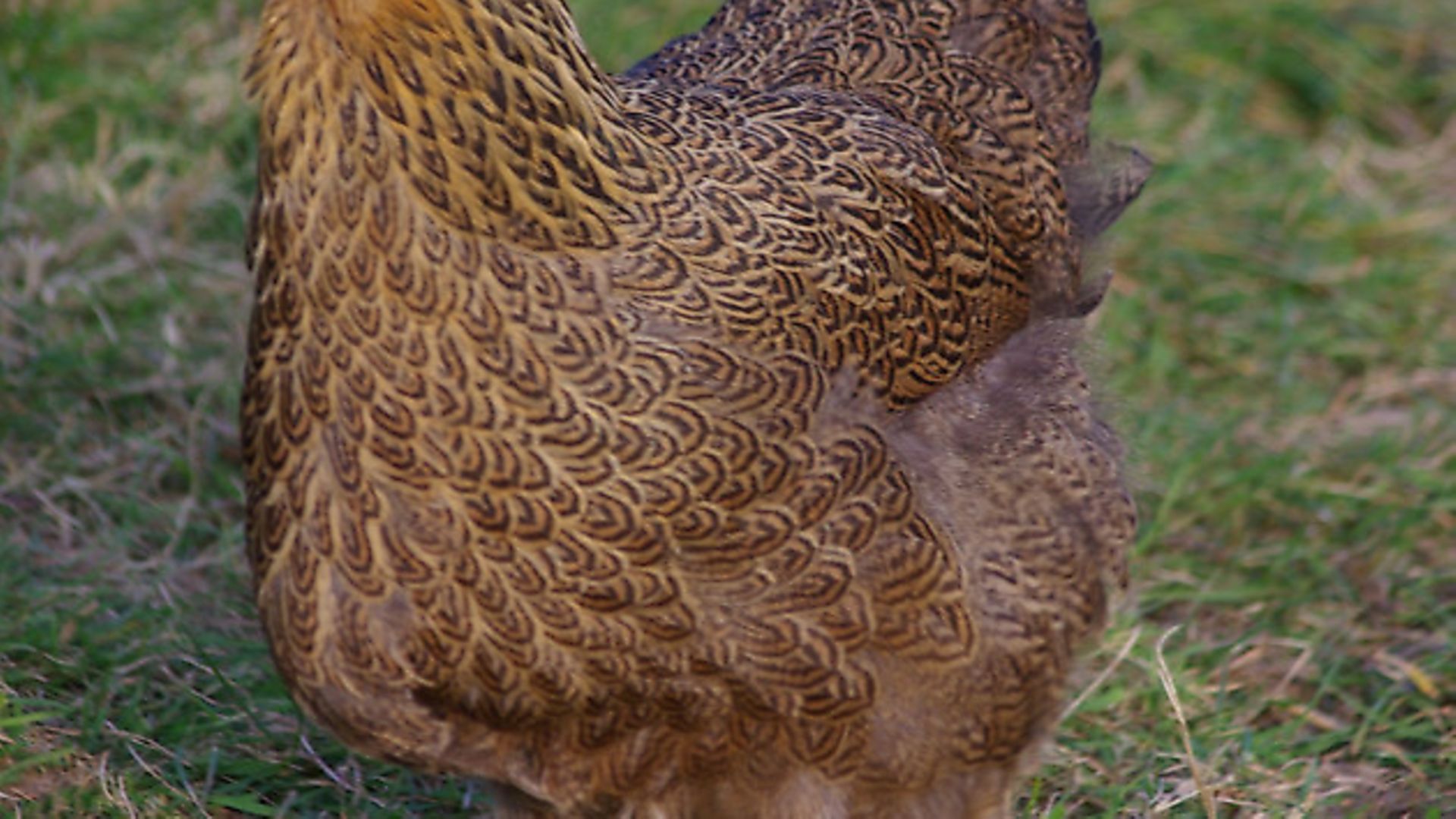 The next decision must be to choose whether or not to have a flock of large fowl or bantams – or a combination of both. Should anyone wish to keep both large fowl and bantams of the same breed together, there is, apart from the natural establishment of the aforementioned pecking order, usually very little to worry about because the general characteristics of the breed normally remain pretty constant whether large fowl or bantam. The space in which I had to keep them would dictate whether I kept large fowl or bantams but, as to numbers, although breeding pens of heavy breeds might normally contain one cock and two or three hens, in a flock such as I describe, I think I’d most probably have the cock Barnevelder with three hens and then, for all of the reasons given, four Wyandottes.

Choosing what would be my ideal back garden companions has, like picking the eight records you’d select should you ever appear on Radio 4’s, Desert Island Discs, proved a daunting, difficult and almost impossible task. There are so many beautiful breeds of chickens around that it’s very tempting to make up a pen containing a wonderful collection of half a dozen or more birds chosen solely for their colour and plumage, but I think I’ll stick with my current thinking. However, were I ever to have a radical change of heart – and, bearing in mind all I’ve just written about the benefits of the heavy breeds, it would have to be very radical indeed – I think I would choose seven hens and a cockerel of either Anconas’ or Oxford Old English Game. Both are classified as light breeds; one soft-feathered, the latter hard. The Ancona is a prolific layer whilst OEG varieties are not; either way you couldn’t get two more different breeds to the other ones I have choosen,