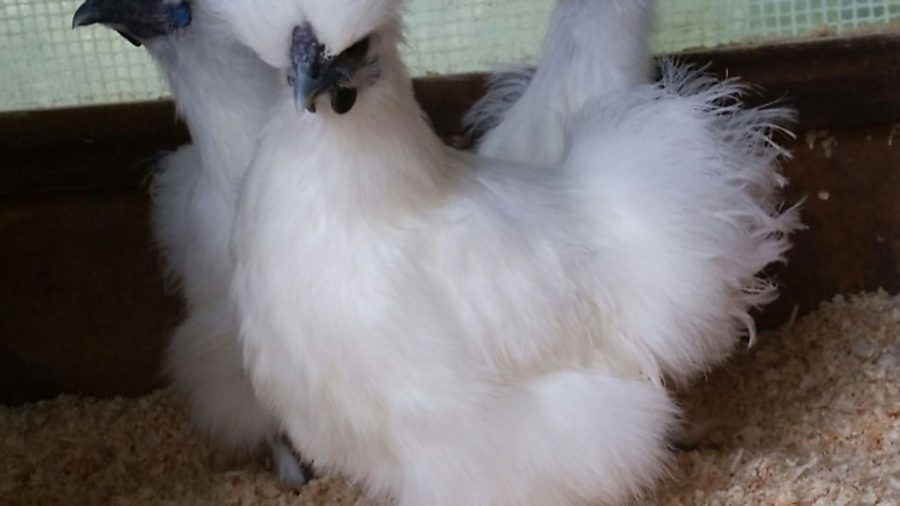 Silkie bantams are a great choice for children. Grant Brereton profiles a family from Wales who have had great success with the breed 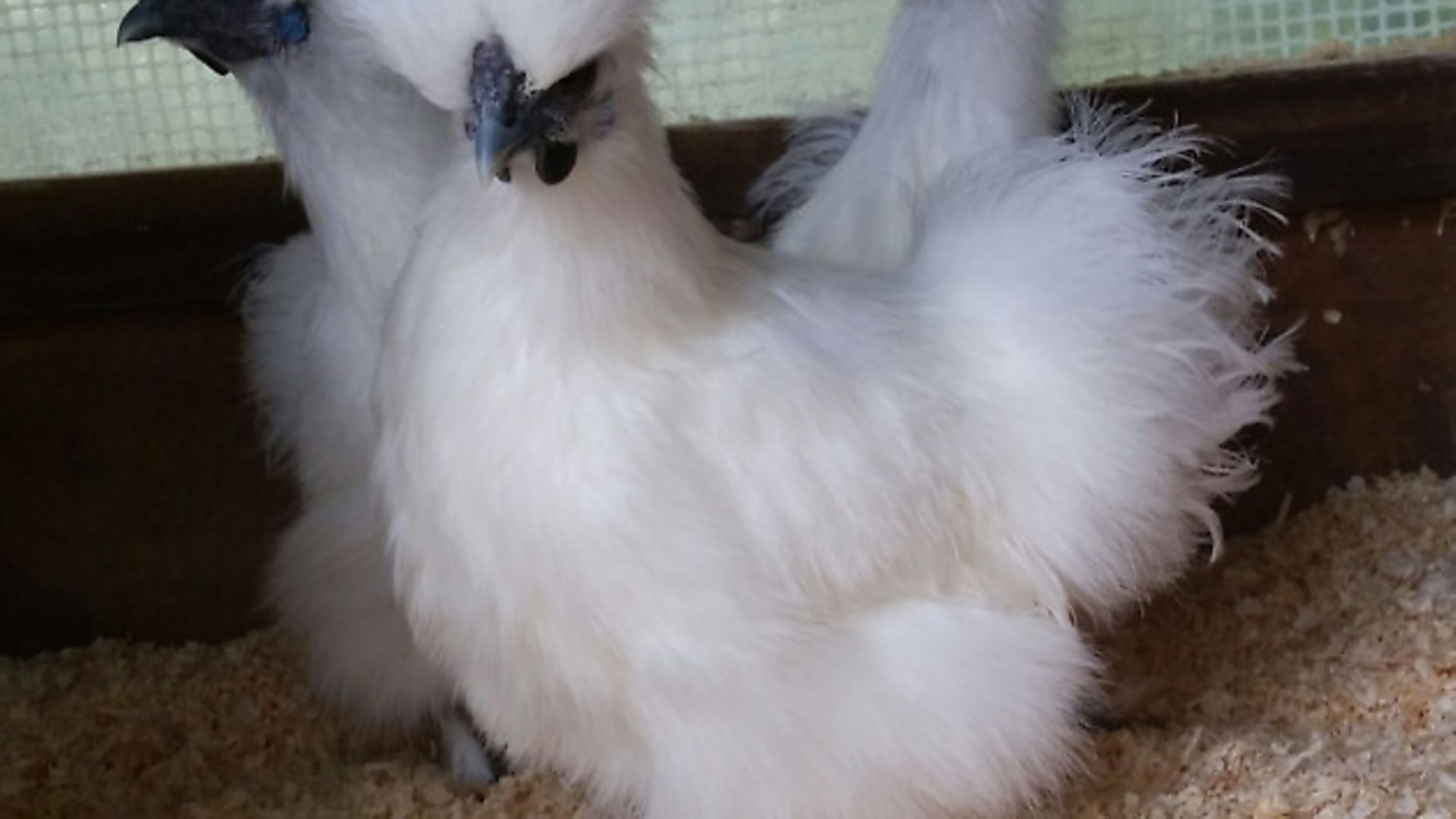 John Davies from North Wales grew up around poultry. His father owned a company called Homestead Poultry in Preston, where they used to breed and sell Rhode Island cross Light Sussex egg laying hybrids. His son, Richard, is a keen poultryman and even created the Chocolate Wyandotte bantams which are now standardised and can compete for the highest of honours.

But with Richard running his own businesses nowadays, John does most of the looking after of the birds. He keeps the Chocolates going for Richard, but in the last year or so decided to seek out an additional pure breed – one that would suit the grandchildren, and a breed that they could learn from and handle. 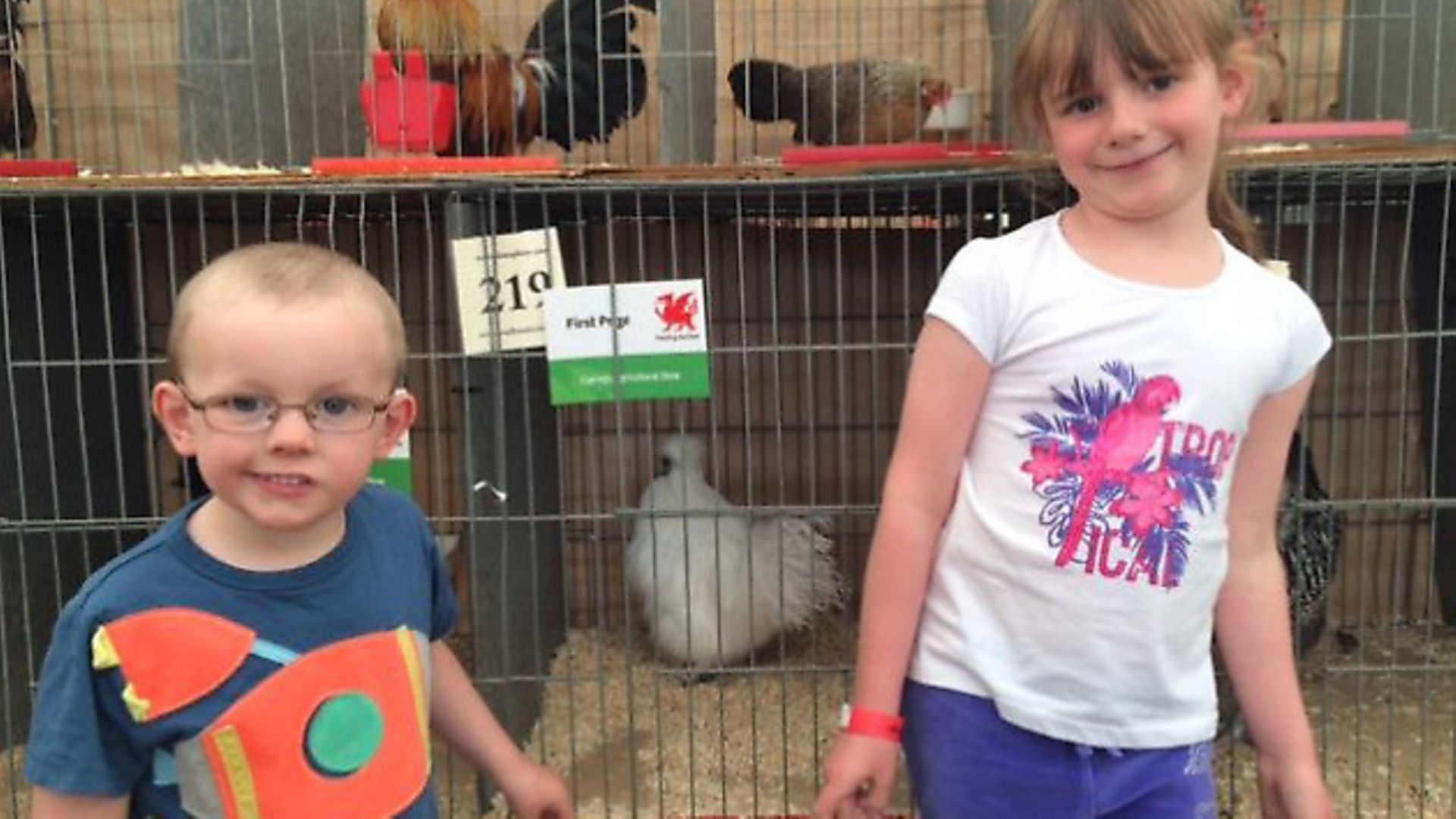 He opted for white Silkie bantams, which are ideal for children as they are very tame by nature. They also come in two options: bearded and non-bearded. Being a perfectionist, and having won some local shows, John wanted his Silkies to be the best possible quality. But sourcing a breeder with surplus stock proved rather difficult. As anyone who keeps Silkies – particularly the whites – will attest to, the order book is always full; you can never really supply the demand for stock.

So John obtained some local birds from which to gain experience, knowing that he would likely be able to bring in an outcross later on if needs be. And since first getting the Silkies, John and his wife Pam’s grandchildren, Evie and Harry, have taken a keen interest in them. Living across the road from their grandparents, Evie and Harry take regular trips down the garden to help granddad feed and water the birds, and of course, the fun part – collecting the white eggs. 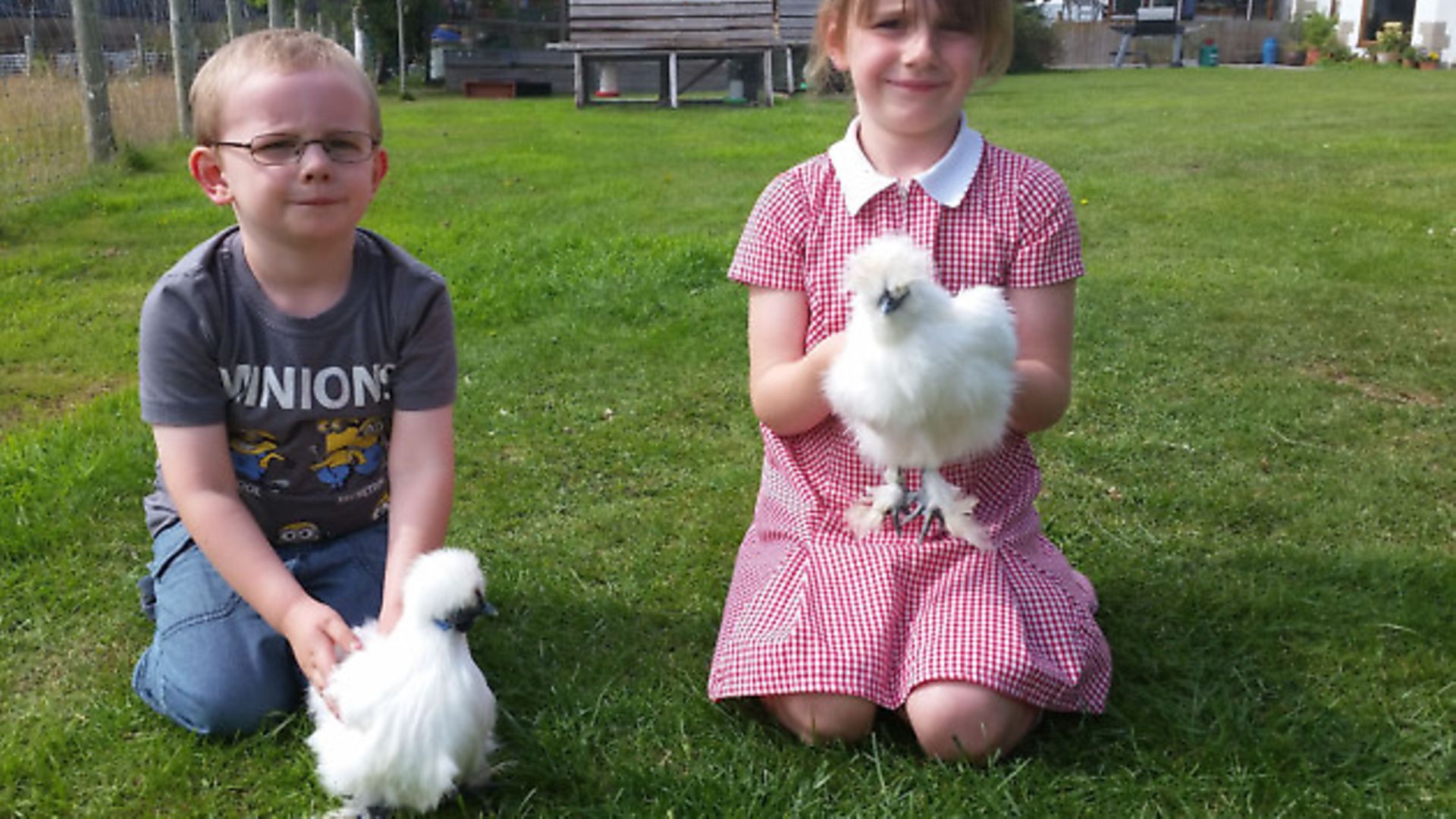 The Silkie bantams positively enjoy being handled, and Evie and Harry are very confident when picking them up, which stands them in good stead for the future. It always helps their temperament when poultry are handled from a very young age and, of course, it is very difficult to resist wanting to hold the day-old Silkie chicks. Of course, the fascination of watching the chicks hatching in the incubator is another added bonus.

After having helped granddad breed and rear this year’s crop of Silkie bantams, Evie and Harry were very excited about the upcoming Caerwys Show in which they had a few birds entered. But first a bit of cleaning was in order. They set about choosing the best birds they thought would impress the judge, in spite of one being a bit dirty after having a dust bath. The usual methods of washing them in a plastic bowl with warm water and dog shampoo ensued, followed by a good blow-dry with the hairdryer, and transferal to a specialist carry box by the radiator overnight so that they could finish off drying naturally. 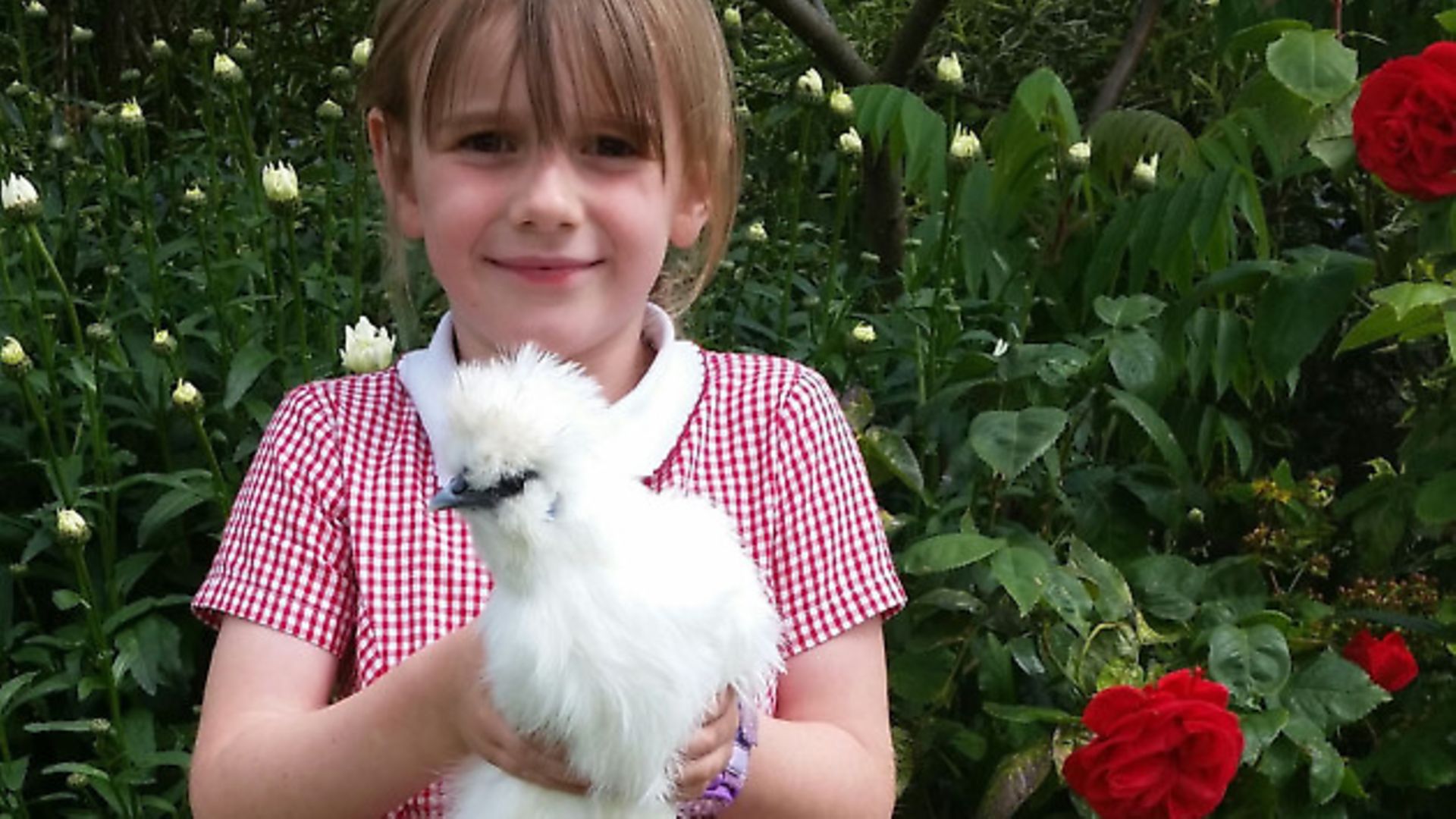 And success soon followed. To everyone’s delight, their Silkie male won its class at the show and a rosette and card were awarded to Evie and Harry. This certainly made all the effort worthwhile, and has made the brother and sister duo want to do it all over again next year. They have already bought in an outcross male from top Silkie breeder, Dilwyn Green, who has been on hand to advise on their future breedings.

The enthusiasm is there in abundance, and Evie and Harry certainly seem to have the bug for this great hobby. The challenge for granddad will be in retaining his grandchildren’s interest, while at the same time producing top show specimens. And an added ‘positive’ is that they are doing their part for pure breeds and are members of the Silkie Club. 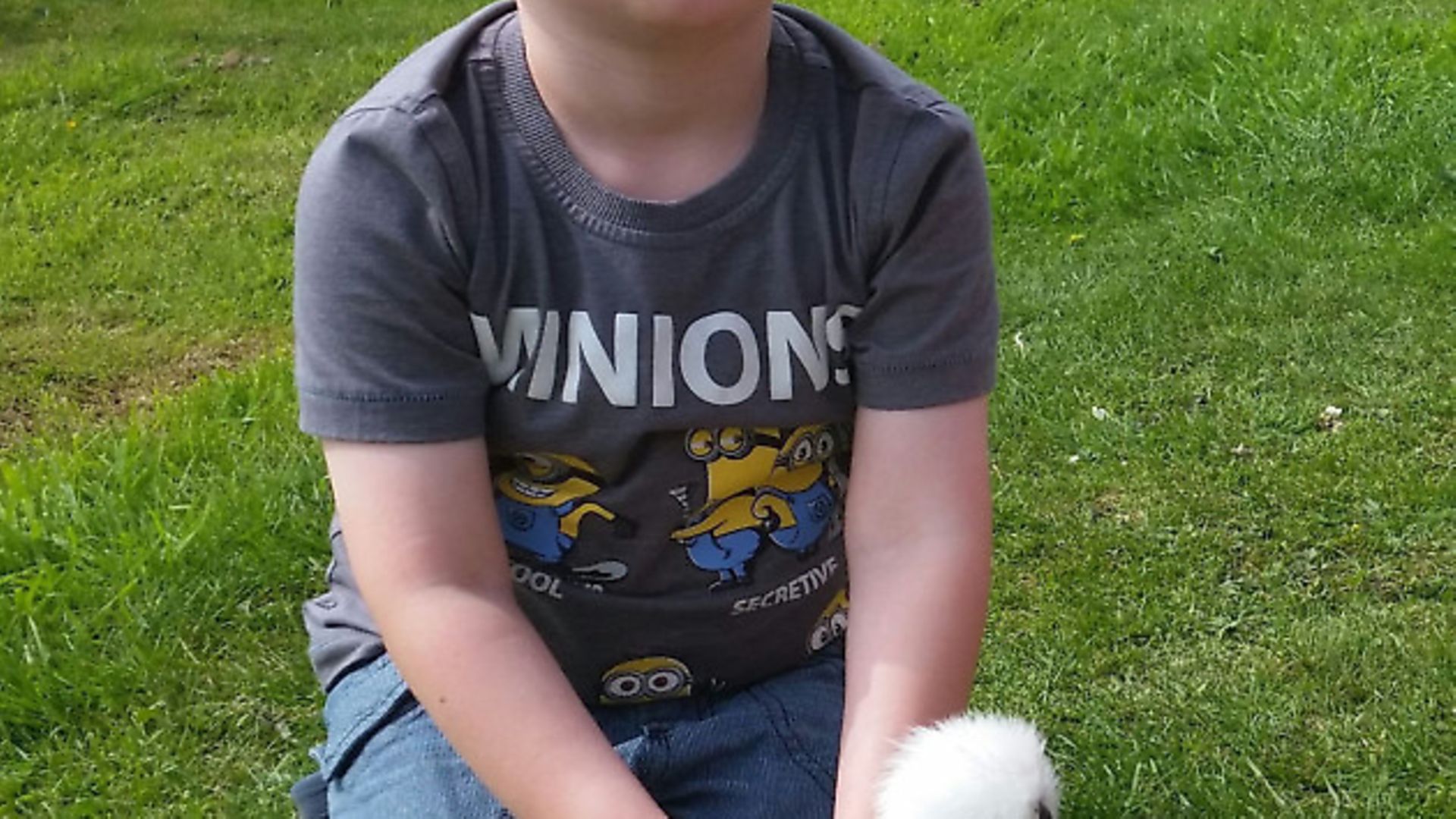