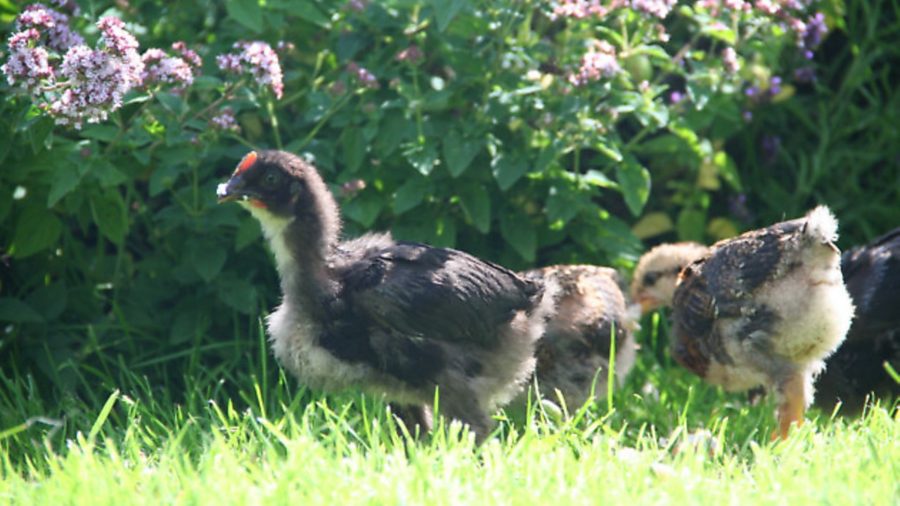 A chick had a close call after falling in a pond. Michelle Dunn reports 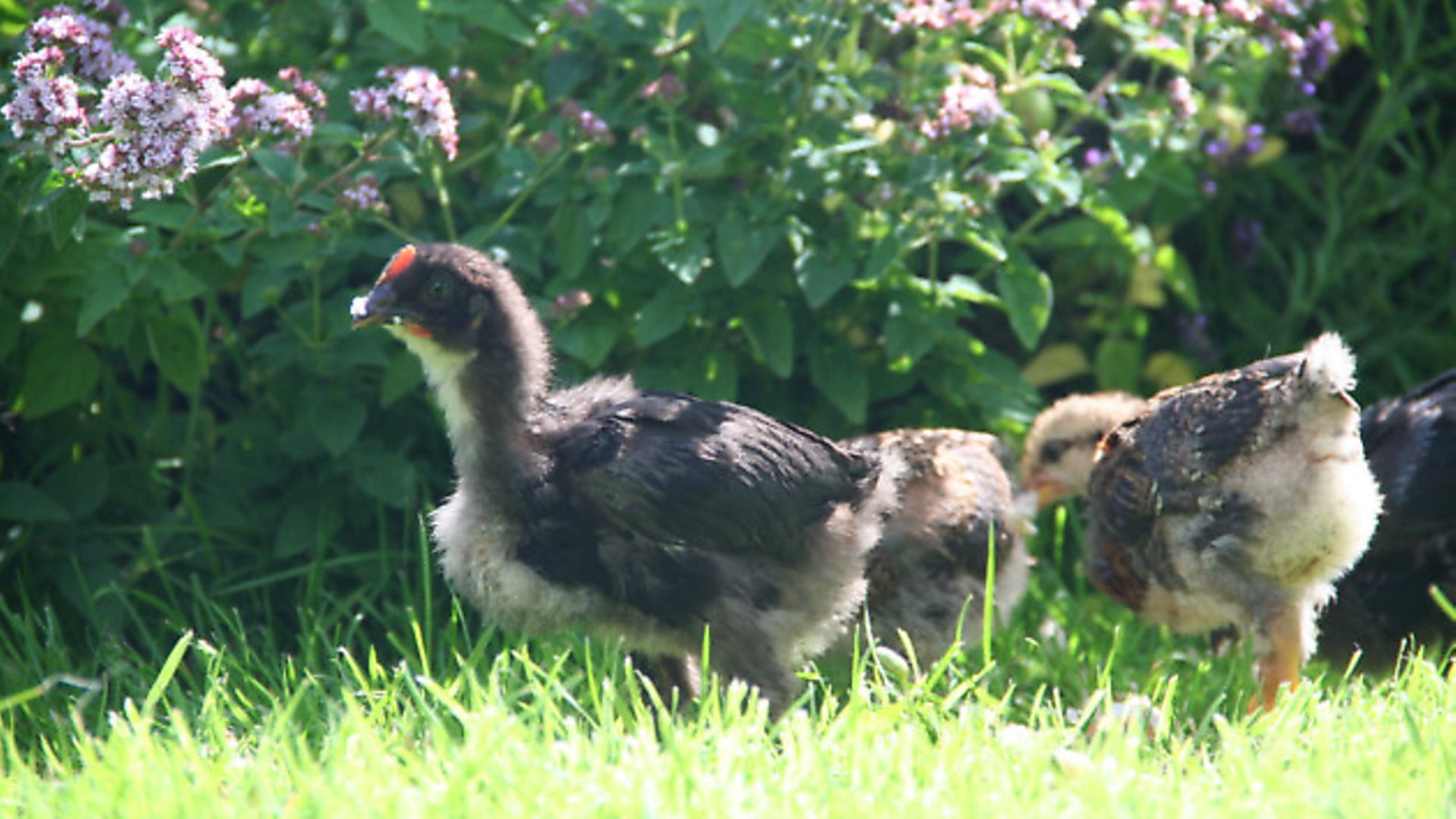 Last month I wrote about the dangers facing my missing hen which had gone broody in an unknown location. Luckily, we did eventually find her and she successfully hatched her chicks.

The chicks have grown well, and avoided the hazards posed by rats, crows and ducks, and are now a good six weeks old. At last we can relax, you might be thinking. Unfortunately, no. Bizarre accidents are always a possibility, and a bizarre accident is what happened three days ago.

We have a small pond near the chicken shed. There is no reason for the chickens to go anywhere near this pond, and it is well out of their way. Nevertheless, one of the chicks managed to fall into it. The pond is shallow so the chick did not drown, but he was too wet and cold to jump out. I heard him cheeping pitifully and fished him out, dried him on my shirt and reunited him with his mother.

When I checked up on him half an hour later, it was clear that all was not well. The rescued chick was hunched in a corner, shaking. I diagnosed chills, and scooped him up and put him on the Rayburn in a box. He now began to show alarming symptoms – he breathed with a terrible wheezy gurgle, and for every breath opened his mouth as though hiccupping. It seemed likely he had water in his system.

Half an hour later he was warm and dry, but still wheezing and gurgling with this odd ‘hiccupping’ action. It was getting dark and I now faced a dilemma. I could return him to his mother and risk him getting chilled and dying in the night, or I could keep him indoors overnight and risk him being rejected by his mother in the morning. In the end I decided to return him. As soon as he was running about with the brood he started sneezing, wet sneezes that expelled water from his body. Within half an hour he had stopped wheezing and gurgling. I checked him when the chickens had roosted and found my chick still on the floor, so I carefully lifted him on the roost with the rest. Now, three days later, I am happy to report that the chick has completely recovered, and I can’t even tell which one it was.