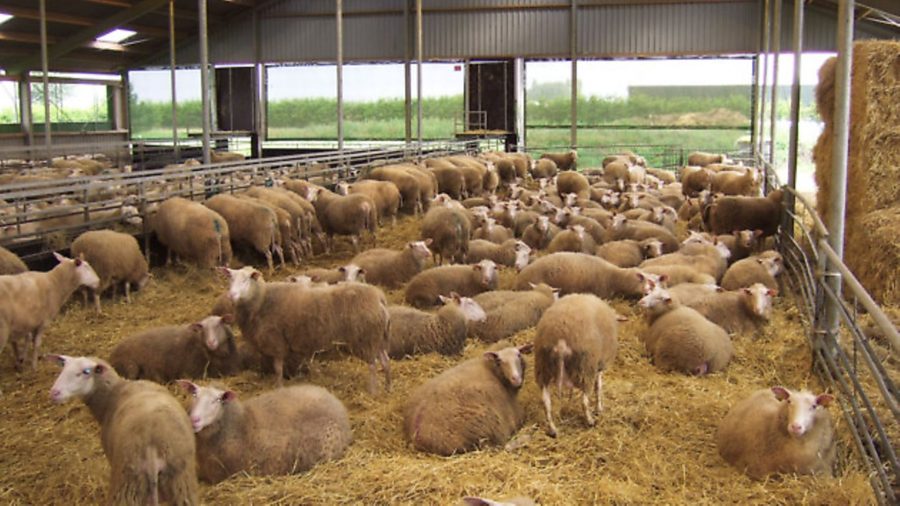 Which breed should you choose? That very much depends on your smallholding, says Tim Tyne. In this series, he is looking at various scenarios and recommending a breed to suit 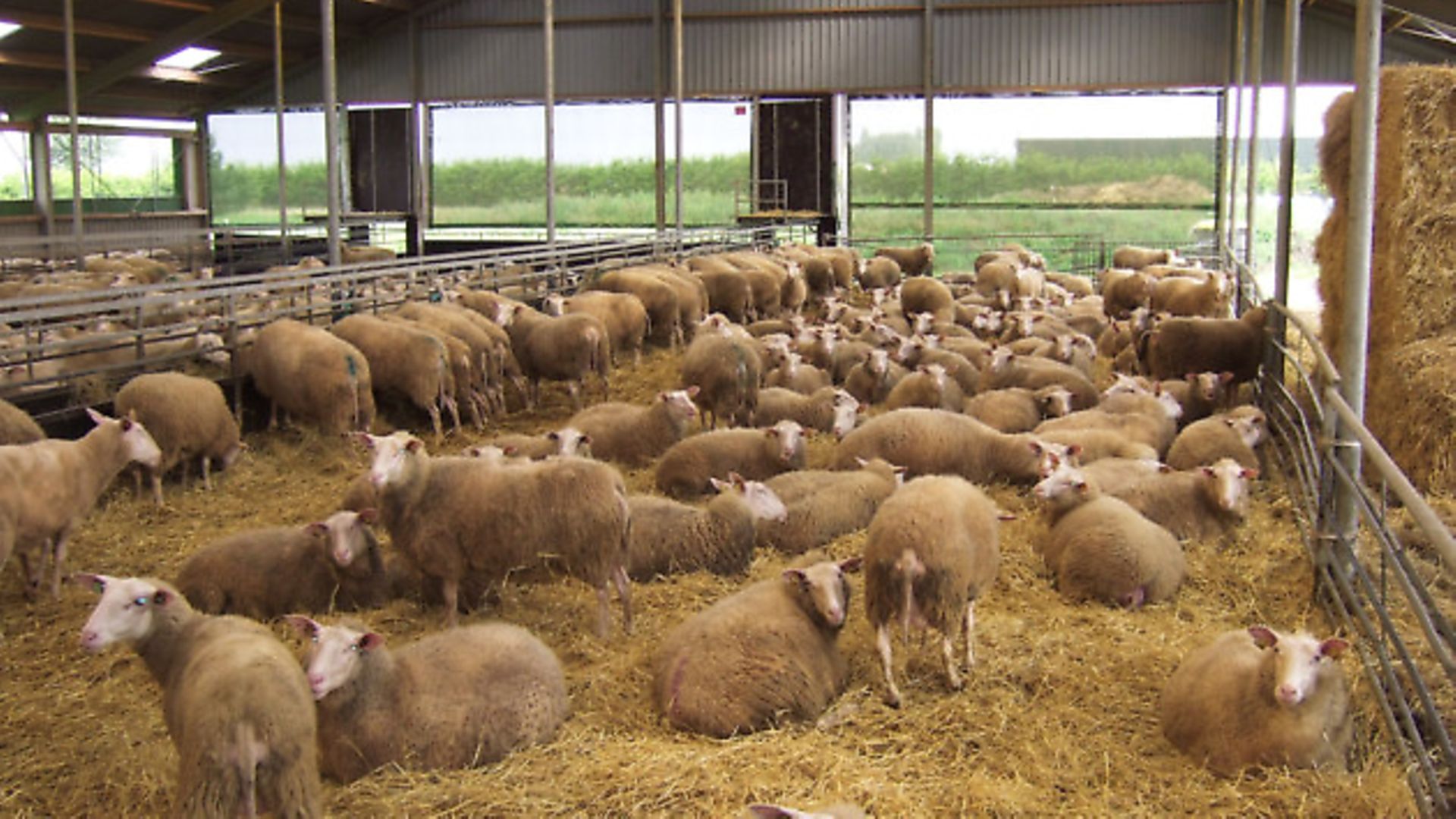 Jacquie is a full time mum and smallholder on five acres. Currently her main enterprises are pedigree pigs (British Lop and Berkshire), and free-range egg production. She also rears a batch of orphan lambs each year for the freezer and grows as much of her own veg as she can, using a combination of outdoor plots and a small polytunnel. Her husband, Pete, an insurance broker, doesn’t share her enthusiasm for the day-to-day dirty work of running a smallholding. He views the land as an investment that needs to be maintained in order for it to hold its value, and he’s always happy to spend on smallholding infrastructure such as fencing, outbuildings and access tracks. He’s also very keen on eating the home produced meals that Jacquie dishes up on a daily basis!

The couple have two boys, twins aged 18, who’ll both be heading off to university in September, at which point Jacquie feels that, with a bit more time on her hands, she’d like to add another dimension to her smallholding activities: milk.

The keeping of a cow has already been ruled out on the basis that, without the boys at home, they won’t actually need much milk (although of course, the surplus could be fed to the pigs). Also, Jacquie doesn’t feel that she’d be confident enough to handle cattle, having had no prior experience. Goats were briefly considered, but it was felt that sheep would be a better way to utilise the available land. So, what breeds of sheep might be suitable for small-scale home dairying?

It’s always good to hear of someone who wants to have a go at milking sheep. Despite the fact that there are more dairy sheep in the world than dairy cows, it’s never really caught on in the UK. Goodness knows why, because the end product is simply delicious!

Any ewe, of any breed, that’s successfully reared triplets in the past, could realistically be milked, although the yield would be fairly low and the lactation rather short. By selecting the milkiest ewes from within an existing flock, crossing them with a dairy breed ram and retaining the daughters, a productive milking flock could be developed over a few generations (particularly if the original ewes contained Dorset horn / poll Dorset or Lleyn genetics). However, Jacquie is starting from scratch, so wants to buy a few purebred ewes of a specific dairy breed. Her experience of rearing ‘orphan’ lambs will stand her in good stead, as most of the recognised dairy breeds of sheep are notoriously prolific, with litters of four or even five lambs being relatively common. These lambs will need to be taken away from the ewes at a couple of days old, and reared artificially, which fits in well with Jacquie’s existing system.

The two breeds most often used for sheep dairying in the UK are the Friesland and the British Milksheep. Interestingly, the British Milksheep wasn’t developed as a dairy breed, but as a prolific crossing sire used to breed commercial ewes capable of successfully rearing multiple lambs. However, the breed is well capable of holding its own as a milk producer, with some individual animals giving as much as 400 litres per lactation (although 250 litres would be a more realistic yield). The Friesland, on the other hand, is a specialist dairy breed, capable of yielding more than 600 litres during a lactation period of just over 200 days. In fact, yields of up to 1,000 litres have been recorded! However, the Friesland lambs will not produce such good carcasses as those from the British Milksheep. 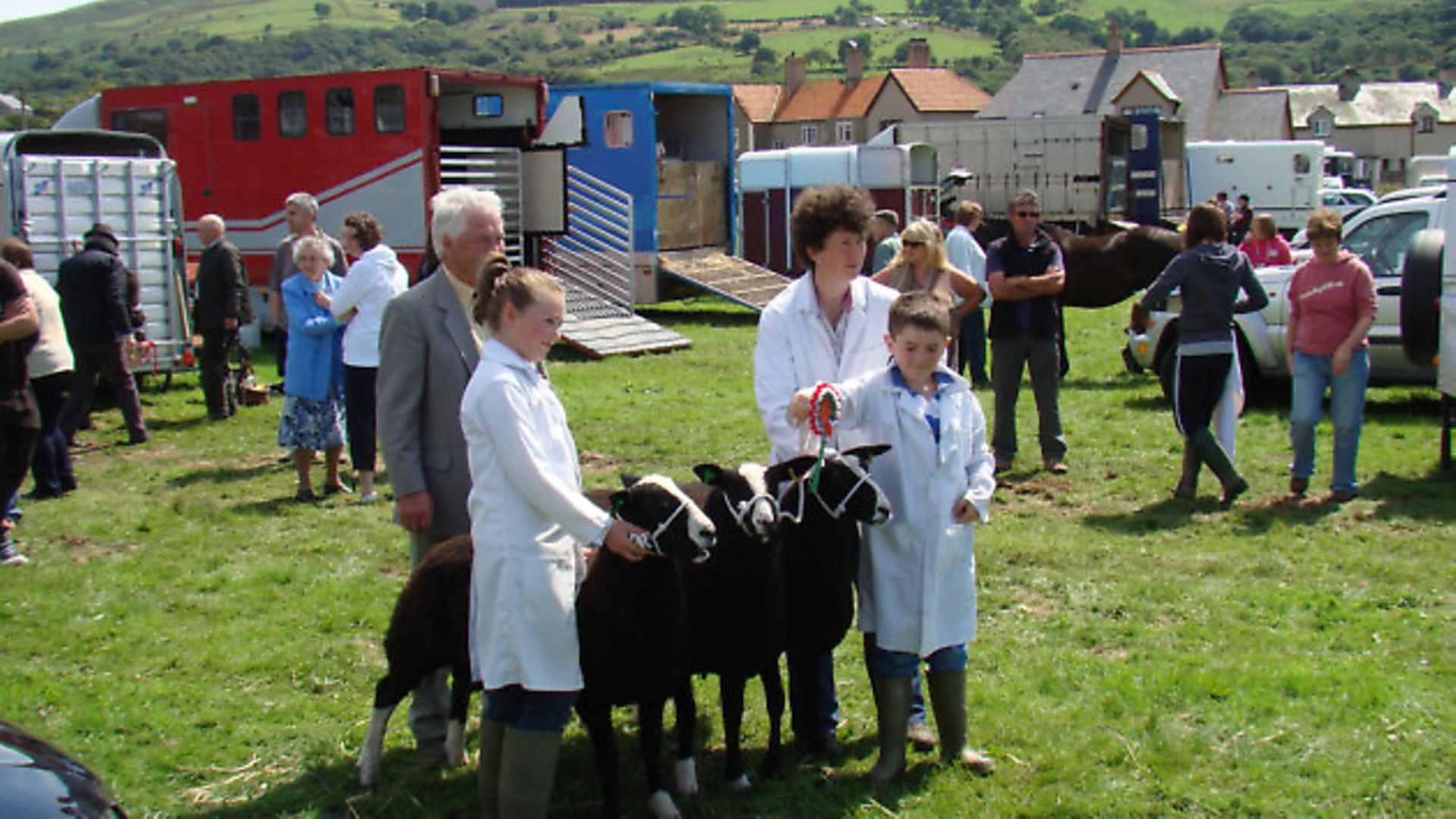 Another pure breed worth mentioning here is the Zwartbles. Like the Friesland, the Zwartbles (‘white blaze’) is a large sheep with the classic dairy look about it, but the fact that it’s black with a white blaze, socks and tail-tip make for a very distinctive appearance. Although originally bred for milk production in its native Holland, the Zwartbles seems to have lost touch with its dairy heritage, which is a pity. However, I’m sure that individual animals with the right characteristics could easily be selected.

And finally the Icelandic, which bears nothing in common with the breeds already listed – either in ancestry or appearance – other than the fact that it was, until relatively recently, a milk producer. (Although having said that, early illustrations of Friesland sheep do indicate that at one time they had naturally short tails, raising the possibility of a distant genetic link with the Northern Short-tailed group of breeds, of which the Icelandic is one.) The Icelandic ceased to be the principal source of dairy products in its native country during the 1940s, but has now found favour as a milk sheep on many American smallholdings (or ‘homesteads’). Here in the UK it might be difficult to source stock from a milking strain, but if Jacquie fancies something a bit different then it might be worth a try.

? The British Milksheep was developed during the 1960s – 1980s, using bloodlines from the Bluefaced Leicester, Poll Dorset, lleyn and Friesland breeds. Primarily used as a crossing sire, but also suitable for dairying.

? The Friesland is a specialist dairy breed originally from the North sea coastal region of mainland Europe (north-east Germany and the Netherlands) and the Friesan islands.

? Both are large, white fleeced breeds with distinctive pink skin. The Friesland has a bare rat-like tail.

? A member of the Northern Short-tailed group of breeds.

? Genetically unaltered since the Vikings first took them to Iceland around 900AD.

? Originally a multi-purpose breed, being kept for meat, hides, fleeces and milk.

? The double layered fleece occurs in a wide range of natural hues, and may be patterned or spotted.

? Usually has two horns, but some individuals carry four.

? Originally from the Friesland area of the Nertherlands.

? Numbers declined significantly following changes to farming practice, until, in the mid 1970s, it was classified as ‘critically rare’ by the Dutch Rare Breeds Survival Trust.

? A large, black sheep with distinctive white markings, including the facial blaze that gives it its name.