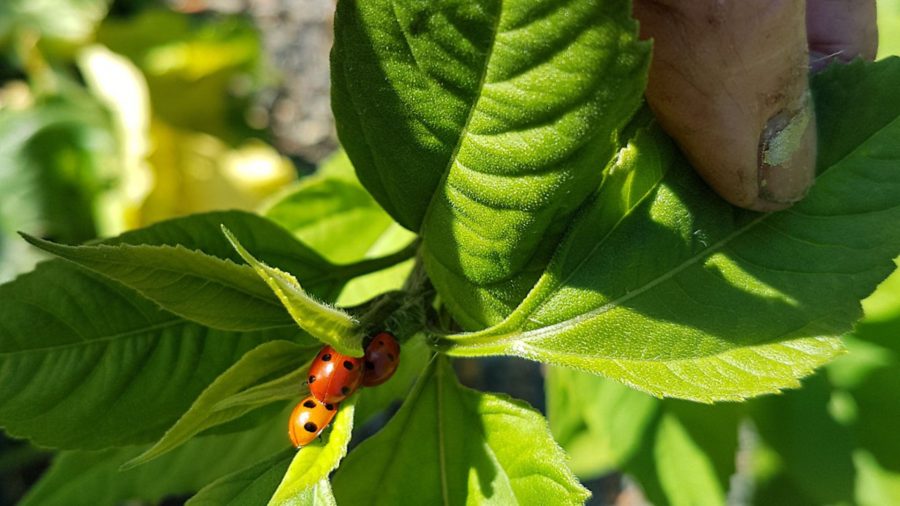 Home seed saving is oh so satisfying, says Kim Stoddart, who explains the collection process, as well as why ladybirds are her friends 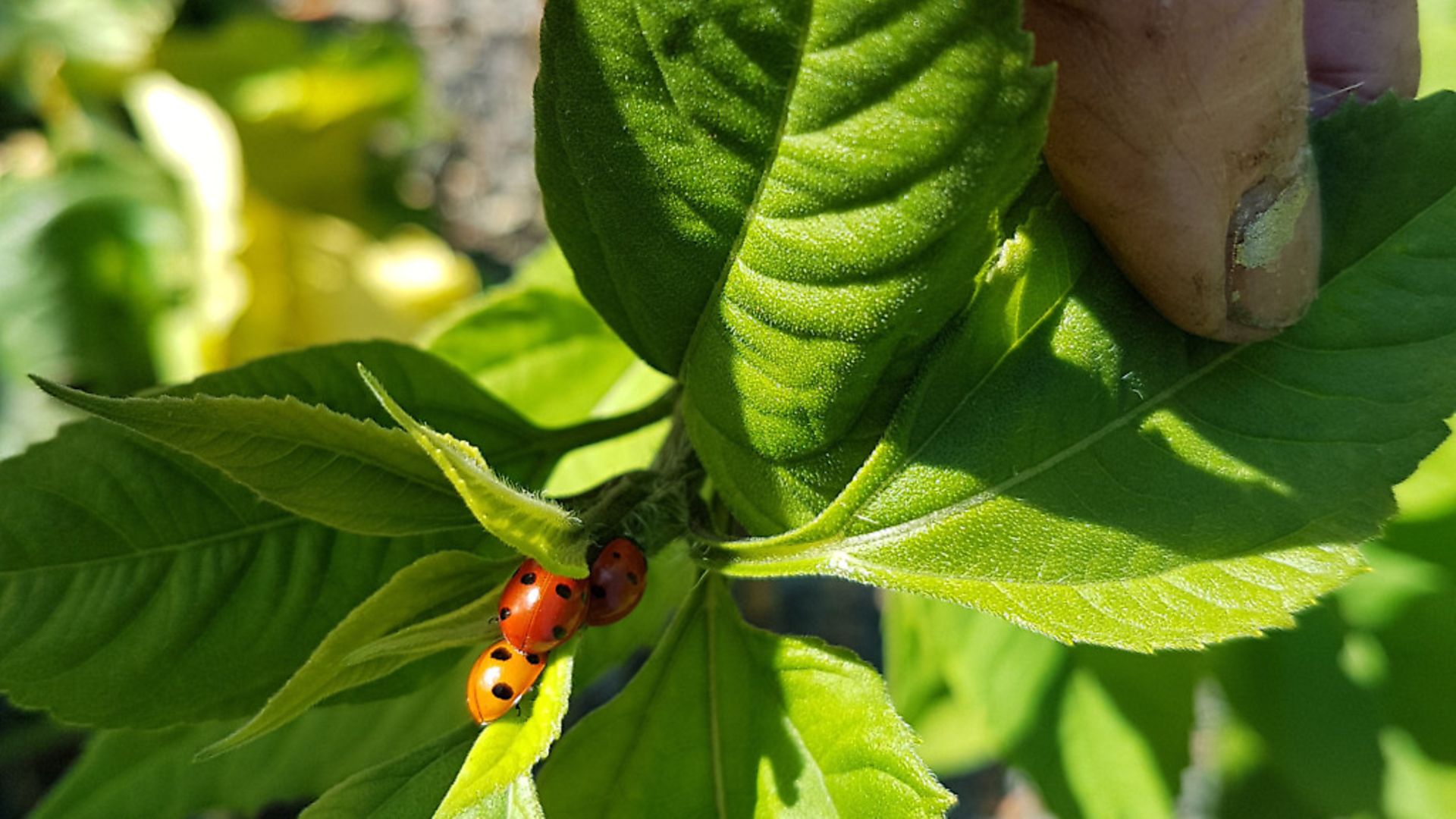 While I’m as keen a peruser of gardening seed catalogues as the next person, there is something very satisfying about home seed saving that money simply cannot buy. The process of sowing a seed to growing a plant and collecting the seed to be planted the following season provides a full circle connection that is simple yet wholesome in these increasingly worrying times we live in. Many believe it is also a good way to create seed that has become more adapted to the growing conditions in which it was formed — namely your smallholding. Therefore, when it comes to building resilience, it’s probably one of the finest things you can do.

There is nothing new about seed saving. It used to be a firm part of the gardening calendar before we all got so used to buying things in. Of course, realistically to save all your own seed would be incredibly time-consuming and stressful (believe me I’ve been there), but on a small scale, saving and experimenting with some each season is fun, rewarding and an increasingly sensible move.

So, whether you’re new to this entirely, or have dabbled already in the past, here’s a look at some of easiest (and best) produce with which to work in September.

If you have some plants still on your patch, why not leave a few of the best looking pods to grow on and fatten for saving. Peas are self fertile, which means that they don’t cross with any others so you’re good to save from even a couple of plants.

French beans are the easiest, most reliable variety with which to work as broad beans and runner beans will cross if you have a few varieties growing. That doesn’t mean to say that you shouldn’t try, just that you might find you have created your own hybrid as a result.

Again these are good to save from. If they cross, chillies will just get hotter, so if you’re a chilli lover I’m taking it you can handle that. Tomatoes again are straightforward. It’s just the seed collecting bit that is rather fiddly. If you want to ferment the seed in water as is commonly recommended then do that, otherwise many people (myself included) have dried the seeds out on paper instead. This does mean that your seed comes now attached to said paper, but considering it’s a compostable item I don’t think that matters a jot. 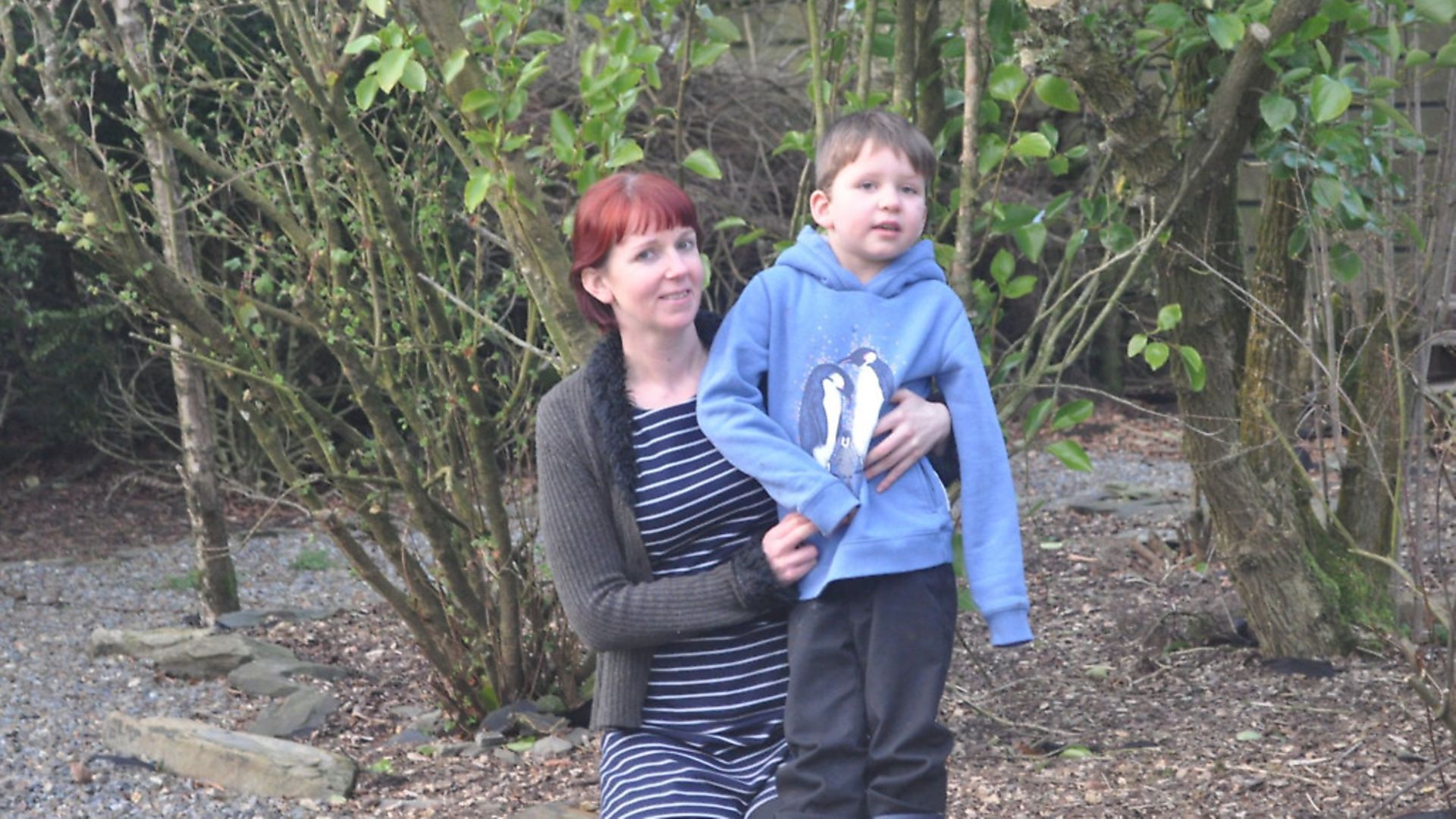 If you can hold back from harvesting all your leeks over the winter, I highly recommend leaving at least a few in the ground so that they can flower and set seed next year. The flower heads are stunning and attract a wide array of bees and butterflies for weeks on end and the resulting seed is plentiful and productive.

Yes, you won’t get prize-winning monster leeks off doing this, but personally I think the prize is in the tasting and not the size, in which case these reward hands down.

Leaving some parsley in the ground so that it can flower and set seed the following spring is a good self-seeding option. Parsley can be quite tricky to germinate from seed and yet when you allow it to do so itself it really isn’t and the resulting seedlings have required little to no effort from you at all.

Seed saving from the varieties mentioned here will work with the exception of any seed that is labelled F1 on the packet. This is because F1 indicates that the seed has been created from different parentage, so the resulting seed for you would not be the same as that supplied in the packet. 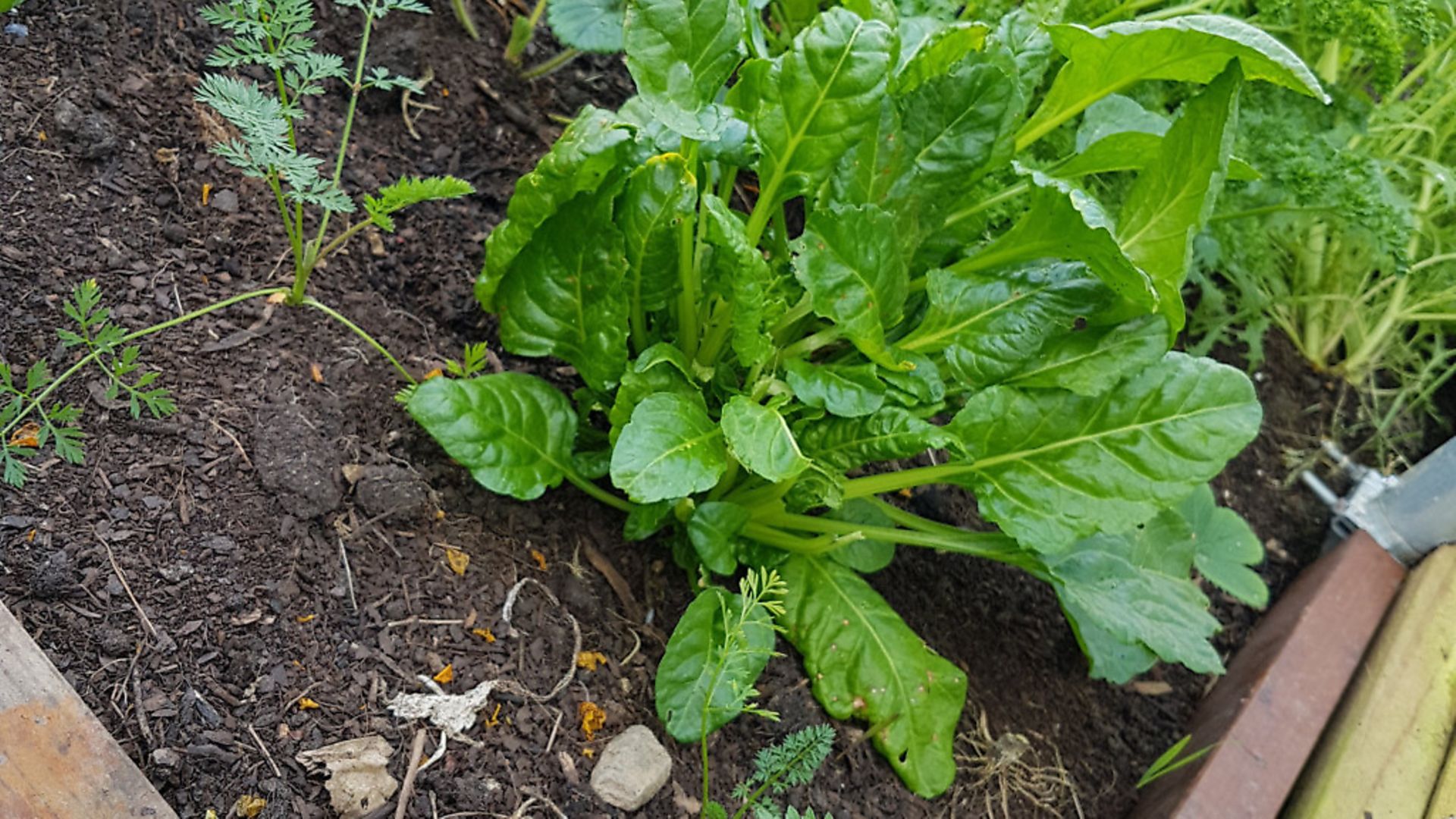 Choose the best looking examples of produce you can. This way you are ensuring the best genetic traits in the seed you produce for the following season.

Regular readers of these pages may recall that last year my private water supply ran pretty much dry. This meant that the polytunnel planting had to survive on a deep watering just once a week. With the use of ground cover and mulching around water-hungry plants, most plantings (except cucumbers) did survive with gusto.

But extreme weather doesn’t just have an immediate on-the-ground impact; it can also cause stress and damage to perennial planting in the longer term and early this summer I noticed an infestation of aphids in the tunnel. This is the first time this has happened as my mixed planting is normally sufficient to prevent one particular type of creature (pest) getting out of control.

However, as I grow on a lot of brassicas (such as kale, chard and spinach), they had obviously been slightly weakened by the extreme drought and this is when pests have a greater ability to get a foothold. Yet, as if by magic, the ladybird larvae began appearing on the plants affected and soon got to work gobbling up the aphids by the hundreds. In the end I had numerous ladybirds and their larvae and not an aphid in sight, so I ended up giving some of these valuable predators away to fellow gardening friends so that they could continue their valiant work elsewhere.

Here’s how to attract this most useful of creatures into your tunnel for next year:

I do get some very odd looks with this one, I’ll admit, and no, you wouldn’t want the plants to seed and spread across your tunnel. However, do allow some nettles to grow in a corner because they provide an attractive habitat for so many beneficial creatures, including ladybirds.

It’s a delicious herb to use in cooking and ladybirds love it. They also like dill and marigolds, so growing these will provide a further draw.

If you remove all the aphids then there’s nothing for the ladybirds to eat. It’s an eat and be eaten world when the pest becomes the prey for these fantastic creatures. Obviously you will need predators to hand in order to solve the problem, but not panicking and allowing nature to move in has its charm. I believe the natural world ultimately has all the answers.

Therapy in the garden

A new EU-funded therapeutic gardening project I am running with a group of young disabled adults has to be the most satisfying thing I have ever done. Every week they amaze me with their ability and potential, yet if you were to look at disability statements, all you would see is what they can’t do rather than what they can. Having a 10-year-old son with autism has been my driver for the project and using the veg patch as a backdrop we’re attempting to focus on personal interest and what can be done, which, as I say, is impressing and astounding me continually as the weeks progress.

Nature doesn’t judge or say what’s normal and what’s not. Nature, in all its glory, is full of swirls and colour and difference, so it provides the perfect therapeutic space for us in which to work.