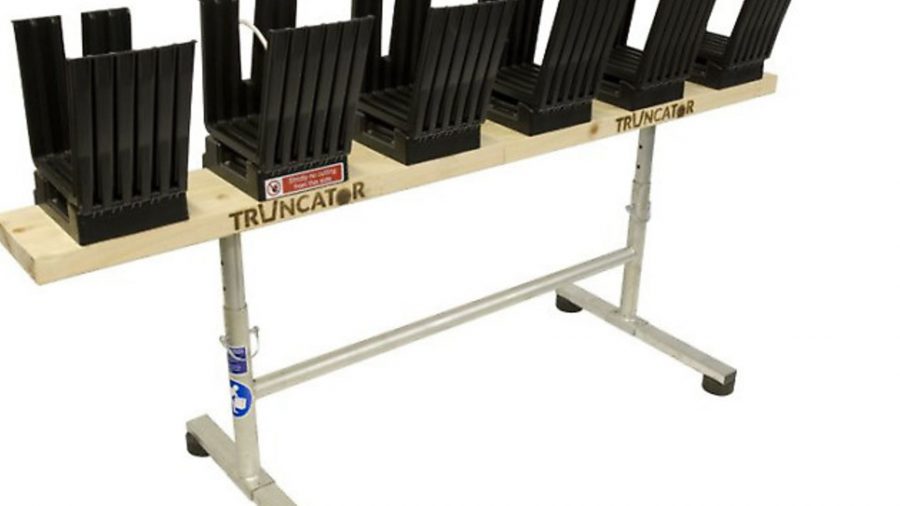 Truncator triumphs in Awards for Innovation 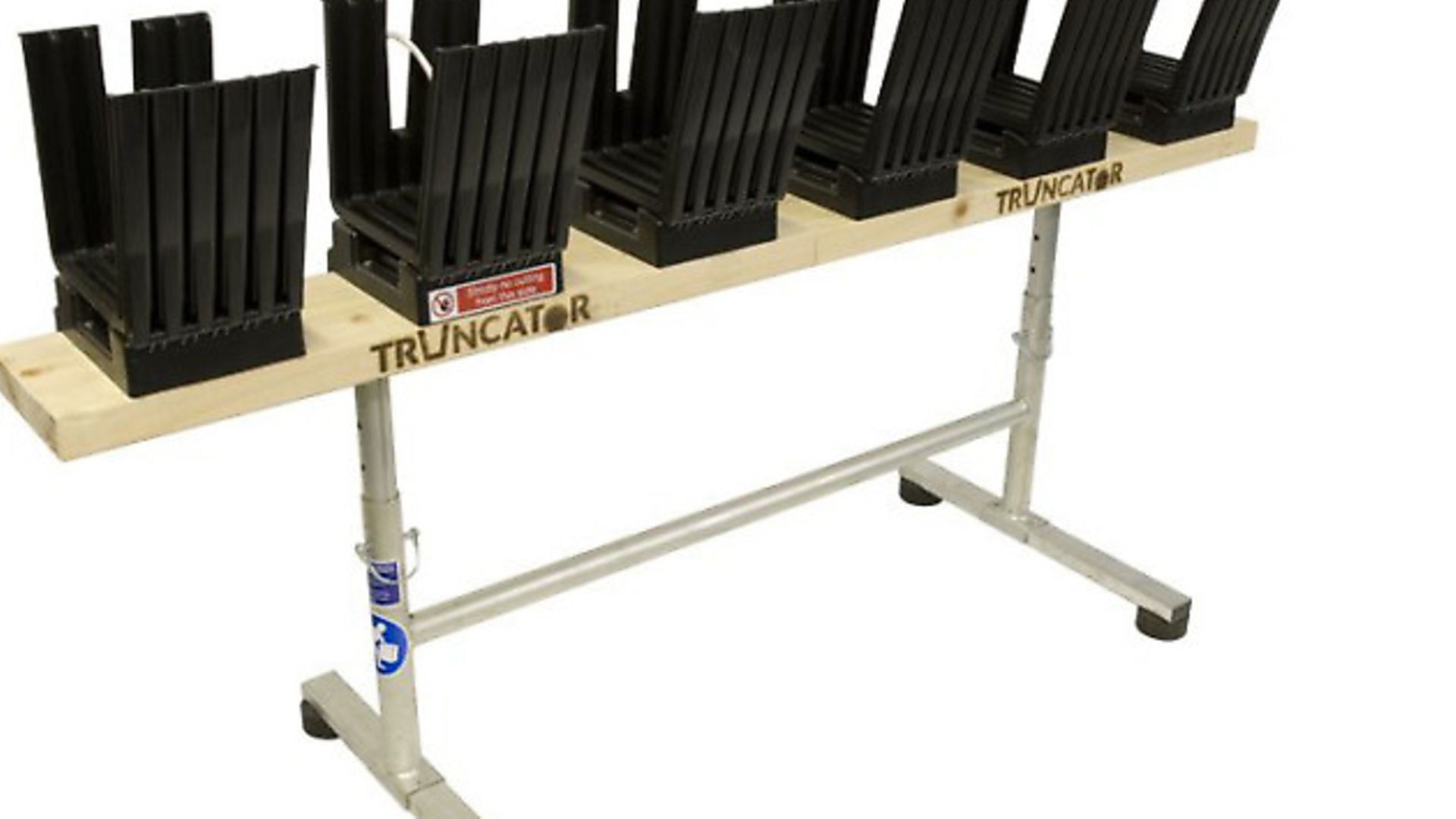 With thoughts turning towards cosy nights in front of the fire, there has never been a better time to uncover the benefits of Truncator – the multiple log saw horse which makes cutting logs faster, safer and easier. And what’s more, the revolutionary new product – which featured on BBC2 Dragons Den – has received yet another prestigious industry award for innovation.

Truncator was invented, designed and developed by Richard Bowness, a retired builder from the Lake District. The idea to develop a saw horse – which saved time and strenuous effort – came about whilst log cutting for his own needs.

Realising there was a gap in the market for a saw horse of its unique kind, Richard and the Truncator team spent two years developing the product to award winning status and, in addition to the CN Group Innovation Award 2014, Truncator received Best Product at the 2013 CLA Game Fair.

Offering an abundance of benefits over and above competitors, the Truncator sawhorse is quick and easy to use, with the capacity of sawing up to 60 logs in just 60 seconds with both safety and ease. Fully adjustable in both height and width of log, this unique sawhorse is extremely lightweight, foldable, portable and easy to use – weighing only 24kg and designed at 1.8m in height. 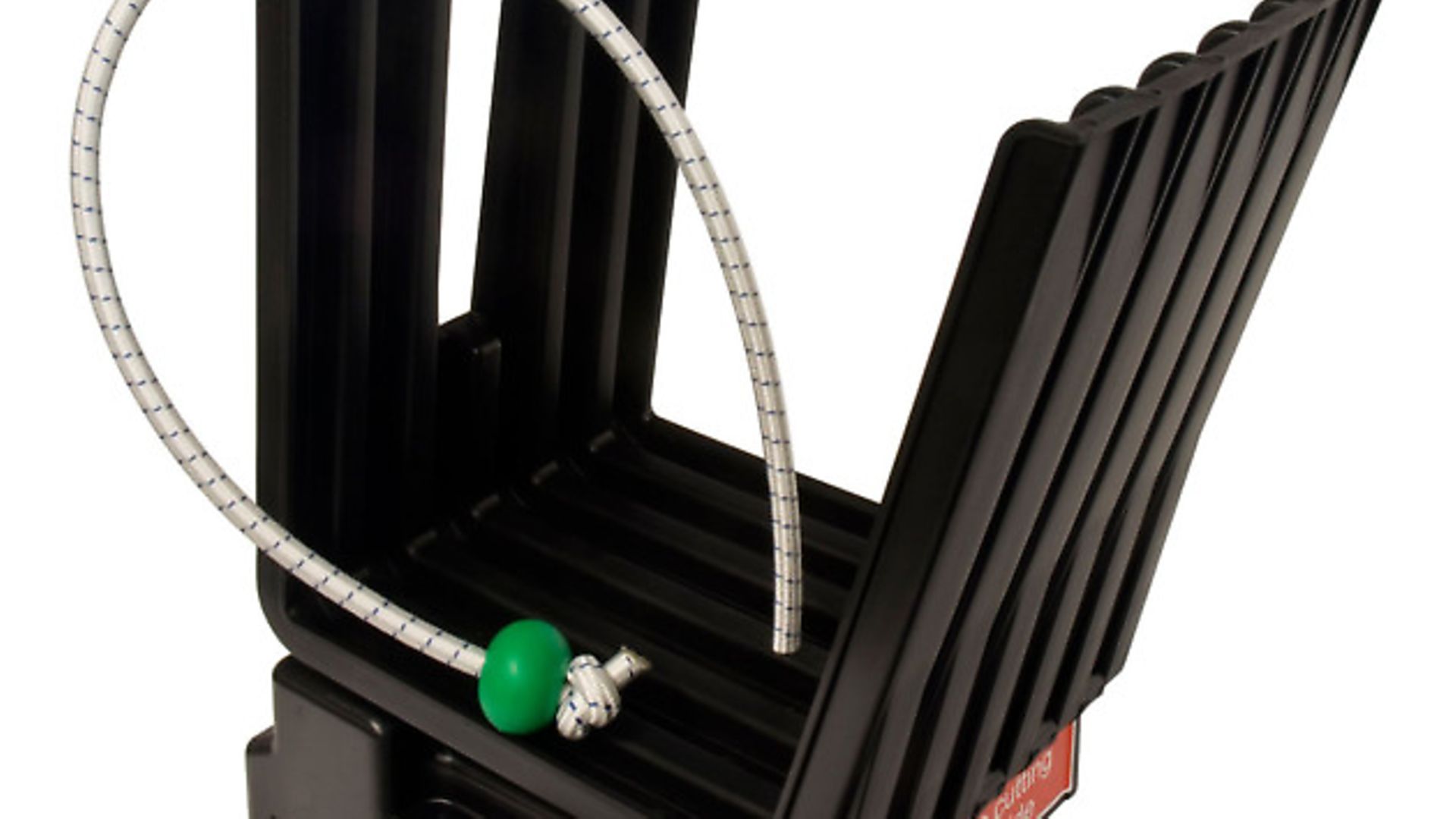 Truncator also offers enormous back health benefits too, as the unique tipping mechanism on each cup allows logs to be tipped straight into a wheelbarrow or container, therefore avoiding the need to manually handle the logs. Multiple logs can be cut at any one time to the same size making them much easier to stack and store. And the unique secure cord system holds logs firmly in place so, unlike other products, there’s no spinning around and the secure system holds even very bent wood.

With a choice of products, Truncator is the ideal Christmas gift.

* The 4Fold Truncator features four tipping cups and is extremely compact – great for using in small spaces. With a steel frame, the 4Fold is strong with the added advantage of folding legs for easy storage. 4 Fold is ideally suited to smallholding and home use.

* Top of the range is the 6Pro – the workhorse of the Truncator range. With six tipping cups sat on two heavy duty beams, and with a strong galvanised steel trestle, the 6Pro can really cut up to 60 logs in 60 seconds.

Truncator is now available throughout the UK at garden centres and agricultural suppliers as well as dealerships in Australia, Norway, America, Belgium and The Czech Republic.

MORE: To find out more call the friendly team at the Lake District workshop on 015394 33375 or visit the website at www.truncator.co.uk to see a list of UK dealers, order online and to view Truncator in action.

Truncator is proud to display the Made in Britain Marquee which recognises the quality of British manufacturing.