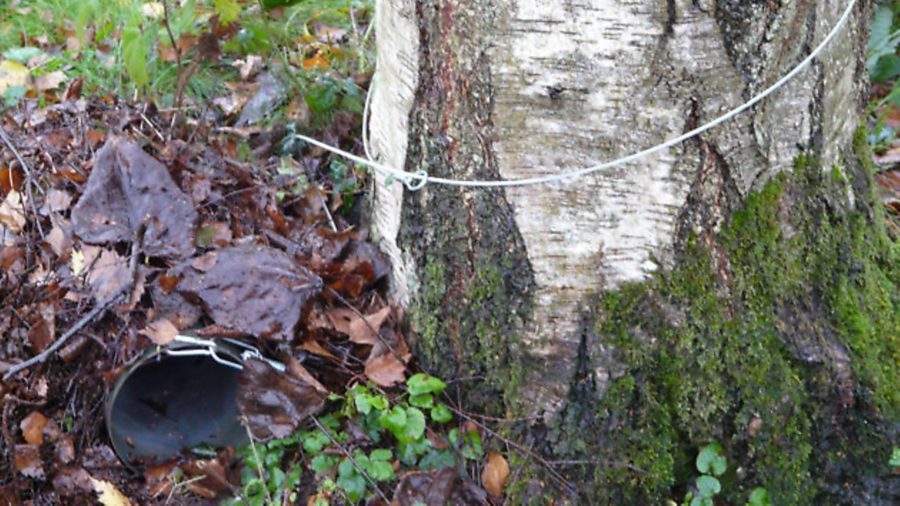 Prevention is the most important element of keeping out vermin, according to Fourteenacre Traps

It’s an old adage, but the most import element of vermin control is prevention. It really is easier to trap one rat when it first strays onto your property than to try and control dozens once they are established and breeding. That’s not just a question of numbers either as rats tend to be neophobic known – that is, that they are fearful of anything new. Although established rats can sometimes be caught quickly, it is generally true that any traps or poisons introduced to rat infested area are initially avoided. However, in the right circumstances, rats’ behaviour is exactly the opposite. When entering a new territory rats become neophiles, actively exploring and seeking out new opportunities. The key point is that rats are only afraid of anything new when it’s in familiar territory, so you need to get your traps in place before the rats arrive. Good quality spring traps, in suitable tunnels or boxes, can be placed long term in likely high risk or high traffic spots – outside the chicken run, along the back of the workshop wall, in the hedge by the drainage ditch, just inside the barn. They should be checked daily but will keep working for you day and night.