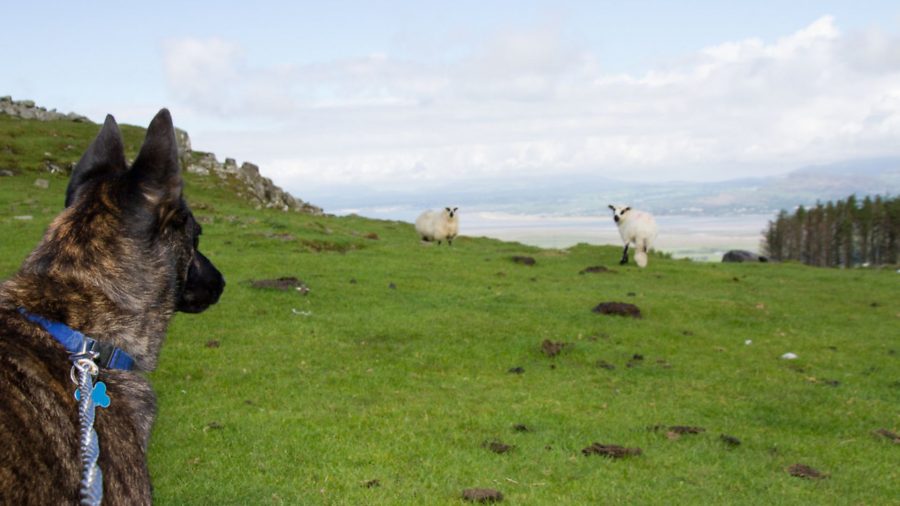 With increasing numbers of devastating dog attacks on livestock continuing to be reported the National Sheep Association (NSA) has now launched its 2021 sheep worrying by dogs survey and invites all UK sheep farmers to contribute to this important piece of research.

The survey aims to gather data and inform policy direction on the topic that appears to have been growing in case numbers and severity over the past year.

NSA Chief Executive Phil Stocker comments: “For many years NSA has been engaged in trying to highlight the serious issue of sheep worrying attacks by dogs. This has seen NSA involved in many discussions with rural police forces, animal welfare charities, the veterinary sector and of course Government as we have, alongside others, called for changes in legislation to protect sheep farmers and their stock.

“To facilitate this work NSA is appealing to all sheep farmers in the UK to supply the most up to date information and experiences they may have had with attacks on their flocks in this survey.”

The 2021 NSA survey includes many new elements seeking information on sheep farmers experiences and their thoughts on how the issue could be resolved. Through completing the survey respondents are helping to ensure the best possible voice can be put forward supporting calls for legal and cultural changes.

Devastatingly NSA hears from many sheep farmers experiencing problems with dogs chasing and attacking sheep on a weekly basis with case numbers appearing to have increased whilst the nation has been in lockdown during the Covid-19 pandemic.

Mr Stocker continues: “As one of the few leisure activities that the population has still been able to enjoy in the past year an increased number of walkers often accompanied by their pet dogs have been passing through farmland. Although thankfully the majority are responsible there is a small number that still allow their dogs to run through fields of livestock under little or no control, the resulting effect can be devastating, from extremely distressed sheep to severe injury and sadly, far too often death.”

In addition to sheep worrying cases reported where dogs have chased and attacked sheep off of the lead but with owners present there is also a high proportion of cases where straying dogs are responsible. To highlight this issue NSA will also encourage dog owners to be responsible and to ask themselves if they know where their dog is at all times as part of its ongoing campaign.

All survey data will be collected anonymously with the information gathered forming part of NSA’s 2021 Sheep Worrying by Dogs campaign which is scheduled to run throughout 2021 to promote responsible dog ownership.

The survey is open now and available to complete here