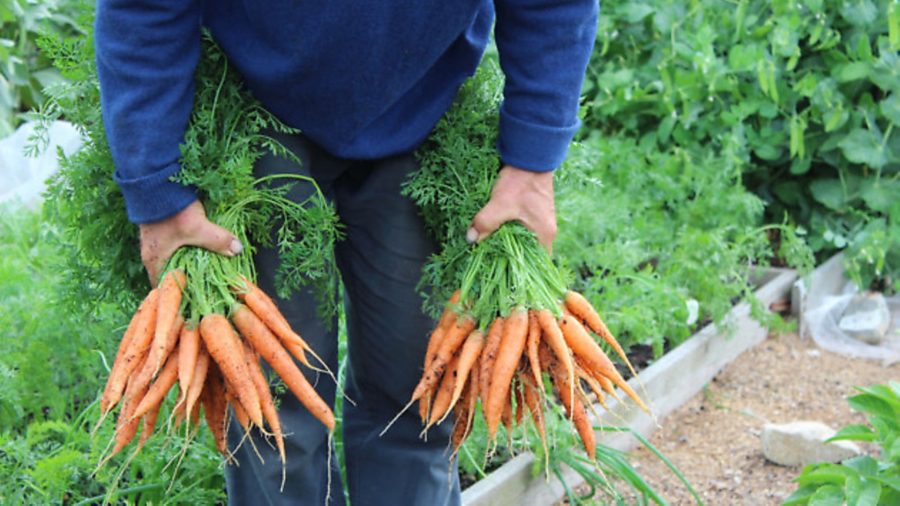 Sowing by the moon can be a complicated business, but Charles Dowding argues that it does increase the chances of success by a small amount 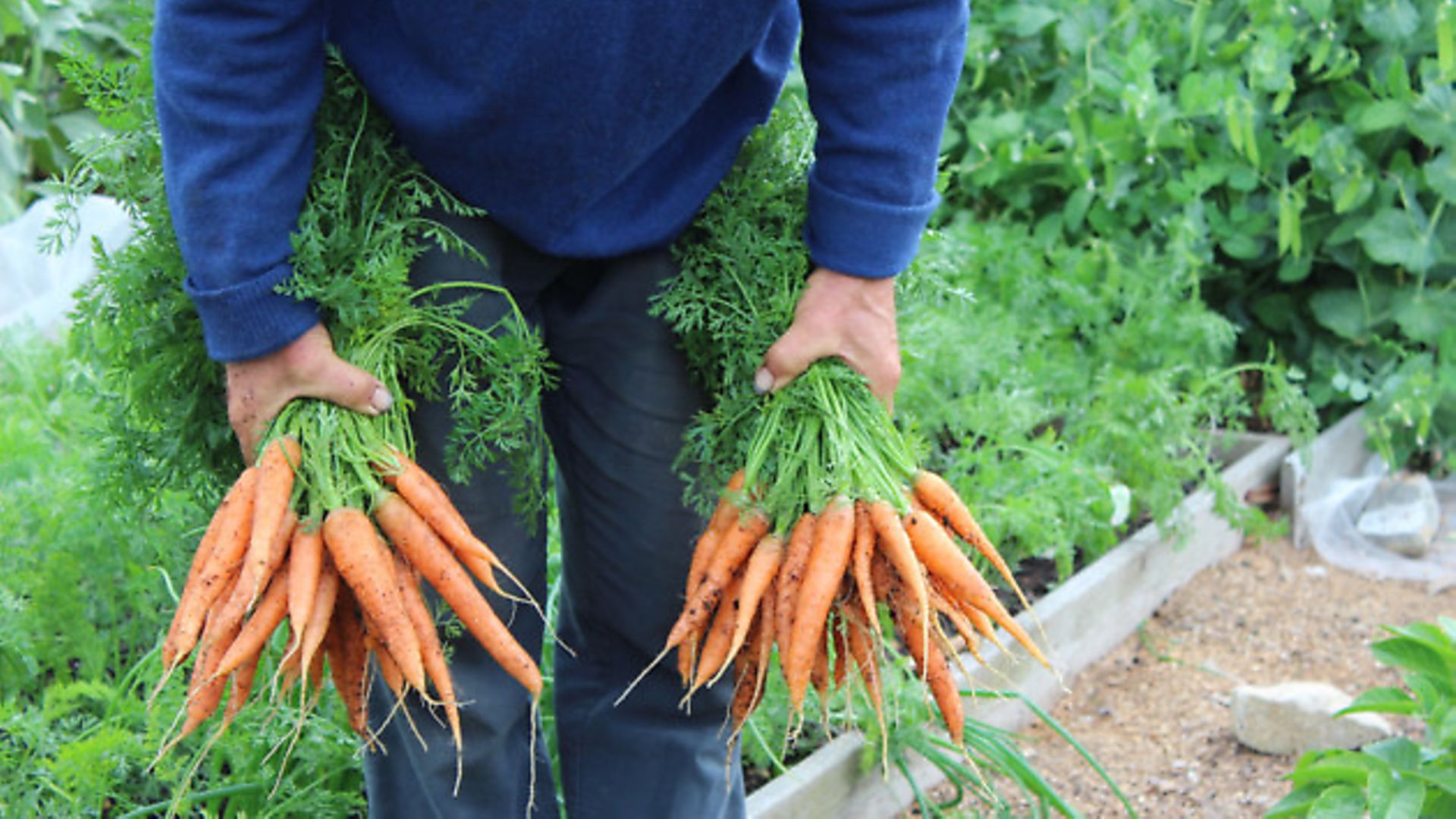 When I give talks and come to the question of sowing by the moon, a hush descends as attention rises; it is a subject that fascinates many. Over the years I have run several trials of sowing the same seeds two or three days apart, when the moon has changed from one phase to another. The results are interesting, to say the least, and often not what I expect.

Sowing by the moon does not mean going out in moonlight, but is about conferring a ‘birth-sign quality’ on seeds at the moment you introduce them to damp soil or compost. ‘Moon imprints’ can be conferred also when plants are set out, weeded and harvested, but the main differences come from sowing dates. 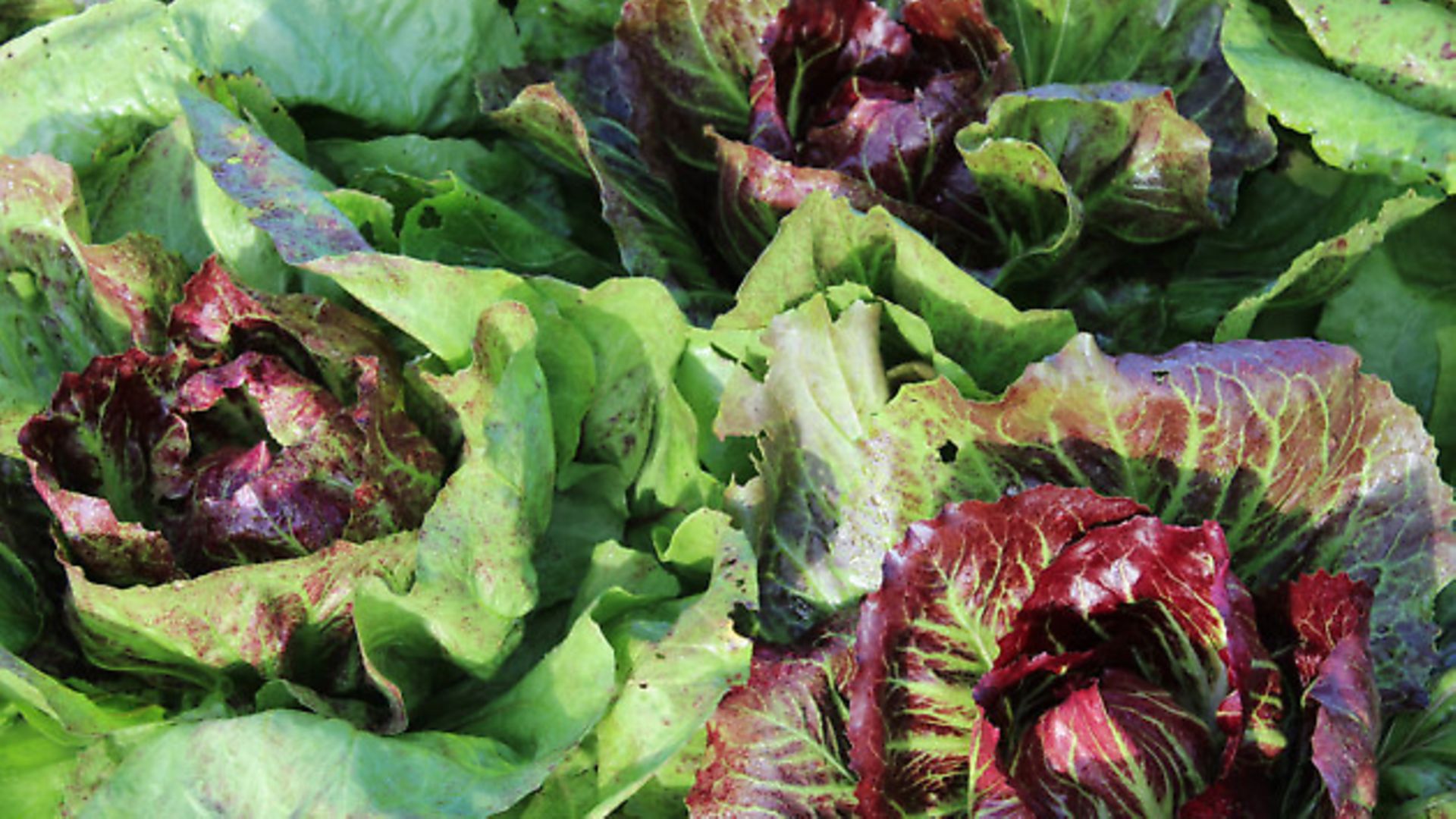 There are many moon phases, and in this article I consider the first three.

? New moon is almost monthly and is followed by 14.65 days of waxing moon which confers a rising, male energy.

? Full moon is followed by 14.65 days of waning moon which confer a downwards, female energy.

The moon and biodynamics

On a similar theme, this aspect of moon activity is little considered by many biodynamic gardeners’ moon calendars, especially in recent times. Yet in 1925 Rudolf Steiner had initiated a 10-year experiment by Eugen and Lil Kolisko to assess plant growth from sowings at different moments of waxing and waning. Their results, published in 1936, show highest yields and strongest growth from sowings two days before full moon, when waxing forces are strongest. This applied to all plants from carrots and potatoes to tomatoes, sweetcorn and lettuce. Likewise, the smallest plants and harvests were from sowing two days before new moon. By the time of new moon itself, there is some waxing energy about, and vice versa for full moon.

These results go against traditional lore, that root vegetables want sowing on a waning moon, as that sends energy to plant roots. Possibly this is because most ‘root’ vegetables are actually producing tubers, which happen to be below ground – we don’t eat the roots of potatoes for example.

Comparison of carrots, waxing and waning

The difficult aspect of the Kolisko’s discovery is that ‘two days before full moon’ happens too rarely for convenience. Often one wishes to sow without waiting up to 29 days for the next good date. I like to make a first sowing of carrots in mid March and, in 2015 the mild, dry weather favoured this, but it was coming up to new moon, not full. Also there was an impending solar eclipse, when sowing is not recommended by most calendars. I sowed half of an 8ftx4ft bed with Early Nantes carrots on March 17, three days before new moon and the solar eclipse, unfavourable except that the moon was in Capricorn. Then I sowed the bed’s second half on March 19, a mere 20 hours before new moon and the eclipse, also just six hours before perigee. Even worse for carrots was the moon being in Aquarius on 19, good for flowers! Germination of both halves was hampered by dry weather and the first sowing was helped simply by being a little earlier, into a moister surface. This aspect of comparing sowing dates makes it impossible to achieve results that give proof – rather, they are indications. I interplanted a few spring onions in the gaps and the carrots developed nicely in both halves, giving harvests over a period of nearly three months from mid May. Careful pulling of the larger carrots allowed smaller ones to grow on and the total yield of 33.46kg (73.6lb) was impressive. A total of nine harvests from both sides gave 18.61kg from the first sowing, while the second one gave 14.85kg, with all carrots of good shape and quality on both halves.

In 2010 at Lower Farm, we sowed one half of a bed on a day recommended for sowing nothing at all (by Maria Thun), and the other half a week later on a day, recommended for root vegetables with the moon in Taurus. Growth of the first sowing looked more vigorous but there were bigger carrots on the second sowing, 9.1kg compared to 7.7kg from the earlier sowing.

In 2015 I sowed these on March 17, a root day and three before new moon. Growth was vigorous all year and the total crop of 24.88kg from a 2m length of a 4 foot bed was impressive, with excellent root development.

My 2015 sowing was on March 16, a root day but also three days before new moon, so I expected well developed roots and less vigorous plants. In fact they were the largest celeriac I have grown, averaging 1.45kg to give a harvest of 56kg from just 11ft of a 4ft wide bed. At the same time I sowed celery, a leaf vegetable but on a root day; nonetheless they grew fat stems and cropped well.

In summer and autumn it’s important to sow precisely according to the waning season and my Medania spinach seed went into modules on August 8, a good time but a root day and during waning moon. I planted on August 30, three hours before perigee and in a flower sign, so all was unfavourable. However, I am pleased to report that the spinach has grown admirably, with an abundance of thick, dark green leaves and has survived winter so far.

Again timing was difficult and I sowed chicories for winter salads on July 13 and 14, on root and flower days just before new moon. They started slowly but developed fine hearts that stood well into November and even December, with final harvests at solstice for Christmas salads.

In 2015 I sowed tomatoes at a good time on March 3, two days before waxing moon. Although this was a leaf day, they grew fine harvests between June and October, which stored well too.

The evidence here may make you wonder why I pay attention to moon phases when sowing. The most important things are soil quality, plant care and sowing at the best season. Finding the best date by the moon, and fitting suitable dates into busy lives, is not always possible. However it increases the chances of success by a small amount, and it keeps you attuned to events above, a lovely change from always looking downwards!