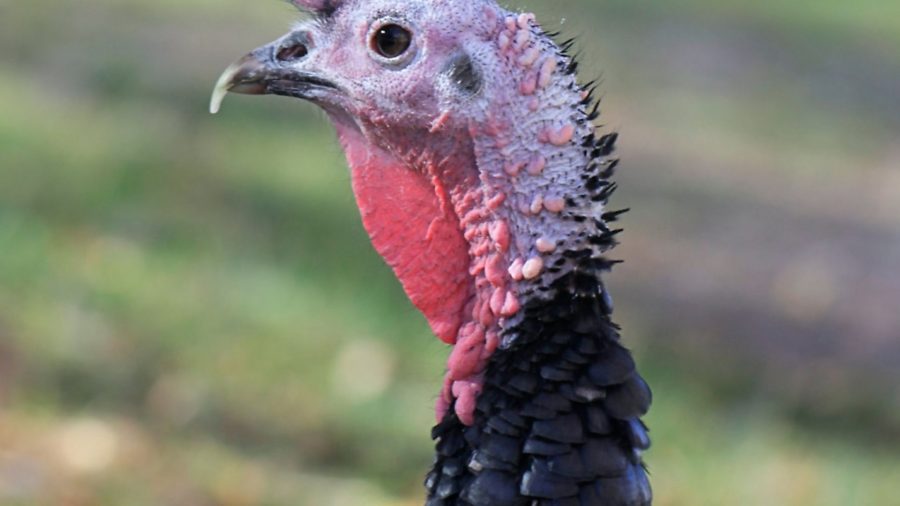 There are currently 11 native breeds of turkey on the RBST Watchlist for rare poultry, including the Slate, Norfolk Black and British White breeds. RBST is encouraging poultry farmers to consider the commercial advantages which are associated with the findings of the new research.

“Secondly, the improved tenderness of the native breed turkey meat is appealing for consumers, particularly as the trend grows for eating less meat but choosing high quality products that are sourced locally and which are reared in high welfare systems.”

Eight native breed turkeys (Norfolk Black and Slate breeds) were compared to a test set of 20 commercial birds, with measurements taken at 12 and 18 weeks for the commercial strains in order to benchmark meat quality in the native breeds. Tenderness was measured as the force exerted on the sample in order to elicit a representative change in tension. Bone strength was assessed by measuring tibia and femur strength per kilogram of bird weight.

The research project was led by Nottingham Trent University’s Professor Emily Burton and RBST Head of Conservation Professor Philippe Wilson, also a Professor in the School of Animal, Rural and Environmental Sciences at NTU.

Professor Emily Burton said: “Whilst native breeds of livestock such as these turkeys are rare, this is not because they are not good food sources, it is because not many are kept and they take a long time to grow when compared to their commercial friends. We need commercial turkey meat for the market, and this suggests that whilst these strains are excellent as being batch produced and offered to consumers, native breed turkeys can also be a tasty alternative, and are good strong birds.”

The full report, ‘An investigation into the production qualities of native breed and commercial turkeys: a pilot study’ can be obtained from RBST.