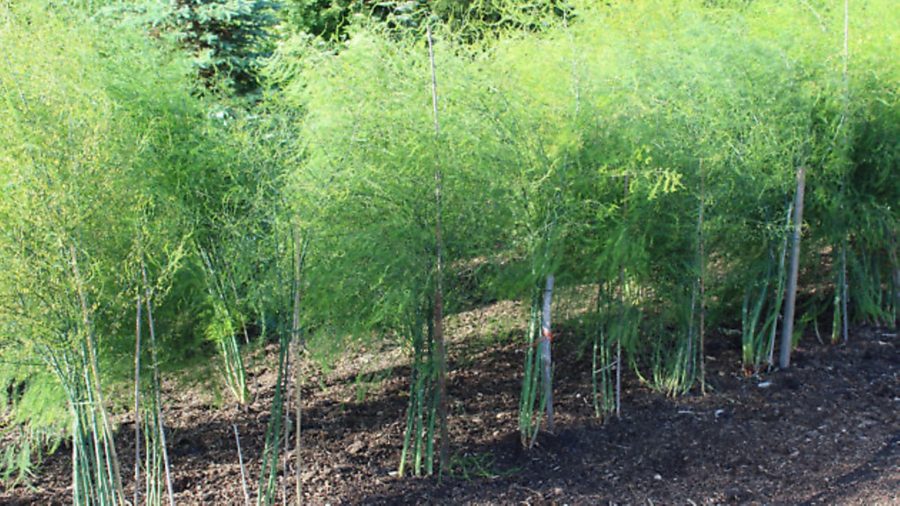 In praise of mulching and the no-dig method 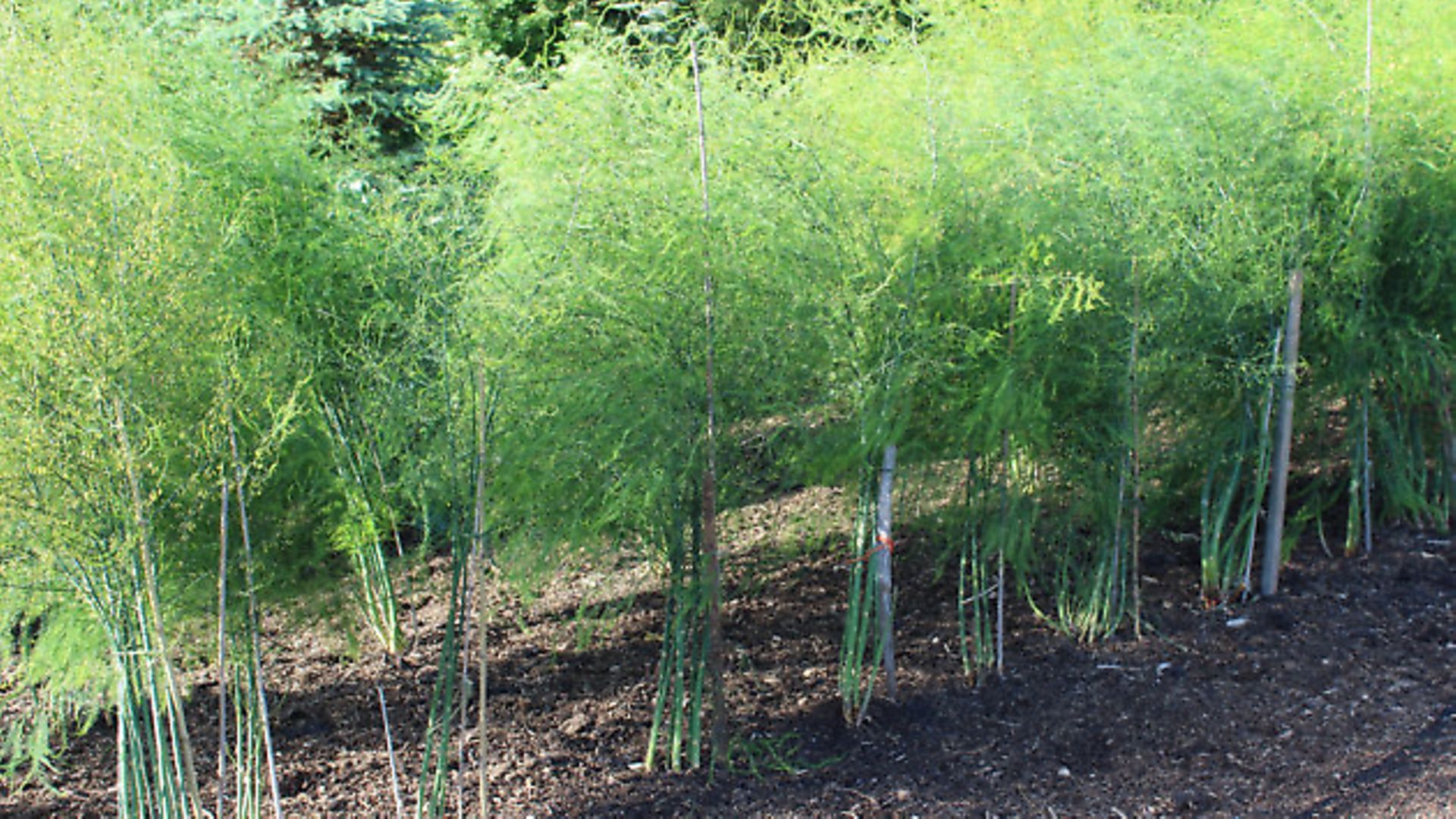 I know from long experience on both heavy and light soils that no dig works well. Really well.

Yet, for some reason, almost every book and article on this subject advises you to start with some kind of cultivation. I find myself needing to justify a no dig approach, and defend myself against accusations of ‘disliking hard work’, for a more sensible and effective method.

If you are interested in trying no dig, don’t be discouraged by critical comments from established gardeners! For example ‘those who don’t dig or hoe are lazy gardeners’ (p.27 Simply Vegetables magazine, Summer 2015). It may look this way, but there are plenty of other gardening jobs to occupy us, such as spreading compost at this time of year to encourage worms in aerating soil below. 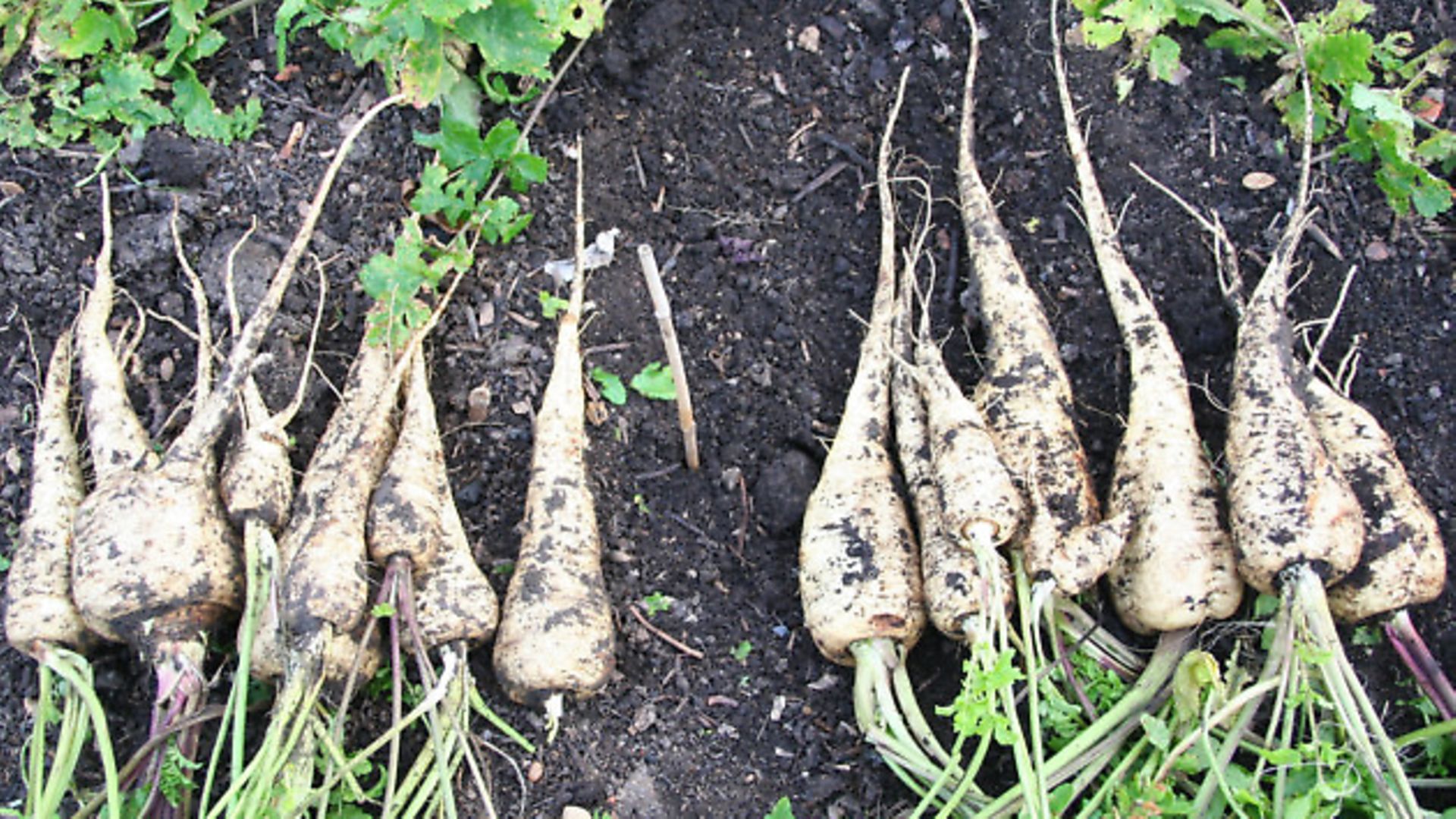 In my trials, when comparing growth on dug and undug beds, side by side, those on the undug bed give equal yields to those on the dug bed. Also there are less weeds, another big saver of time and effort. What not to like?

Here I outline some principles of preparing soil for healthy and abundant growth, with few weeds. They are based on my observations of what works, not on theory, hearsay or repeating any accepted consensus! 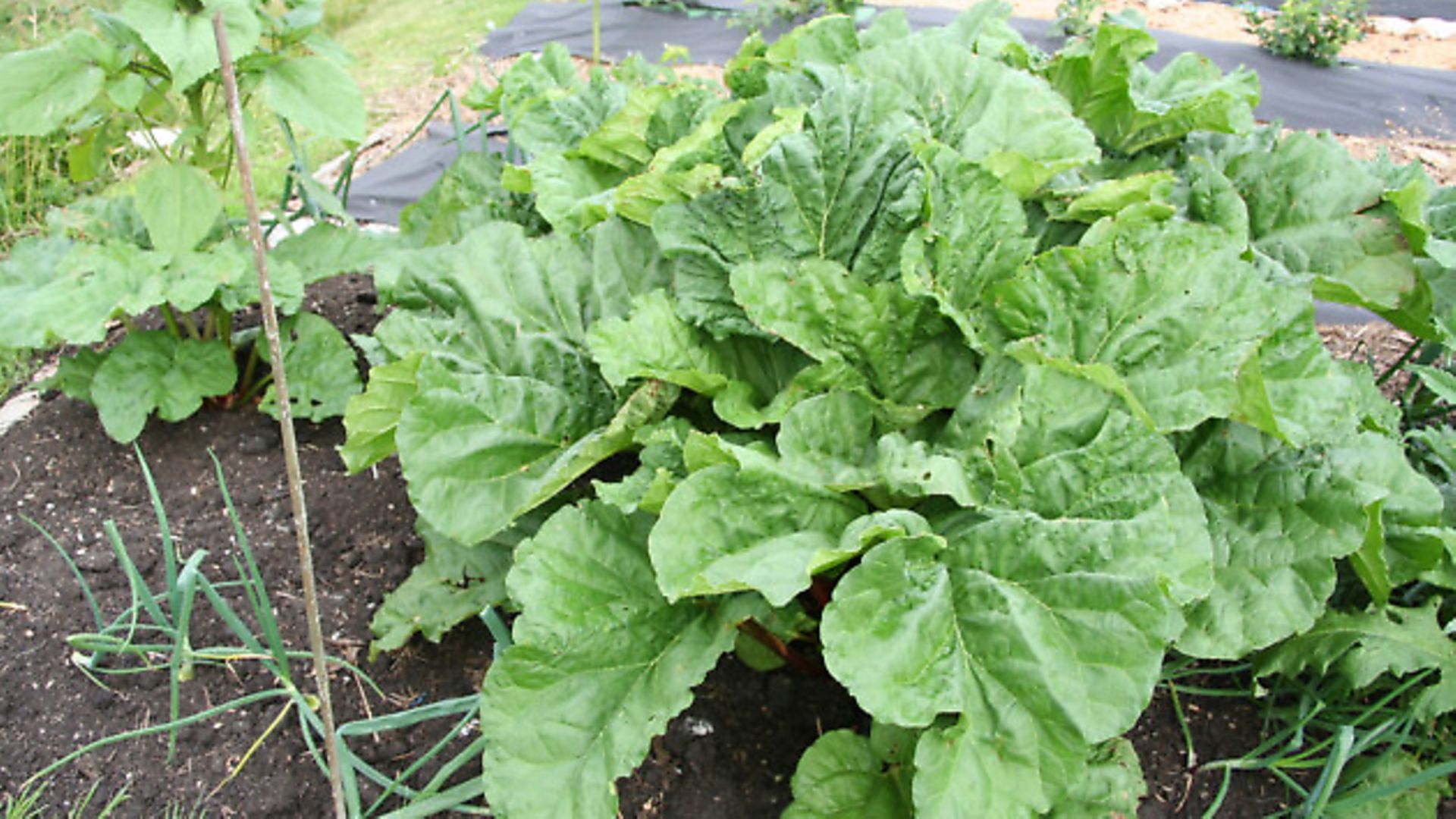 Let’s start with weeds, because most people are faced with a need to clear them, yet struggle to, and I can offer a simpler way: mulching on top of weeds is extremely effective. Nonetheless, the RHS advice is: “Remove the weeds either by hand, with a flame gun, or with weedkiller containing glyphosphate”. Their website does not mention mulching at all.

So that means a large proportion of gardeners, who rely on RHS advice, do not even know of this wonderful method. It is also frowned upon by some allotment committees who claim that ‘soil must be worked’, whatever they mean by that. It is rather like saying that ‘people must be worked’, in my opinion.

Mulching deprives all existing weed growth of light, but the roots continue growing in darkness, looking for light to photosynthesise. As this growth of pale yellow leaves continues, in the darkness, weed roots eventually die, but not all at the same time. It depends on their store of energy, for example chickweed can die within a month, lawn grass within two and couch grass within six months, or a year if it is well established. It also depends on the time of year; for example, if you mulch bindweed in autumn, the roots just sit happily underneath, not trying to grow as its not their season to do so, then they start again in spring.

So mulching is not always a quick fix and needs thinking ahead. But I find that the end results of complete weed removal, for example of couch grass, justify this approach. When I see the ‘clean soil’ of a dug allotment, followed in subsequent weeks and months with spears of couch grass etc and the endless need to keep removing new weed growth, I know that thorough mulching is worthwhile.

This year I used polythene over a patch full of couch grass and bindweed, made small holes in April for potato seed, and then in May for plants of squash and courgette, and the ground is now clear of all weeds except the bindweed, which is much weakened. Harvests were good, helped by compost under the polythene, simply laid on the weedy and undisturbed pasture.

Another method is to cover soil with 4-6 inches of well rotted organic matter and sow/plant into that while weeds are dying underneath (try asparagus and rhubarb). I have even grown carrots like this, when using decent compost. In fact one bed of 4x8ft which we created with 6ins of compost last November, on weedy pasture of buttercups and dandelion, yielded 32kg of carrot (Early Nantes) from a March sowing. The carrots eventually rooted into the undisturbed soil below the compost, were beautifully straight and came out clean.

From the questions I am often asked, I think that what is referred to as compaction is usually firm soil, which is entirely natural. For example, if there is growth of many weeds, that is a good sign, because they can root happily, even if the soil feels firm. Plants like rooting into firm soil!

In fact, when need arises, I walk on my undug beds, because their soil has an undisturbed structure which can support my weight. I use my feet to break up lumps of dry surface compost and soil in summer, for example after removing plants such as garlic or purple sprouting broccoli, after it has resulted in some soil lifting.

Look at this advice from the RHS website: “Double digging can be helpful where deep-rooted, long-term plants are to be grown, such as asparagus and rhubarb.” In contrast, for 35 years I have been growing these vegetables in undug soil, with great results.

For example, in my garden at Homeacres, in January 2013, I spread six inches of two-year-old cow manure and green waste compost on top of grass, buttercup and dandelion, then planted small roots of rhubarb into that, straightaway. They grew huge in that same year, and have given marvellous crops over the last two years.

Asparagus crowns also went into the surface mulch of composted manure, on top of undisturbed pasture. Growth was a slow at first but has been exceptionally strong in 2014 and 2015, with some fair harvests in prospect for next spring.

Using a wheelbarrow to spread the compost is a fair amount of work, though a lot less than digging or double digging. Mulching must be thorough enough to kill all perennial weeds. Then a major time saving comes from the absence of new weed germination: usually I find almost no weeds at all from May onwards, after two light rakings or hoeings of tiny weeds in April, whose seeds were in the compost.

Growing my no dig asparagus has felt effortless, in fact the main job has been staking the tall growth of huge ferns.

I have grown great vegetables on soils ranging from stony Cotswold Brash to thick white clay in France and yellow clay in Somerset, now on loam over clay here. Whatever the soil, when spreading a mulch of compost, you are improving the topsoil and enlivening the rest. I find that pH rarely needs considering as most soils are within a suitable range of 6-8, but acid soil will benefit from adding lime, unless you want to grow blueberries.

Compost on the surface is brilliant for encouraging worms and other soil life to create and maintain an aerated structure below. Spread some now instead of digging, then you are joining forces with nature’s diggers in the soil, helping them to work more effectively.