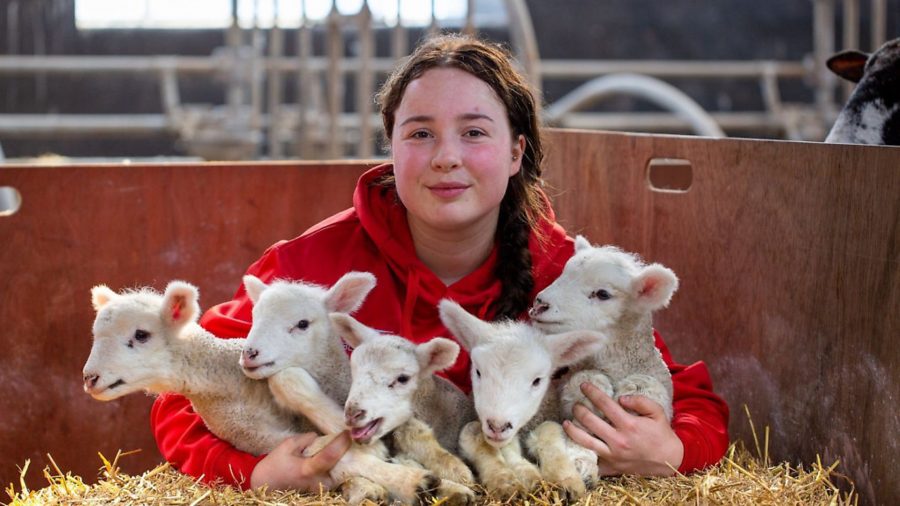 A ewe at Hartpury has given birth to five lambs in a one-in-a-million chance event; all five lambs are developing well

Farm manager Andrew Eastabrook said: “In all my years working in agriculture I’ve never come across a set of quintuplet lambs – it’s very special indeed. Apparently the chances of a ewe giving birth to quintuplets are a million to one, according to That’s Farming, and it’s even rarer for them to be born alive and well.”

All five lambs weighed about 3½kg each and are all reported to be doing well, and while three remain with their mother, two were placed with foster foster mothers to ensure that they all had enough milk.