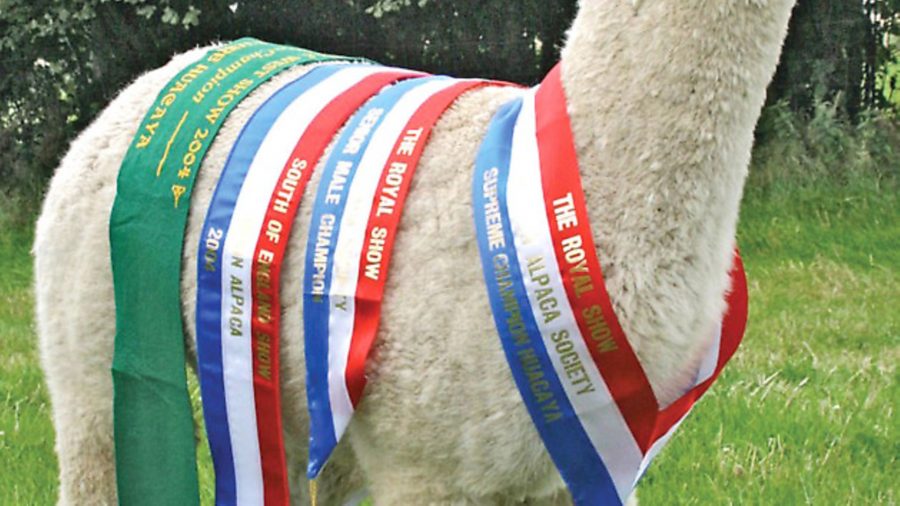 What started out as a hobby for Joy Whitehead, founder of Bozedown Alpacas, has now turned into a lifelong passion 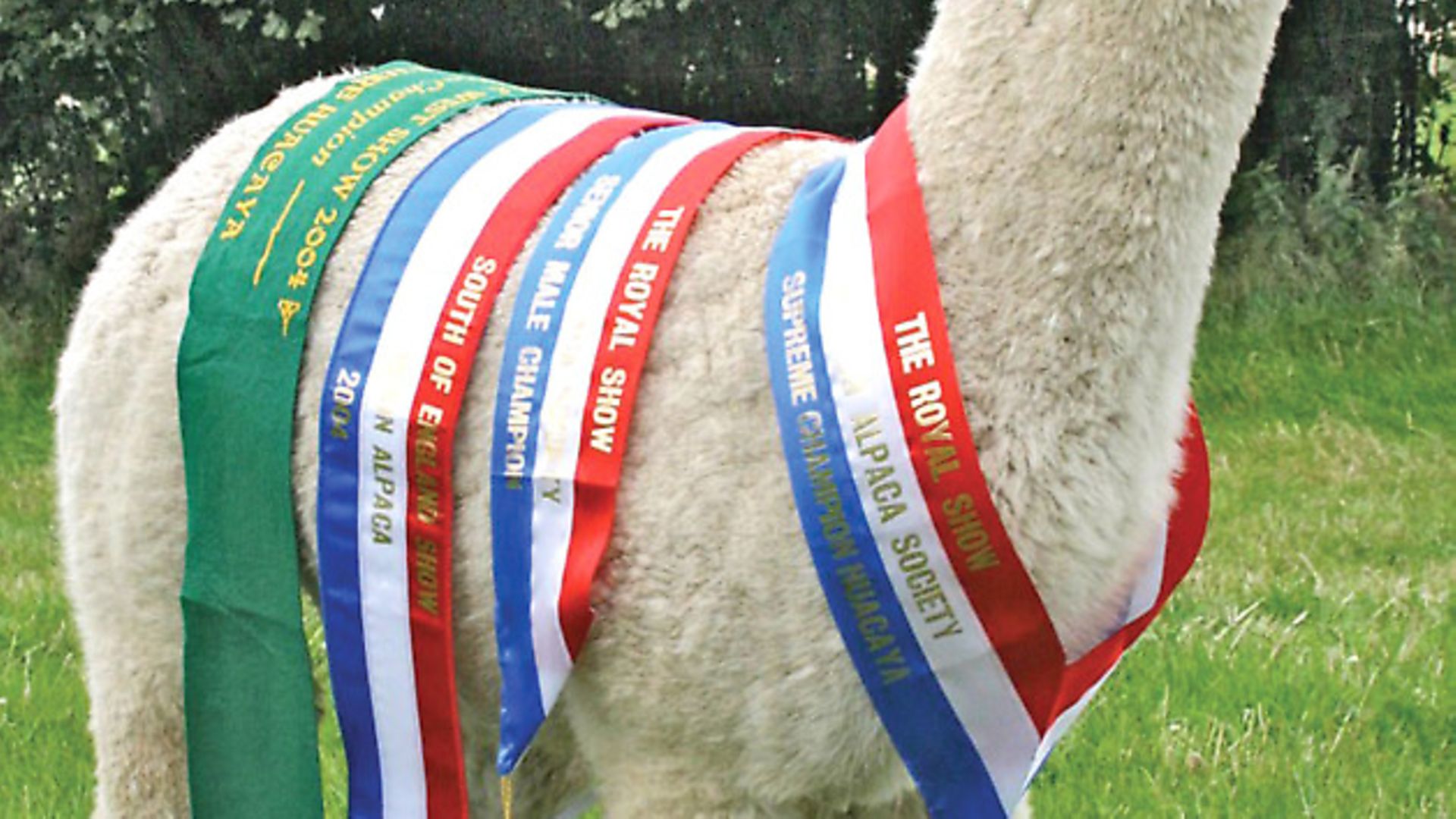 We had 10 acres which needed grazing. Arriving back home just before midnight on the last Saturday in June 1989, me and my 15-year-old daughter Claire herded our four female alpacas out of the trailer and into their new paddock. My husband Ken returned from his weekend away at an air show to find he was sharing his ‘airfield’ with five alpacas.

My first meeting with alpacas was only three weeks earlier, but, with so very few alpacas in the UK at that time (mainly in zoos), I couldn’t resist bidding on these rare creatures, and then I borrowed a trailer from a complete stranger to bring the alpacas the 250 miles home. Little did I know then that these wonderful animals would form the basis of a lifelong passion! 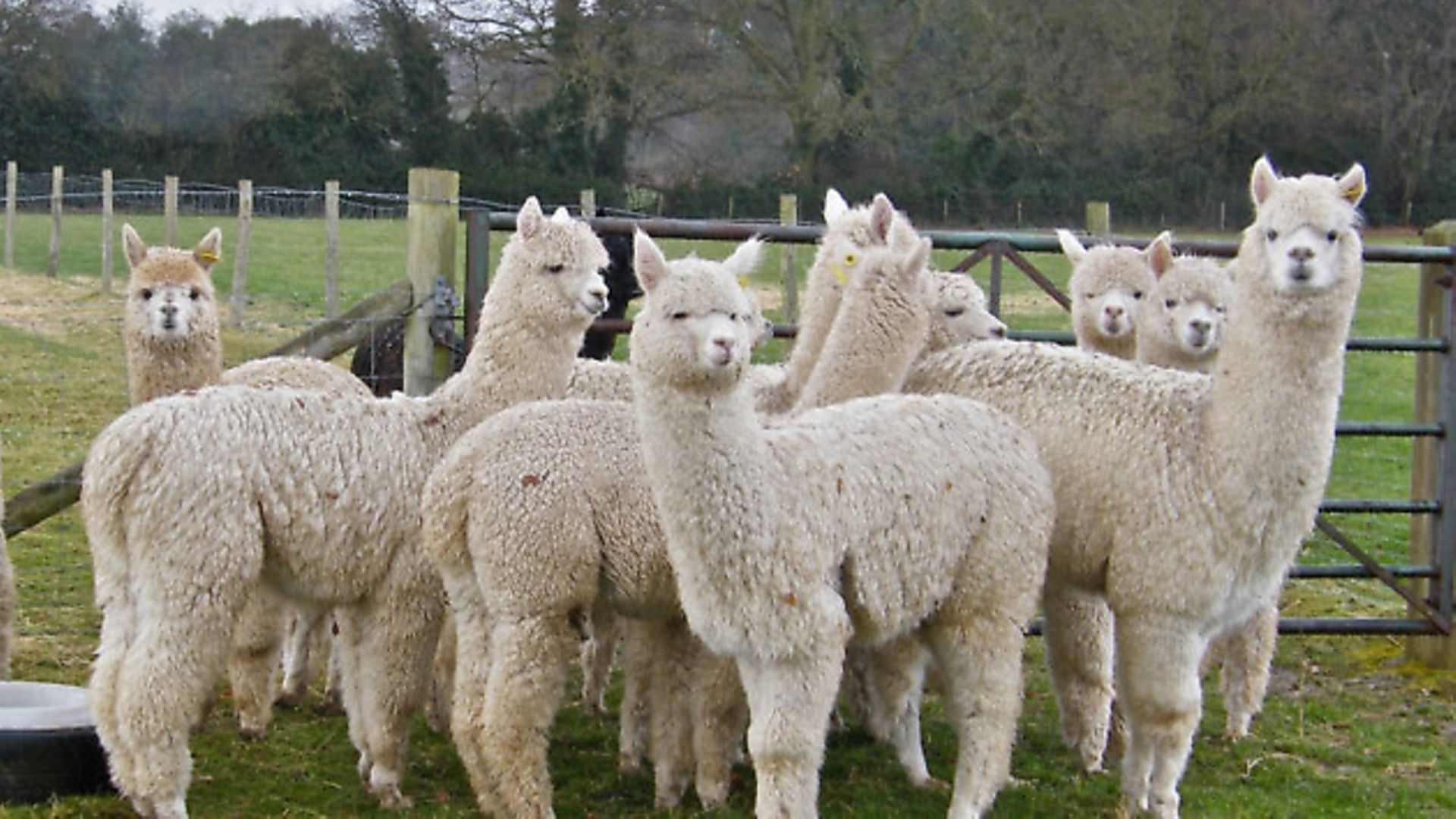 Three of the female alpacas were carrying the entire fleece they had ever grown so my first task was to find a shearer. Having never seen an alpaca before it took him hours to shear them. Nowadays we shear about 80 per day on our farm, so we allow nine days to shear our 700 alpacas. We use a competent alpaca shearer, and shear them lying down. We also have the fleeces all weighed, sorted, graded, bagged and labelled by the time we’ve finished; ready to go off for processing.

Unsure of what to do with the fleece in the early days, I learned to spin. Since the alpacas produced far more than I could spin, I tried different small spinning mills including one in British Columbia! But it was to be several years before there would be any consistency in the yarn produced from alpaca fibre in the UK. Nowadays there are specialist mills for both huacaya and suri fibre. 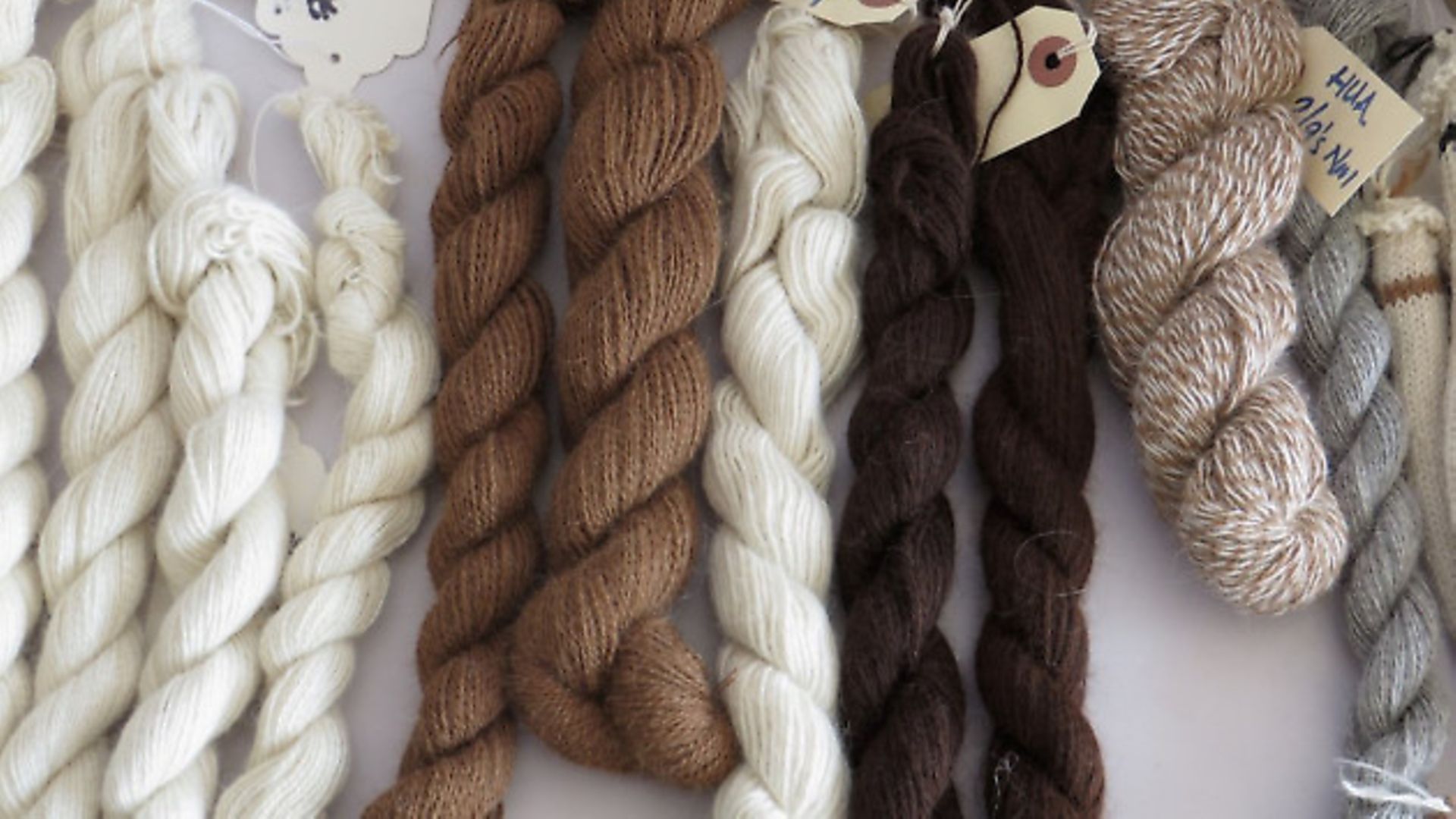 In the late 90s I teamed up with a fabric designer, and we produced some pure alpaca fabrics in a range of designs. In 1991, Ken, Claire and I went hiking in Peru and saw our first alpacas in their natural home. In 1993, I was back in Peru doing fascinating achaeo-zoology work with Dr Jane Wheeler, working with 1,000-year-old mummified llamas and alpacas which had been previously excavated.

Our little alpaca herd grew slowly in the first few years, with a few new alpacas added to the group when I could source them. Then, in 1995, an Australian dealer imported a few hundred from Chile, and suddenly there were a lot more alpacas in the UK. In 1997 I bought a few alpacas from a breeder in Switzerland who had some Chilean alpacas for sale. Later that year he and I, along with our wonderfully supportive spouses, attended the first Alpaca Festival in Arequipa, Peru – our first sight of Peruvian alpacas. The strong, tidy frames, boxy heads and fine fleeces of these alpacas were so different to the lightly framed and open fleeced alpacas we knew until then.

Josef and I were sure that Peruvians would be the way forward for alpacas, and we agreed that if he could organise the health protocol to import alpacas into Switzerland then I would do the selection in Peru. So six months later, in May 1998, I was visiting farms in the high Andes and selecting alpacas: the first European, and the first woman, to do this. A couple of months later I was back in Peru at the quarantine station in Tacna where I made the final selection of the first 150 Peruvian alpacas to come to Europe, 115 of which would come to Bozedown after a further year’s quarantine in Switzerland.

Along with later imports from Peru, both by ourselves and others, the Peruvians changed the face of the British Alpaca Industry, so much so that British alpacas now compete on a level playing field on the World stage.

Mary-Jo, our niece who was raised in a farming community in North Alberta, first got involved with the alpacas when the family came to stay with us for a year in 1990/91. Mary-Jo then came to work on the farm ‘for a few months’ in 2000 after graduating from university and 15 years later she is married and raising her family here. Now an accredited BAS judge, Mary-Jo and her husband Iain, along with Iain’s sister Kirsten, are now the mainstay of Bozedown Alpacas. Mary-Jo’s breeding acumen continues to keep Bozedown at the forefront of the alpaca industry as we see the fleece density and fineness improving with each generation.

Alpacas have a lot to answer for in our family. Our daughter Claire is now a leading specialist alpaca veterinarian with her own clinic. She lectures worldwide, runs post-graduate courses, both practical and on-line, and offers an advice service and training to owners and vets.

We run lots of training courses on the farm, including Beginners’ Day Courses.www.bozedown-alpacas.co.uk. We offer warm congratulations to Country Smallholding on their 40th anniversary.