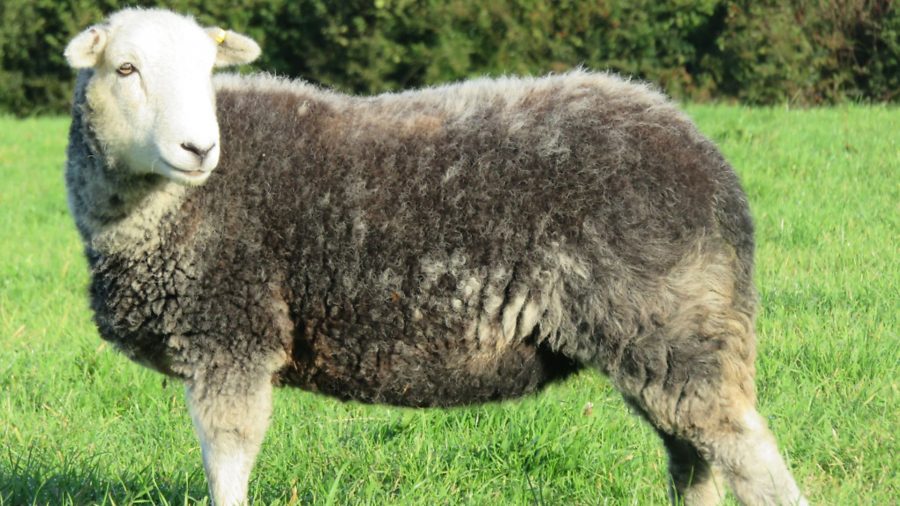 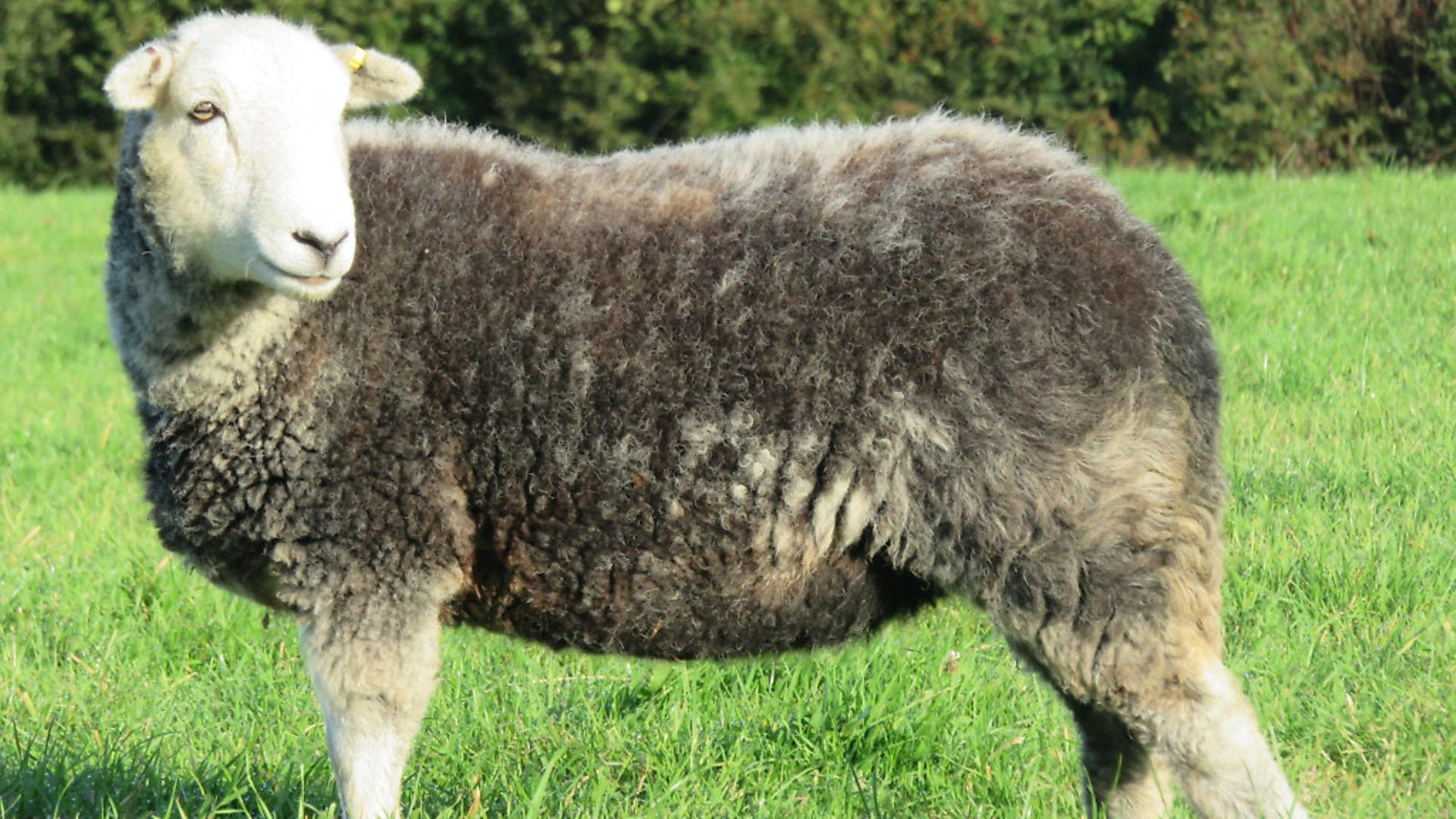 We really love a bit of hogget. It’s our sheep meat of choice, and we struggle each year to keep enough for ourselves once our meat box customers have snaffled their share. So what is it and why is it increasing in popularity? 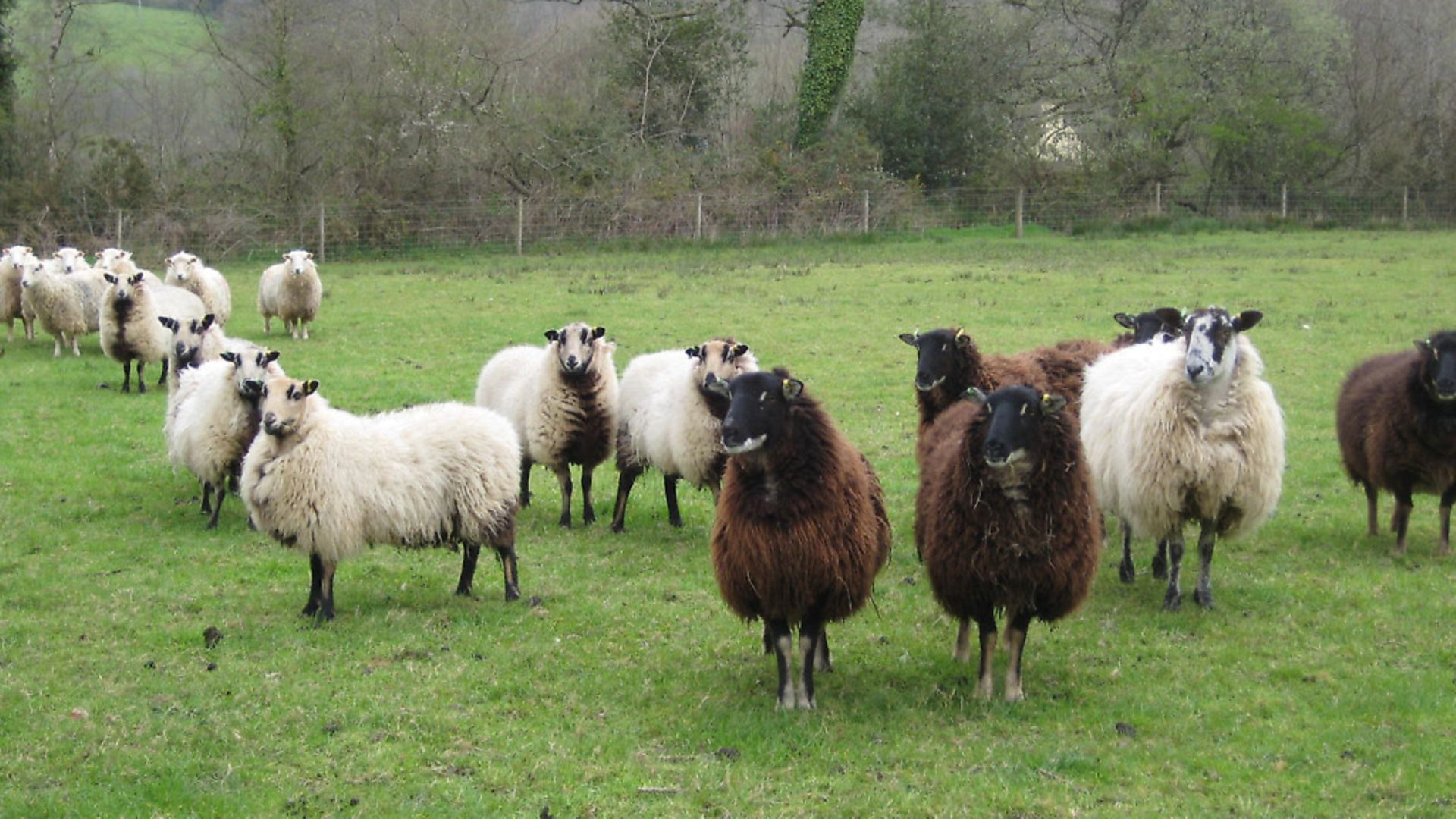 Let’s start with the far more plentiful lamb; about 76,000 tonnes of lamb was bought in Great Britain in 2016 (to put that in perspective that’s a quarter of the beef and half the pork consumption). Everyone knows that lamb is meat from young sheep, and for the smallholder it can vary in age from around four months old (weaning age), although more normally it’s six months, but might be reared up to a year. Not everyone agrees with this broad age range definition though, because once lambs are weaned they are referred to as hoggs (not to be confused with hogs aka pigs), and the meat from these hoggs can be called hogget. But for many who rear and sell their own meat, if it’s under a year old, lamb it is and lamb it remains.

Lamb was rarely eaten in the UK until the middle of the 20th century; before then it was considered immature and mutton was the preferred sheep meat. But the tender lamb suits the quick cooking approaches of today’s busy household, and it is undeniably a fabulous meat, with lamb chops needing minimal cooking under a grill, on a griddle or in a frying pan. The meat is sweet and tender, and will have a decent level of fat.

What I call hogget is what some refer to as yearling sheep, that is animals that are between one and two years of age. It will have been kept over winter and into its second spring, so has had a chance to age and grow. Hogget produces a bigger carcase than the equivalent breed of lamb – by dint of having had longer to grow – and the rigours of winter means it will have used up some of its fat reserves, resulting in a larger but leaner carcase. It will also have had the chance to flourish on spring grass before being taken to slaughter. The more mature meat will be slightly richer in flavour than lamb, but in no sense gamey or strong. For those who love eating lamb but find the finish of fat on the lips a little off-putting, hogget is the answer. I have my hogget butchered just the same as lamb and cook it in exactly the same way – it gives you more substantial cuts, has fine rather than chunky layers of fat, and simply has the most marvellous taste.

Usefully for the smallholder, keeping a few of your lambs to grow on as hogget means you don’t have to overstuff the freezer in the autumn as harvest time is spread across the year. Take your larger lambs off to the butcher by September and keep back the smaller lambs and give them a chance to grow through to the following May or later. You can choose to give them hard feed to supplement their diet, but we rear our lambs and hogget entirely on grass and hay, opting for a smaller carcase but one of infinitely better quality. We get our lambs destined for hogget sheared by early September, which encourages them to eat more to keep warm and by the arrival of winter’s cold they have regrown a good thick fleece cover. This suits the weather conditions in Devon but may not suit smallholders (or their hoggets) in the far North of the country.

And for those smallholders keeping the excellent smaller sheep breeds such as the late maturing Hebridean, Balwen, Shetland or Manx Loaghtan, you may not want to take any of your young lambs to slaughter, and instead wait until they are of a size that warrants the cost of butchery, at 18 -24 months. Though they will never make large carcases, they should be delicious.

I have yet to see hogget for sale in the supermarkets, but television chefs and cookery writers regularly refer to it and every namecheck creates a flurry of enquiries here, so if you sell your surplus meat and are on the hunt for new customers, do think about adding hogget to your for sale list. We’ve rarely had a customer for hogget who doesn’t put their name down for the next year’s batch immediately they’ve cooked their first hogget meal, so I don’t get a chance to advertise it more broadly; once tasted, it sells itself.

Mutton is sheep meat from animals over two years old, but may be from much older sheep. Traditionally, mutton came from sheep that were three or four years old, some of them being wethers – castrated males – kept specifically for mutton. These days pretty much all mutton meat comes from older ewes that are no longer suitable for breeding. The meat from older sheep tends to darken and has a much deeper flavour than lamb. Having lived a productive life, the tenderness has to be cooked into the meat, so long, slow cooking with lots of liquid to sauce and moisten the meat is essential. The scent and taste of mutton is certainly more intense than lamb or hogget, and I use it in stews, tagines and curries, surrounded by vegetables and warming spices, the meat can take plenty of complementary flavourings. But there are also folk who love the piquancy of a mutton chop, cooked plain with no spicy disguise. The contrast between lamb and mutton is usefully compared to the difference between veal and beef.

Smallholders are often unsure of how to deal with breeding ewes that have passed their prime. The temptation can be to put them in with the ram ‘just one more time’, but if a ewe is not fit for another lambing this is not kind or wise. Far better is using the ewe for mutton. This is undoubtedly her fate anyway if you send her to market, but she will have been shunted hither and yon by strangers en route to slaughter. The best option is to take her yourself to the abattoir for a quick, less stressful end. Get the carcase hung for a fortnight and be sure to mark the returned joints as mutton before you put them in the freezer – I know of no abattoir/butcher who puts anything other than the ubiquitous ‘lamb’ label on private kill sheep meat, and this can result in cooking confusion and disasters later on. There IS a market for mutton, although it’s not to everyone’s taste; we are strict in our cull policy which results in mutton being available for sale every year and it sells out fast to those who love it.

For my money, mutton is definitely a meat for winter; those rich stews are hearty and filling, whether enhanced by ras-el -hanout, cinnamon, dates and pine nuts for a Moroccan supper served with cous cous, or traditionally casseroled with homegrown leeks, carrots and celery with a mound of pureed celeriac and potato mash and a side splash of crab apple and mint jelly.

Smallholders are in the perfect position to add hogget and mutton to their meat stocks, ringing the changes of taste and texture just through the simple application of time.