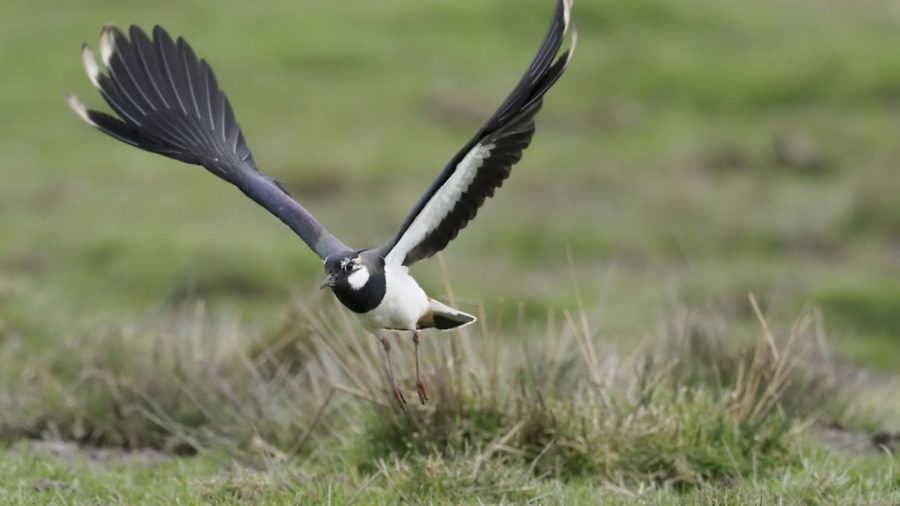 “Farmers, land managers and gamekeepers play a crucial role in the survival of the UK’s farmland birds,” says Dr Roger Draycott; the Big Farmland Bird Count is a chance to record the positive results! 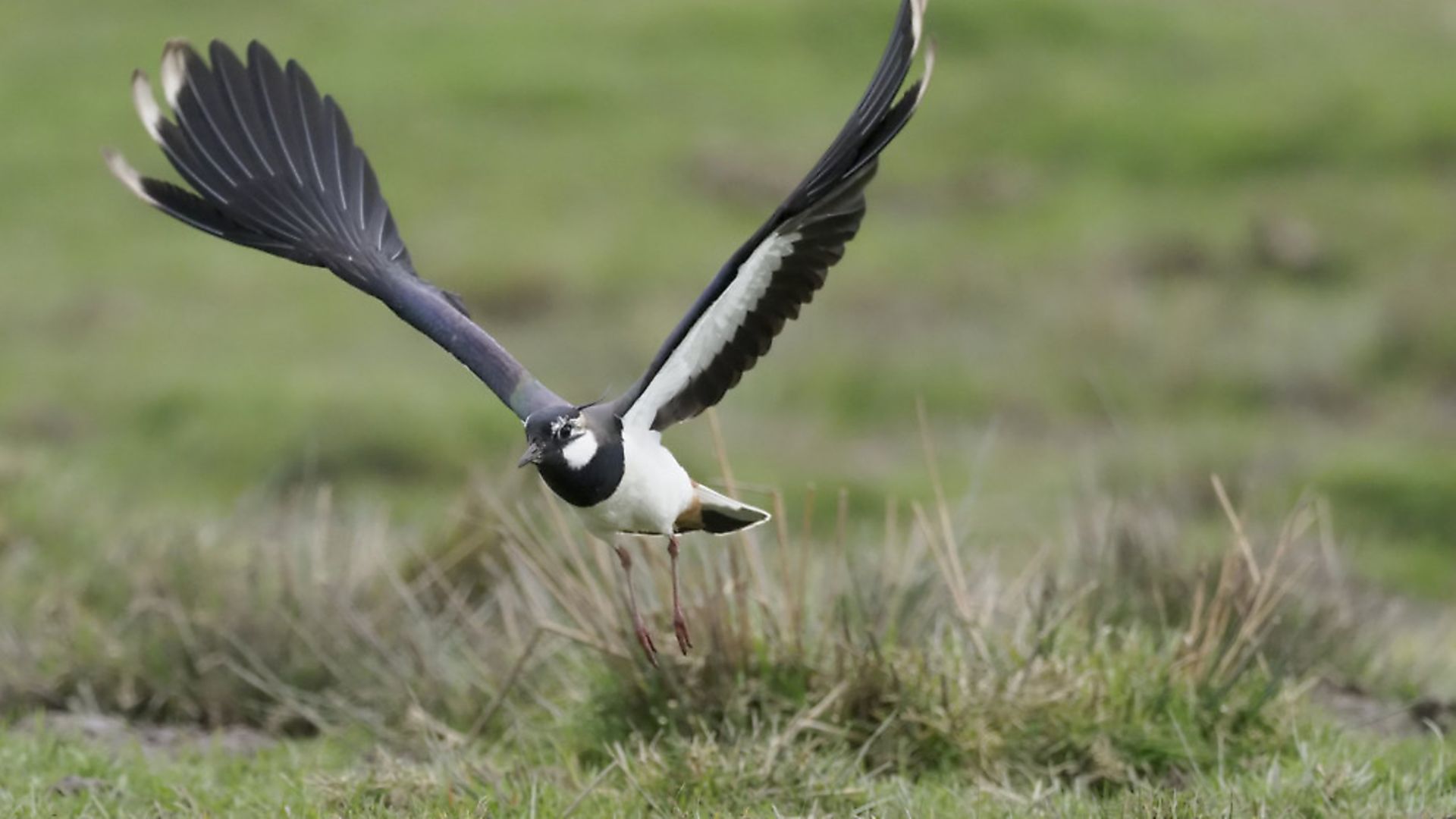 “As custodians of the largest songbird habitat in the country, farmers, land managers and gamekeepers play a crucial role in the survival of the UK’s farmland birds,” says Dr Roger Draycott of the Game & Wildlife Conservation Trust (GWCT). “The GWCT Big Farmland Bird Count aims to encourage even more of them to include conservation measures in the daily running of their farm, estate or shoot.”

The count’s organisers are asking land managers to spend 30 minutes, between 5 and 14 February, recording the farmland birds they see in one area of their land.

“Many land managers carry out vital conservation work, largely unseen by the public,” continues Roger. “By taking part in the count year on year, they can see how the conservation work they are doing is having an impact and our scientists can build a picture of the health of the UK’s farmland bird species. The GWCT Big Farmland Bird Count is a very positive way to showcase what can be achieved.”

Chris Broughton, a shoot manager from Somerset, says: “Taking part in the Big Farmland Bird Count is an easy way to provide the GWCT with information relating to the benefits of shooting estate management. It also provides a great excuse to stop and really look at what you have on your patch, record it, and then make plans to improve it. Probably one of the most enjoyable and beneficial half hours of the year.” 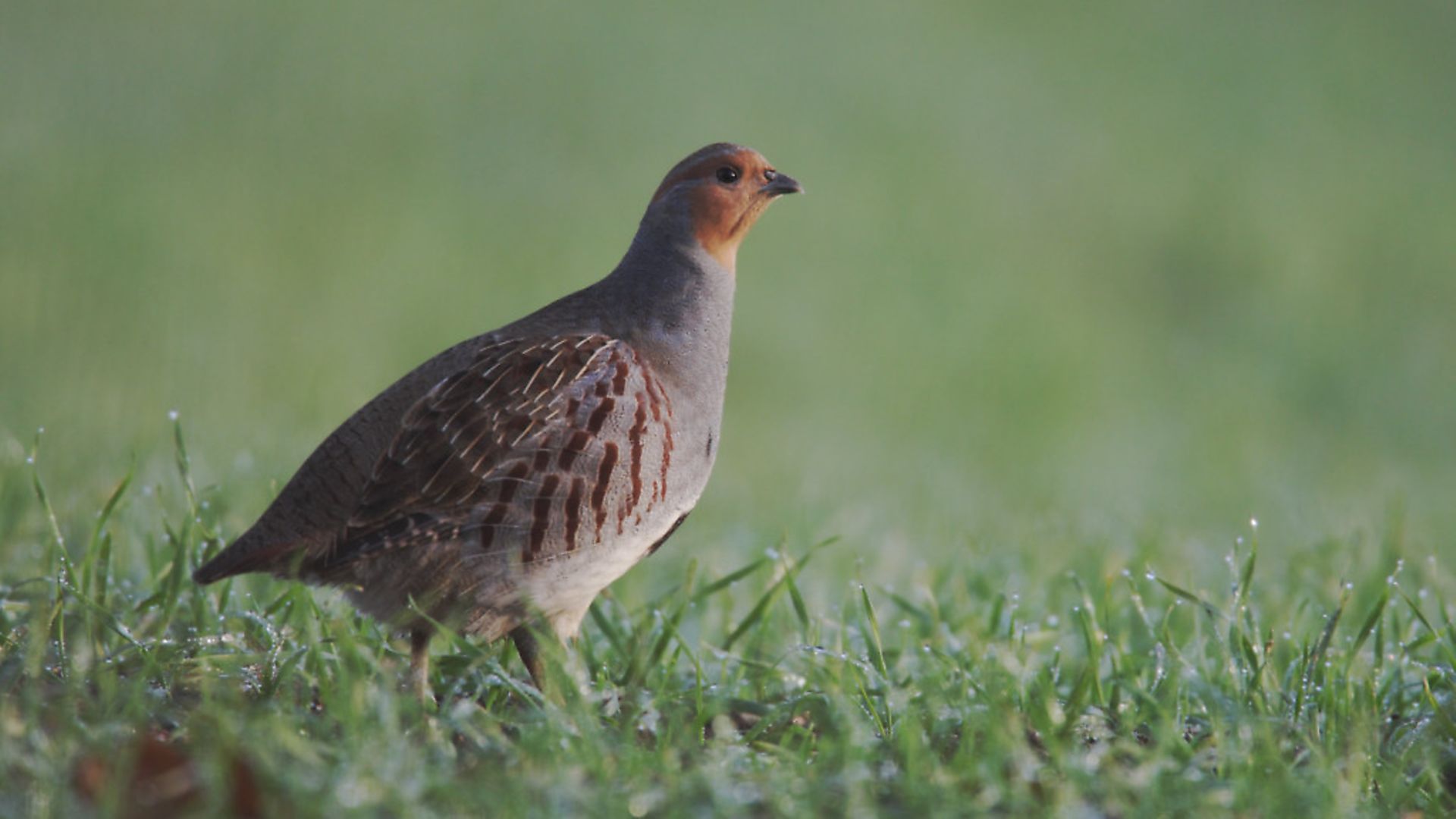 Last year’s count saw more than 1,500 land managers take part. The GWCT hopes to beat that number this year. The Trust’s advisory service provides guidance to land managers, based on decades of research, on ways to boost their wild bird populations.

“Modern farming methods mean that there is often not enough natural food left in the countryside in late winter and early spring for wildlife,” continues Roger Draycott. “One of the best ways to support wild and game birds is to provide extra winter seed food. Supplementary feeding is particularly beneficial for birds of conservation concern like grey partridge, yellowhammer and corn bunting.”

The use of ‘conservation headlands’ – wide field margins where little or no pesticides are used – is also highly beneficial to farmland birds. Allowing broad-leaved weeds to flourish boosts insect populations which are a food source for birds. Planting and preserving hedgerows also provides crucial food, as well as nesting habitat and a safe haven from predators.

“We also encourage land managers to maintain small wet areas around the farm, such as ditches, scrapes and even old horse ponds,” says Roger. “These can help to attract wading birds and provide nesting and foraging sites for a wide variety of birds ranging from mallard to threatened species like snipe and lapwing.”

Lapwing, once common on farmland, have declined by 45% since 1970 and they are now a “red list” species. One of the main factors has been the widespread switch from spring-sown to autumn-sown crops, which has dramatically reduced habitat suitable for nesting. By leaving an area of uncropped, cultivated land, farmers can provide suitable nesting and foraging areas for lapwing, and other birds which prefer to forage on open ground, such as skylark, stone curlew and turtle dove.

“Farmers and gamekeepers look after 71% of the UK’s countryside, so their commitment to conserving it is vital,” says Roger. “It is brilliant to see so many of them giving up their spare time to record the bird species they see for the GWCT Big Farmland Bird Count.”

Regular count participant Paul Clayworth, from Berwickshire, says “I find the count to be most rewarding as, for the sake of half an hour, you get a real feeling for the good that you’re doing for birdlife on your patch.”

As most participants count on their own land, alone or with family members, the count can be safely carried out within Covid restrictions. Find out how to take part at www.bfbc.org.uk