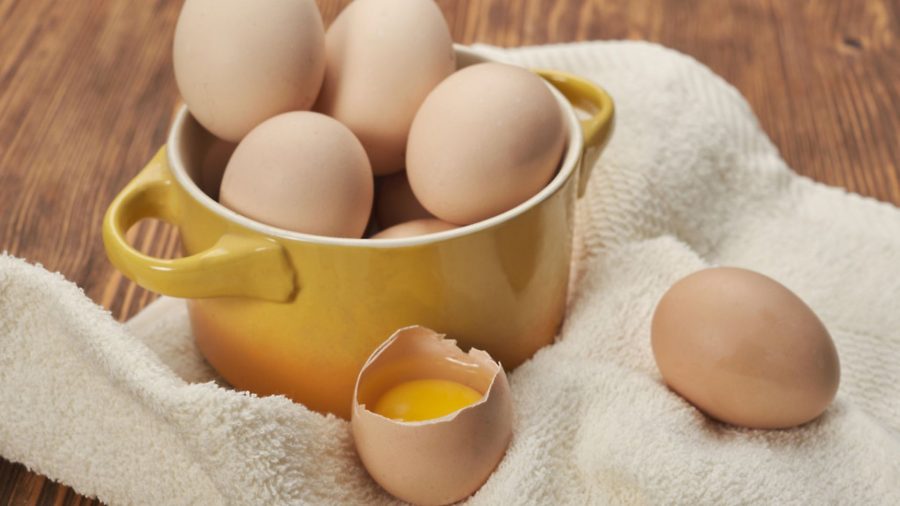 Brits’ obsession with large eggs is putting the welfare of hens at risk; The British Hen Welfare Trust wants food writers to help!

FOOD WRITERS have been targeted by the British Hen Welfare Trust (BHWT) to join its campaign to encourage the British public to buy more medium-sized eggs.

The popularity of large and extra large eggs with shoppers is putting hens’ welfare at risk, the charity has said, and it has teamed up with the egg industry to push the eating of smaller eggs.

Now BHWT founder Jayne Howorth has called on food writers and chefs to change their recipes to include smaller eggs. Speaking to members of the Guild of Food Writers, Mrs Howorth asked them to “switch their thinking on size when writing recipes”.

Medium and small eggs currently tend to go into the food industry rather than being sold to customers.