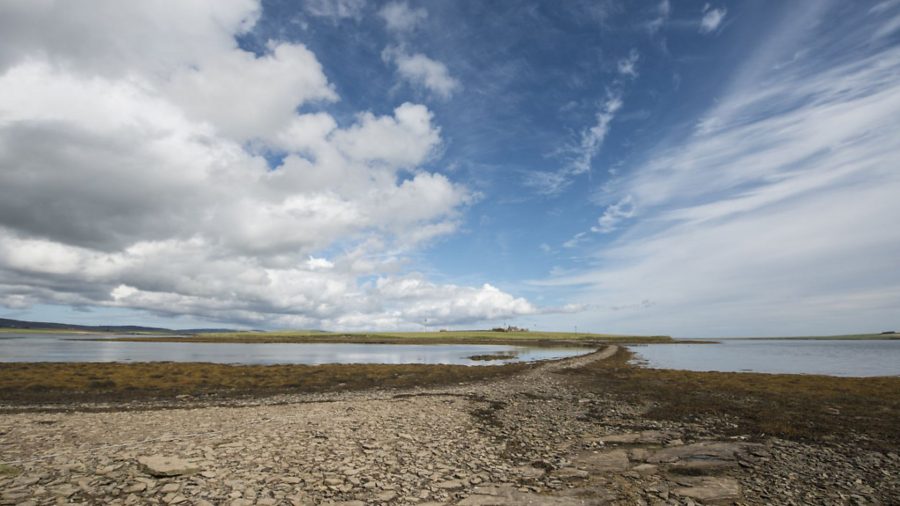 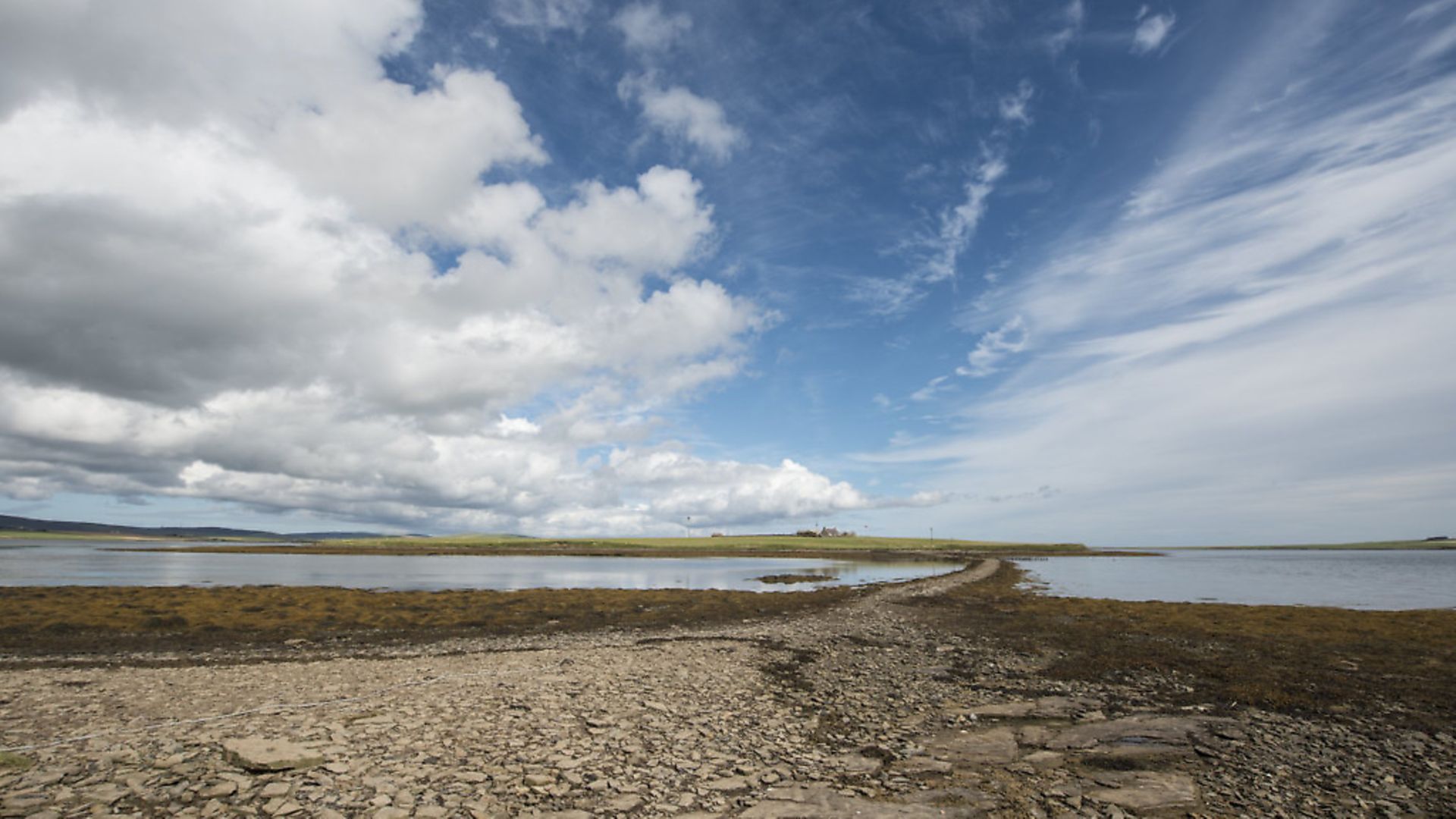 Here is an opportunity for smallholders to buy their very own remote island, with its own seal colony!

Offers over £300,000 are sought for Holm of Grimbister, a small island in the Orkneys of about 40 acres. The price of the island is half that of an average London home.

It includes a one-bedroom cottage hailed as the ‘loneliest farm in Britain’.

The island is connected to mainland Orkney at low tide by a causeway. There is a small triangular parcel of land extending to about a third of an acre on the mainland and access rights to the A965 public road. 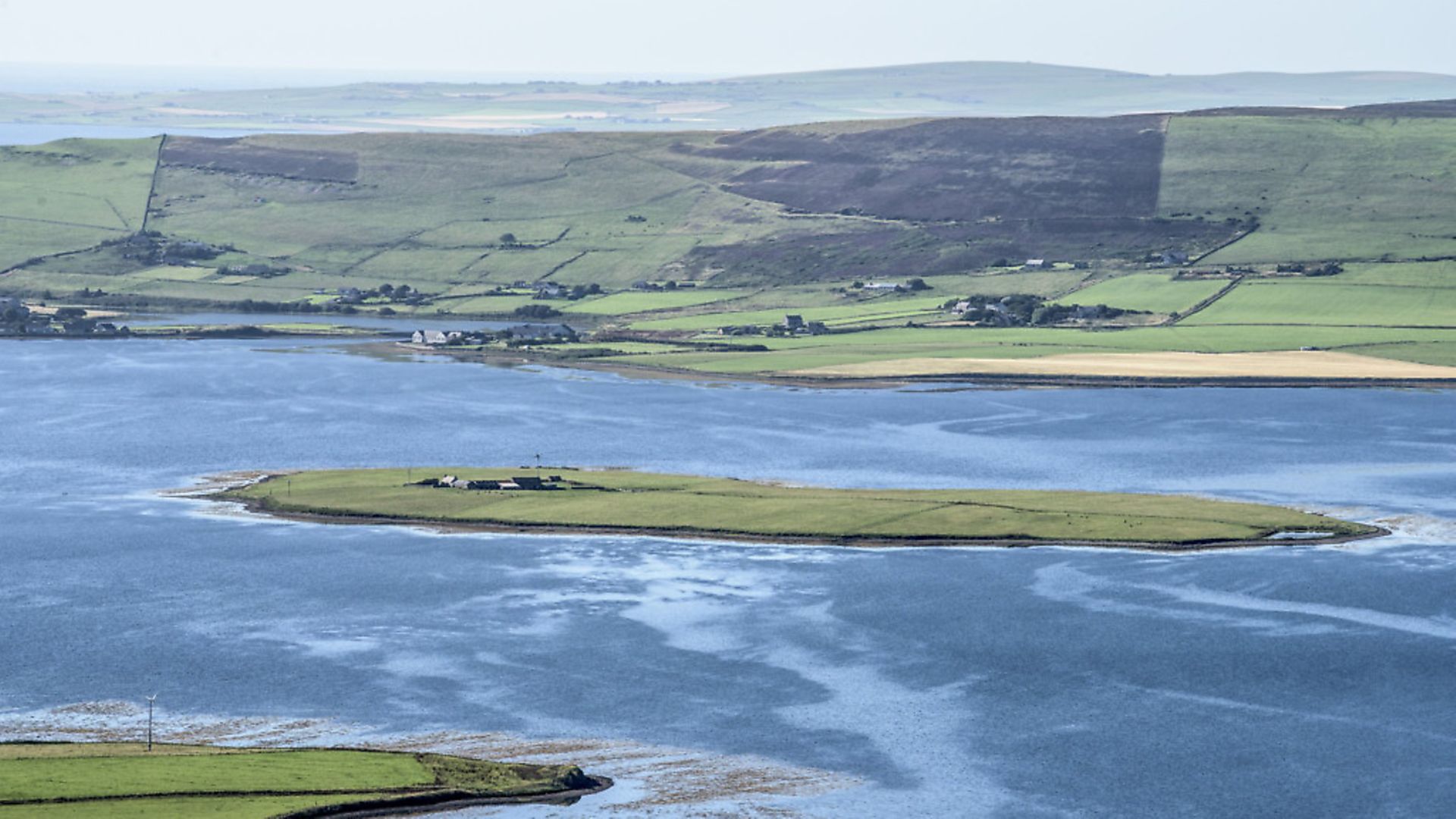 The land is all arable and is well fenced into nine separate enclosures. In addition, a site has been leased for a 6Kw wind turbine which provides electricity for the property and for export to the grid. Mains services are all connected to the island.

Savills estate agent say the property allows a buyer to ‘get away from it all’ whilst still being able to access amenities. Attractions include seal colonies and a wonderful array of nature and wildlife.

The name ‘Grimbister’ is old Norse for Grim’s Farm, and the land on the island is described by Savills as ‘arable’.

The island was featured in the 1994 BBC television series ‘Island Race’ presented by Sandi Toksvig and John McCarthy. In the show, the two presenters travelled Britain’s seas in a 1919 pilot cutter sailing boat, with one of their several stops being on the Holm of Grimbister.