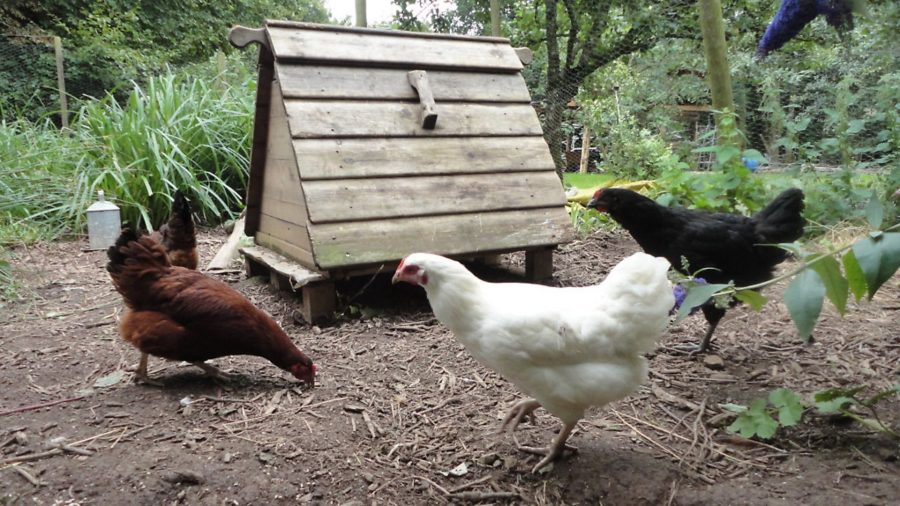 All poultry keepers must follow increased biosecurity measures after Defra announced an Avian Flu Prevention Zone in England. This follows the discovery of bird flu in wild birds in Warwickshire.

This is not a housing order but a legal requirement to follow strict biosecurity procedures and applies to all bird keepers, whether having just a few birds to commercial size flocks.

The decision by the Chief Veterinary Officer Nigel Gibbens follows an outbreak where 17 wild birds tested positive in Dorset and a total of 31 infected birds have now been identified at that site.

Defra took swift action to put a local prevention zone in the area on January 12, but as the disease was found in another area the decision was been taken to extend the prevention zone across the country on a precautionary basis.

Testing of the birds found in Warwickshire is ongoing, however, it is highly expected that this will be the same H5N6 strain of the virus that which has been circulating in wild birds across Europe in recent months.

Public Health England have advised the risk to public health remains very low and the Food Standards Agency have said that bird flu does not pose a food safety risk for UK consumers.

The prevention zone means bird keepers across the country must:

• Ensure the areas where birds are kept are unattractive to wild birds, for example by netting ponds, and by removing wild bird food sources;

• Minimise movement in and out of bird enclosures;

• Clean and disinfect footwear and keep areas where birds live clean and tidy;

• Reduce any existing contamination by cleansing and disinfecting concrete areas, and fencing off wet or boggy areas.

The prevention zone will be in place until further notice and will be kept under regular review as part of Defra’s work to monitor the threat of bird flu. There are no plans to carry out any culls or put movement restrictions in place.