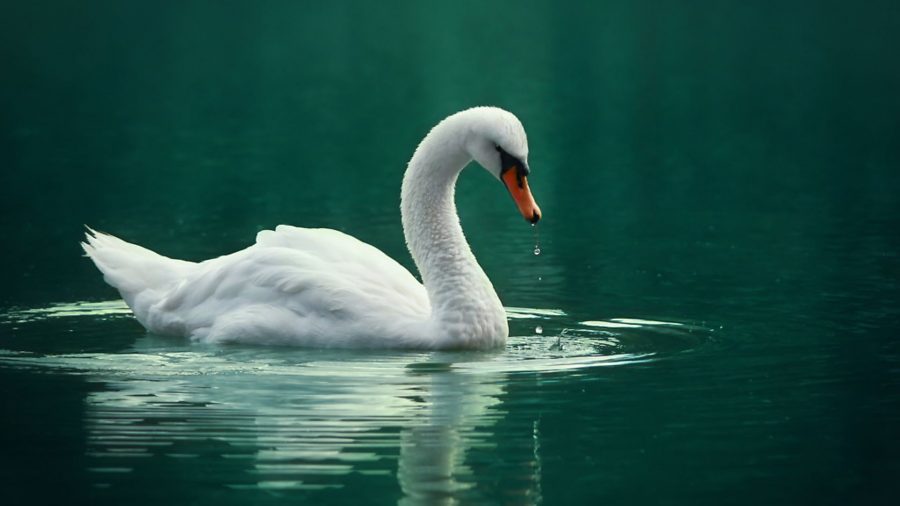 Routine monitoring has detected the H5N8 strain of avian influenza in a small number of wild birds in Gloucestershire, Devon and Dorset; bird keepers are being asked to up biosecurity measures 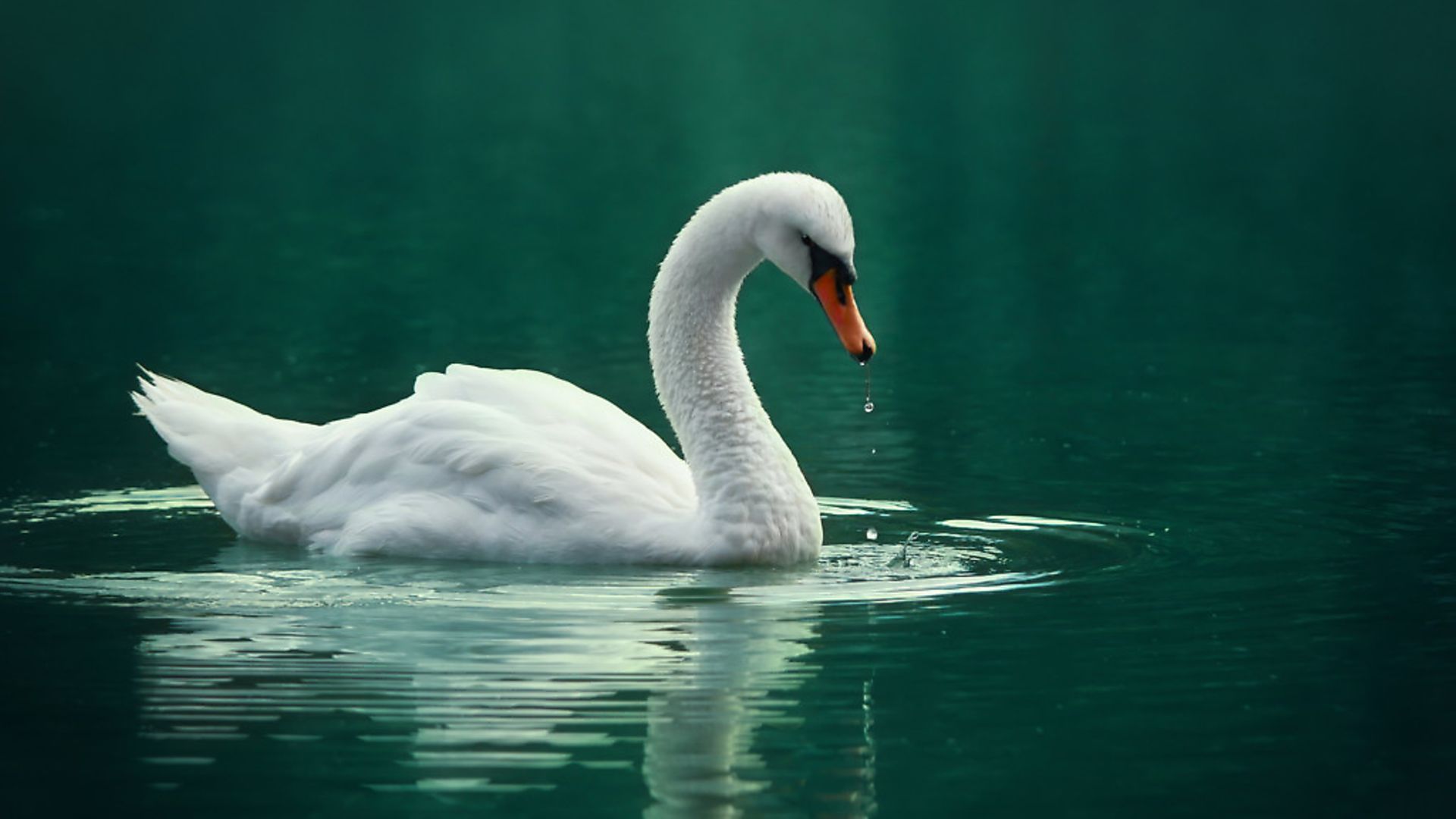 The UK’s Chief Veterinary Officer has confirmed that routine monitoring has detected the H5N8 strain of avian influenza in a very small number of wild birds in Gloucestershire, Devon and Dorset.

Wild geese near Stroud in Gloucestershire and swans near Dawlish in Devon have tested positive for highly pathogenic avian influenza H5N8. In addition, a wild goose near Weymouth in Dorset has tested positive for H5N8 (pathogenicity yet to be determined). Birds were tested posthumously and were found to have been infected with the strain of avian influenza virus which is currently circulating in wild birds in Europe.

The Chief Vets from England, Scotland, Wales and Northern Ireland have urged bird keepers to maintain and strengthen their farm biosecurity measures in order to prevent further outbreaks of avian influenza in the UK. The advice follows a decision to raise the risk level for avian influenza incursion in wild Birds in Great Britain from ‘medium’ to ‘high’ last week.

There have been a number of confirmed reports of avian influenza in wild birds including geese and swans in the Netherlands and northern Germany in recent weeks. These wild birds are all on the waterfowl flyway from breeding grounds in western Russia, where the H5N8 strain was reported in poultry in mid-October.

Wild birds migrating to the UK from mainland Europe during the winter period can spread the disease to poultry and other captive birds. All bird keepers and members of the public are being urged to prevent direct or indirect contact with wild birds. 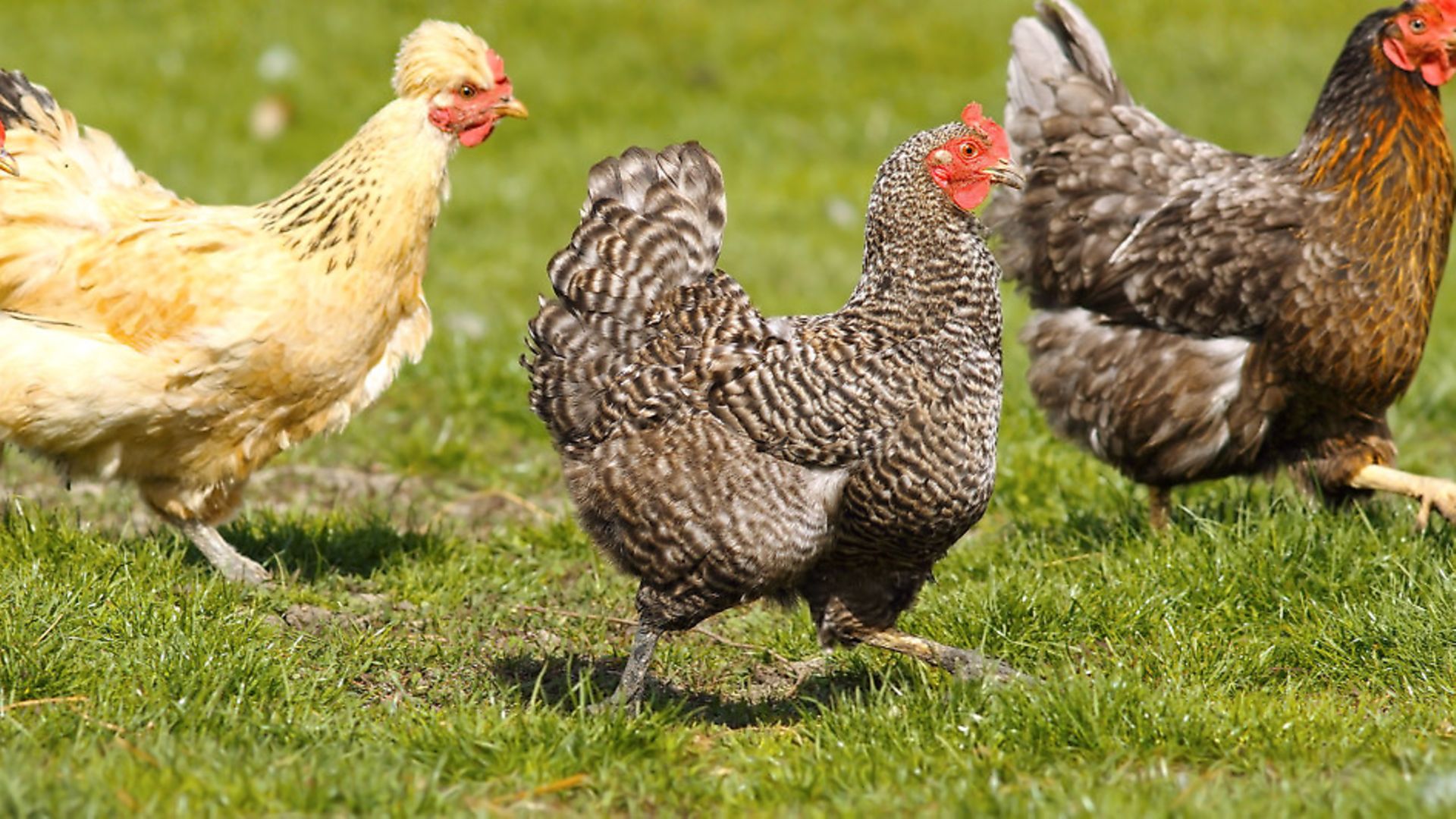 Public Health England (PHE) advises that the risk to public health from the virus is very low and the Food Standards Agency advises that avian influenzas pose a very low food safety risk for UK consumers. Properly cooked poultry and poultry products, including eggs, are safe to eat.

Chief Veterinary Officer Christine Middlemiss said: “An H5N8 strain of avian influenza has been confirmed in wild geese in Gloucestershire, swans in Devon and a wild goose in Dorset. It is important now more than ever that bird keepers ensure they are doing all they can to maintain and strengthen good biosecurity on their premises to ensure we prevent further outbreaks. Public Health England has confirmed that the risk to public health is very low and the Food Standards Agency advises that bird flu poses a very low food safety risk for UK consumers. We ask that people continue to report findings of dead wild birds so that we can investigate the extent of infection.”

Dr Gavin Dabrera, Consultant in Acute Respiratory Infections at PHE said: “To date, there have been no human cases of infection with influenza A(H5N8) confirmed by the WHO and the risk to public health is very low. Our advice regarding contact with wild birds remains the same – make sure to wash your hands thoroughly with soap after coming into contact with any animal and do not touch any sick or dead birds.”

A Food Standards Agency spokesperson said: “We advise that, on the basis of the current scientific evidence, avian influenzas pose a very low food safety risk for UK consumers.

There are some simple measures that all poultry keepers, whether they are running a large commercial farm, keeping a few hens in their back garden, or rearing game birds, should take to protect their birds against the threat of avian flu.

* Keeping the area where birds live clean and tidy, controlling rats and mice and regularly cleansing and disinfecting any hard surfaces

* Cleaning footwear before and after visits

* Placing birds’ feed and water in fully enclosed areas that are protected from wild birds, and removing any spilled feed regularly

* Where possible, avoid keeping ducks and geese with other poultry species.

Further information on how to help prevent the spread of the disease can be found on gov.uk.

If you find dead wild waterfowl (swans, geese or ducks) or other dead wild birds, such as gulls or birds of prey, you should report them to the Defra helpline (03459 33 55 77).

You can report suspected or confirmed cases in: